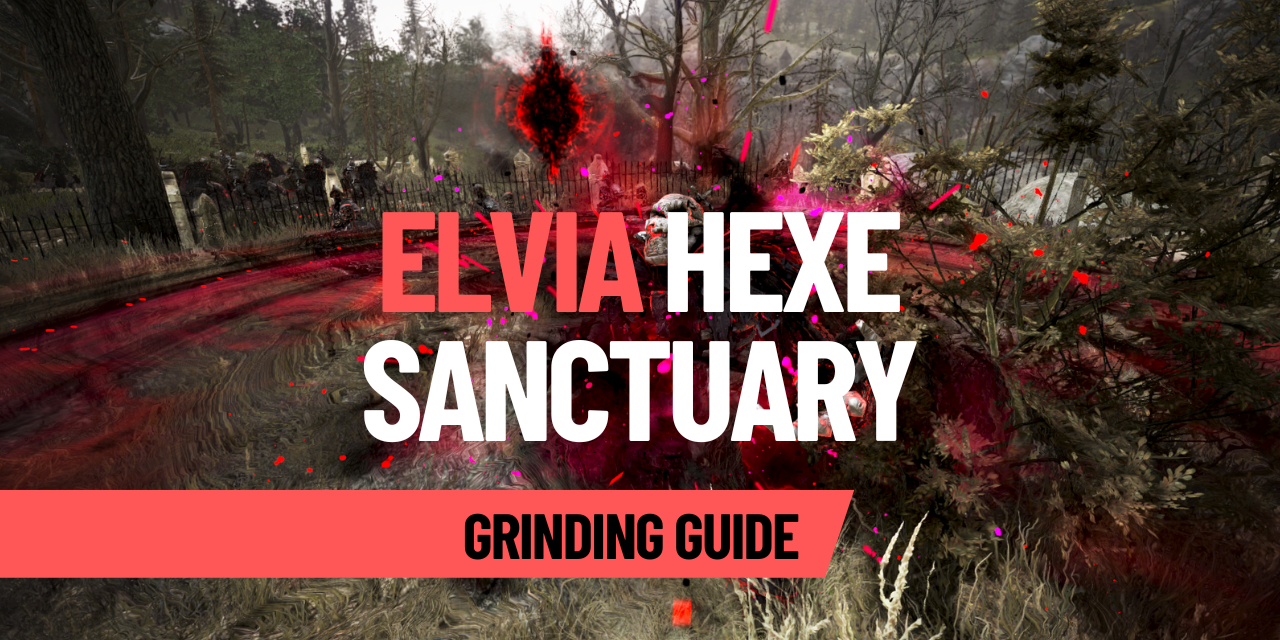 The monsters at Elvia Hexe Sanctuary are the Animal Monster Type.

Depending on the rotation you use, you may need to invest in both the Hexe Sanctuary and Witch’s Chapel nodes. 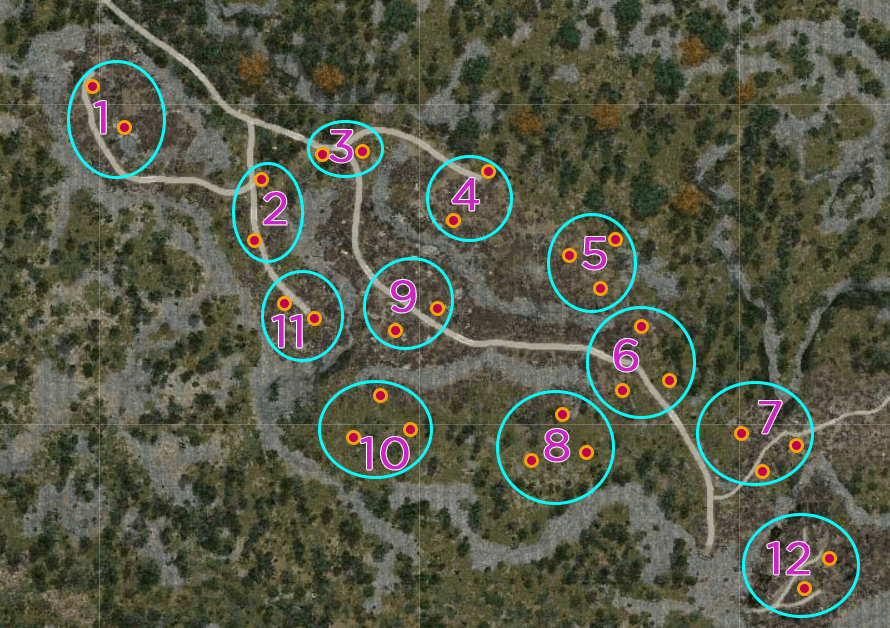 Credit for the rotations map: https://www.reddit.com/r/blackdesertonline/comments/vzs52z/i_made_some_rotations_map_for_elvia_calpheon_spots/ “Ancient Spirit Light” has a low chance of dropping when killing monsters at Elvia Hexe Sanctuary.

You can use this item near a Rift of Despair to purify it.

The Rift of Despair located at each grind spot can randomly open to summon monsters. When the Rift opens, Shadow Monsters can appear, as well as a Gigagord, Ogre, or Cyclops boss. Killing the Shadow Monsters or boss will reward you Tattered Shadow trash loot and the “Remnants of Darkness” buff. The monsters that spawn from the Rift have a chance of dropping a Black Distortion Earring and also have a higher chance of dropping the other rare loot.