The character tag system allows you to connect two different characters together.

Tagging characters also allows you to use a new feature called “Marni’s Suspicous Device”. This new feature allows tagged characters to share their equipped gear. More details can be found later in the guide.

You can tag the two characters by clicking the tag icon in the top left. Clicking the icon will bring up the tag window where you can view your characters and select the character you would like to connect. You can only tag characters when you are in a town, and both characters must be in the same town.

You cannot tag season characters or characters that have a trade item in their inventory on their mount inventory. Also, you cannot tag during Red Battlefield, Arena of Arsha, Battle Arena, Savage Rift, Horse Races, in the Ocean, or during Node/Conquest wars. 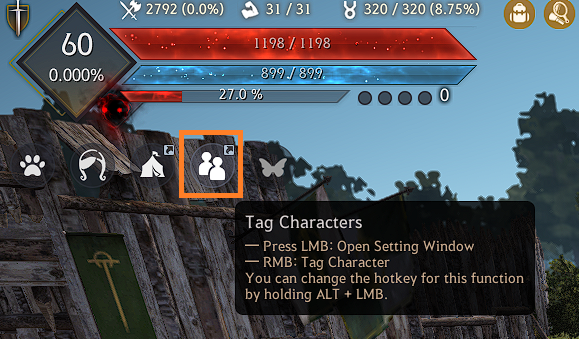 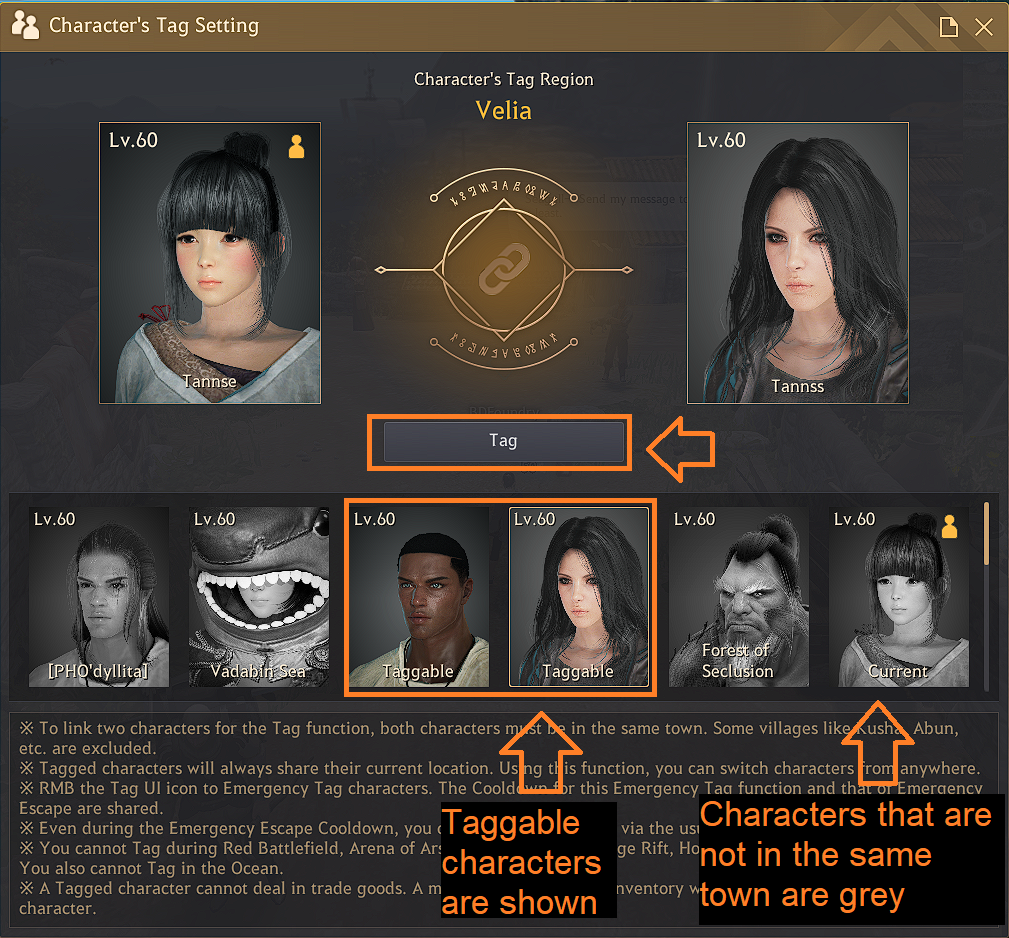 To untag the characters you must go back to the original town that you first tagged the characters. Bring up the tag window by left-clicking the tag icon, then select the “Untag” button and confirm. 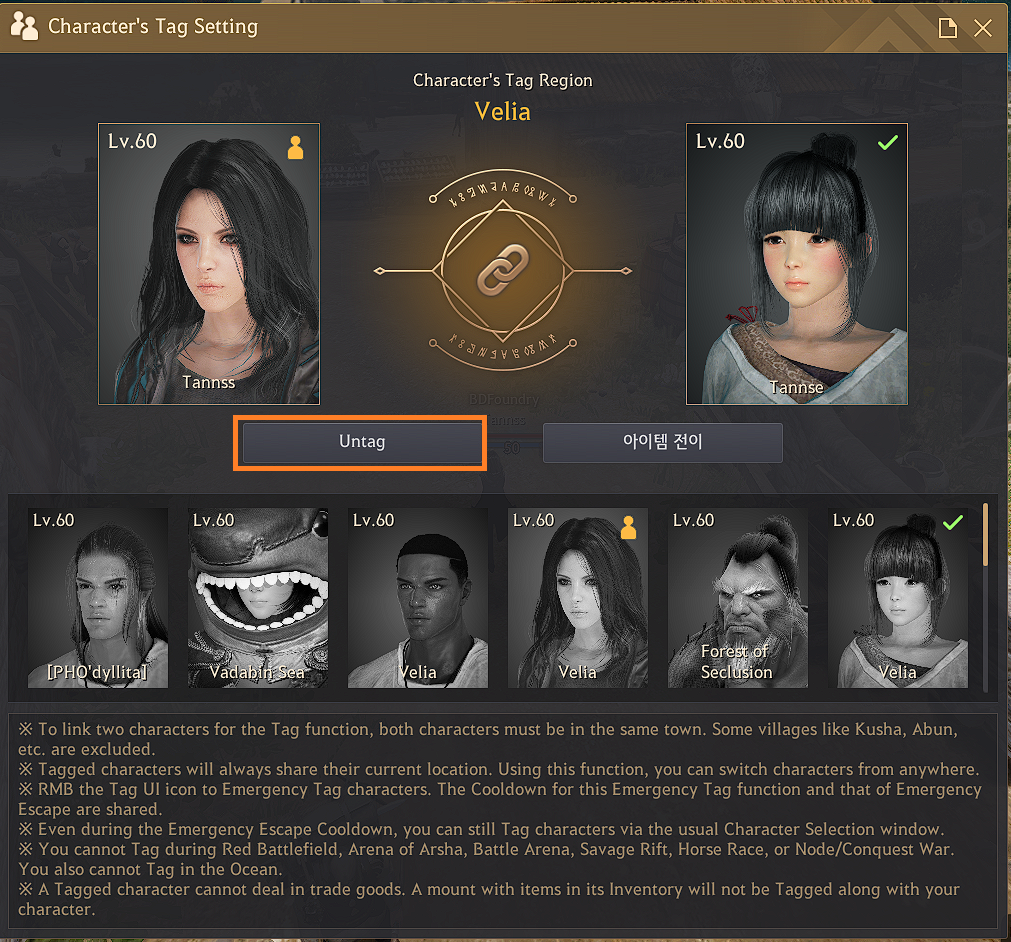 Marni’s Suspicious Device allows you to make a copy of your current characters equipped gear to use on your tagged character. The weapons will change to the equivalent weapon for the tagged class. For example, if your main character is a ranger and your tagged character is a mystic, you will keep your ranger gear and a second set of gear with mystic weapons will be copied and placed in the inventory of your mystic.

Equipment that cannot be copied:

To use this system both characters must be level 56 or higher and you must complete a questline from your Black Spirit called “[Marni’s Suspicious Device] Great Deal” to unlock the feature. 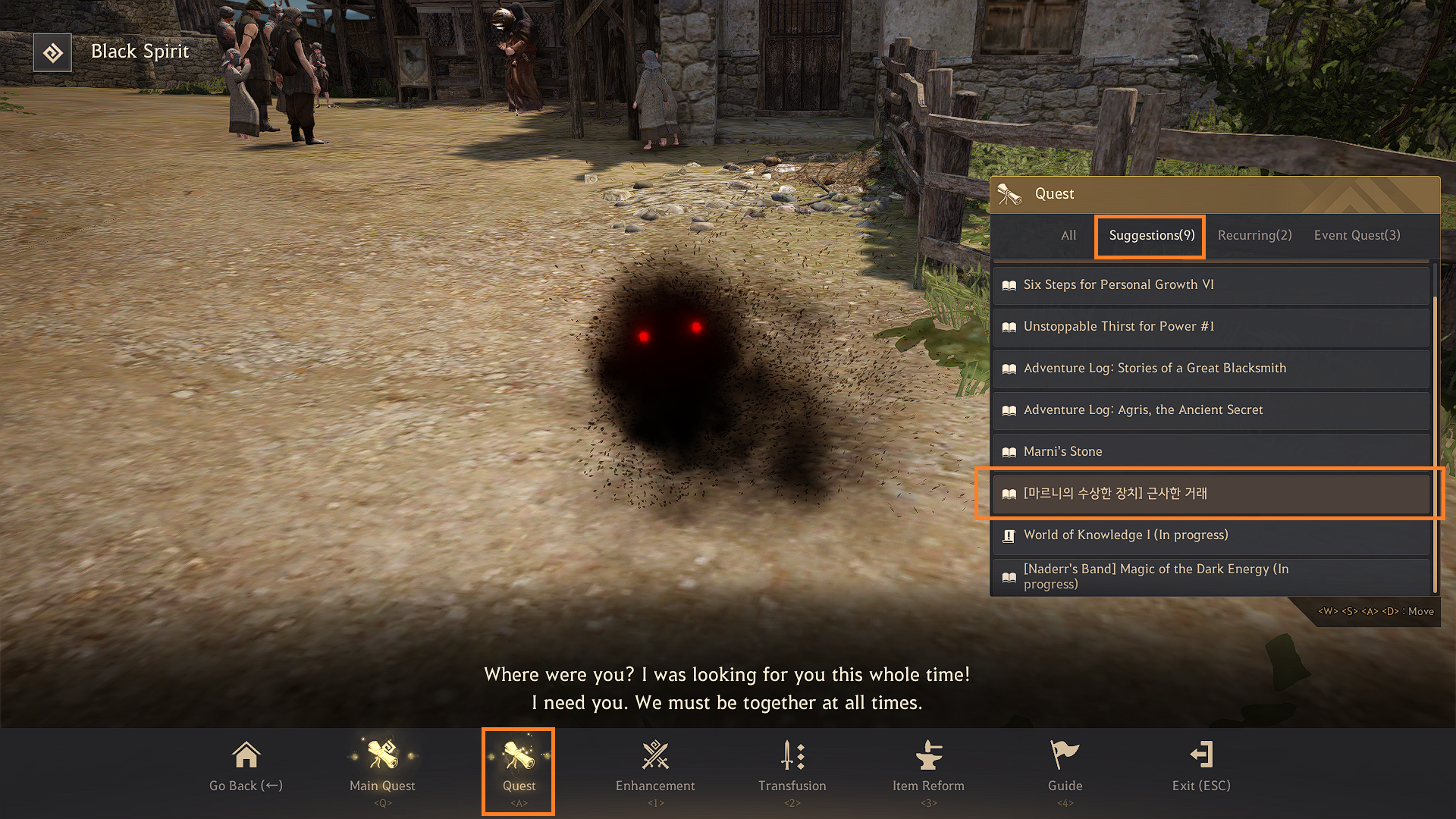 Once you have unlocked Marni’s Suspicious Device, you must buy Marni Fuel from any Old Moon Manager in any town or city. Marni Fuel costs 10 million silver each and the amount you need depends on your equipped gear:

Once you have the Marni Fuel you can share the gear by opening the Character Tag window and clicking the Marni’s Suspicious Device button. This will show you the gear you are about to copy and you can also see the amount of Marni Fuel required. In this example I only need 20 Marni Fuel, which is the minimum amount required. This is because central market prices on Global Lab are very low. 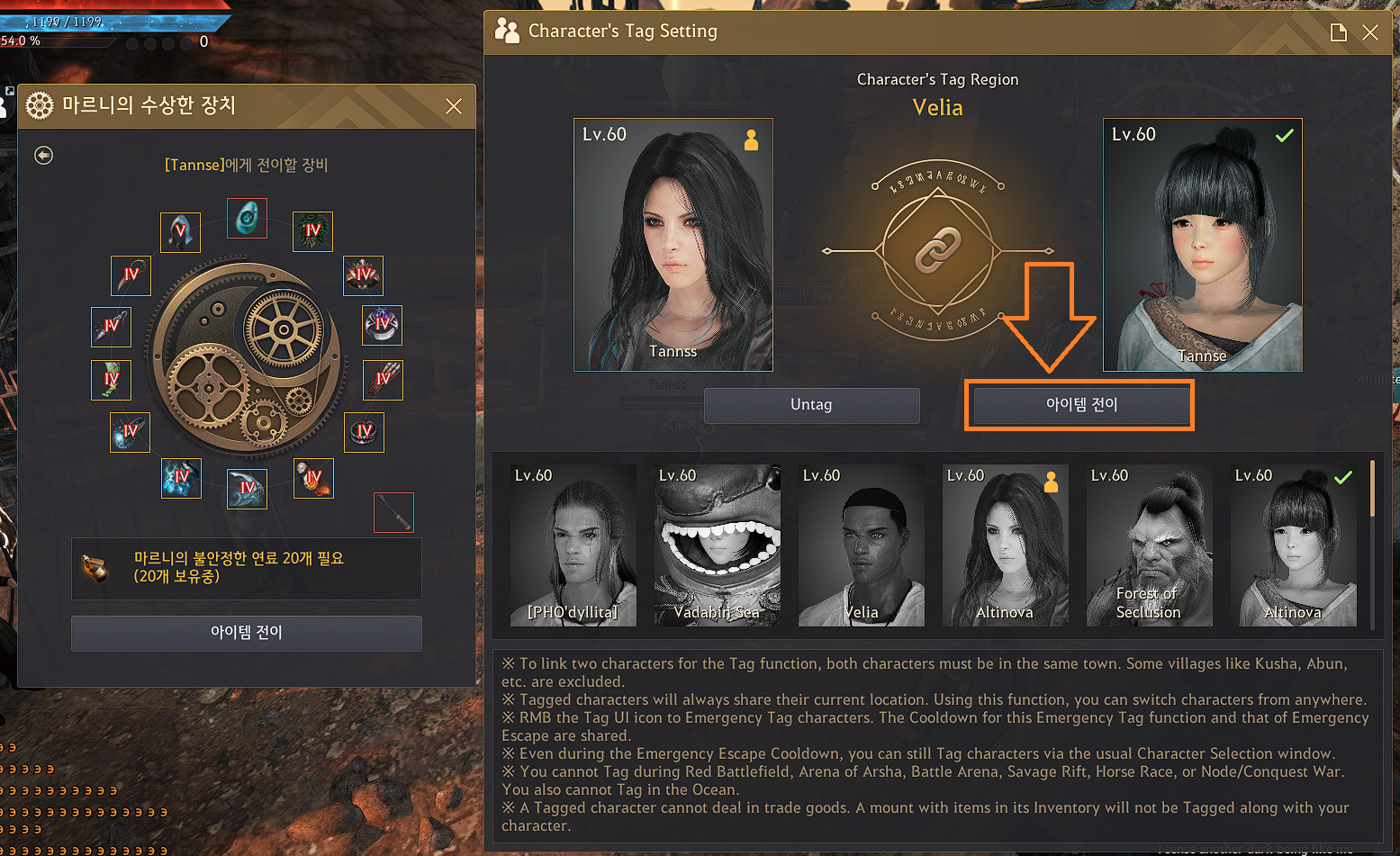 After switching to the tagged character you can now see that all of the items have been copied and placed into the inventory. Each copied item has a unique icon but is exactly the same as the gear from the main character. 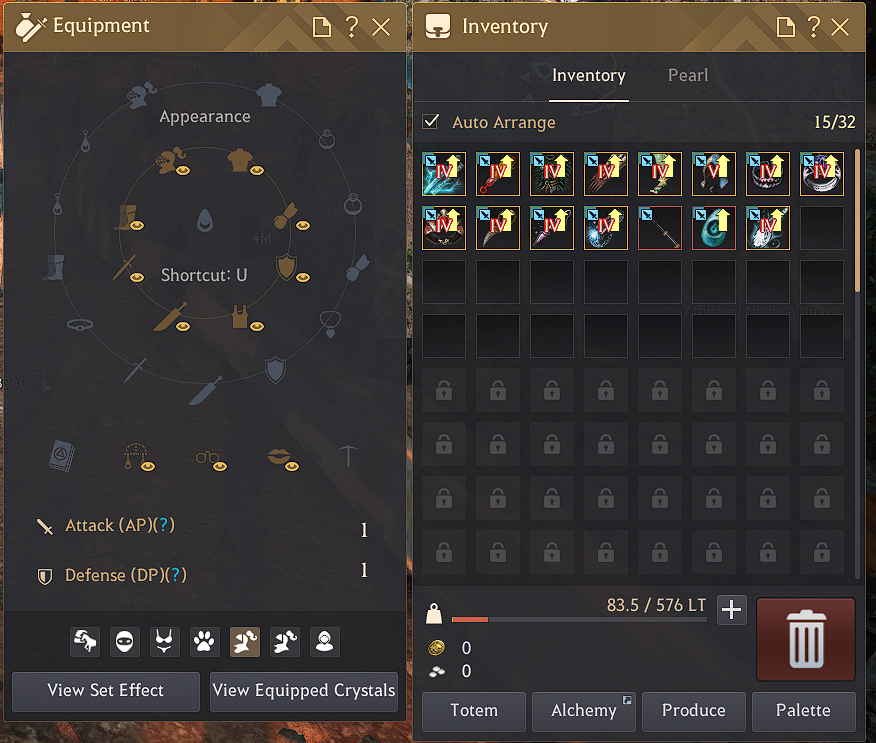 Crystals can also be removed and replaced from the gear, but the crystals cannot be extracted and the gear cannot be placed on the market or in storage. 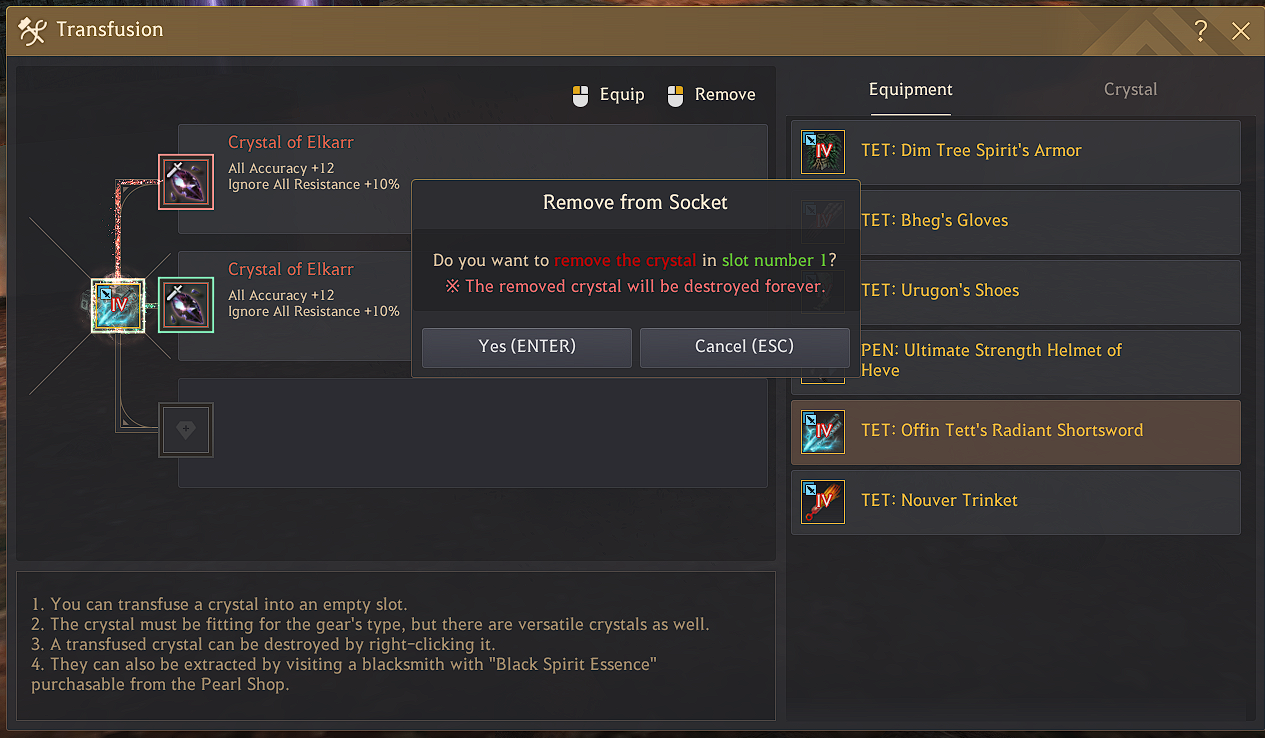 Once you have the quest you will be taken to Abun, which is a small town in Mediah and can be found just south of Altinova. Speak to Shir Waklo in Abun to continue with the questline.

Shir Waklo will give you 9 items which you can now find in your inventory. Rearrange the items to create the picture as you can see in the image below then click the + icon in the corner to combine the images. 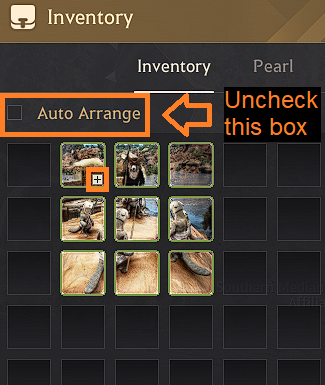 Captain Moguly will then have a quest for you and will give you a golden chalice in your inventory which you can interact with by right-clicking it. 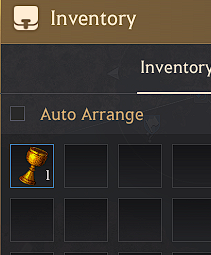 Finally speak to Captain Moguly once more to obtain the final quest in this questline, which will lead you to speak to Jak the Old Moon Manager in Altinova. After speaking to Jak to complete the questline, you have unlocked Marni’s Suspicious Device and will be able to use the feature.

Marni Fuel can only be bought at Old Moon Manager NPCs. Their locations are shown below: 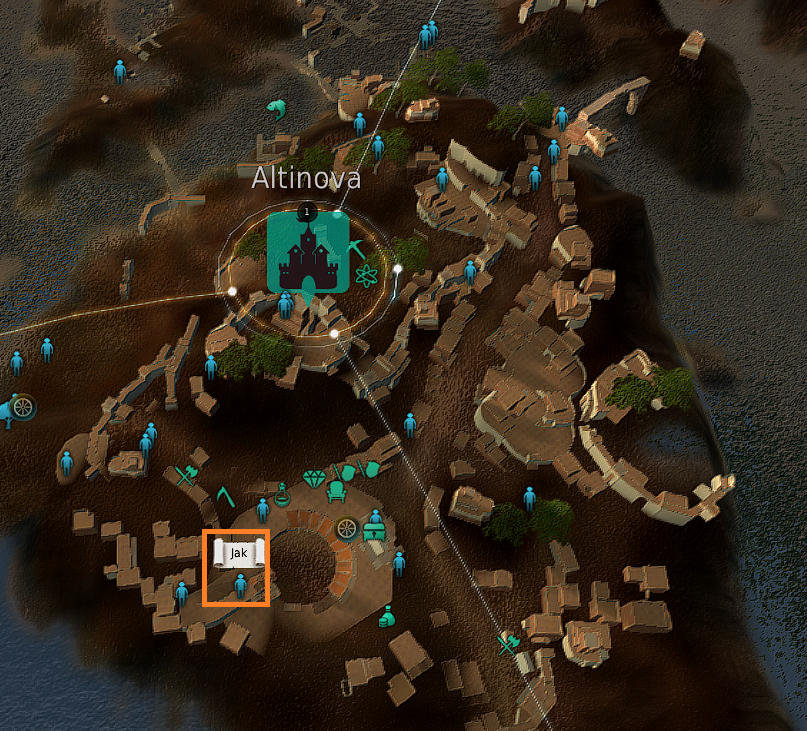 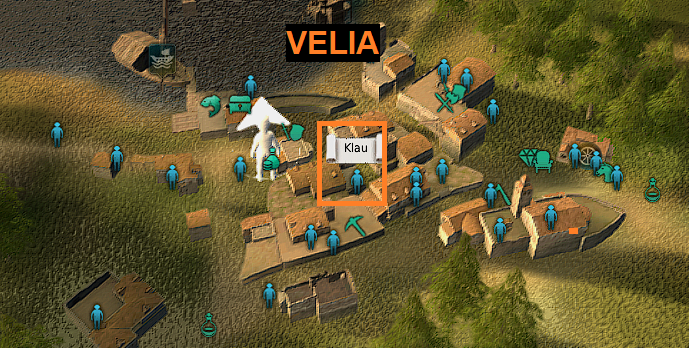 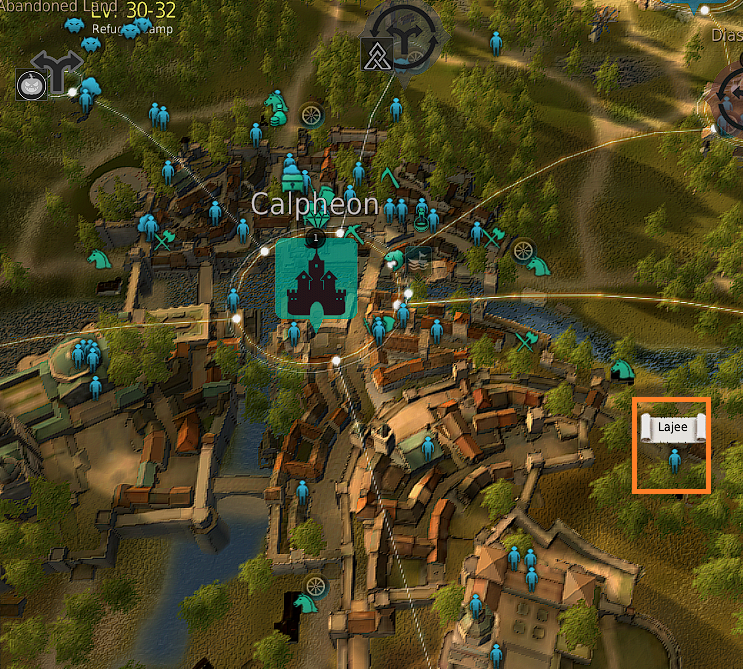 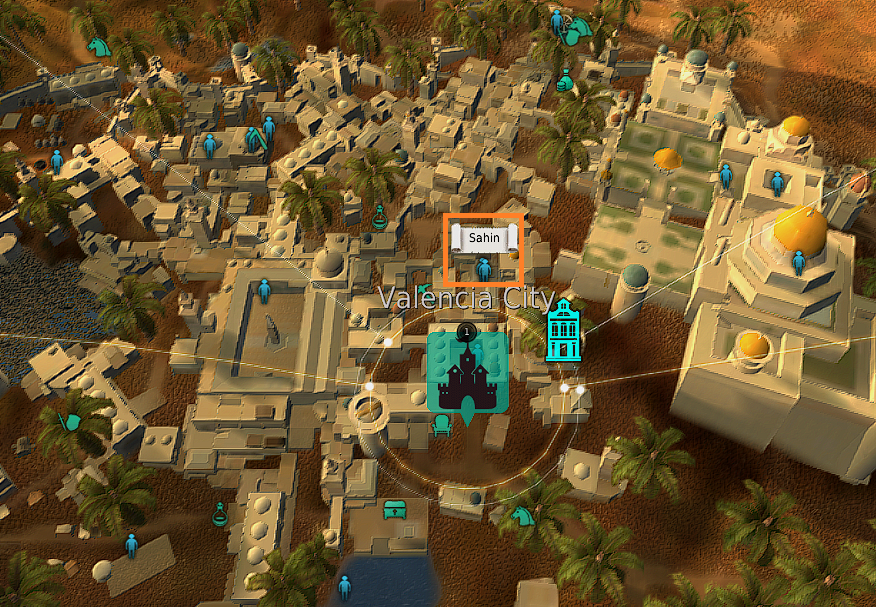 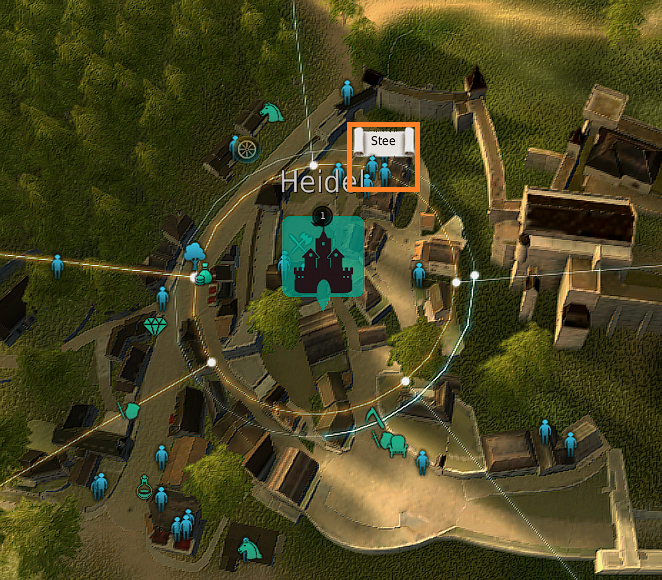 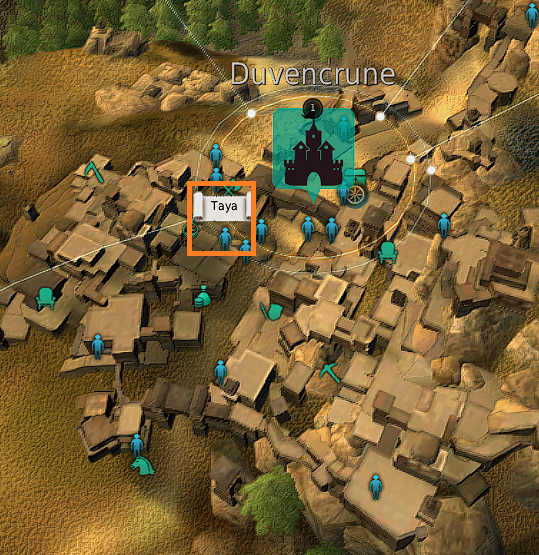 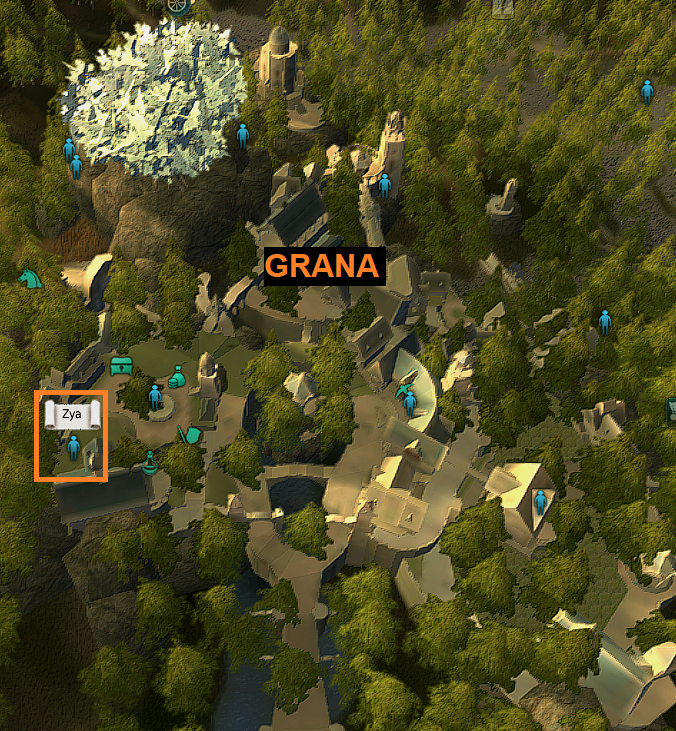 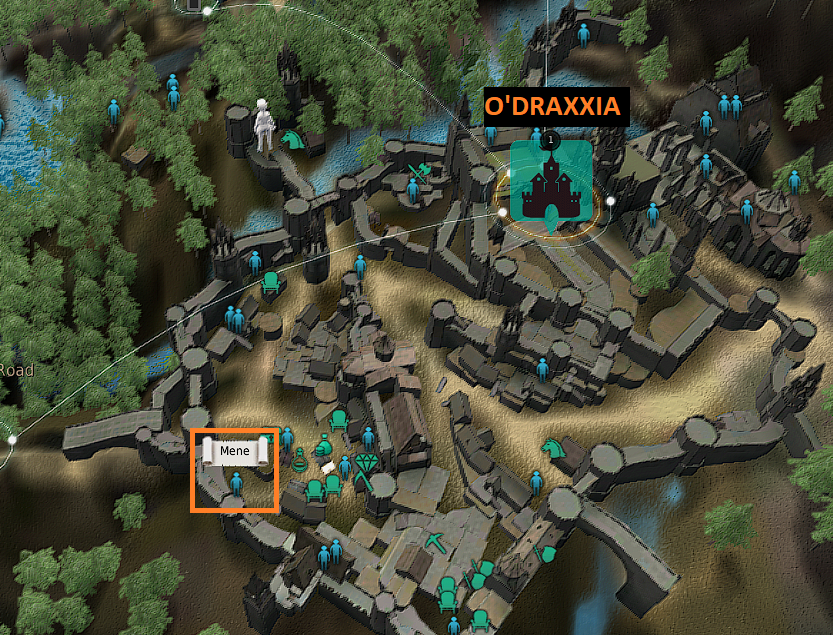