A butterfly reaching the sky of Deukdo.
A new class, Woosa, is coming to you soon. Woosa is from the country of the morning and is a character who uses a fan to perform various magical arts. It is characterized by being able to operate with a little bit of leeway rather than the style of controlling by moving your hands in a hurry, and we expect that new adventurers will be able to adapt without too much difficulty. Of course, just because you operate with a fan, it doesn’t mean that all skill compositions are statically expressed, but the dramatic directing is strengthened as much as possible by adding the feeling of calling clouds and controlling rain, lightning, and wind.
And since Woosa is a character from the Land of the Morning Light, some of her skills have unique movements or effects. At the end of the movement after using the basic movement skill <Yangban Step> or the special movement skill <Butterfly Cloud>, the character sometimes takes a somewhat leisurely action, and sometimes attacks enemies by expressing the so-called ‘Maenangukjuk’ with a scroll effect. As there are many new charms, I hope all adventurers will enjoy it.
This new character, Woosa, is the 25th character in Black Desert. I think I was able to create so many characters because of your love. We always appreciate it and we will do our best to make the game more fun in the future. Thank you
※ The PvE and PvP balance applied to the lab today is prepared for test play. Accordingly, adventurers, we ask for your understanding that next week’s official update may be completely different from the current balance.

You can also check our Calpheon Ball 2022 Notes for more information about Woosa!

How to test Woosa on Global Lab

Anyone can test the new class Woosa on Global Lab today! However, you will need an account to log into the testing server.

※ The winter season cannot be tested on the Black Desert Lab, and will be updated on the official server on 14th December. 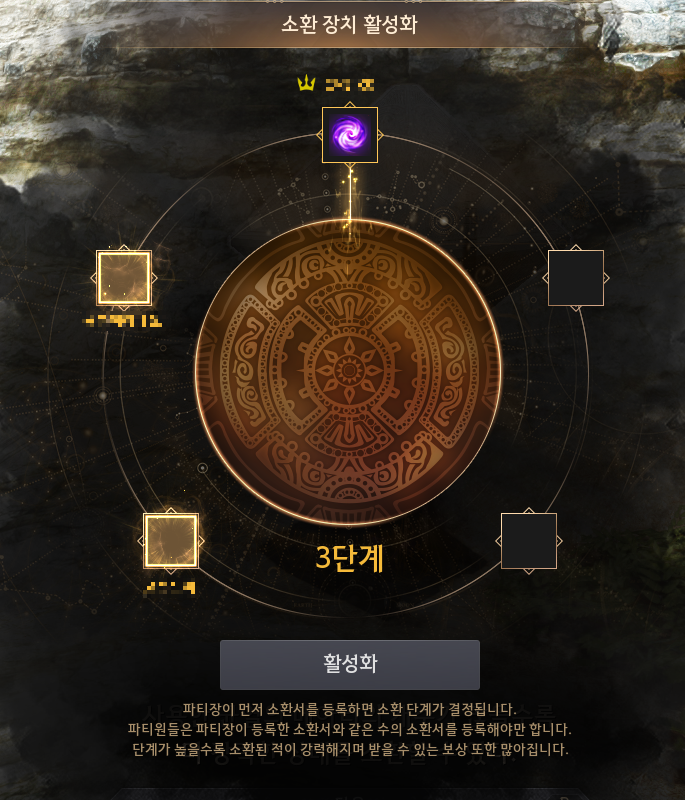 ※ Information related to the improvement of the Shultz Guard cannot be tested on the Black Desert Lab, and will be updated on the official server.

The PEN (V) Accessory Guarenteed Method Quest was content prepared to relieve the burden of equipment for new adventurers as well as existing adventurers. However, since the PEN (V) accessory itself is very difficult to create and its value is high, the period required to obtain the guarenteed item was set to be very long. Now, 17 months after the release, we decided that it was time to shorten the period a little more, so we doubled the reward for the quest. I hope it helps those who haven’t completed it yet or new adventurers.
Powder required for each level of enhancement:

Igor Bartali’s Adventure Log was the first content prepared so that you can grow by experiencing various contents and adventuring, away from the concept of increasing attack and defense only through equipment. As a result, many people enjoyed this adventure log, but some of the goals were modified because there were some difficult or difficult content to access at this time. 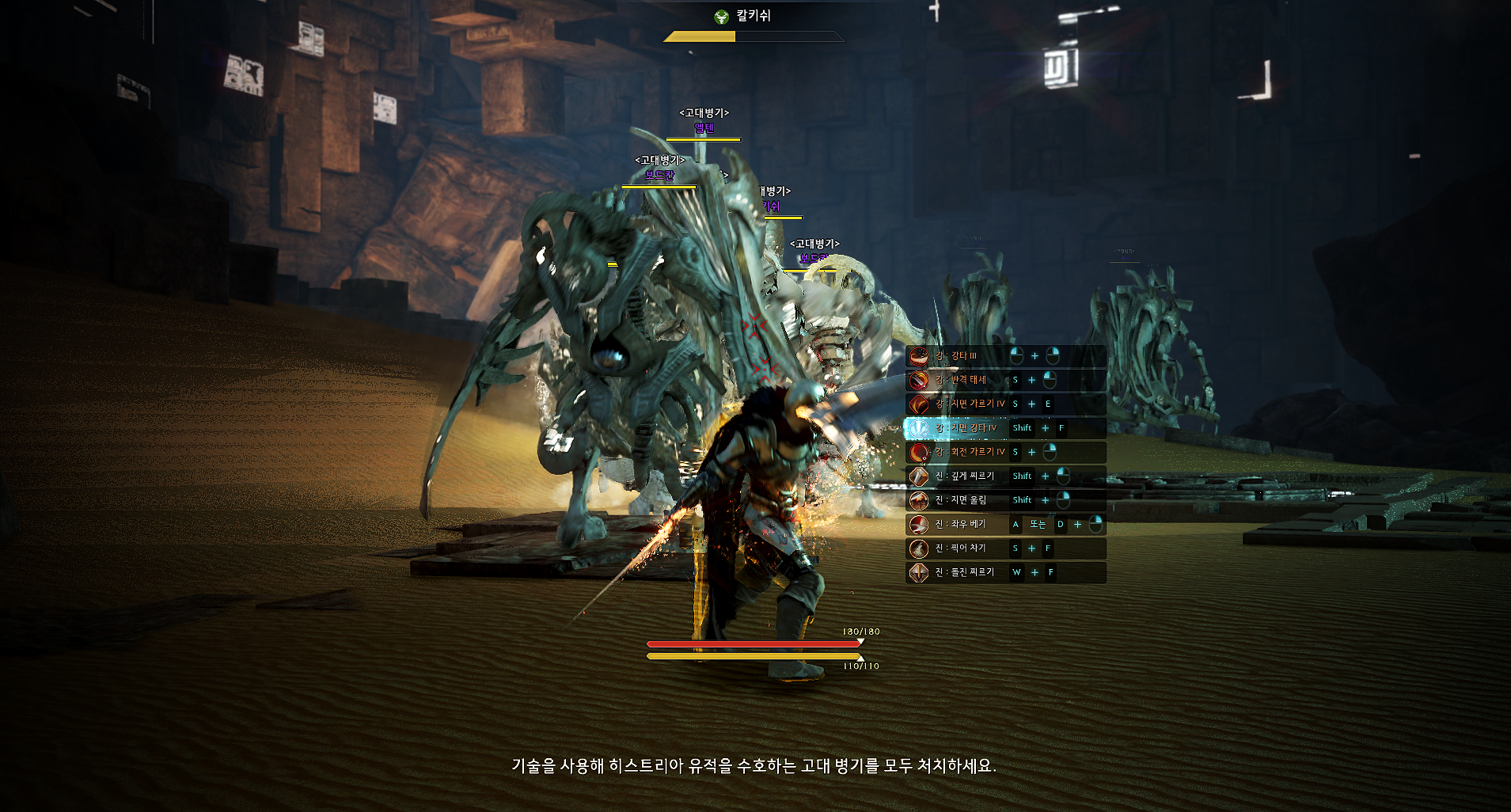 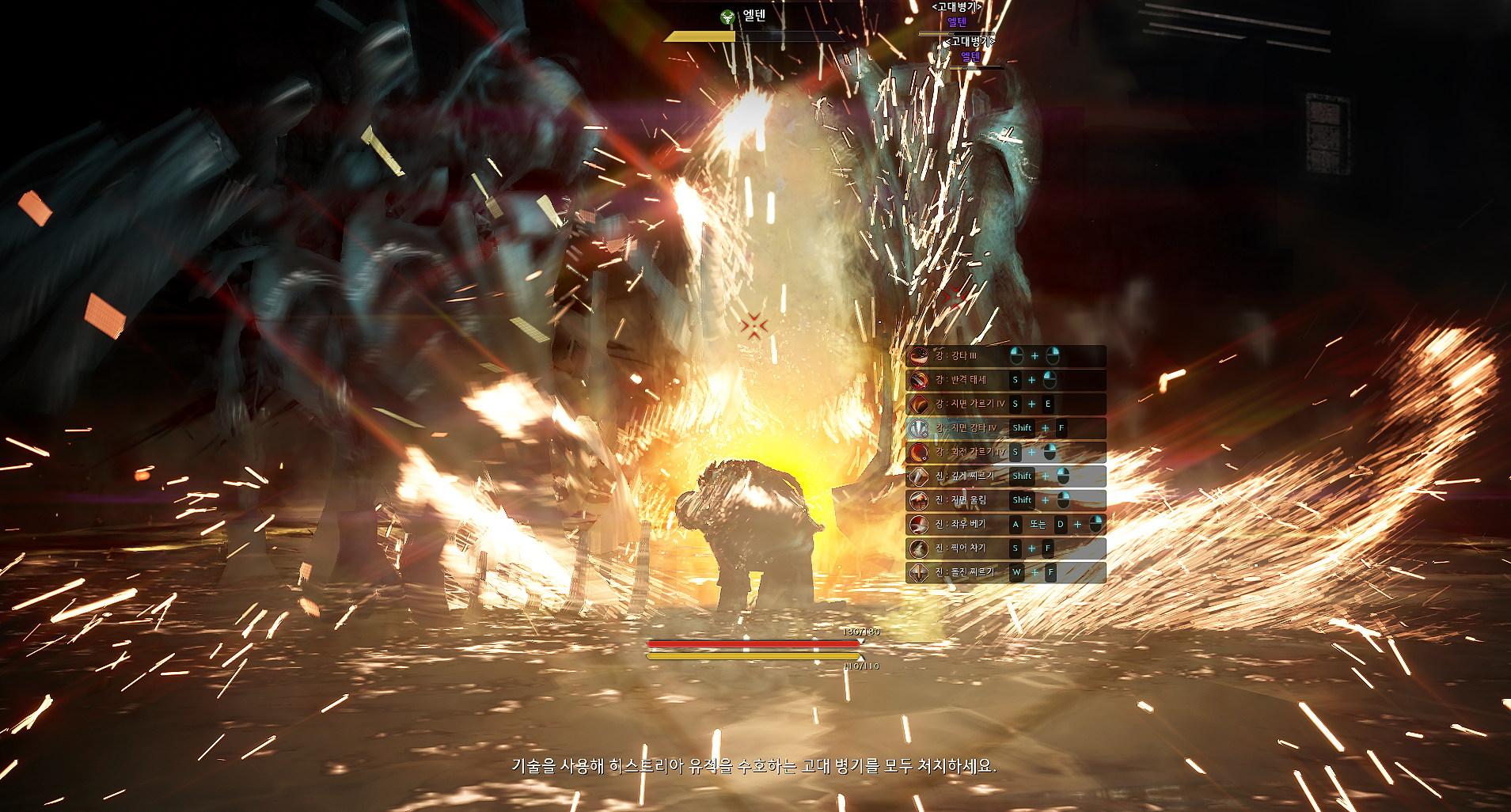 The way the World Boss loot is acquired has been changed. Now, a dedicated UI is created when you acquire it yourself or when your pet acquires it. And adventurers can directly click on this UI to check the loot.

※ Until sales are registered, pre-orders can only be purchased at an amount equal to or lower than the registered sales price. In the case of weapons, all items of other classes are treated the same.