My thoughts on Boss Scrolls 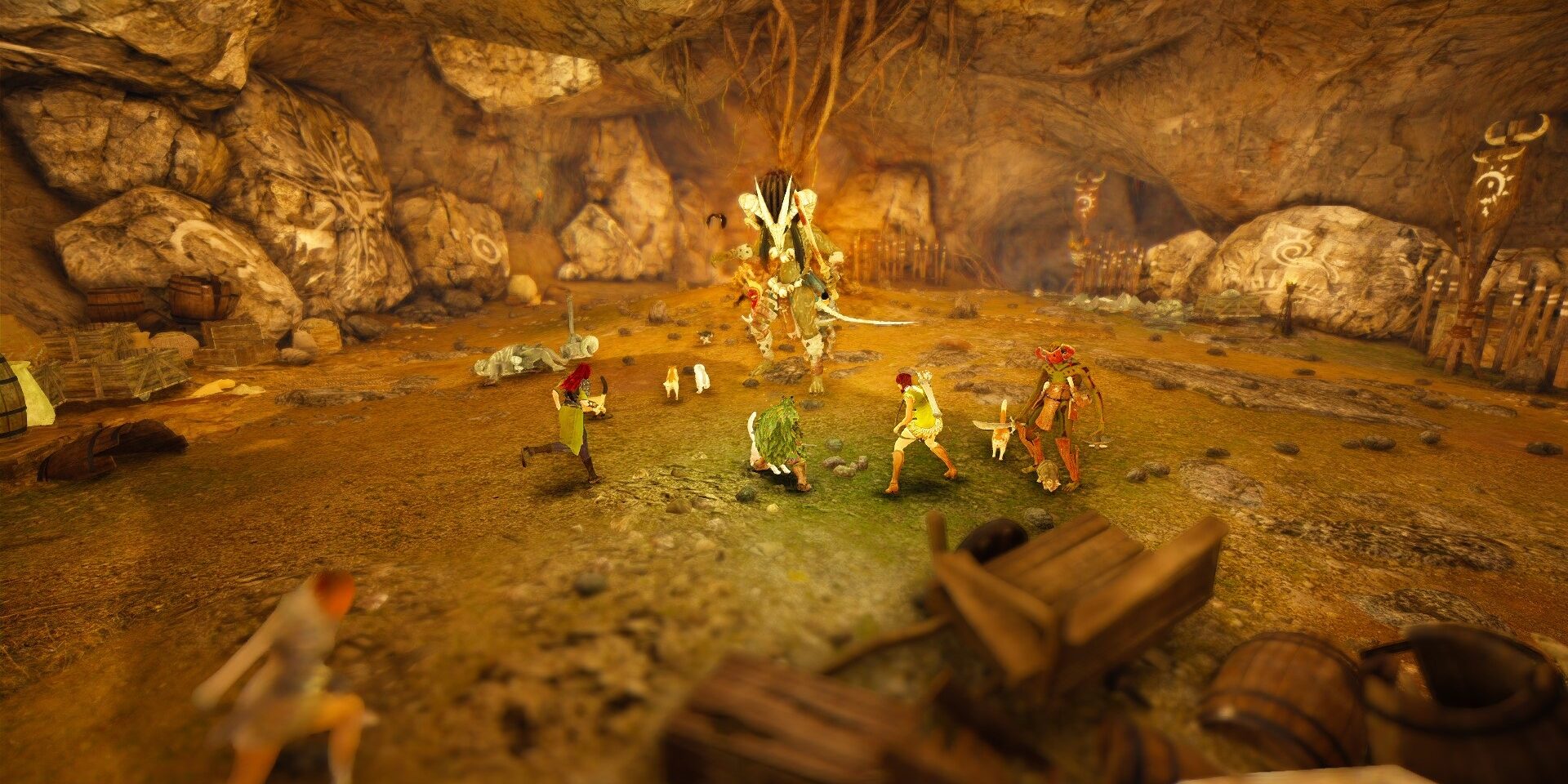 Hey guys, Mike here from the BDFoundry team. today I’m going to try and explain what boss summoning scrolls are, how you get them and why you should look into setting up a group to do them.

What are boss summoning scrolls?

Boss scrolls are items you receive from many different methods in Black Desert. They give you the ability to summon powerful bosses which once defeated, will drop Black Stones and other high end rewards.

How do you get the scrolls?

In Black Desert there are a variety of boss summoning scrolls, which you can acquire from many activities in-game. The easiest way of obtaining them are from your daily Black Spirit quests. Your Black Spirit will tell you to go kill a set amount of monsters to obtain a summoning scroll. You will only need to do the kill quest while you don’t have knowledge on the boss you are summoning, The boss quest you are given is based on where you are when you accept it. For example, if I accept my dailies in Calpheon, I will receive the Red Nose Summoning Scroll.

Your Black Spirit will also give you a weekly quest to do the same as above, the only difference is you will need to kill more monsters to receive the scroll, and the scroll itself will be a level two scroll. Level two scrolls are considered harder to kill and are recommended for a group of 5.

Finally you will get a item called Ancient Relic Crystal Shards from fishing and killing level 44+ monsters all around the world. You can put 5 of these together in your inventory in the shape of a + to make a Ancient Relic Summoning Scroll.

Since 16/03/2015 I’ve noticed you can get level one boss summoning scrolls from Rhutum monsters and Giants, I’m not sure if this is working as intended.

What do you receive from doing them?

Each level or type of scroll will give you different rewards. Level one scrolls will give you a guaranteed Black Stone (Armor) and 3 loot orbs which are opened and may contain up to three Hunters Marks, various exchange items, Silver and the chance of more Black Stones. The boss itself can also drop blue rarity Crystal Sockets and Black Stones.

Level 2 scrolls, which are considered harder and are recommended for groups of 5, will give you a guaranteed Black Stone (Weapon) and 5 loot orbs which are opened and may contain up to five Hunters Marks, various exchange items, Silver and Black Stones. The boss itself can also drop blue rarity Crystal Sockets, Black Stones, Witch’s Earring, Mark of Shadow and Liverto weapons.

The Ancient Relic Crystal Shard, otherwise known as disco ball, is a little different. You will receive 3 loot orbs which are opened and contain Memory Fragments, Hunter’s Marks, various exchange items, and the chance of Black Stones. The final boss will also drop one Memory Fragment and one Hunter’s Mark.

What are the benefits of a party?

So now that we know what each scroll will drop, we can say that you will get a Hunter’s Mark each time you kill a party members boss. There is also the chance of obtaining blue rarity Crystal Sockets, Black Stones, or even Liverto weapons if the scroll is level 2.

When completing the Ancient Relic Crystal Summoning Scroll, each party member will be given a Memory Fragment and Hunter’s Mark. On top of all that you are getting silver and exchange items. So if you have a full party of 5 and each one of you has 2 scrolls to do, that will be a minimum of 10 Hunter’s marks each, which is 5 Black Stone (Armor) or 3 Black Stone (Weapon) with the remainder of 1 left over. Then you have the chance at the loot the bosses drop which is even more. Also, if you factor in the Black Spirit quest reward you get from completing your own scrolls that’s even more Black Stones!. And if the 10 scrolls are disco balls that’s 10+ Memory Fragments! You get the idea.

I personally think grouping is the best way to use your scrolls. I recommend forming a 5 man group to do your scrolls with on set nights or even daily. You can actually accept the scrolls and save them for another night. The problem with doing your scrolls with random people, is they are not always honest with you and they may just use you for your scroll, giving you nothing back in return. So be careful with people spamming the chat asking for a group. You can make sure they have their own scroll by asking them to link theirs in chat (press ENTER, then SHIFT + RMB on the item). My own group uses the Special Deals Party Looting System. This gives you the option to roll, pass or purchase the items which drop. Giving us the ability to distribute the loot fairly. At the end of the day, we don’t want our Warrior’s Liverto Longsword going to a Ranger, right?