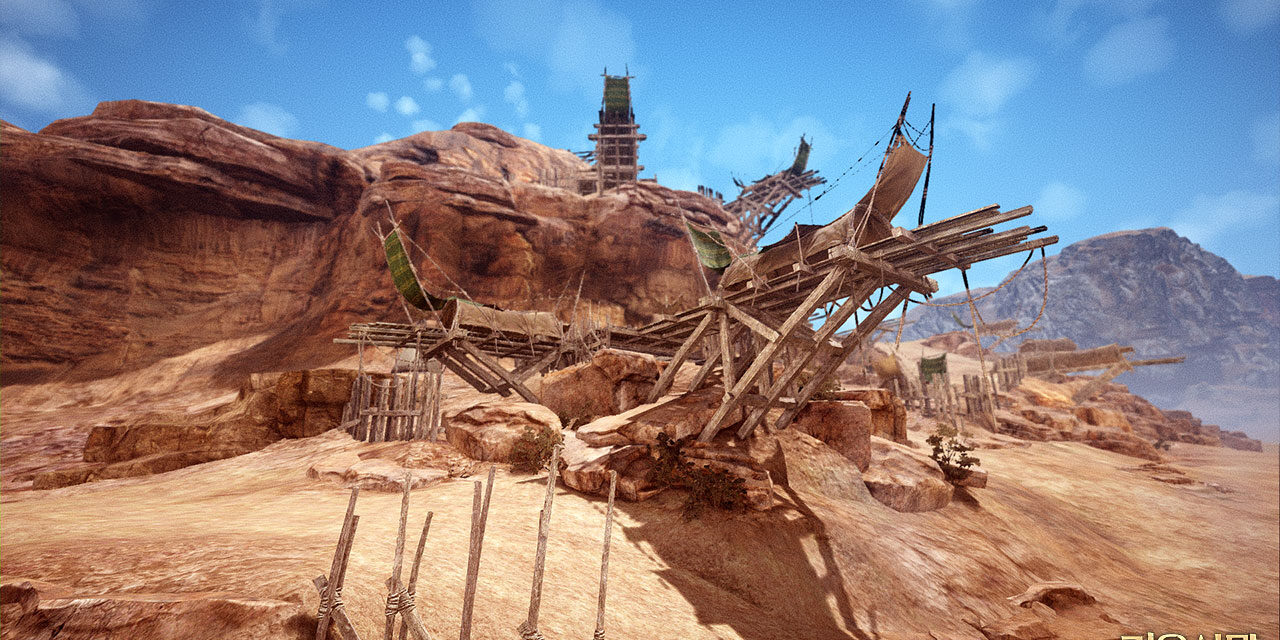 I have been part of this community a very long time and played since Korean OBT, this does not mean that my opinion is superior to others and that new players shouldn’t have a voice, but I hope it shows my passion about the game. It’s not often that I voice my opinion in public, but in light of the recent changes and the outrage it caused, I felt it was time to speak up.

The current system and what was changed

For those who are unfamiliar with the karma/flagging system, it works in the following ways:

Before the changes you were able to kill up to 5 people before going into negative karma. The recent patch has now changed the amount of karma you lose from -60k to 120k. The karma loss is still lower than in Korea (where it is 200k per kill) and despite a rumor going around, the system is exactly the same as ours, there is no source that there is a “10 minute timer” that allows for multiple killing. The change was added to try and discourage PK and you are now only able to kill 2 people before going into negative karma.

Why this caused such an outrage

The issues are not with the amount of karma you lose and this is not why people should be upset. The issue itself is caused by the current system and this has been a problem in the game for a very long time. There is literally no “risk vs reward”, no benefits to PK and only severe punishments, and this is where “Karma Bombing” becomes acceptable.

Karma Bombing: Abusing the Karma system in the MMO “Black Desert Online” to grief another player by letting them kill you until they no longer have enough Karma to do so, forcing them away from a grinding spot.

Reverting the changes in the latest patch does not fix this and will only delay it. Karma Bombing is still possible due to broken mechanics.

For example: You have been grinding at a spot for over an hour uninterrupted. Another player shows up a begins to follow you around and try to out farm you to push you out of the spot. You flag up and kill the player (-120k karma), then carry on with your rotation. The player has lost nothing and it only takes them around 30 seconds to resurrect and come back. They begin following you again and even if they aren’t out farming you and they are weaker, they know all they have to do is keep annoying you and you’ll be the one forced to leave. The player is not in a guild, or may be in a guild that you cannot war against, so you are forced into 5 options.

Option 1: Keep killing them until they get bored. This will cause you to go into negative karma and the punishments are simply too severe to make this a viable option, especially since the griefer loses nothing and can then freely attack and harass you when you are in negative karma.

Option 2: Attempt to party with the player. Unfortunately, whilst this option makes the most sense in an MMO, it is the mechanics themselves which discourage it. There isn’t enough benefit to grinding in a party and unless all members pull their weight, the strongest player is the one missing out. It is just not efficient enough due to the way the game is set up.

Option 3: Ignore them and attempt to out farm them. This option is not ideal because you will be the one missing out. Some classes, such as Valkyrie, also farm slower and it can be very hard to out farm another player even if they are a lot stronger.

Option 4: Change channel. This is the option that most players will take. You let the griefer win and they get the rotation despite you being stronger and “earning” it. You come away with less karma and have to risk changing into a populated channel, perhaps even becoming the griefer on that one.

Option 5: Fight griefing with more griefing. I feel embarrassed and ashamed that this is even an option, but due to broken mechanics it makes more sense for you to actually flag up and just harass the player, perhaps even letting them die to monsters and losing 1%. This is the only effective way to keep the spot, despite being stronger.

As you can see, the current karma/flagging system not only makes griefing acceptable, but actually encourages it. This is what needs to change!

It doesn’t matter if you are stronger, because it is the stronger person who loses out no matter what. Perhaps the weaker guilds should own the castles in conquest wars too?

Why this change does NOT protect new players or PvE players

Although this change means we can kill less people before going negative, it will not actually protect the new players or those who want to simply PvE. If someone wants to go around griefing them, then they will. Karma loss will not make any difference. There are already harsh punishments in place to prevent griefing and I can honestly say I’ve never been PK’d without some sort of reason.

In fact, the changes have caused a greater divide between the community, with many veterans blaming “steam players” for the sudden timing of the karma change. New players are not the ones to blame here!

You can read about the Bounty Hunter System here on the [old] official forums.

This concept was discussed at a time where you used to lose 1% exp if you died in PvP. You could flag up and kill someone (-60k karma) and they would lose 1%, or they could kill you and you would lose 1% with no karma loss. This made everyone think twice about flagging up on someone and grind spots were very competitive, especially since the Mediah expansion was not released yet. I had many intense fights and I would only go back to contest if I knew I had messed up and could take them, or I would bring friends to help me win my spot back. However, the 1% exp loss was removed and PK became pointless. This was when Karma Bombing became acceptable.

My suggestions to fix the real issue

The issue is not with the amount of karma a person loses for PK, it is the fact that there is no reward and only harsh punishment. What is the point in killing someone if they can be back within 30 seconds? Why bother at all? The current system is completely unbalanced and allows griefing. It is going to take a lot of changes or a complete rework to fix. Here are some suggestions that I believe, would help to fix the issues once and for all.

Can we actually make a difference?

Honestly, I am not sure. All we can do is keep voicing our concerns and hoping that something changes. New players are not to blame though and dividing the community is not going to fix an issue which has been around since the beginning of the game. Although Kakao are not totally innocent, I’m afraid it isn’t completely their fault either. They are simply the messengers and are trying to protect all players (not just PvP minded), with a system that is already broken. The people who are to blame are the developers for creating unbalanced mechanics which can be exploited. I urge Kakao to make sure our voices are heard this time and that these issues are finally fixed once and for all.