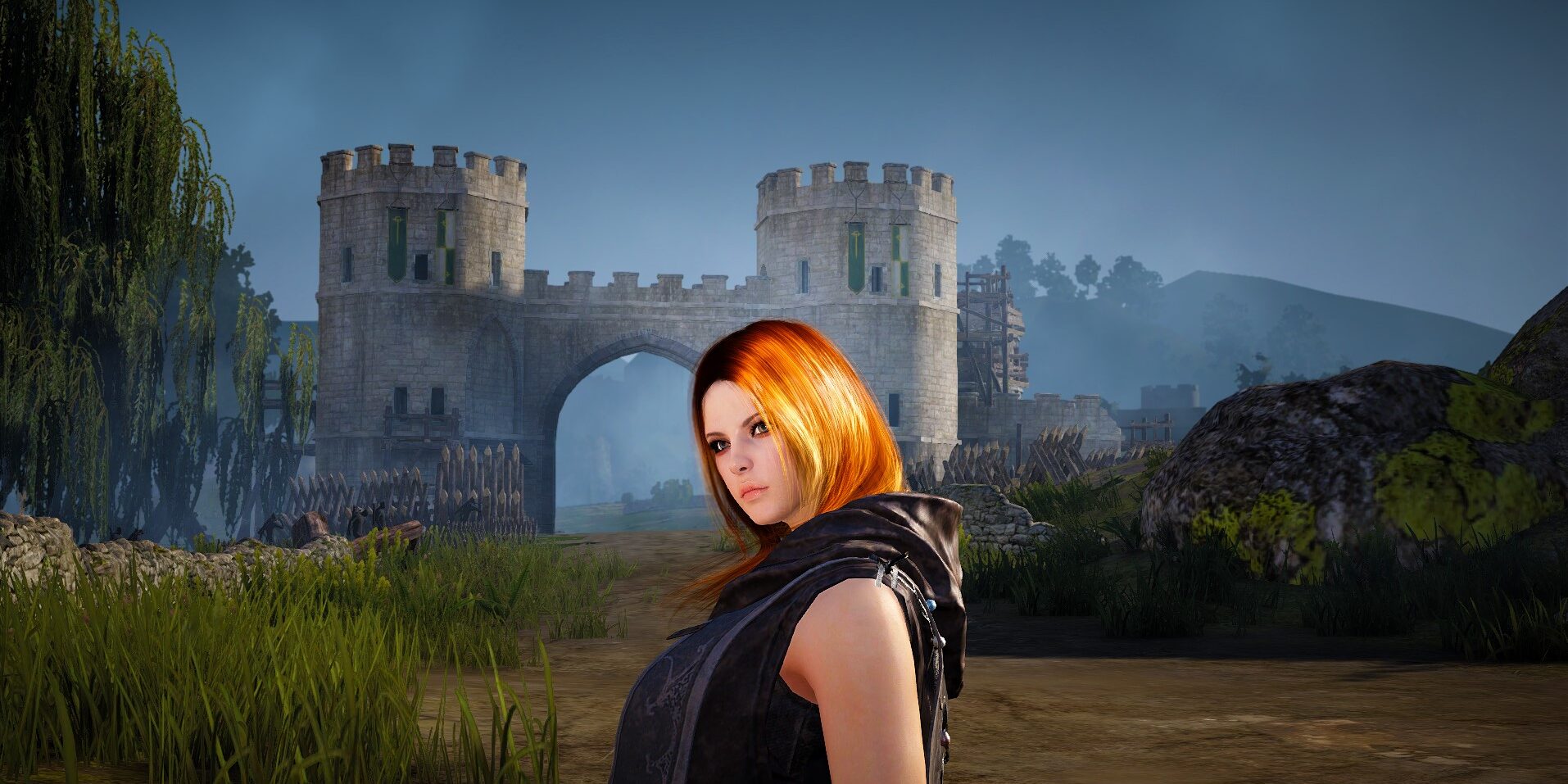 Unfortunately, I wasn’t able to play much on day 2 and only managed to get the level 22. I checked through the forums though and it didn’t seem there were any major issues. Mike had also been online throughout the day and said everything was stable. So lets go on to day 3.

I woke up early again to get some grinding done and hopefully hit 30. I found the experience rates a little harder today, not a lot but I felt the difference between how it is now and in Korea. I was in the middle of leveling (level 24 now) when some stranger came up to me and spoke to me. A couple of seconds later I realized it was Mike, so we grouped up and tried out a few harder spots for leveling. While looking for a good spot to grind in, we found a few “red” players. There were already some battles going on I joined in to try out a bit of PvP. Mike was only level 19 so he had to sit and watch while I spent 5 minutes continuously attacking these players, with neither of our HP going down at all (spamming pots). 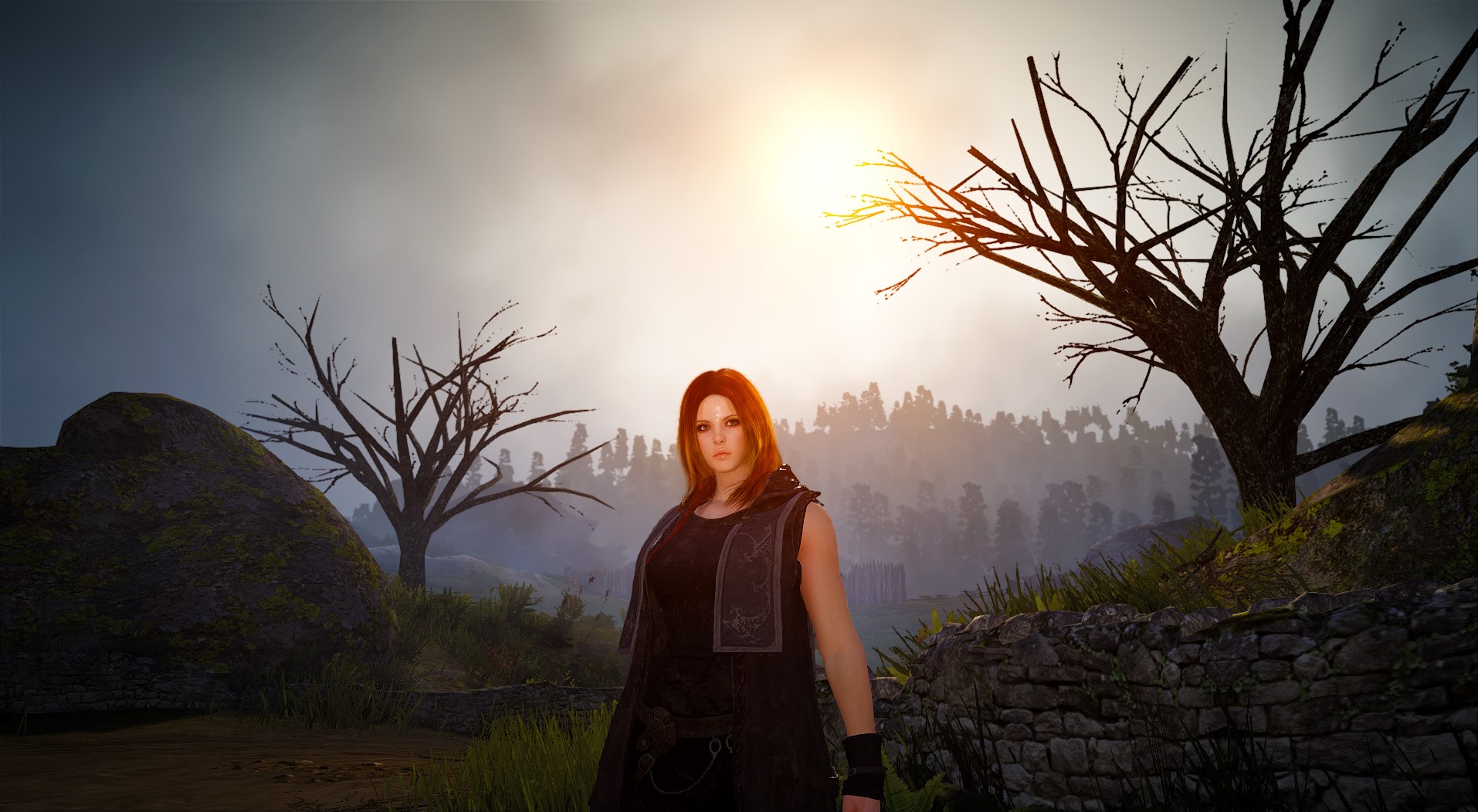 Whilst we were in the party I found I was also getting a lot less experience. For one monster I would get around 0.03% compared to the usual 0.35% outside of party. Due to this we ended up going separate again for a while and I moved over to Blood Monastery a little early. I could just about manage with a decent pull and was getting 5-6% each time. I ended up staying here for a while. It was a busy area and every so often you would get the odd player coming to PK. It was a little annoying, especially to have both a Ranger and Beserker (Giant) gank you, spin to win a few times and destroy you straight away. But I respawned at the node, which was really close, and took the time to take a quick toilet break. When I came back I was already half HP from the same guys and didn’t manage to escape. I lost an item in my inventory for the death but it wasn’t a big deal. I’m not sure if this was from dying to a player? I might have been last hit by a mob 🙁 Anyway, back to grinding! 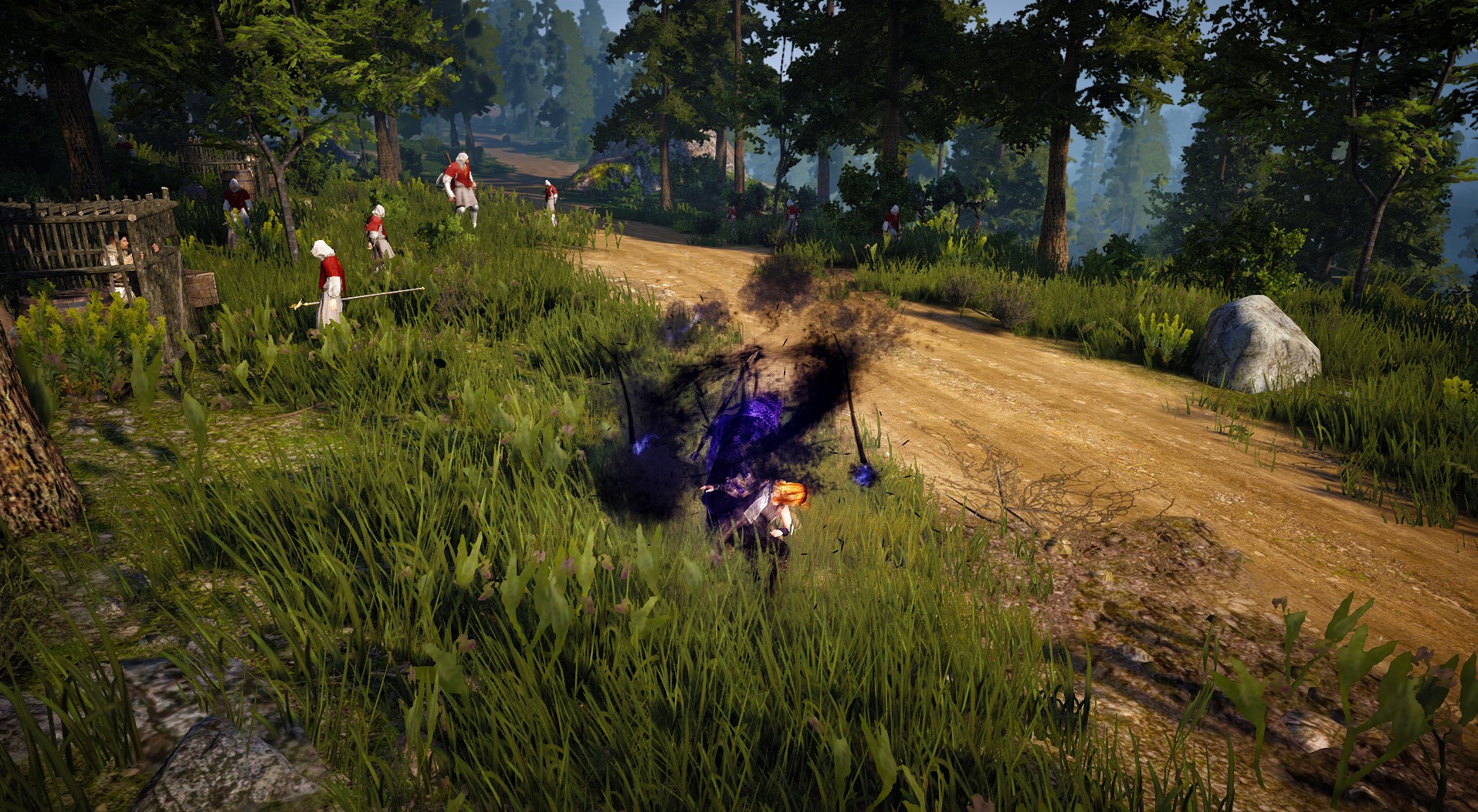 Quite a few more reds came so I got to level 27 then decided to take a little break. A lot of people were going on about AFK fishing so I moved to Velia to try it out more for myself. I’ve never really done a lot of fishing on KR but I heard it’s decent/good money, especially when the level cap is 30. Velia was absolutely packed with people fishing so it took a really long time to get a bite and most of it was trash. I left it going for about an hour or so and probably made around 6k gold and 10% experience from it.

I haven’t found any bugs really today. Nothing that I would actually call a bug. A lot of people seem to be reporting that auto-navigate will run you off cliffs and into rivers. I did have this happen to me. I went to the toilet and set auto-run up, from Heidel to just across the river, when I came back I was underwater in the river and had almost drowned. I took a screenshot of the route afterwards. The thing that probably caused it was that I held the “W” key as well as “T”, which will automatically run you in a straight line, not following the path you’ve set. I’m pretty sure this is also why other people are getting it. I don’t think it is technically a ‘bug’. I just didn’t double check to make sure I set my auto-run up properly. 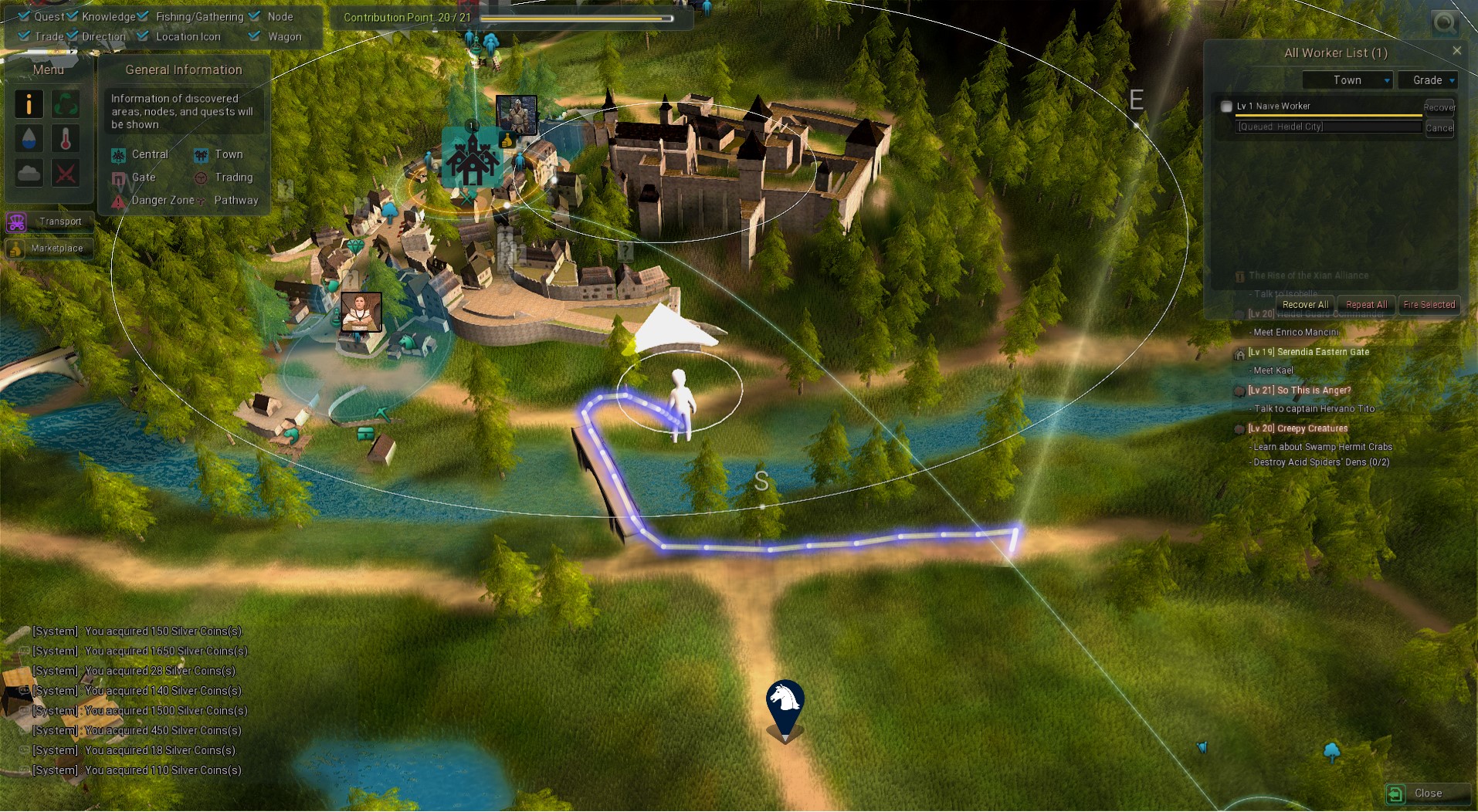 Either way I reported it since a lot of others were reporting the same thing under one massive thread. The latest news with this one is that GM Tokaji said

I suspect this could be intended by gameplay in order to allow autorun forward. Will have to check

The only other thing I found was that I was getting attacked by monsters while in safe zones. The GM has told me now though that safe zones are only for PvP. Didn’t know! You learn something new every day.

It’s definitely nice to have a lot of communication between the GM and players. There have been over 4,000 posts on the forums, and I still got a reply on both of the issues I reported.

Other than these, I’ve not found anything. Maybe I need to open my eyes more.

Other things that need changing

I am going to be writing up a MASSIVE post with all my feedback for Alpha. So far today I’ve found quite a few little things that need tweaking (in my opinion). One of these was the Wild Bosses. I spoke with Mike and explained what I would like to see changed, and it seems he agrees.

Basically, in some areas there are wild bosses which are much stronger than the regular ones. They do have a pink or purple name above their head along with “<Violent>” but it’s not really clear and might be confusing for new players to get one shot by a mob and not know why. I suggest to maybe add a red glow around them? Even when I knew about them it was hard to spot them in a pack of mobs, I pulled it by accident a few times and died to it. You can only really see the name if you mouse-over the mob and you have to pretty close, usually in aggro range anyway. I know you can also see the location of them on your mini-map, but it just isn’t clear enough at all for new players. I don’t find it as much as a problem at higher levels so maybe just a red glow to indicate it’s a wild boss at lower levels.

I won’t add the others for now because I’m still in the middle of writing up the post and it will be released later in the week with both small and big changes, as well as my comments on the changes that have already taken place in alpha. It’s mostly based off all the suggestions in the forums, you’ll have the chance to vote in the polls of whether you agree or not, so we can get some actual numbers for the devs to look at.

I had quite a lot of fun today, PvP was both annoying and fun at the same time. It does need more tweaking in terms of flagging and pots especially, but so far I’m liking the direction of the changes and it’s so nice to see and actually be able to PvP. I’m still not level 30… But surely, tomorrow, I will be? Not going to make any promises. I get distracted way too easily.