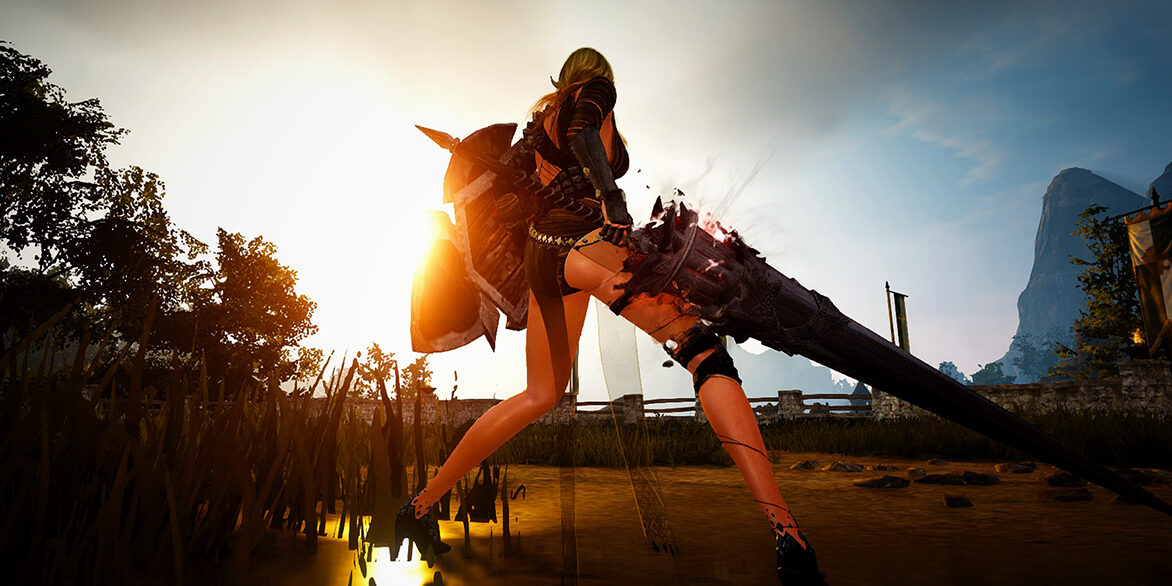 The Battle Arena can be accessed at any time by going to the main menu (ESC) then “War” and selecting “Battle Arena”. Here you can choose which channel to enter. Once you are in the battle arena you can freely fight other players in the same channel as you without any karma loss or need to flag up.

There are also scarecrows located around the arena to practice on. In the center of the Battle Arena, there is an NPC which you can buy XL potions from which cost 1 silver. You can set up parties in the arena and duel other players. The area is much larger than open-world arenas and a good place to practice PVP against others. 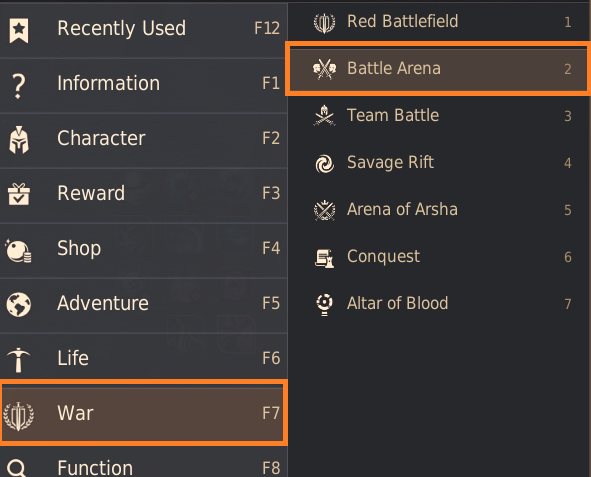 There is also a 1v1 Arena system inside Battle Arena. The first 2 players to speak to the Halfun NPC are able to enter the 1v1 arena. You have a time limit of 3 minutes and if no winner is decided in that time then the two players will be moved out of the arena regardless of their HP. If a winner is decided then the winner will remain inside the arena to challenge the next player and the loser will be moved out of the arena area. Players who are not participating in the 1v1 battle can watch the progress using the 1:1 Arena UI located in the top left

All BDO accounts have 3 trial character slots. Trial characters are useful for testing classes since they are automatically level 60 and have access to all skills straight away, as well as special trial gear to equip.

Trial characters only have access to Battle Arena, Arena of Arsha, and Red Battlefield. Trial Characters do not affect your Family Fame either and cannot request/receive/complete certain contents such as attendance rewards, in-game mail, Challenges (Y), Node investment, and Guild Bonuses.

Trial characters will have 100,000 silver and can use this to buy items in the shop.
There is an NPC called Haz near the dummies in Battle Arena, he will sell the following items for 1 silver each: 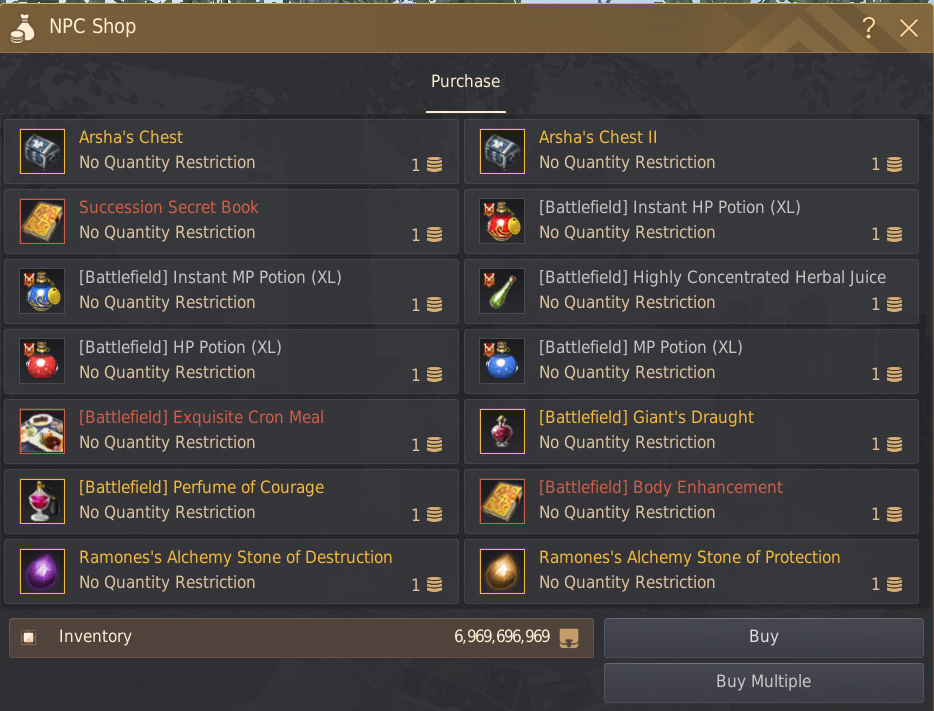