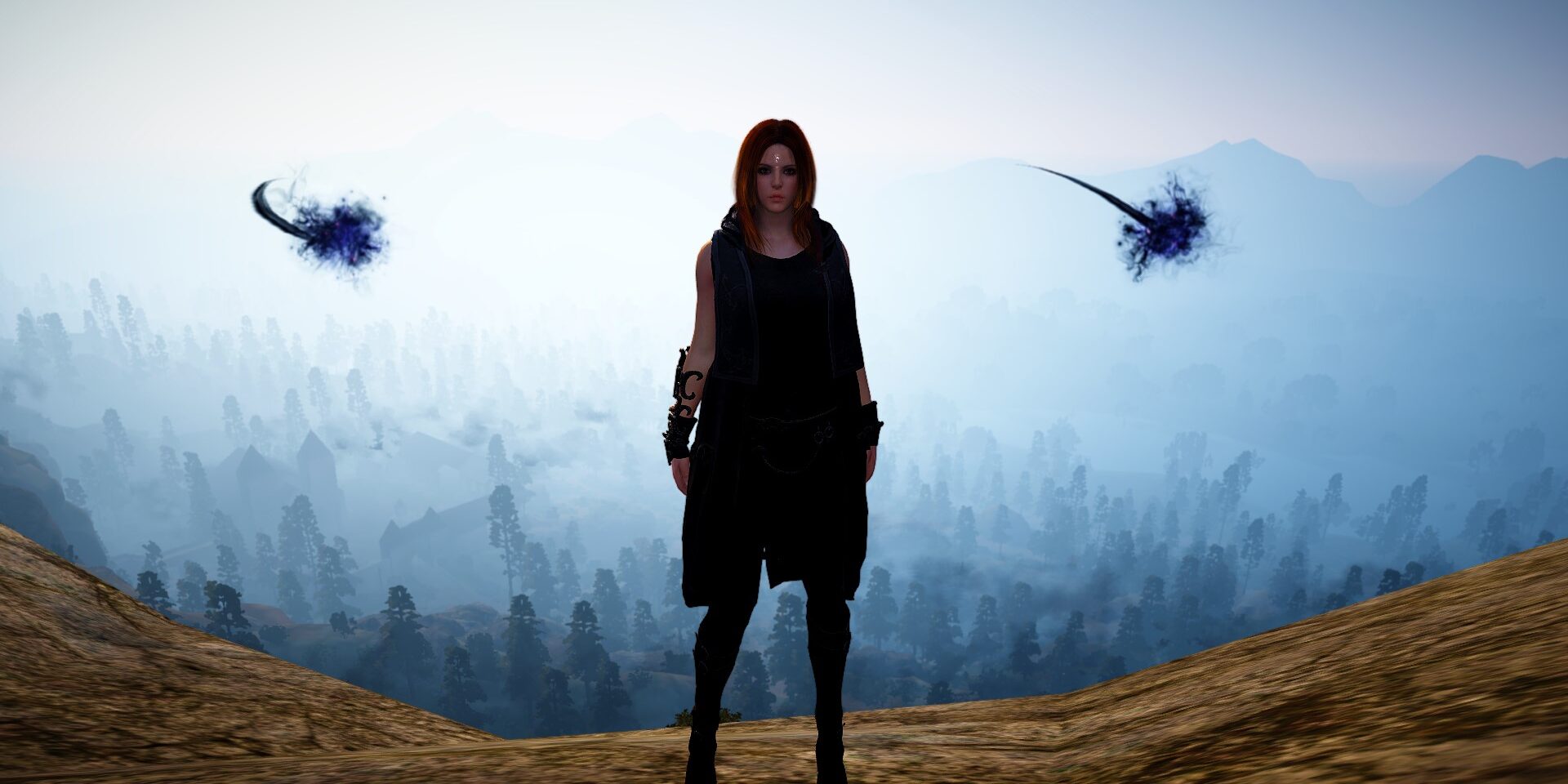 I have posted this on the official forums, but since it is a temporary forum, and you people outside of alpha can’t comment, I’ve decided to publish it here as well.

This list was created by going through a LOT of threads on the feedback forums and putting them in one place. I may have forgotten a few things so let me know YOUR feedback and I’ll probably add to this over time. Also, make sure to vote in the polls so we have clear numbers showing what you guys think. These are my opinions but I would love to know if you guys agree or disagree with them. If we all strongly agree on something then we can show the Devs exactly what we want changed and they may be more inclined to do so.

I’ve also written reviews, including all the information on each day of alpha, so far, for those that didn’t get to join. Starting with day 1:

Here is a list of everything that, in my personal and honest opinion, needs to be changed slightly or worked on. These aren’t big things which will drastically change the game, but rather small adjustments which shouldn’t be too hard to implement. Most of them are nitpicks.

Here are some of the bigger changes that I would like to see for EU/NA. Unfortunately, since these are pretty big changes, I don’t have much hope for these actually being implemented… But it’s worth a shot!

This is my opinion on things that have been changed specifically for alpha and why I am happy with them, or why they need to be changed further. These changes are compared to KR, RU does have some of these changes as well.

My opinion on other Topics

The following topics are basic on information from the Paris Games Week Interview.

Final Thoughts and some positive stuff

I would also like to say that this game has changed a lot from what we originally thought it would be. Here is a good write up of all the changes from the initial stages up to now.

I think the main reason these changes were made was due to Korea being a lot more casual lately with MMOs. It’s 18+ in KR and most people have work, causing them to only be able to play for a small number of hours. Due to this they changed the game completely, ignored or rethought all of their unique ideas and selling points, to keep the majority of players happy. When the majority wanted a casual game.

I just want to make it very clear that we are completely different from the Korean market and I’m sure I’m not the only one who wants the game that was promised to us years ago, the game that PA actually wanted to create.

Don’t get me wrong. I love this game more than anything and it’s slowly taking over my life more and more. I just want to make sure it is the best it can be. I’m very excited and very happy with the team so far. Of course there are some issues but they came from KOREA, not from changes particularly made for NA/EU. All you’ve have done so far is listen to us and make steps in the right directions so I have lots of hope. 😀 Pat on the back to the team, you’re doing a great job. Even with PGW on this week you’ve managed to stay more active on the forums than most other publishers. I highly doubt that loads of big changes like these are going to happen just for us, but I hope these suggestions and ideas will at least inspire someone.

My final suggestion is that DAUM needs to make a survey covering these points or anything they can genuinely make adjustments to!