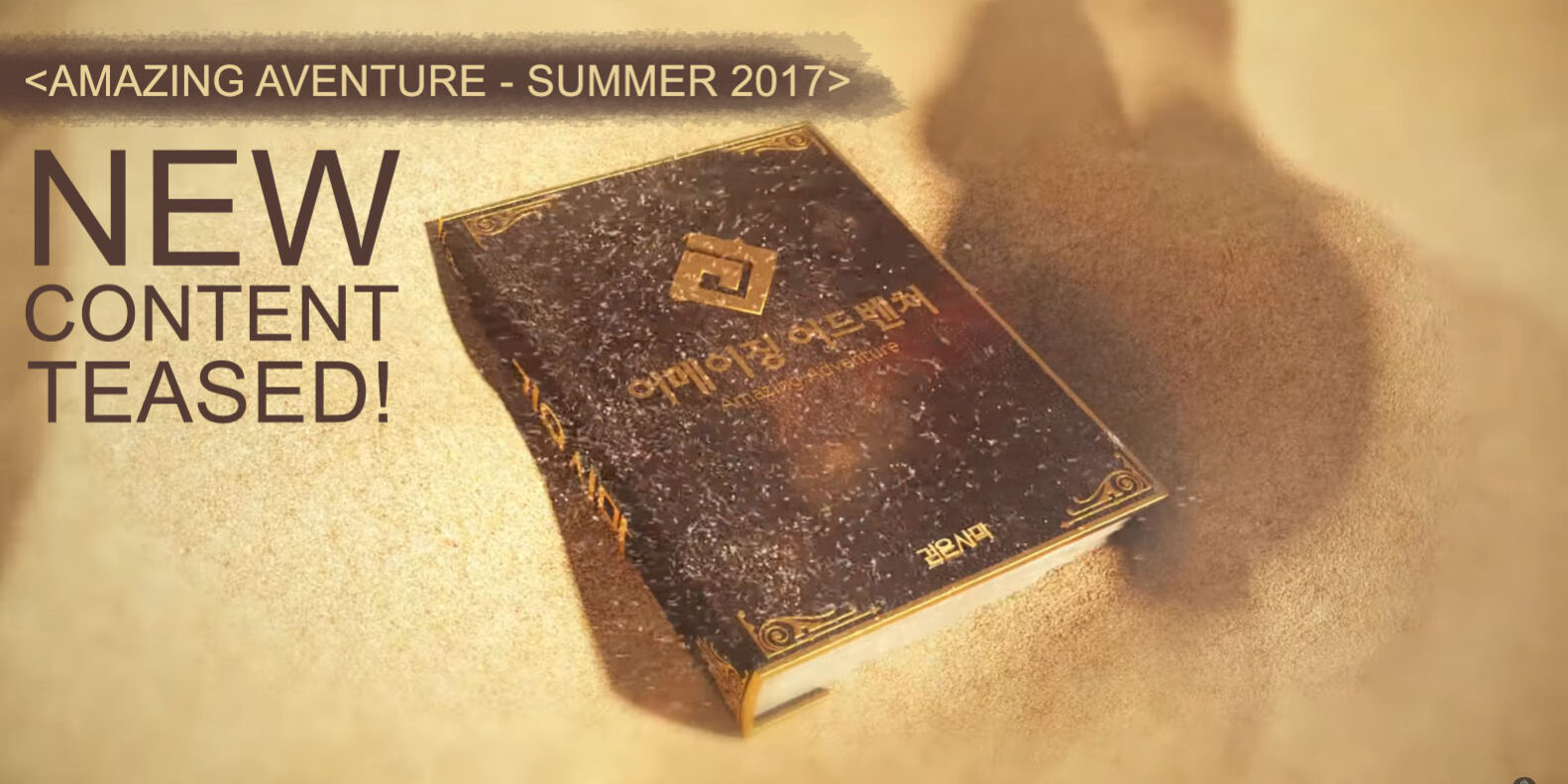 A new teaser video was released earlier today showcasing the “Amazing Adventure” with the introduction “A new story begins in the summer of 2017”. Black Desert plans to release lots of new content over a period of about 2 months, starting Thursday, 15th June 2017. Below you can find more details about what was shown in the video.

Themian Water Park is a new event zone that will be added this summer along Themian beach. It will be available in a certain area in the game and will be decorated with beach/water park atmosphere. Players will be able to visit and take part in various mini games to earn Summer Festival Seals and buy items from the store. Does this mean we will be getting new swimwear costumes this summer? 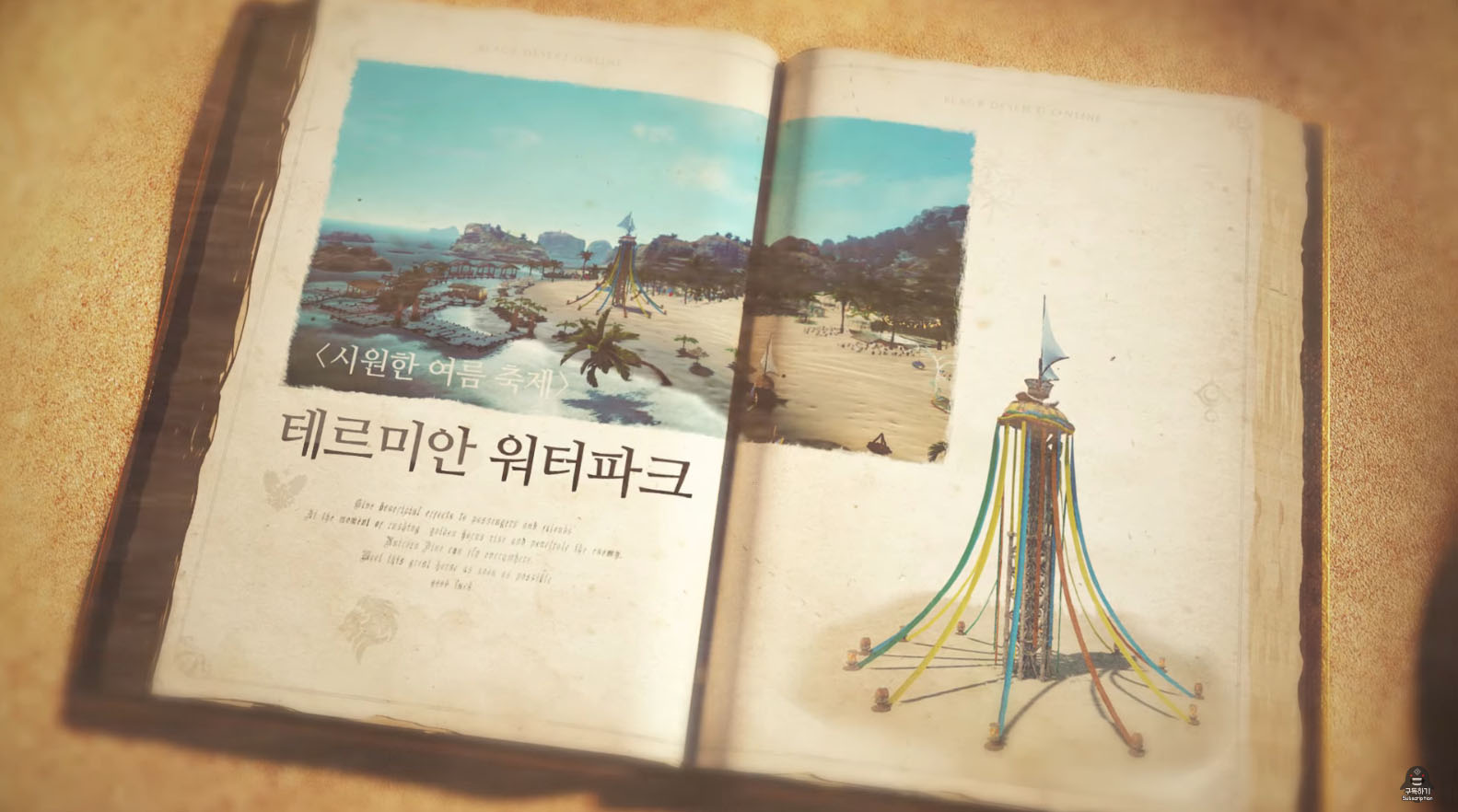 Premium Characters will be avaliable to PC/Internet Cafe users only. The premium characters will have a boost to level 60 and cannot be played at home. 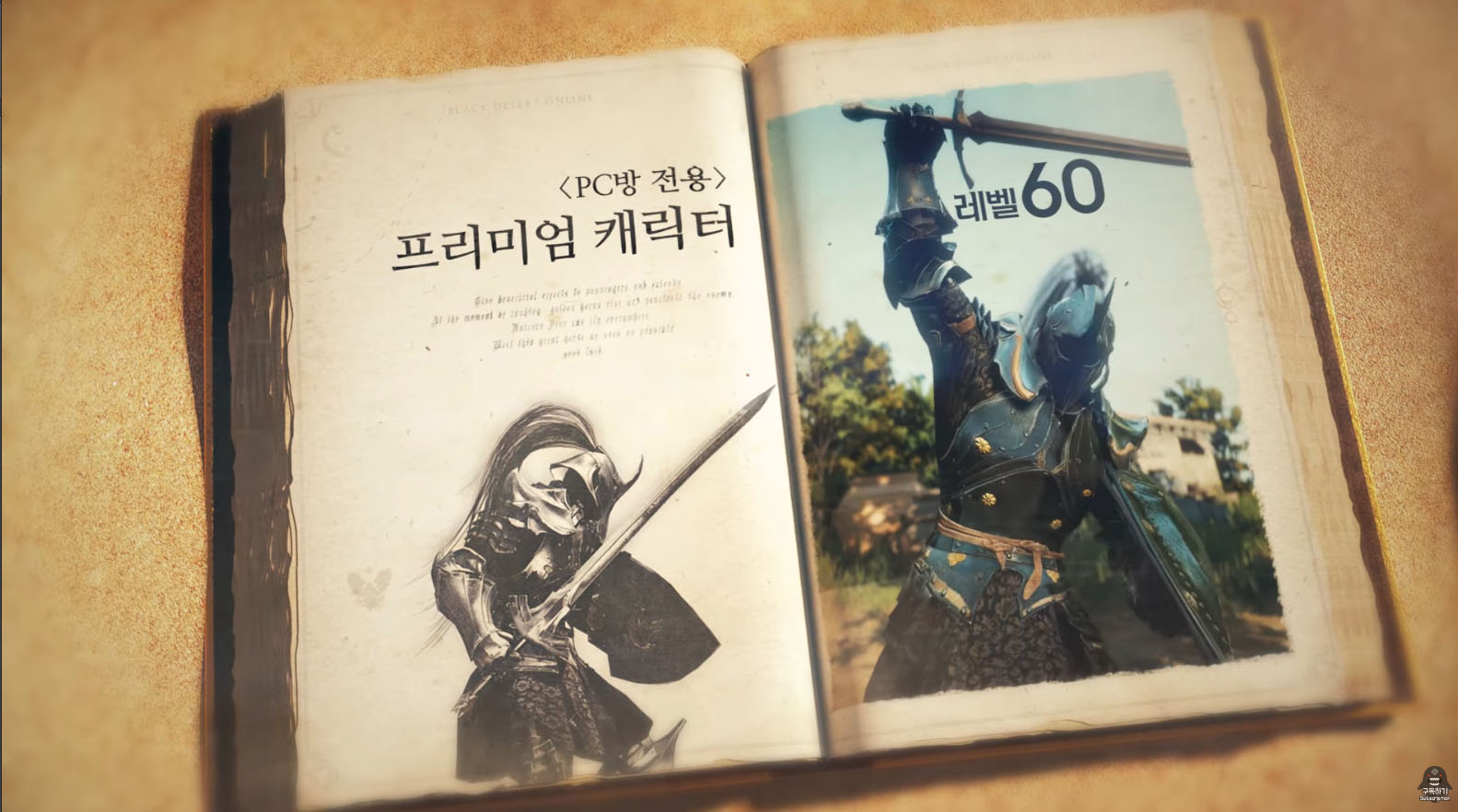 Black Spirit Adventure Part II will be added which will add a more interactive mini-game to the board game. Players will be able to take quests along the path and acquire various items. 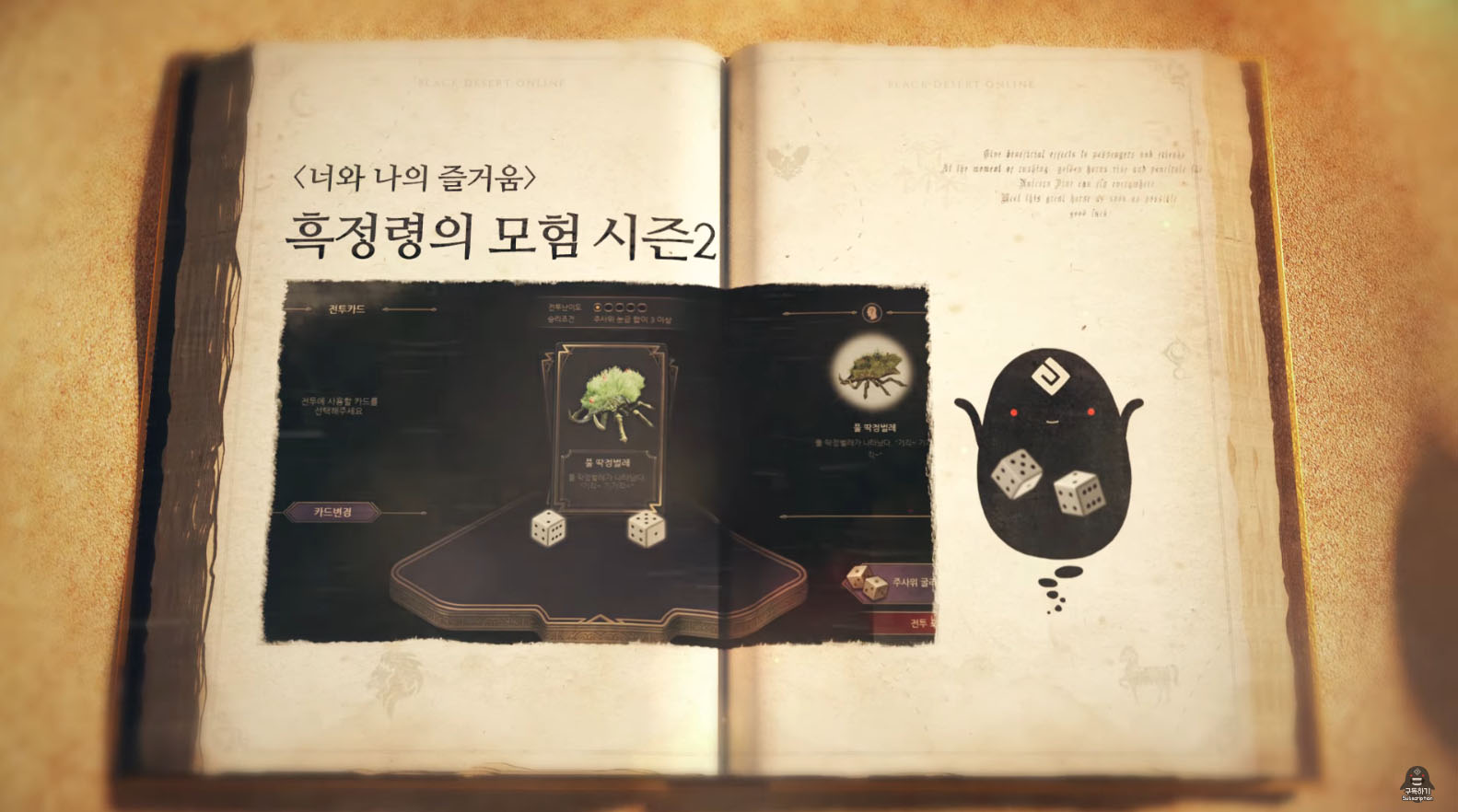 “Everyone becomes a hero.” The Militia system was added in yesterday’s patch notes and allows ordinary players to take part in Siege wars against powerful guilds, influencing the outcome. You can read all about the details in our <Militia System Guide>. 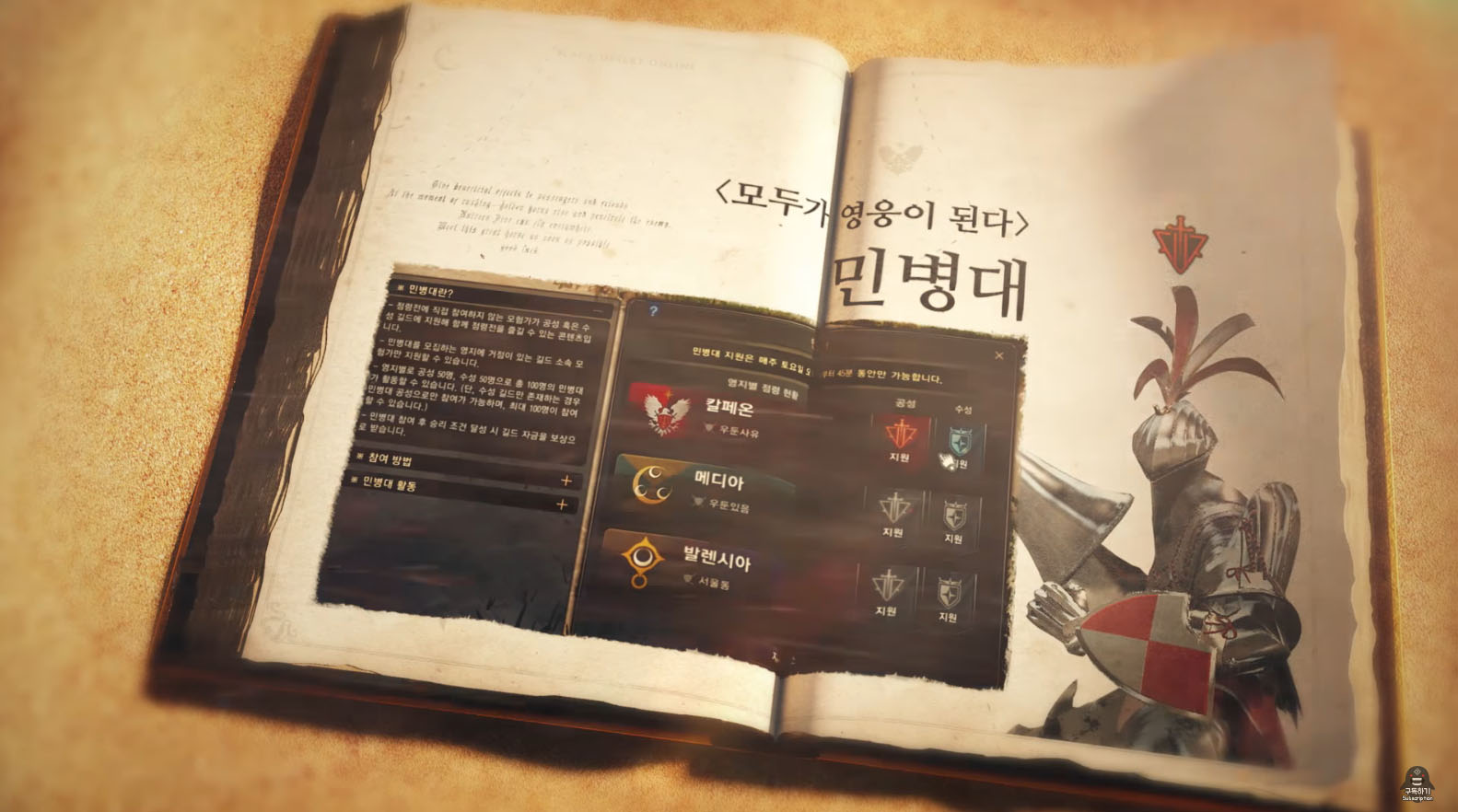 A new ocean boss is planned to be released in the Margoria sea. The boss is described to be the size of Heidel and players must use Epheria boats, Galleons and new ships to take it down. 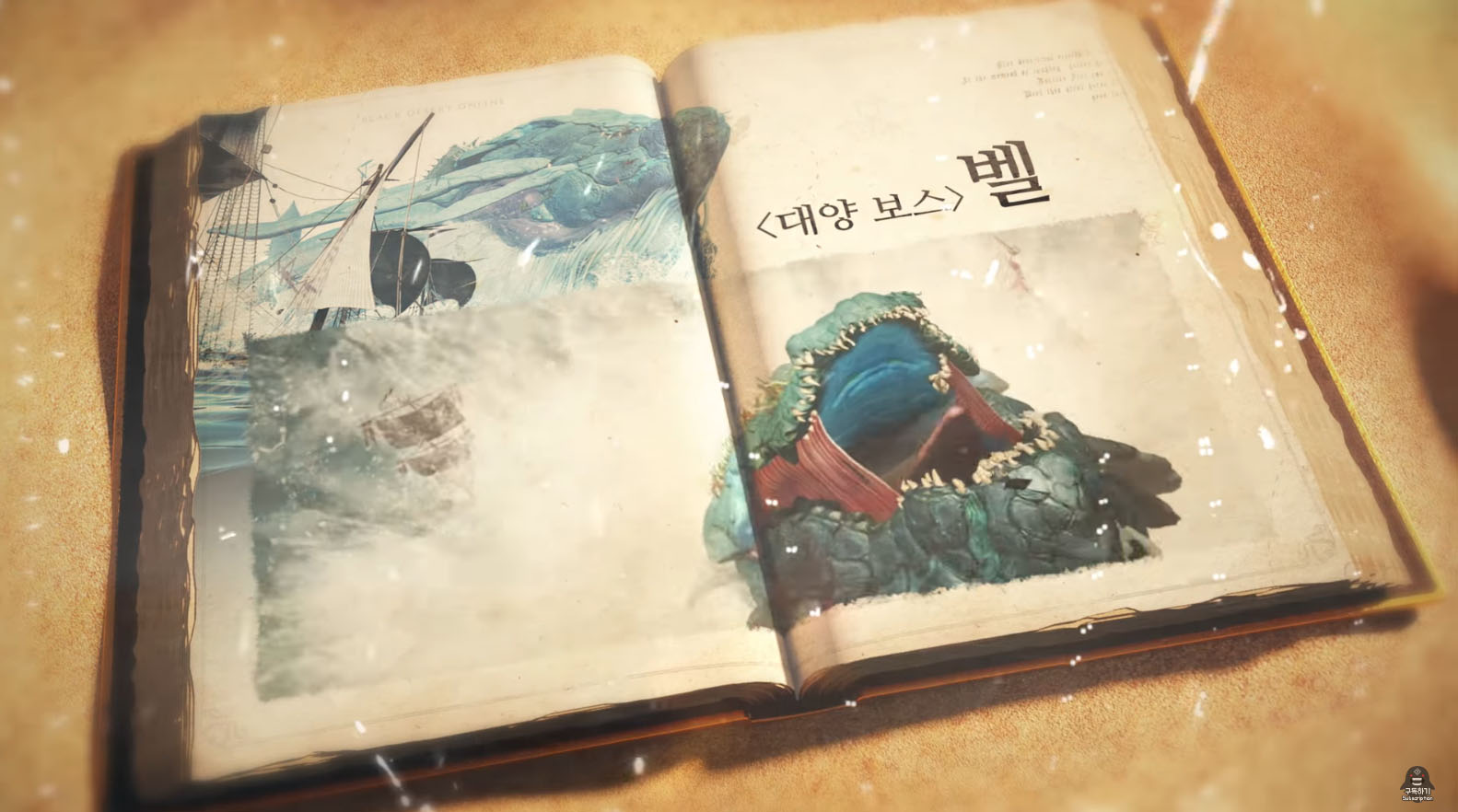 Kamaslyvia Part II will be coming this summer (to Korea). Bringing new leveling zones and a beautiful new area to explore! 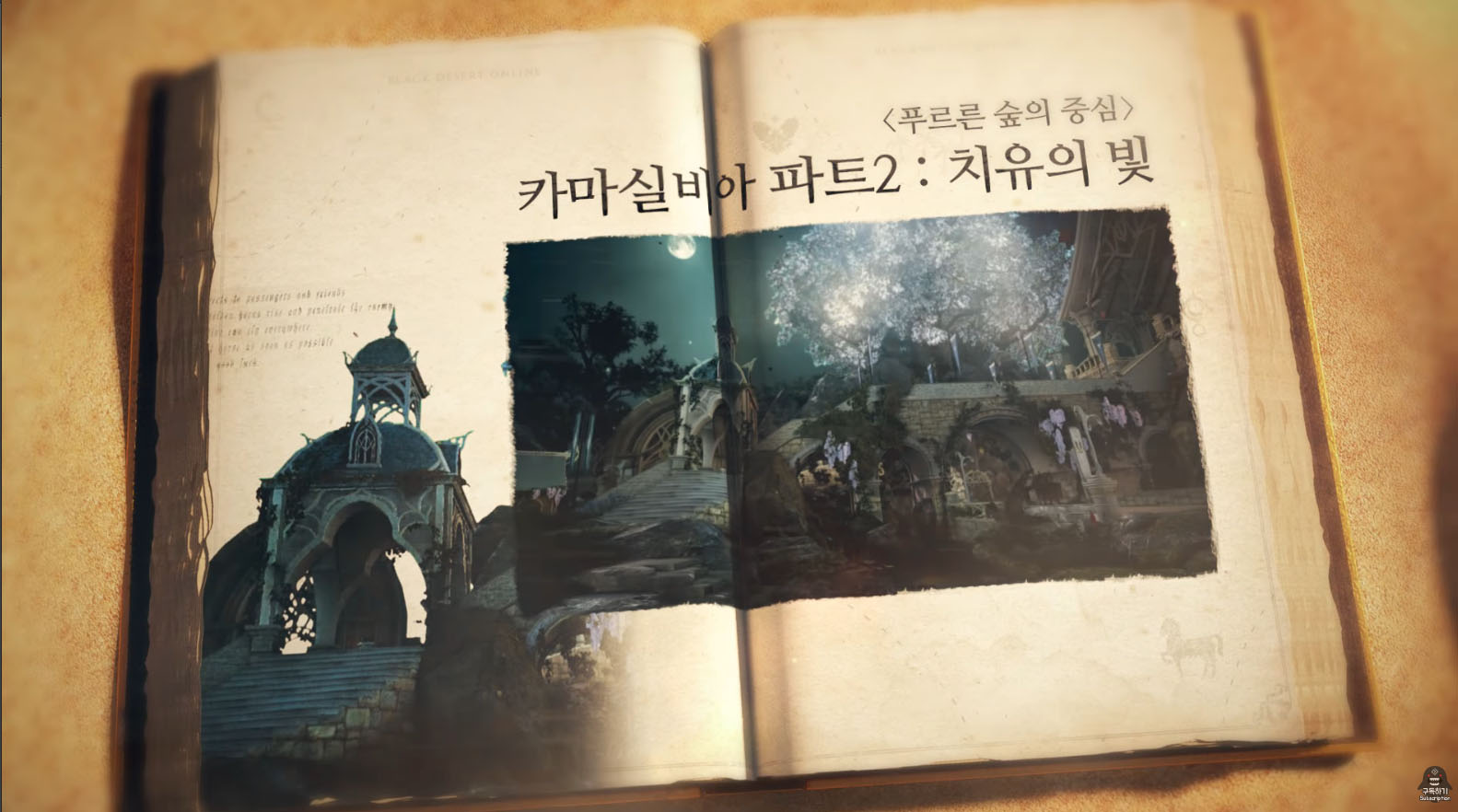 Crack of Barbarism is a new PvE horde defence area. Players must work together to protect the area from a constant wave of monsters. 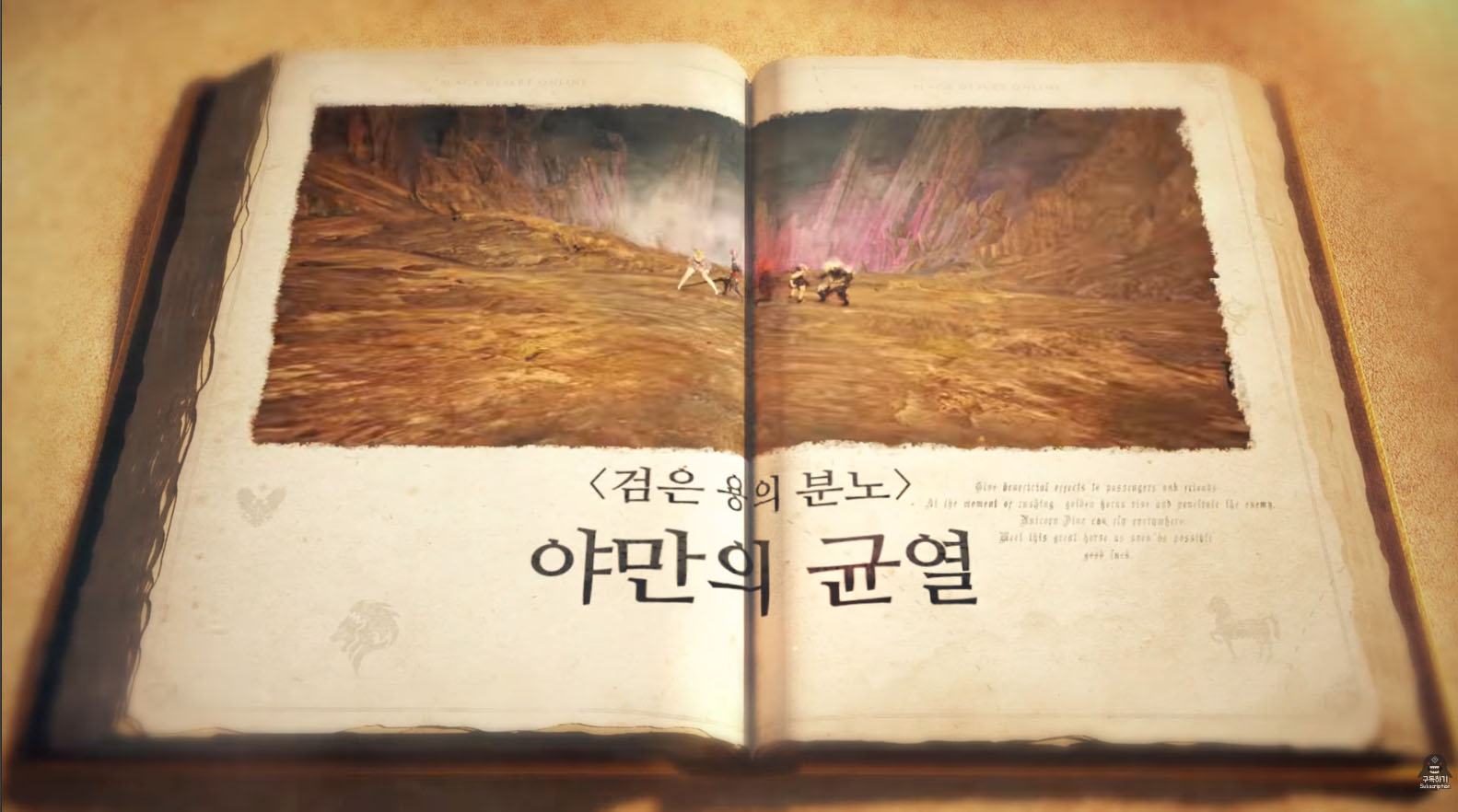 Monsters are going to get a revamp at Sausan Garrison and become much stronger. 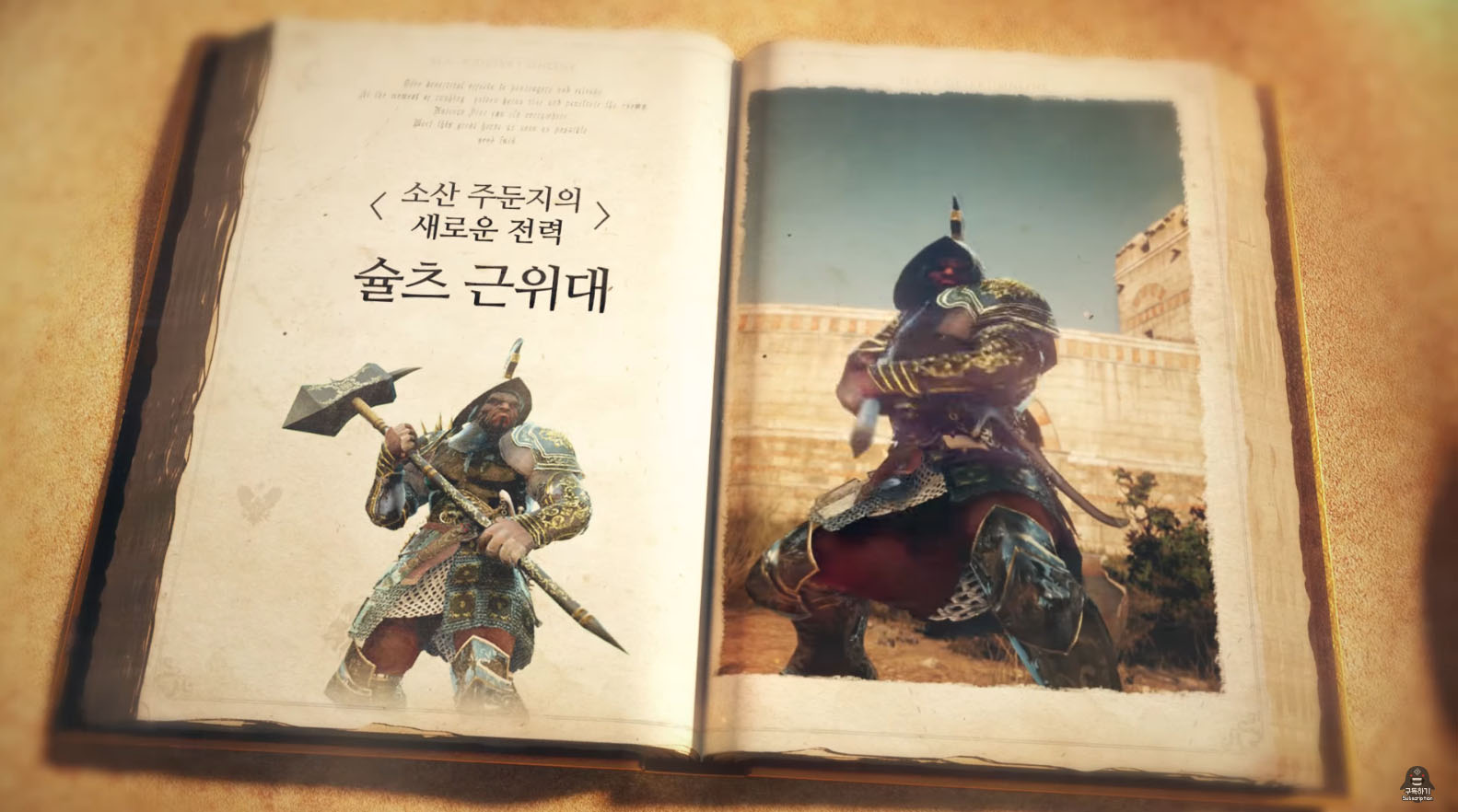 Dine is a tier 9 awakened horse which resembles a unicorn and can be used to aid allies in battle. It will have special support skills and is now confirmed to be arriving with Kamaslyvia Part II this summer. You can watch the teaser for the Dine mount below. 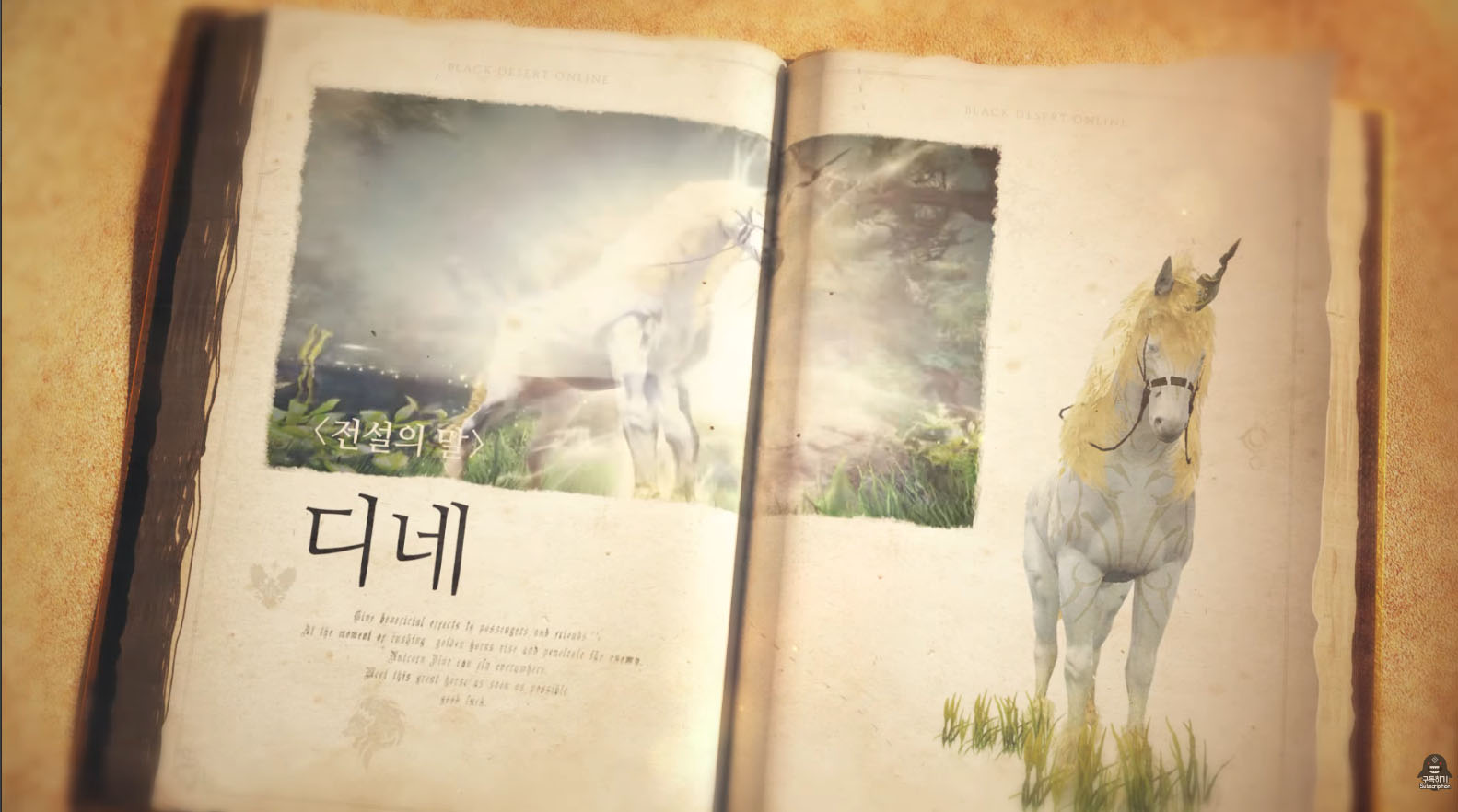 New events are coming to celebrate the second anniversary since the launch of Black Desert in Korea. 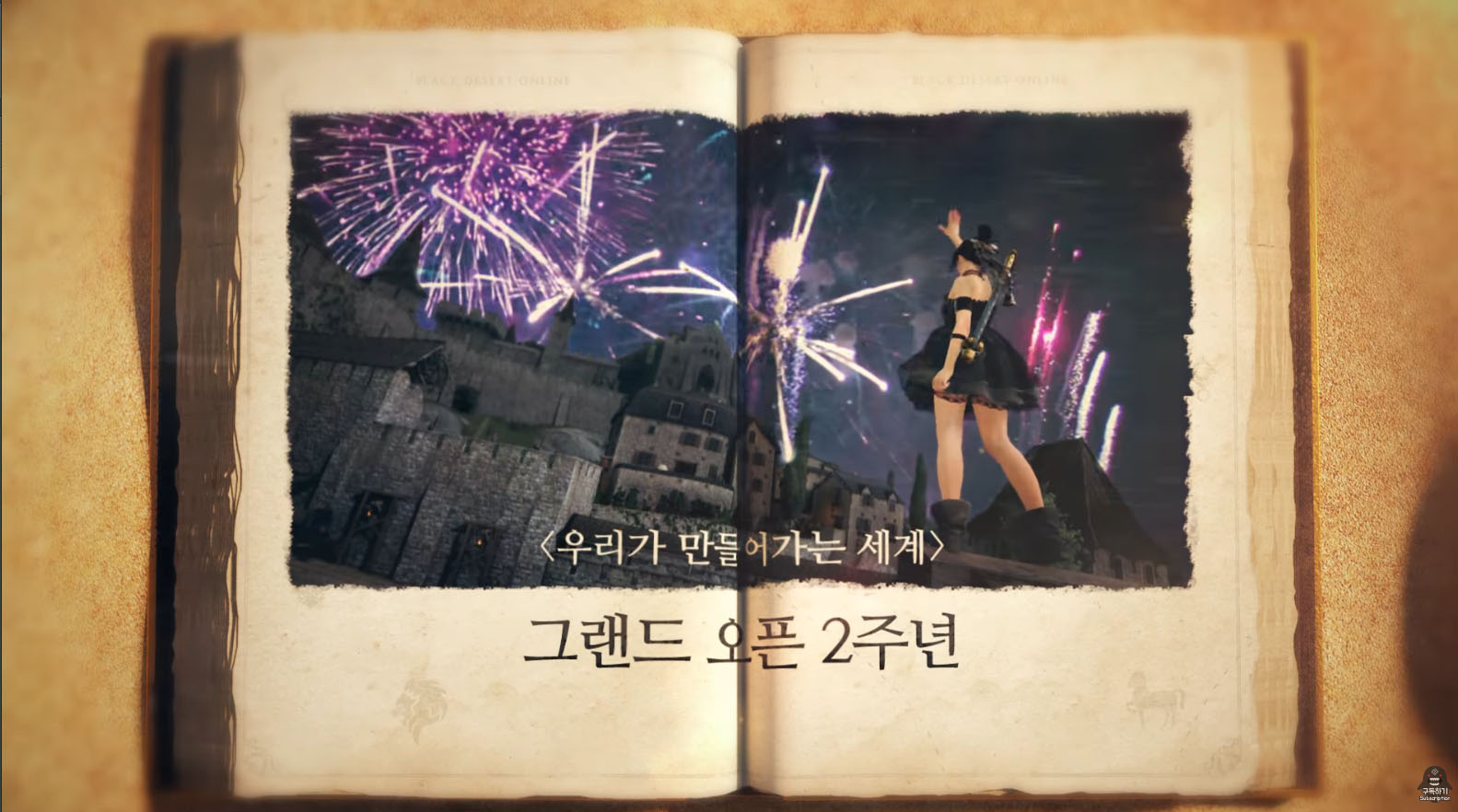 The video ends with a teaser of a secret update which we have no details about yet. 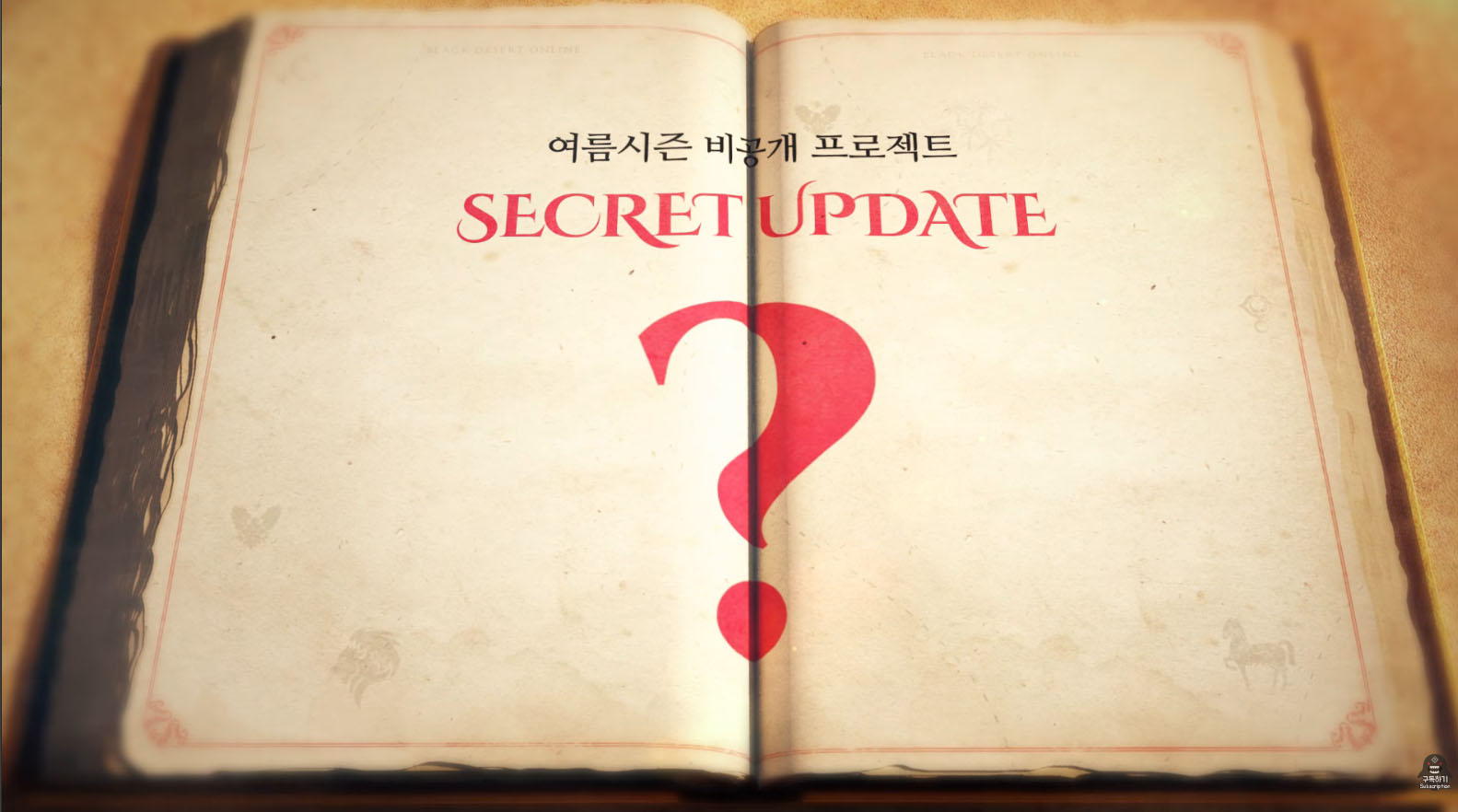