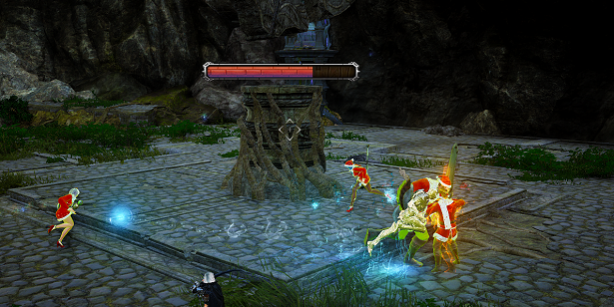 Altar of Training: How to begin

The Altar of Training is now available on KOREA (as of April 27th, 2017) and can be completed in three ways:

If you right-click on the standing item of the training you obtained from the above method, the position of the altar will be displayed,

Right-click again at the location shown and the altar of the training begins.

You can only use two or more party members in a training item.

▲ Location of the Altar of Training and Milford NPC ▲ After using the scroll, the fight will begin shortly afterwards

The Valtarra Altar of Training is located on the west side of Valtarra Mountains just north of Manshaum Forest.

If you use an item whilst in a party, the first training battle will begin with a message.

The goal is to keep the sacred treasure alive at the center of the altar and kill the monsters that come to kill them. If their HP falls to zero you will fail the quest. You can go back to Milford again later and spend energy to try again and obtain the scroll again.

However, the [Training Quest] Valtarra – Ruins Sacrament – Advanced can only be obtained once a week and cannot be restarted if you fail. 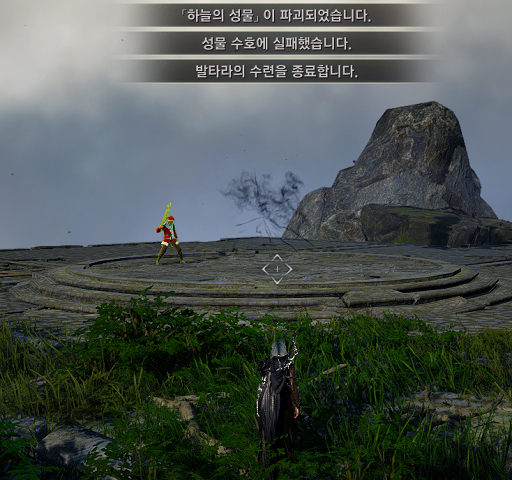 ▲ If you fail, you must start again from the beginning.

There are a total of 5 waves and you must kill the monsters that appear.

Instructions and a marker will show which direction the monsters are going to come from. You must kill the monsters before they destroy the sacred treasure.

If you don’t complete the previous wave before the next one arrives, the sacred treasure will be harder to defend and it will be easier to fail.

Phase 1: Monsters of the forest, such as wooden shapes, elks, etc. At the end Dim Tree Spirit will spawn.

Phase 2:  Monsters of heaven, such as Gargoyles and Harpies. At the end King Griffon will spawn.

Phase 3: Monsters of earth, such as Golems. At the end Moghulis will spawn.

Phase 4: Monsters of death, such as skeletons. At the end Hexe Marie will spawn.

Successfully defending the sacred treasure against all 5 waves will complete the quest.

Hand the quest in at Milford to claim your rewards. ▲ The next training begins immediately without waiting. Follow the directs of where the monsters are coming from 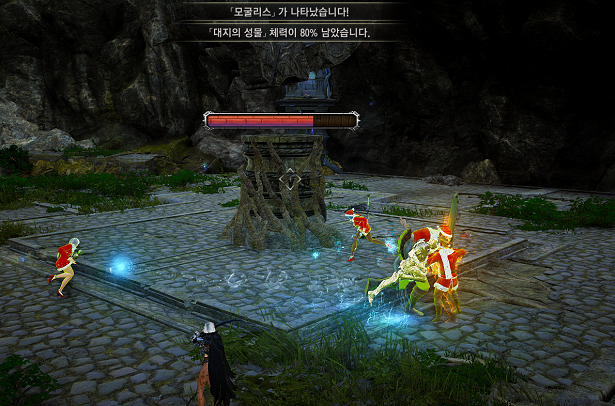 ▲ If you are successful in defending the artifact, the boss will appear 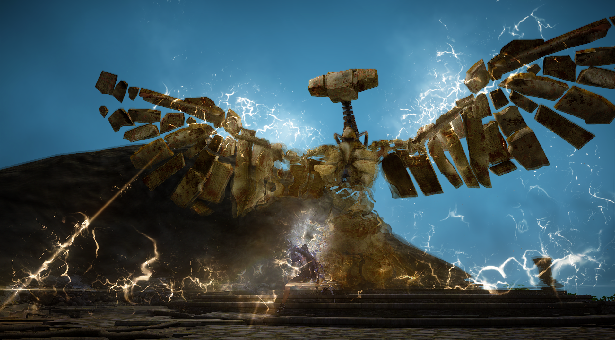 Altar of Training: How to complete

The Altar of Training has harder monsters than any of the other scrolls and is hard to complete, especially Valtarra: Advanced Training Manual.

It will not be easy to get to the final stage and you will need 5 strong party members.

Remember, however, that there are rewards that were not available elsewhere and the rewards reflect it’s difficulty.

**RED ITEMS ARE CHANCE OF OBTAINING AND ARE NOT GUARENTEED

At the end of each wave you will get a special Seal item. These can be combined in your inventory once you collect enough of them. Right-click the combined item to start a new quest, this quest is completed at Milford and will give you a reward package.

Collect Shattered Light of Valtarra x20 and exchange them at Milford for a Valtarra’s Hidden Light Belt. There is also a low chance of obtaining the belt from the reward package.

** Stats may not be accurate due to translation issues 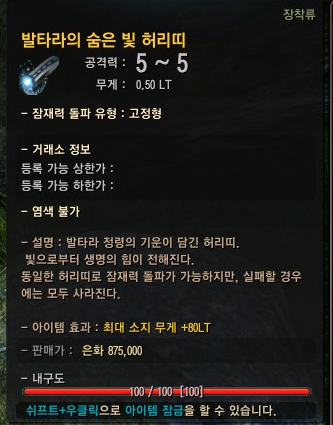