A fantasy horse running on the water, Dream Dine, was born. Dream Dine can be created through dreaming, and you can use ‘Silver Run’, ‘Mischief’, and ‘Ogier’s Blessing’, which are unique to Dream Dine.
Many adventurers were surprised because Dine’s horns were not visible in the recently released data. Since the horns, which are attractive points of Dine, are also connected to the dreamy Dine, we ask for your love and interest from the adventurers of Dine owners.
※ Dream Dine can use the same skills as sprinting, drifting, and instantaneous acceleration on water, just like on land!

※ Dream Dine updates cannot be checked at the Black Desert Research Lab, and will be updated on the official server.

The emotions of the ancient stone statues under the Gyfin Rasia Temple have deepened.
Due to this, the rules for obtaining the loot of Gyfin Rasia Killers and Emotional Sculpture statues that are generated near the ancient statue are changed, the amount of damage taken when the ancient statue is awakened, and the amount of damage worn when two or more ancient statues are entangled. Damage is changed.
In addition, when you meet the <Despair> and <Destruction> statues, the number of <Fragment of Despair> Gyfin Rasia Killers and the loot obtainable from the <Despair> Gypin Rasia Butchers are displayed in order to obtain more loot. Increased probability and count.

Ex) If the <Anger> and <Doubt> statues are awake at the same time and the <Anger> statue is killed first, you can get loot from the <Fragment of Wrath> Gyfin Rasia Breaker, but <Shard of Doubt> Gyfinla You cannot obtain loot from ‘Shia Vaccine Officer’.

※ The following updates cannot be checked at the Black Desert Lab, and will be updated on the official server.

The self-position display (`) function, aka guild ping function, which we talked about improving at the last Calpheon banquet, has been classified into 4 patterns: attack / movement / command / warning so that it can be used more effectively. An image display has been added for adventurers who have difficulty distinguishing colors.
In addition to the improved guild ping function, we are preparing a ‘guild marker’ function, a world map display function for each guild. It is expected that the guild marker function can be used in a variety of ways, such as marking enemy bases and defense points or designating allies’ attack routes. 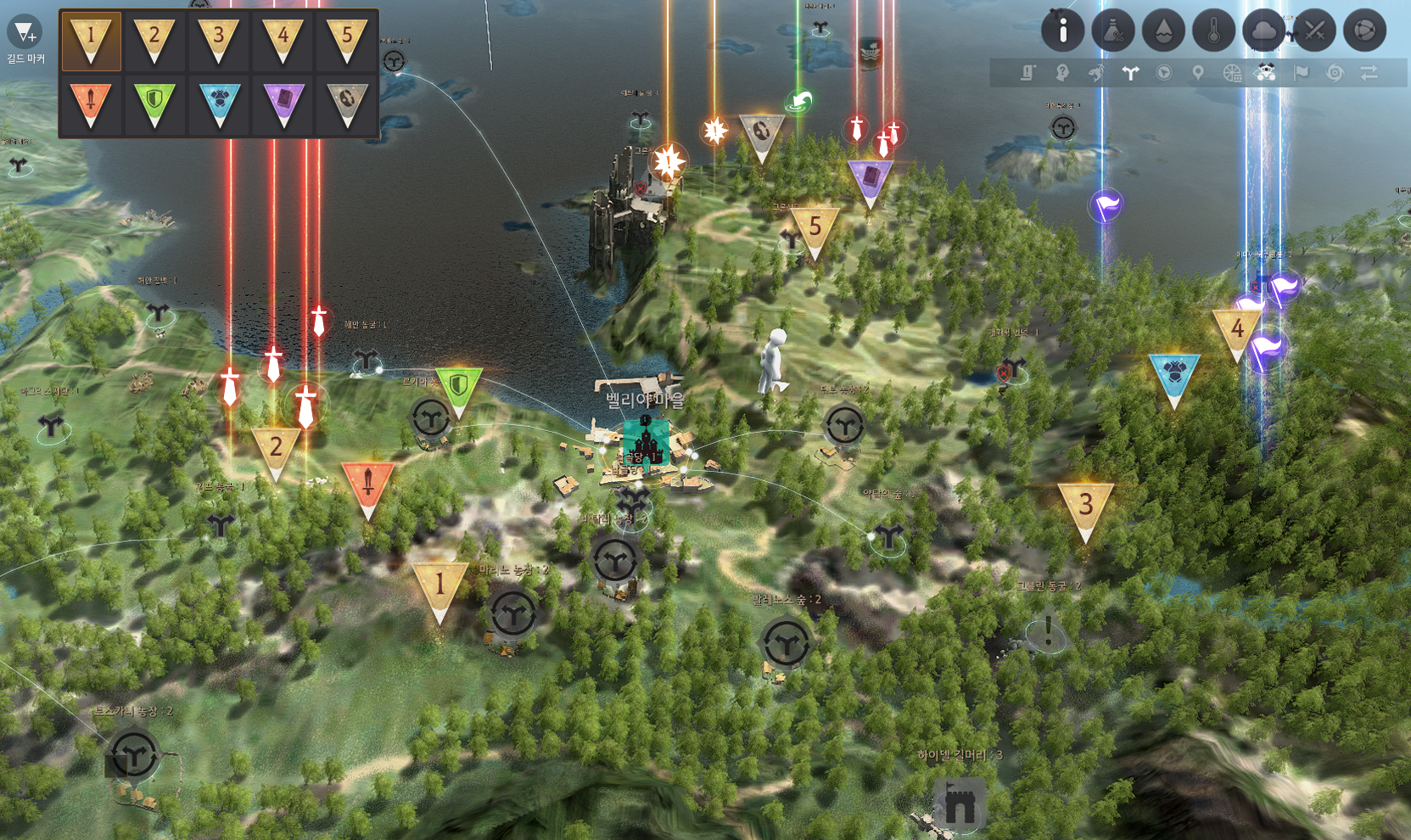 ▲ This is a draft of the ‘Guild Marker’ function under development.

The ‘Guild Marker’ will also be applied so that it can be intuitively checked not only on the world map but also on the play screen, like Guild Ping.
We will prepare diligently so that adventurers can strategically enjoy guild battles while working in harmony with their guild members.

The sorting function of the bag that I was talking about to be improved will be improved. In addition to bags, we have prepared an improved sorting function in the warehouse. Including the existing automatic sorting function, you can sort in various ways such as grade, reinforcement level, weight (LT), load capacity (VT), ascending/descending order of the equipped part, etc., so we hope that you can use it the way you prefer. . 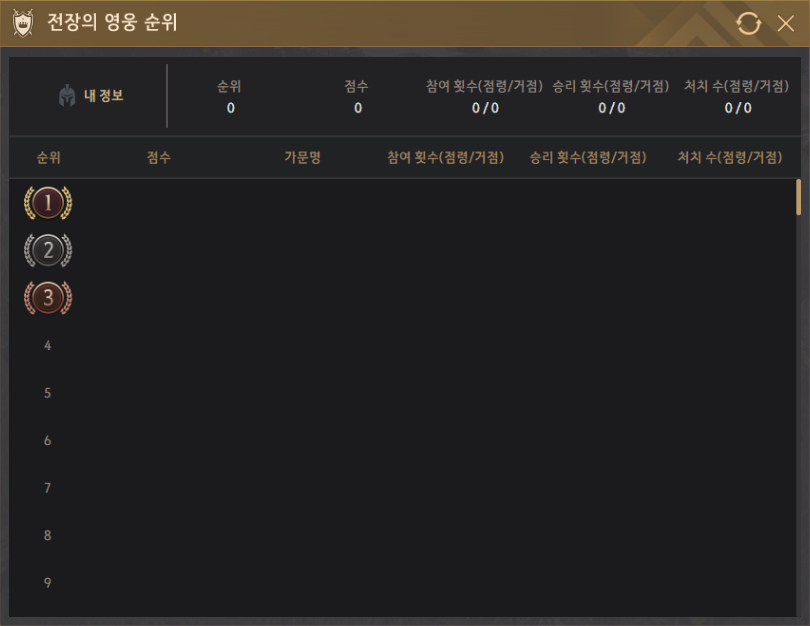 ※ The following updates cannot be checked at the Black Desert Lab, and will be updated on the official server.

※ Beauty album and photo gallery are contents that cannot be used in Black Desert Research Lab, and they will be updated on the official server.