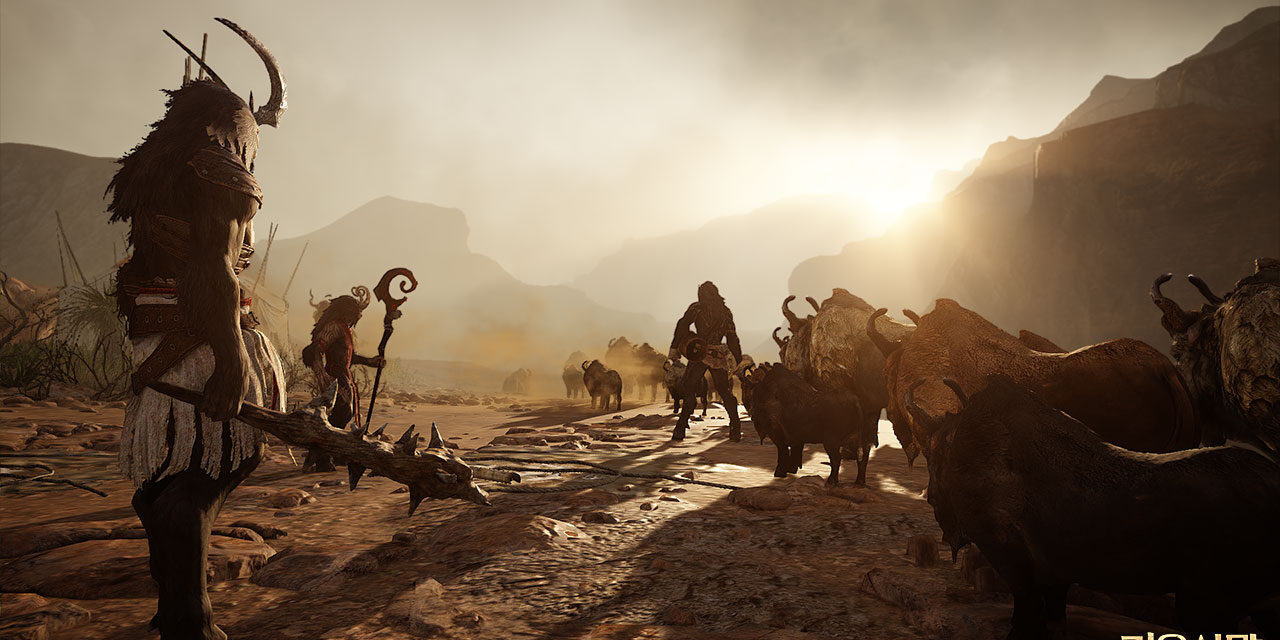 As many of you are aware our last patch had several issues, We have been collecting your feedback and concerns.

This is a minor patch and will not address all of these problems, but we are aware of the issues and are working to address them.

We appreciate the feedback that has already been provided, and will resolve the problems as quickly as possible.

As soon as the fixes are ready we will publish them in a separate patch and announce it via the forums.

Additionally, today’s patch will fix the dysnc issue we have had with sieges, and will change the NA Castle Siege/Node War starting June 22nd.

We apologize for any inconvenience, and appreciate your understanding.