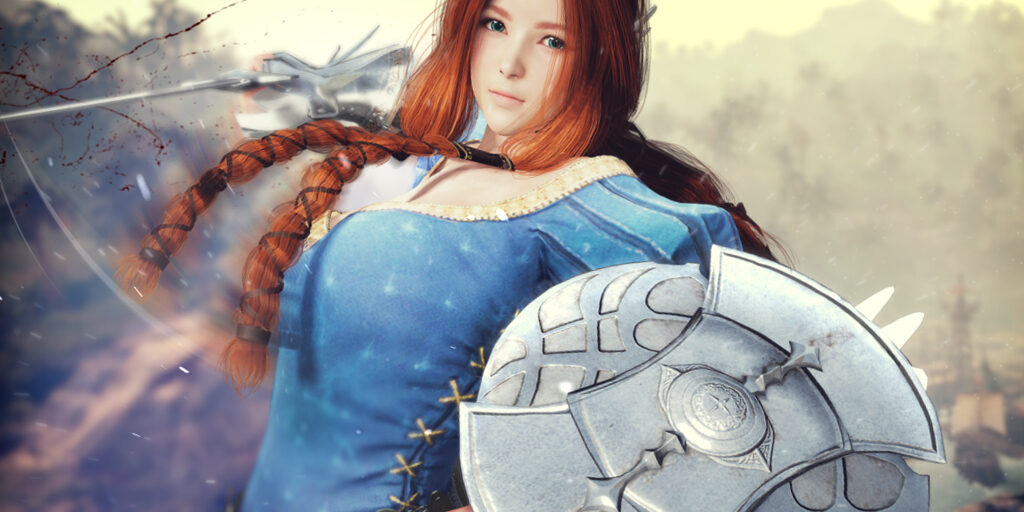 Hello adventurers!
It fills us with joy to announce the sixth Black Desert weapon awakening update!

The next two heroes to receive their new weapons will be the Ranger class, followed by the Tamer (Beastmaster) class.

With the sword and shield of a true warrior, what can we expect for Valkyrie? 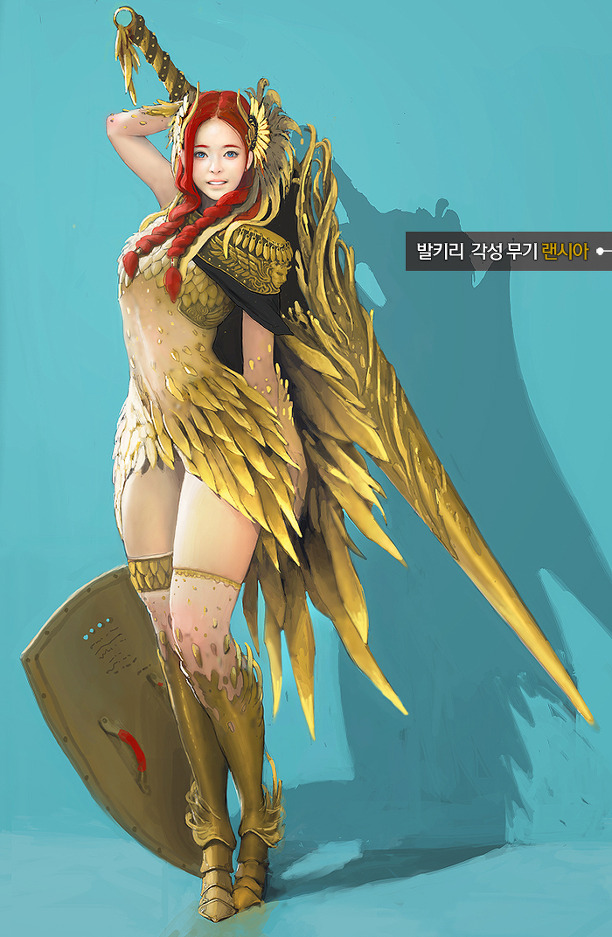 <We’ve given this strong warrior a larger shield and more powerful weapon! The new capabilities of Valkyrie will be exciting on the battlefield!>

◈ Valkyrie Weapon Awakening [Lance and Shield]
This new awakening will give the Valkyrie class more variety in her skills.

Blessed by the Elven race, the Valkyries new shield is much more important and powerful.

Valkyrie will be slightly slower reacting to enemy attacks due to the weight of her new shield and lance.

But fear not! The combination of strong defense and new support awakening skills allow you to protect allies in battle.

Make the most of the class by switching between sword and shield, or lance and shield!

It will greatly enhance the power of the Valkyrie class.

Look out for more updates and we hope to see you on the battlefield!