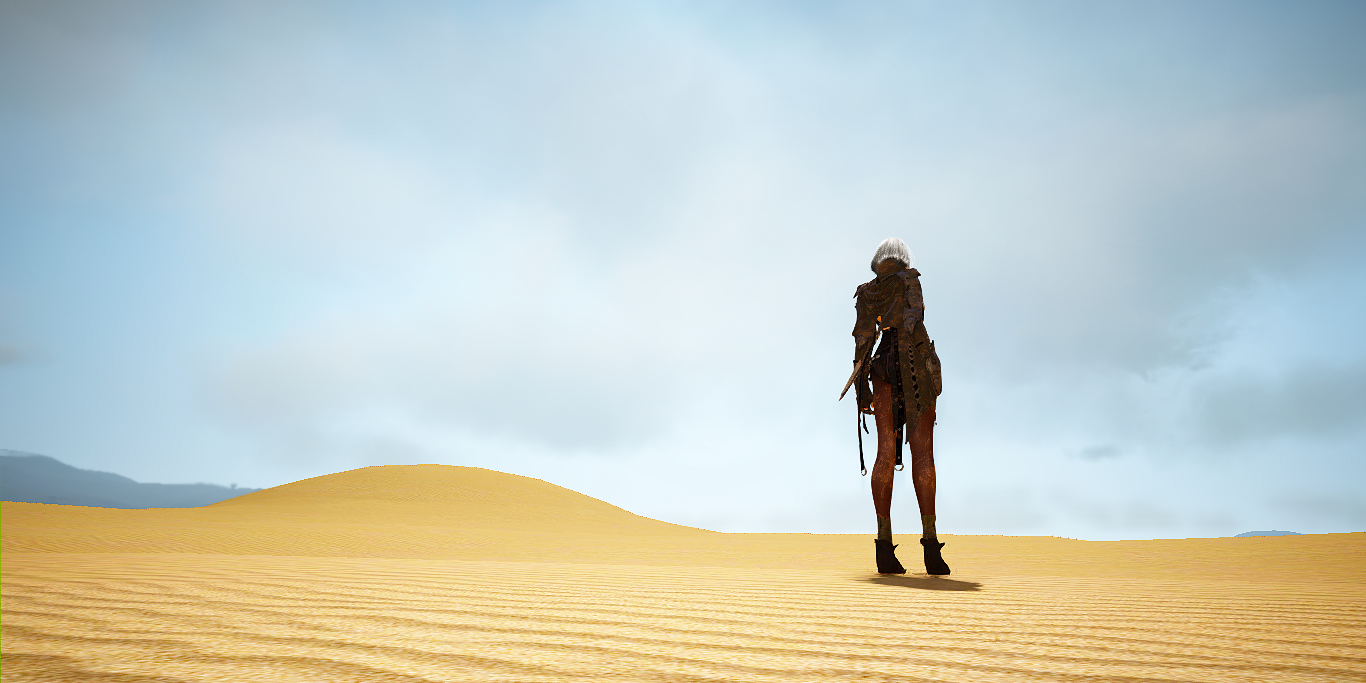 Recently PM Belsazar had an interesting interview with Dualshockers and answered some of the communities burning questions about future content and more.

Here is a brief description of what we now know from the interview:

You can check out the full interview below: