In the upcoming weeks the first version of the full website, which will contain the official forums, is going to be released. Additionally, news has been posted that the EU/NA will be Buy to Play. You can read more information about this below. CM Oli has also posted in a comment on reddit “More news to come later today!” so make sure you stick around.

Go check it out already! What are you still reading this for?

Are you back? Ok, lets continue. With this teaser page we saw the new Black Desert Online logo which will be used for NA/EU. You can see this below: 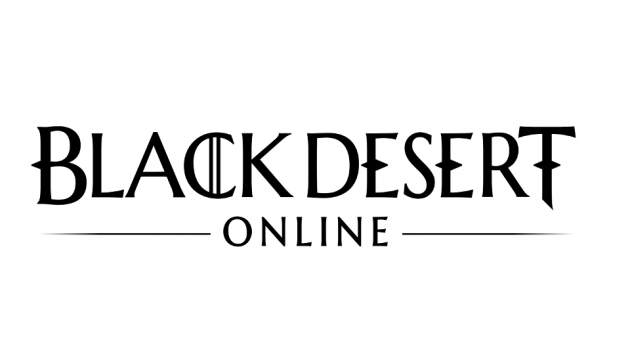 Isn’t it beautiful? I love this logo. The overall design of the teaser is giving me a lot of hope for the full website. The first official YouTube video has also been posted:

If you are reading this post in November 2015 or later the teaser may have been replaced by the full website. Don’t worry, we took some screenshots! 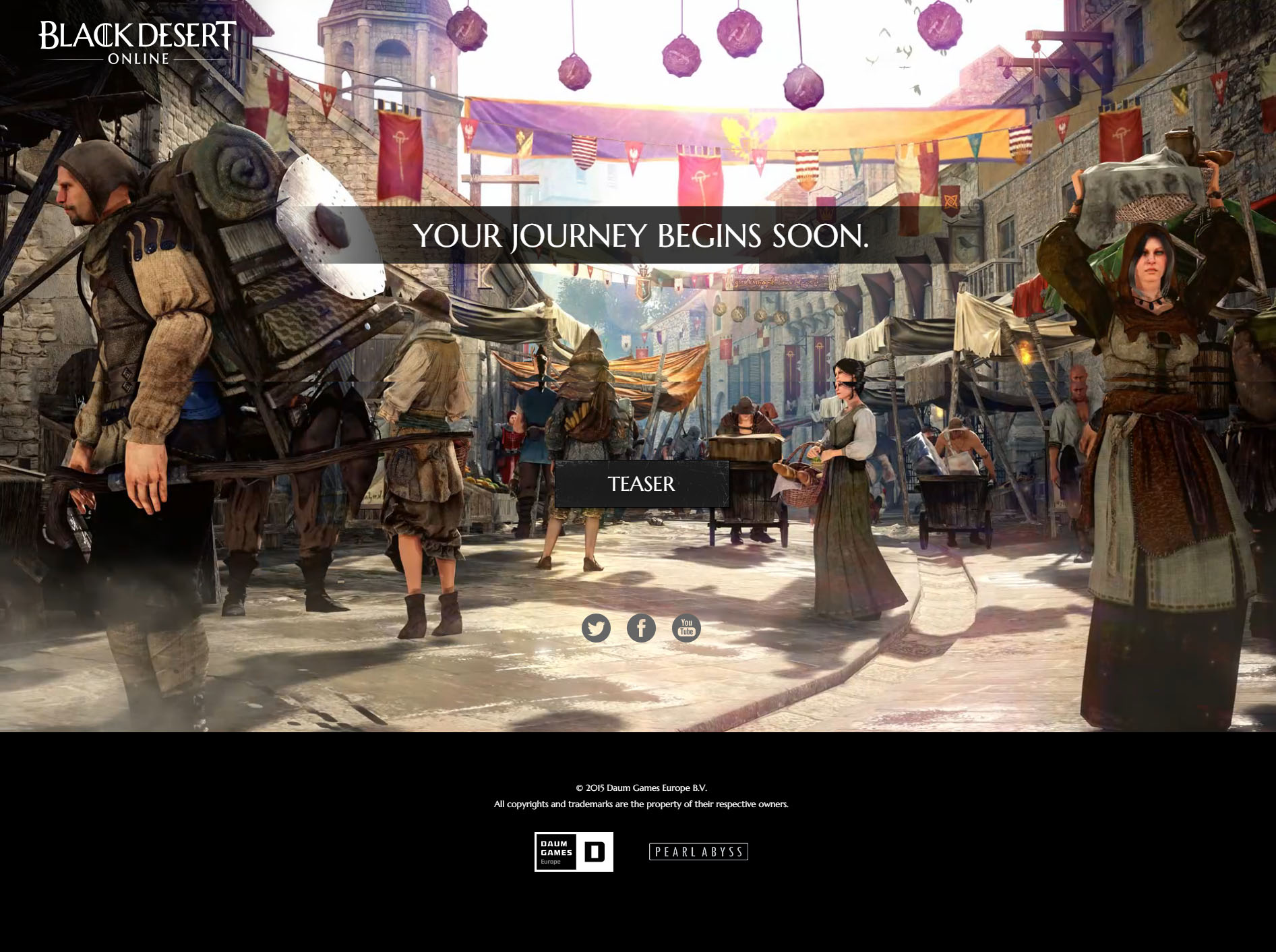