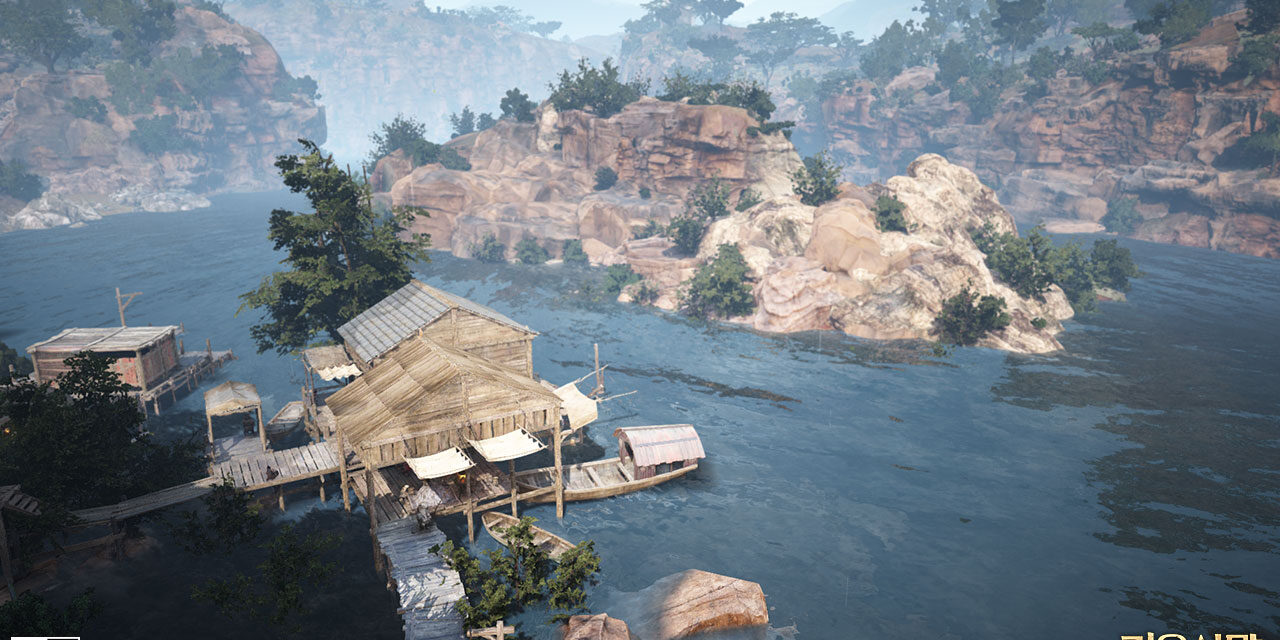 We are more than happy to finally give you the first available information about the European and North American Version of Black Desert Online. We just had an interesting Interview with the Western Community Manager of Black Desert, Oli. We hope that you enjoy the Interview!

What are your plans in the following month?

As you published on the website last week, we recently opened our EU office so we are still in a phase of installing everything so we are not at a point where we can go into too many details. However, I’m glad to tell you that we just received the future EU server! Right now, our absolute priority is to work on the game localization and the upcoming official teaser website for BDO.

Can we expect an Alphatest and a Beta this year?

You will be able to play the English version of Black Desert Online for the first time from this year. Note that prior to the Alpha, there will be an early test version of the game but I need to ask players to be a bit more patient about the specifics of when the Alpha or Beta will start this year.

Will the EU and NA Version be released at the same time?

There might be a slight delay, but our aim is to have very close release days from one version to the other. We are aware that a lot of people have been waiting for a long time to play the game and it would be rather unfair to have only US or EU players to play the game first for an extended amount of time. Our goal is to have both EU & NA players to be able to start playing Black Desert Online almost at the same time.

Will the EU and NA Version be different?

The difference will be only about the language. We are now working on the English version of Black Desert Online, but we’d like to see other languages for the European players. Everything related to game mechanics will be identical.

When will you open the North American Office?

We are still studying our options regarding this topic, it’s still too early for us as we just opened the EU office.

We know that the English Version is currently being developed and translated in Korea. Could you tell us how far the development and translating process is?

Despite the fact we just opened our European office, the work on the English version began prior to that milestone. We now reached the point where we have a rough internal playable build. Texts are missing and it will still take us some time to polish everything considering the huge amount of text that is available in-game. By the time we will start the early test version, we hope to have the completed English version of the game and we’ll be looking forward to the community contributing to any potential mistakes left. The localization of the game is a critical point for us. We want to avoid at all cost the bad impression left by other Korean game companies that bring their games to the west with quality standards that don’t match the expectations of US/EU players.

Can we expect major changes compared to the Korean Version?

All I can say for now is that we are giving a particular attention to the feedback from the US/EU players who played the Korean version so we constantly keep their expectations in mind regarding every BDO US/EU topics. Furthermore, we are building here a solid team with people having many years of experience. As we progress towards the Alpha, we’ll be able to go into more specifics. It goes without saying that the early test version and alpha feedback from the community will be invaluable to us.

Do you know anything about DirectX12 and the process of the promised Virtual Reality support?

We are aware that a lot of players out there are looking at the potential optimization provided by DirectX12 and the new possibilities offered by the upcoming Virtual Reality. What I can say for now is that we are looking very seriously at both for BDO but we’ll speak further regarding these topics once we have something concrete to show.