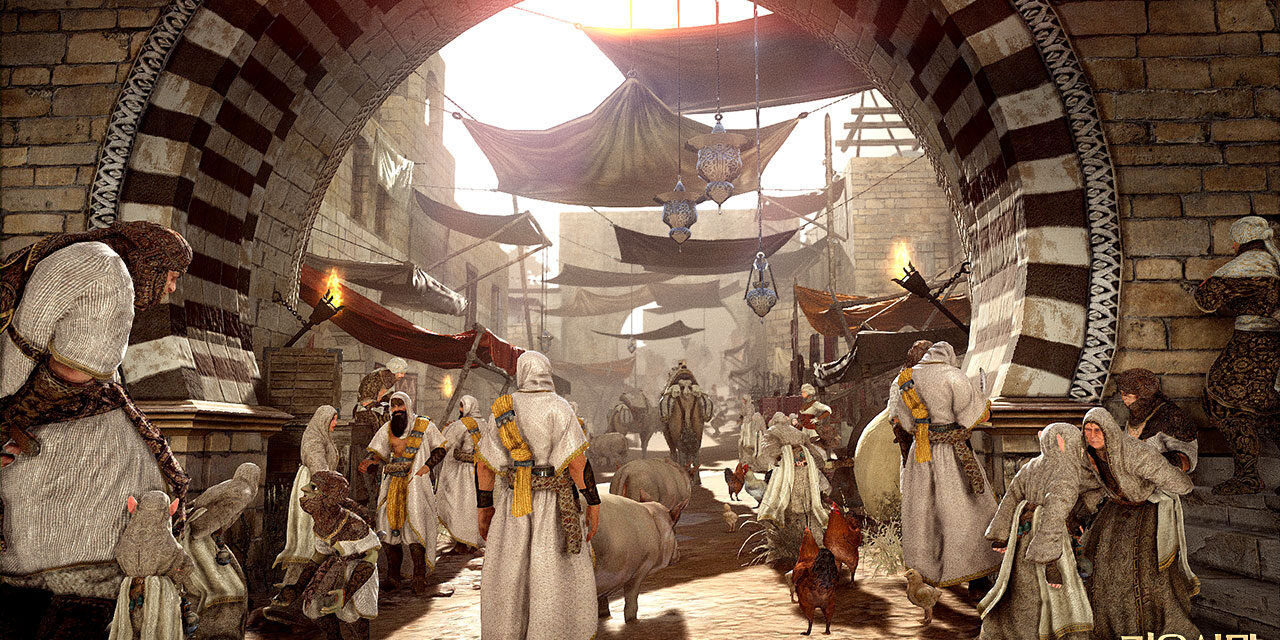 Last week, Daum Games Europe officially announced that Black Desert Online would adopt the Buy-to-Play model for the Western release, scheduled to happen at some point in Q1 2016. 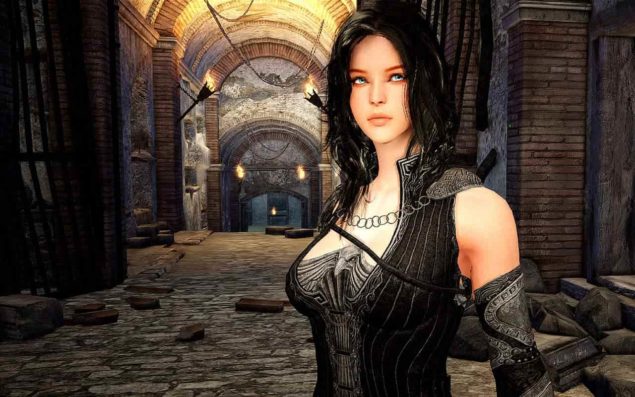 Yesterday, a press member from wccftech.com  had the chance to speak directly with Daniel Loehr (Project Manager of Daum Games Europe) during their visit at the Black Desert Paris Games Week booth.

The booth was packed with people trying the game for the first time and unfortunately, the incredibly noisy showfloor of Paris Games Week prevented any recording of the interview.

Still, notes were taken that should hopefully clarify a few hot topics within the Black Desert community. First of all, there will be the chance to pre-order the game and this should be announced within the next two weeks; the price is still being discussed. There will be multiple packages to choose from, each one providing exclusive perks; guaranteed beta access could be one of these perks.

Speaking of beta access, Daum Games Europe will host two more test events this year and one of them should be coming up soon. These events will be very useful to gather user feedback for the release in the first quarter in 2016; there won’t be any Open Beta, however.

If you’ve noticed that NPCs are mute in the Black Desert Online alpha test, don’t worry: this will be fixed by launch, though it’s a considerable effort since Daniel stated that there are around 2.8 billion words in the game and this figure increases every time Pearl Abyss (the Korean developer of the game) adds some quests.

Voice acting will be available for the English language, with French and German subtitles. The French and German community however won’t have separate servers, as they don’t want to split the community too much. The same consideration is also valid for different server types like PvE/PvP/RP, but Daniel said that they are interested in getting feedback about this, so if you really want a PvE or RP server you should probably convey your opinion to Daum Games Europe and there might be a chance for this to happen.

During its first year, the Western version of Black Desert Online will see many updates to bring it up to speed. However, the Project Manager expects that there will eventually be a 3 to 6 months gap between the Korean and the Western versions of the game.

Similarly, players will be able to choose six classes at release: Warrior, Wizard/Witch, Sorcerer, Valkyrie, Ranger and Berserker. They’ve chosen these ones since the others have an Asian flair, but the remaining classes will be added “rather fast” to Black Desert Online after launch.

The team is also well aware of the request for darker skin tones. This should be available for the release, along with additional Western-like face types. As for the endgame PvE component, the team is planning to add more open world bosses and they’re evaluating the possibility of adding PvE raids, but once again they will check the community’s interest first.

As for the console version of Black Desert Online. Nothing is planned for the moment but they have thought about it, and they might add controller support to the PC version at some point.