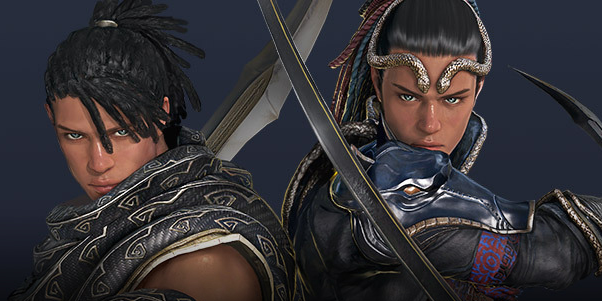 The Hashashin Awakening weapon has offically been teased in a new video today as well as a release date set in Korea for both Awakening and Successsion. The weapon is a giant double-edged sword and the Hashashin has sand themed abilities to deal swift and precise attacks to his enemies.

Awakening and Succession coming to Korea on Wednesday, 29th July!

More information about the class and awakening/succession will be updated in our Hashashin class guide as soon as we have more information. 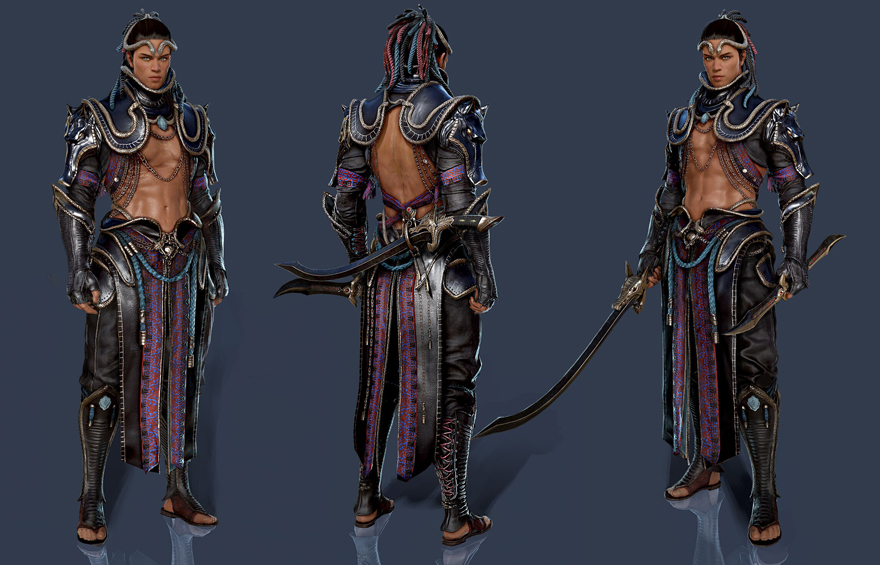 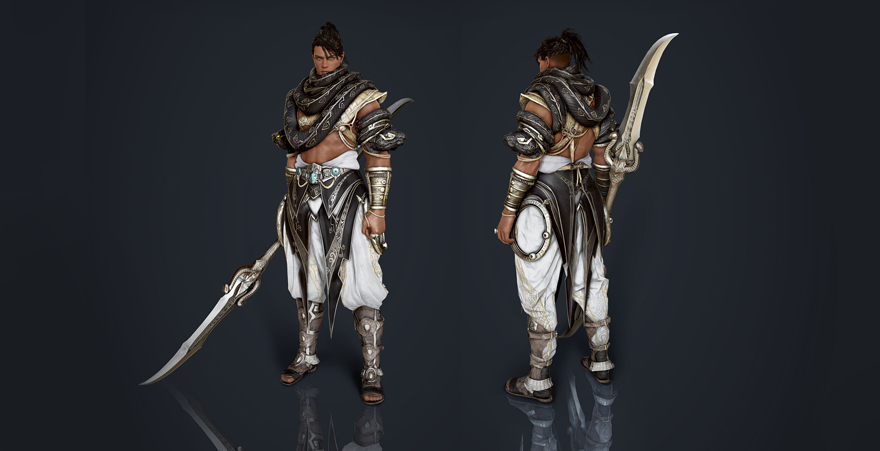