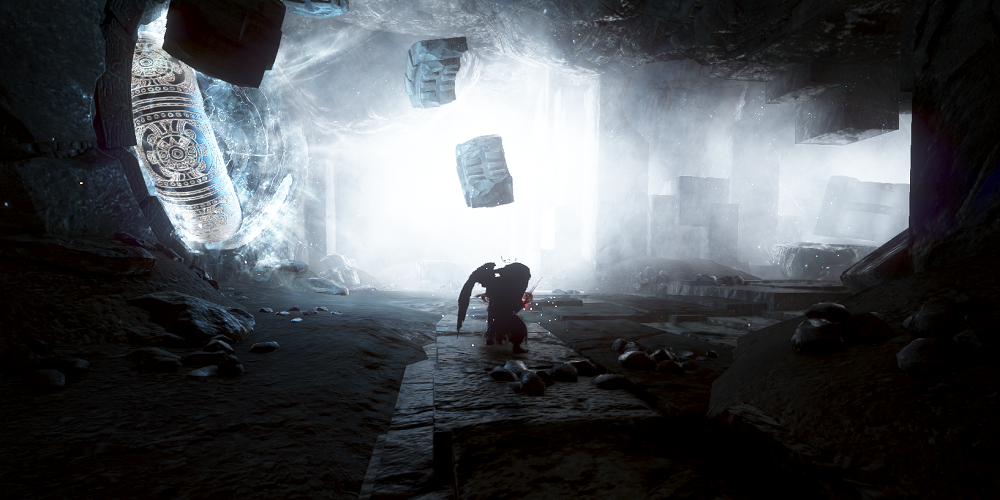 ※ However, please understand that this content cannot be played in Black Desert Lab until the official server update.

Until now, we have added a means to increase the attack power and defense through various means besides equipment (notation). It was because I wanted to enjoy the game with a new goal by allowing growth through various directions, not focusing on the equipment too much. This ‘Encroachment Barrier’ was also added as part of this, and I tried to reproduce it with a small opinion that I would like to stick with the world leader 1:1. Encroaching Barrier Kzarka is very powerful, but it is designed to be capable of subjugating with three or one player, and it is meant to be a challenge and must be defeated within 7 minutes to succeed.

If you want to become a hero of the small citizens who realize justice and protect peace, and if you have a target who wants to take revenge on the risk of everything, please find the Old Moon Guild. The Wanted System in Black Desert has been updated.

The Old Moon Guild is recruiting adventurers full of justice as “Sheriffs”. Anyone can become a just sheriff as long as he proves his powerlessness with a few simple, but not simple, quests.

The sheriff may get reports of “bad guys” and “wanted guys”, which will be explained in more detail later. And by overpowering them, you can earn “prestige”. The acquired reputation is reflected in the sheriff rankings operated by the season system, and at the end of the season, you will receive coin items that can be exchanged for special rewards in proportion to the ranking. The special reward… I think it will be a nice sheriff costume for the Apostle of Justice.

And from now on, if you inflict harm to other adventurers with a forced attack activated by a button, in addition to the propensity, a number called “Infamy” increases. Infamy values ​​are applied in a form that reflects the equipment level of the attacking adventurer and the attacked adventurer Infamy works independently of disposition, so if the disposition is restored to positive, infamy is not reset.

Adventurers who have become infamous are classified as “Wicked”. The wicked, who are killed by the sheriff, described later, are transferred to prison, and they return to their original location when they succeed in jailbreaking or fill the allotted labor, such as an outlaw transferred from the desert.

Infamy figures have no means of recovery other than death to the sheriff or paying a large ransom to the Old Moon Guild. The wicked will not be able to determine how much of the infamy he has left, and this will be very inefficient as the infamy decreases randomly regardless of the ransom paid.

Adventurers who have become wicked by forcibly harassing others will now have to watch out for their surroundings and fear the sheriffs who will not know when. Any adventurer can at any time inform the sheriffs of the location of the wicked or wanted villains around them through the “Report” menu. When an evil person is reported, a notification message is displayed to the sheriffs of the server, and the reported location can be checked on the world map.

And adventurers, you can always apply for a bounty through the Old Moon Guild, targeting the adventurers who killed them. Adventurers who have become “wanted” are marked with a highlighted icon when reporting a villain. There is no upper limit on the amount to be paid for a bounty wanted, and you can request treatment up to 5 times at a time. When the quest is completed, all the bounties are repaired by the Old Moon Guild, and the killed sheriff is given a reputation value in proportion to the bounty.

After the patch that allowed moles to appear in the garden, many people liked it, but it was very regrettable that it was held once. To this, a rare species of moles,’Golden Mole’, has been added. Golden moles appear with a very low probability, but if you capture them when they appear, they can consume special materials and tame them as pets. In addition, these golden moles can be exchanged for generations when additionally captured. 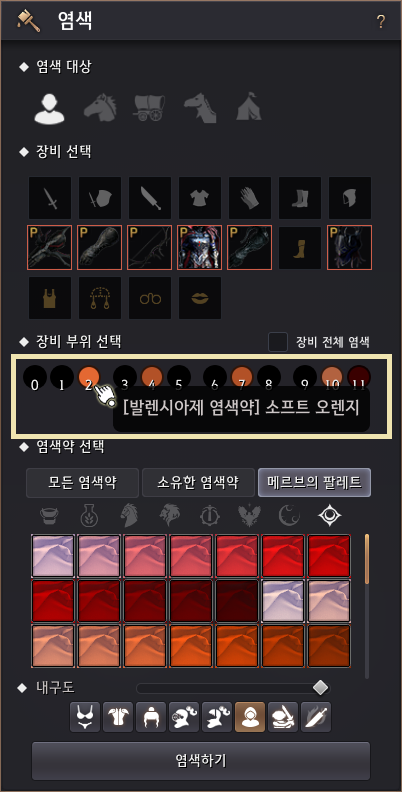 Since each character patch last week, we have been receiving big and small opinions from many adventurers. We are always grateful for various opinions, and we will consider what we can judge and reflect as much as possible and update it in the future. Also, please note that there will be PvE adjustments for all characters following last week in the next week.

Since the character-related details were updated on the official Korean server last week, we have received a lot of additional comments. Among them, the most popular opinion was the power of the legendary sage. In the last patch, we adjusted the powerful’Link of Cracks’ to be visible when used during the cooldown. Nevertheless, due to the relatively easy manipulation and terrifying damage, the entire character can be adjusted large or small. Despite this, it was a victory three, but it showed a performance that was too bouncing. In actual data, damage and kill/death ratios in large-scale battles including Red Battlefield were about 2.5 times higher than that of characters other than Sage. As it was determined that further adjustments were necessary, we made one more downward adjustment.

First of all, when’Link of Cracks’ is used during the cooldown, the invincible section is now changed to the Super Armor section (invincible if it is not on the cooldown time). Because it is a technology with too strong performance, we decided that this should be preceded. However, as the legendary Sage has a strong destructive power instead of a weak body, so that this method does not fade too much, if you use the’Link of Cracks’, a grab resistance buff is applied as well as a defense increase buff. As the risk increases compared to the past, it is important to pursue opportunities more carefully than before in order to show strong destructive power. In addition, the Void Gate and Great Destruction technologies are designed as very powerful destructive technologies, but they do too much PvP damage than we thought. Therefore, we have lowered the damage amount of both skills so that you cannot kill the opponent with at least one skill.