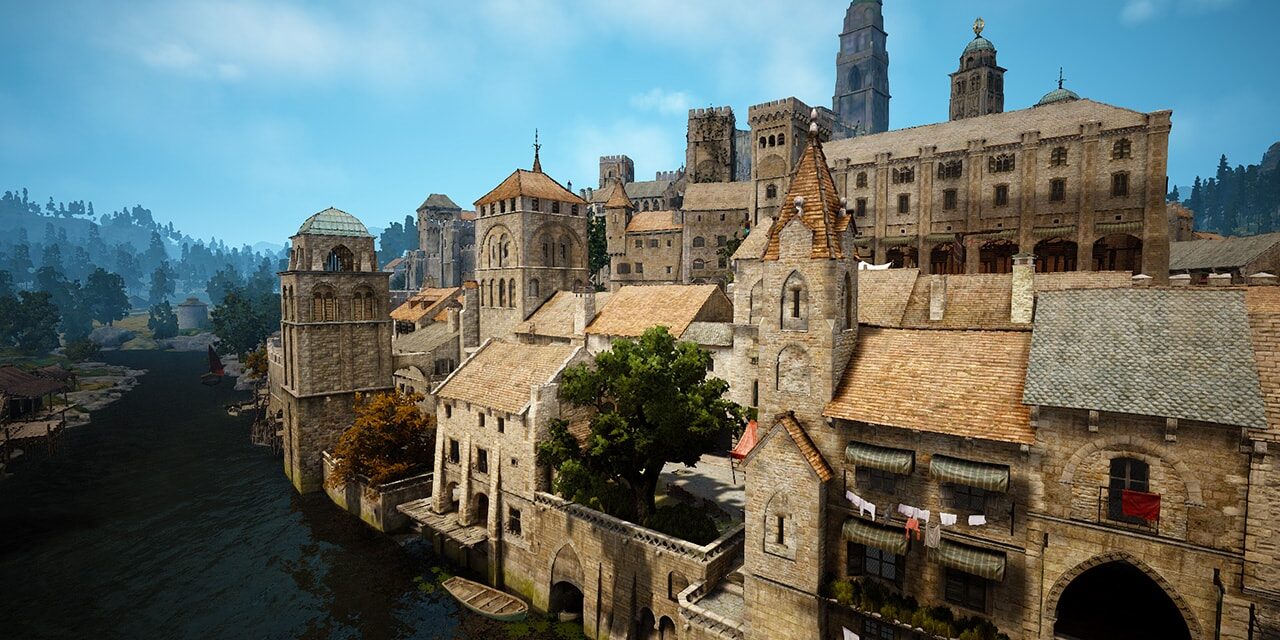 After the enhanced gamepad option was released to the Black Desert Lab, several adventurers have asked us to quickly introduce it to the live server. Currently, we are continuing to optimize, and will be introduced to each live server starting in Korea within 2-3 weeks as soon as possible. 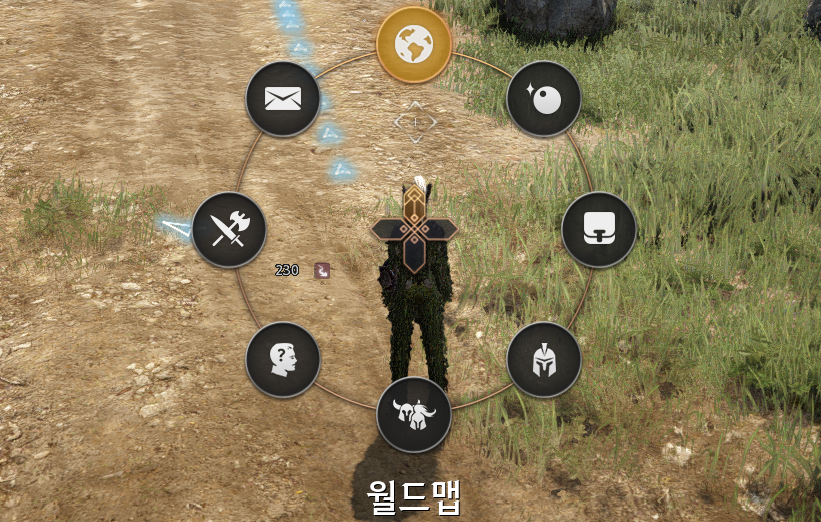 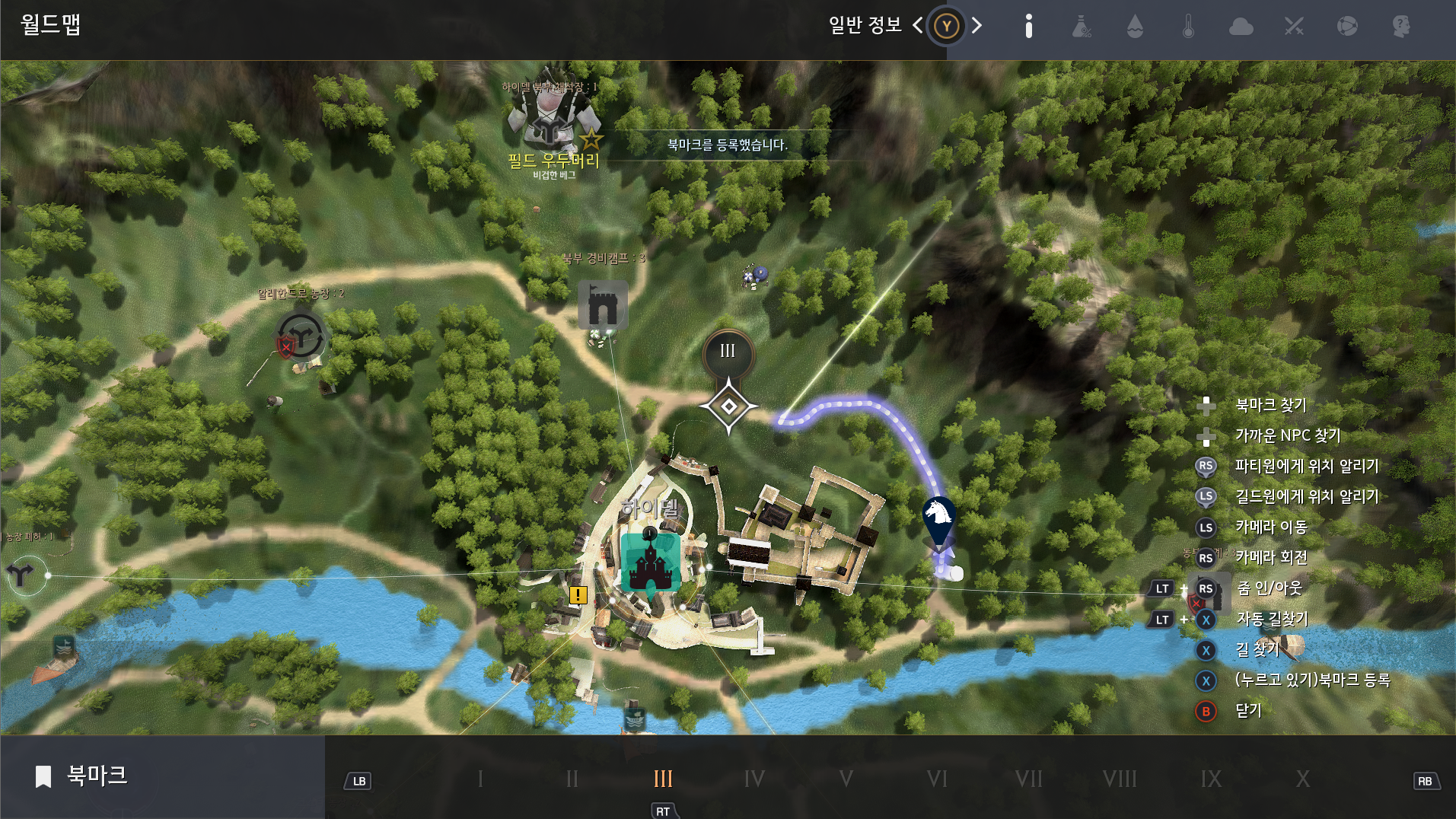 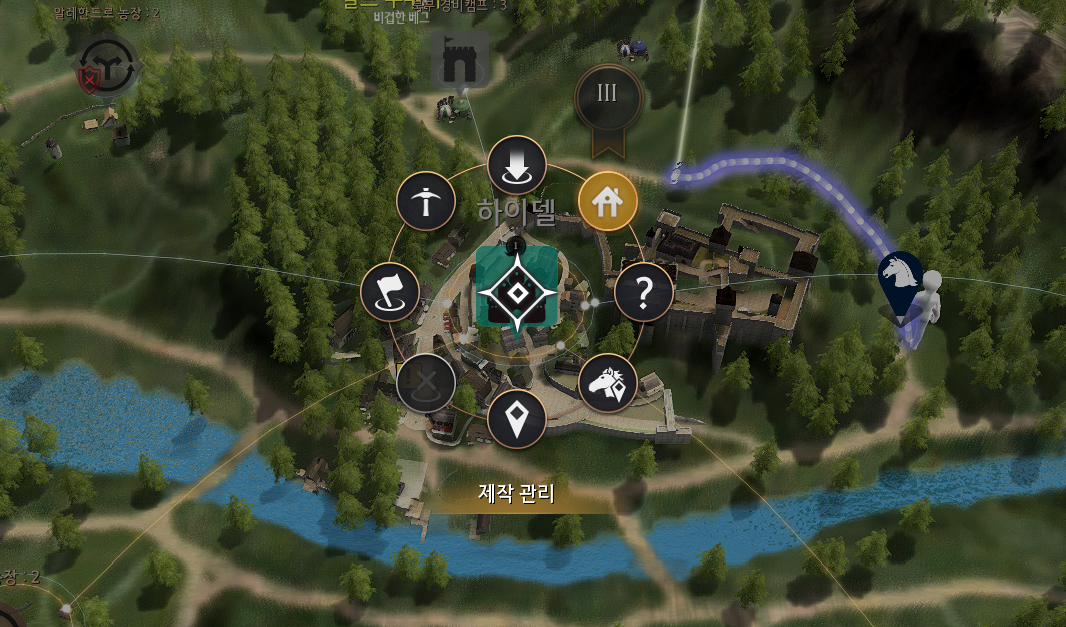 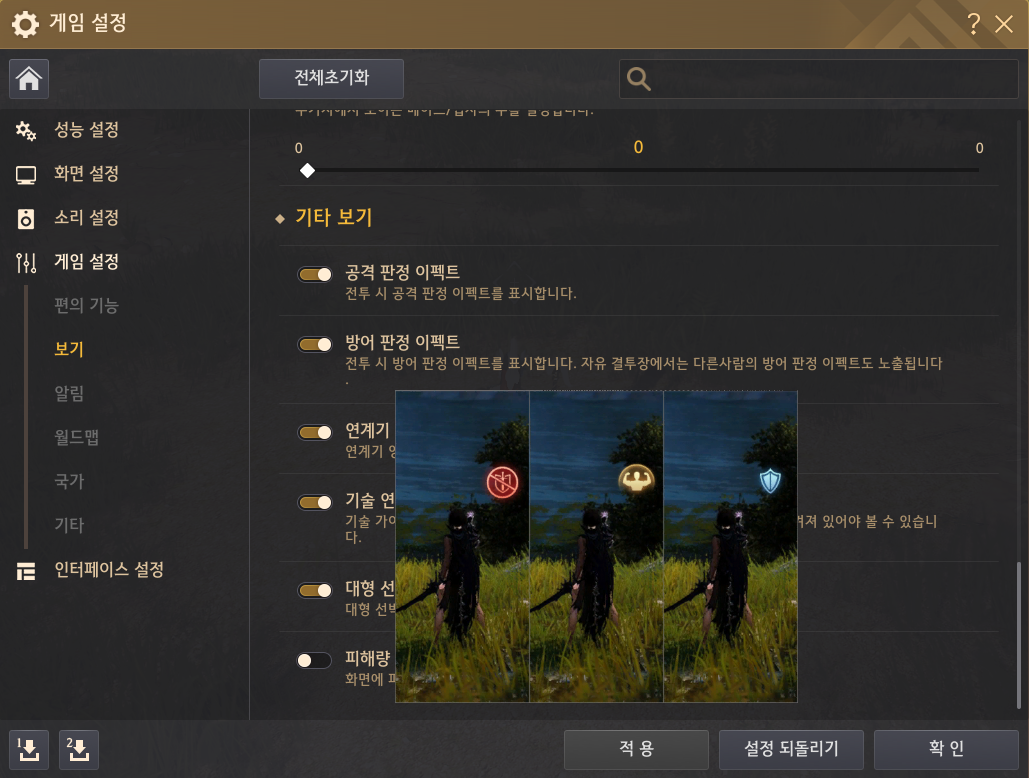