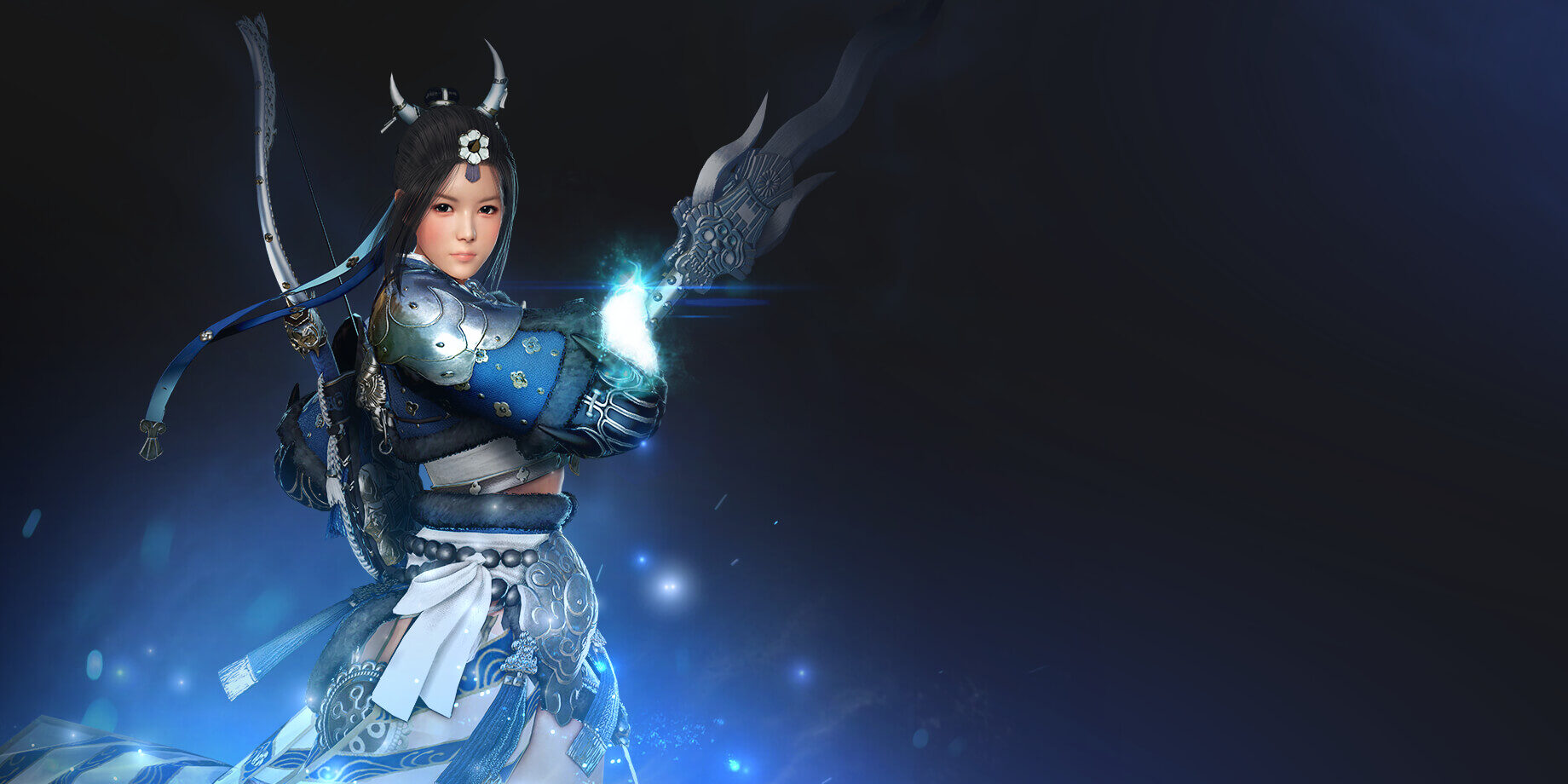 The simple installation mode of structures that was introduced through the last GM note will be added. In particular, you can look around and quickly identify areas that can be installed / areas that cannot be installed, so you can build more conveniently than in the current state. Also, when there is no space to install, it has been improved so that you can install structures or annexes more quickly by moving your character without canceling the installation mode.

This installation process is also the role of adventurers who are so-called “builders”, but I think there are still many things that need to be made more convenient considering the urgent situation.

In addition to this simple installation mode, we will continue to research whether there are ways to further improve based on suggestions from adventurers. Thank you 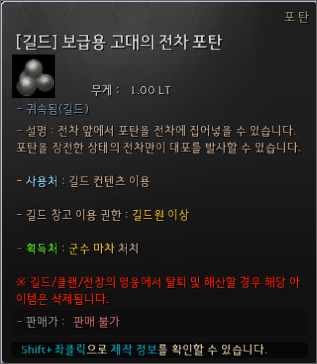 Special Barter was added as a vital element that appeared occasionally during bartering. We have improved the list of items that can be acquired and the list of exchanged items so that you can feel the excitement and pleasure of special bartering again.

Invernen Island and Delinghart Island had the concept of exchanging materials, and exchanging luxuries on land, but over time, we improved the list to more suitable items.
We have adjusted so that adventurers who start the ocean can more easily receive fresh green black stones, and adventurers with higher ships can supply enhancement materials or crow coins. 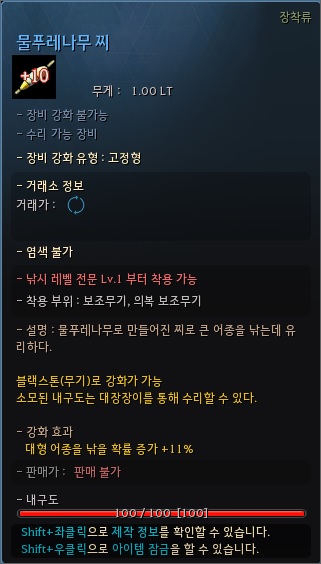 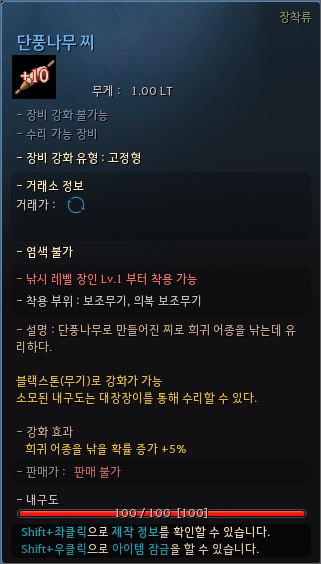 Pathfinding intelligence (!) has been improved through continuous optimization.
Existing pathfinding was guided to find the safest way possible so that there is no major threat to your adventure, but as a result, sometimes you go back a long way. By optimizing this part, it has been improved to guide it in a more efficient way without going far, and the phenomenon of being guided only in a straight line without recognizing obstacles has also been improved. 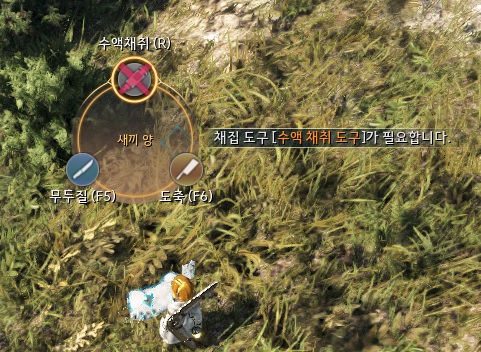 The succession Maehwa has been improved in a form that can use more endurance and red sword.
First of all, the existing red sword had to use <Prime: Decapitation>, so it was difficult to use the red sword at the desired moment. Therefore, if you use <Maehwa’s Will> when there are 2 red petals, we add the effect of obtaining 1 red petal, so you can use the red sword more easily at the moment you want. In addition, the resource consumption of <Blind Slash> has been changed to fighting spirit instead of stamina, so that there is an advantage in running the battle a little more.
Lastly, in the case of <Maehwa: Ascension>, it has the advantage of increasing the casting speed of <Prime: Red Moon>, but there was a disappointment that it could not be linked to other skills until the attack was finished. Therefore, while acquiring <Maehwa: Ascension to Heaven>, it is possible to link <Whirlwind Cut> <Maehwa: Decapitation> <Prime: Sticky Snowflake> to ‘Using Skill’, adding an option to use other skills quickly after successful launch. I did.

The awakening maehwa has been improved to a form that can inflict fatal blows by targeting the moment. <Sticky Snowflake> is at the center. Now, <Sticky Snowflake> has changed its own skill’s accuracy increase effect to 15% increase for 10 seconds when using the skill instead of reducing it, so that it can be harmonized with other skills. (Instead, the effect of reducing movement speed/attack speed/evasion rate is removed upon successful hitting.) And so that these changes can harmonize well with other skills, the cooldown time of <Moonrise> <Flow: Cloud Stab> <Flow: Moonlight Dash> has been reduced, and the effect of increasing the critical strike chance by 25% (applicable only to adventurers) has been added to <Flow: Frostflower>, focusing on inflicting fatal blows. Lastly, in the case of <Absolute: Red Moon>, the direction was changed to an action that utilizes an awakening weapon rather than a main weapon, and at the same time, the state of the awakening weapon is maintained even when using the skill.

※ Effect may change when the official server is updated.

Since <Righteous Smite> is designed with a burst skill that can inflict great damage on hit instead of slow casting time and projectile movement speed, we have increased the PvP damage so that it can inflict more damage to the enemy when it hits. . <Marked Bloom>, an attack skill that has no defensive judgment and CC effect, also strengthened the concept with a more powerful skill by adjusting the number of hits applied. Lastly, in <Luthraghon’s Call >, there were many cases where the front guard effect disappeared during charging, which meant that you were exposed to danger while standing.

Succession Sage has a characteristic that, while most of the main skills have a long cast time, it has a wide range and provides debuffs such as defense and evasion reduction when hitting a successful hit. However, this casting time and amount of damage also acted as a weakness in PvP, especially in PvP. Increased the PvP damage of Thor’s Energy, and increased efficiency when using <Prime: Spatial Collapse> <Prime: Ator’s Energy> <Void Gateways> with <Rift Chain> It has been improved in a threatening form at the same time as raising it. Lastly, even in <Rift Chain> itself, an illusion appears every time a skill is used, making it difficult for the opponent to understand the path of Sage’s movement.

Awakening Sage also changed the attack side, including damage.
First of all, <Flow: Judgment>, which is linked after <Divine Executioner>, currently consists of a javelin strike from the air, a blow down, and a blow to pull the spear in the same amount of damage. The number is kept the same, but the number of hits of 2 hits (down hits) has been greatly increased to make it more intimidating than before. In addition, the PvP damage has been greatly increased in the case of <Lightning Prison> so that it can be reestablished to some extent with strong standing skills. (However, the same 100% critical strike effect as before is too excessive, so please understand that it cannot be added again.) Lastly, <Spear Bolt> is only activated quickly after <Shock Relay>, but after some skills without defense check It has been improved so that it can be activated immediately in , allowing entry in more diverse ways than before.

▲ The speed of the illusion may change during the official server update.

Corsair is going through several changes with today’s patch.
First of all, in the case of Succession, there was a case where the defense decision of Mareka skills based on the mermaid shape was adjusted in the last patch. After that, additional changes are made to allow for more flexible responses in various PvP situations.
First of all, the defense judgment of the <Prime: Whirling Slash> skill has been changed from [Super Armor while moving] to [Invincible while moving -> Super Armor], and the forward guard effect has been added while using the skill in <Prime: Storming Gale>. These two changes are expected to add flexibility to the play of Victory, where the defense decision effect was somewhat disappointing. In addition, the link between <Prime: Wipe Out> and <Overflow> was improved, and in the case of <Prime: Mareca: Sea Stroll>, the movement distance was increased to add meaning to the entry skill.

In the case of awakening, we have added a new skill, <Scalloped Beef>. As a defensive skill, an invincible effect was given at the start of the skill so that it could be used in an urgent situation, and it was possible to connect directly with <Ocean Melancholy> to maintain a more stable situation.
On the attack side, the super armor effect attached to the existing <Pirate’s Life For Me> was moved to <Flow: Earth-render Patraca> with the intention of giving more strength to Patraka’s ranged attack. Instead, <Pirate’s Life For Me> has been adjusted to make it a little more usable in PvE by greatly adjusting the damage dealt. 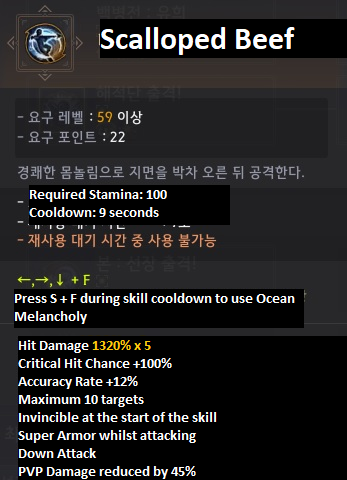