The contents of Solare’s Arena in Black Desert Research Lab are being improved every week based on the feedback of adventurers who have experienced the arena firsthand. First of all, the party system was improved to make the identification of the enemy clearer, clearer distinction and communication with the team members, and the voice chat function was added to use the voice chat function in Solare’s Arena.
In addition, I would like to talk more about the development direction. First, I would like to explain the stat caps that you are most interested in. In fact, this was the part we had the most trouble with. It is because the pros and cons are so clearly defined that MMORPGs stat caps. We plan to develop it in a form of a kind of ‘sport’ so that more people can enjoy it, and skill and teamwork are much more important than equipment in this direction by making this direction more firm.

Accordingly, in the case of stat caps, we would like to add dedicated arena equipment instead, rather than the current stat caps.

In fact, it was not that we didn’t consider the dedicated equipment from the beginning, but it was more that changing your equipment every time would be annoying. After looking for a better way to do this, we developed an equipment storage window for the equalised gear, and it is possible to select the gear in this separate space. Therefore, adventurers can use the equipment when they enter Solare’s Arena if they have set their settings. 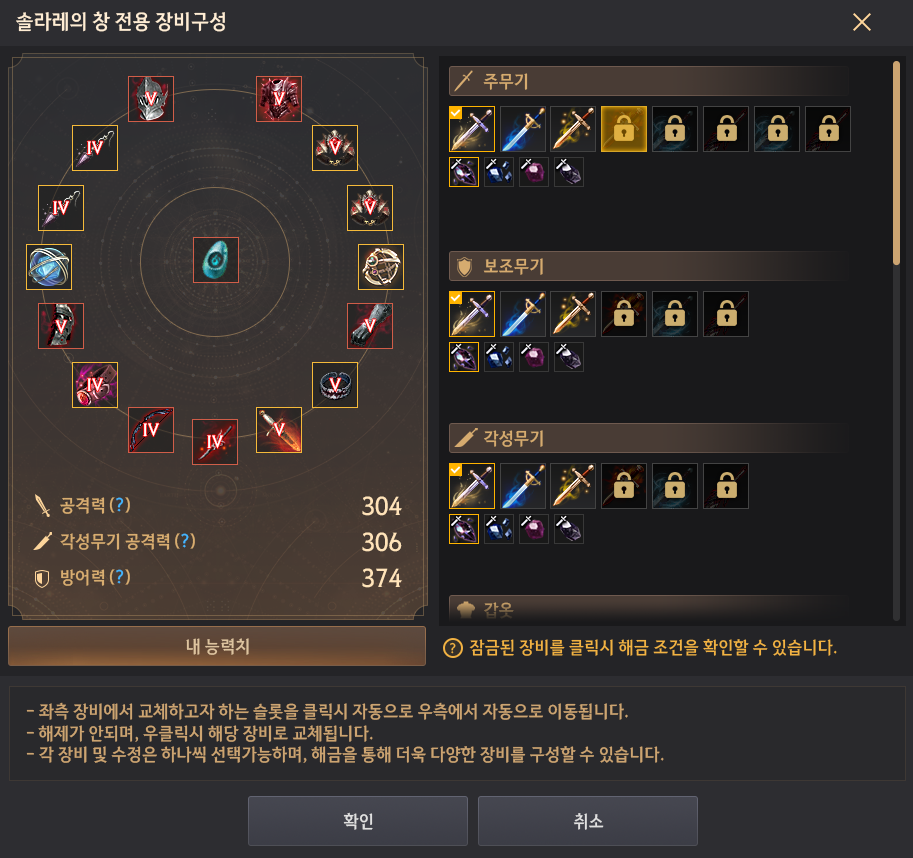 ※ Some settings, including corrections, are subject to change.

The settings are being developed as shown in the image above. It is a structure that can be set freely in a separate window, not in your inventory window or storage. It wasn’t really an easy task, but considering the future, we decided that it was a necessary system to develop, so we hope for your support.
Dedicated equipment is being developed in a way that starts with the basics, and more equipment options unlock as your rank goes up as you progress through Solare’s Arena. There is an idea to unlock more equipment depending on the character’s Workshop Combination value, and not necessarily the rank. We are considering the options to unlocking gear in various ways, however, the equipment that is unlocked does not improve in performance, but allows you more customisation
As many adventurers have commented, Solare’s Arena is going to balanced so that they can clash more with each other. At first, we thought about three battlefields, and we are adding various strategic gimmicks without affecting the original pleasure of PvP. To make it more enjoyable, we will focus on improving the work to the end, and we will update the lab as soon as development is complete. Thank you. 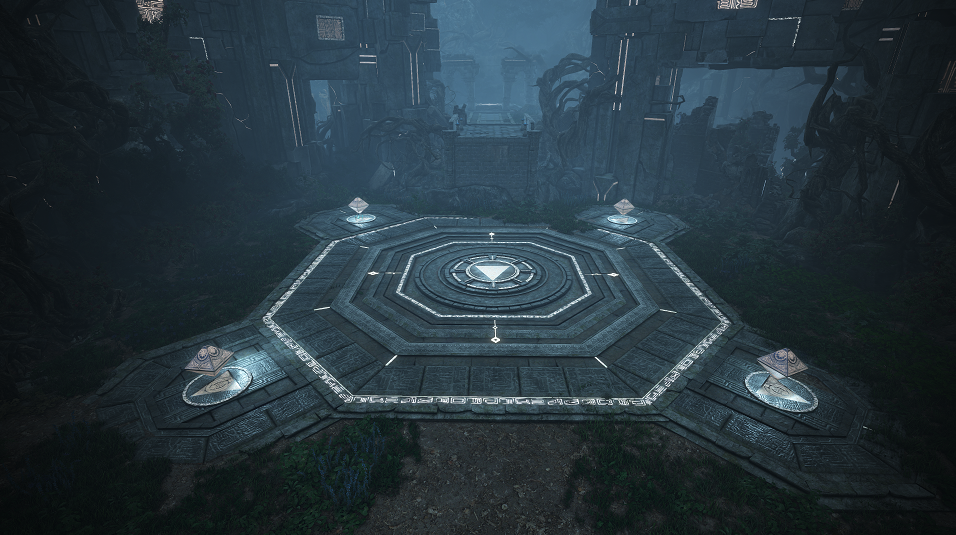 ※ In the Black Desert Research Lab, Solare’s window contents can only be used during the trial period, and the matching function cannot be used outside of the trial period.

When it comes to furniture items with irresistible rarity in Black Desert, treasure items cannot be left out. Even if adventurers struggled to obtain treasure items with difficulty, the only way to express their pride was by linking the items in the chat window.
Even if you don’t show off yourself, we needed something that other people could naturally recognize and ‘respect’, but it seems that we lacked respect for the efforts and challenges of adventurers.
Today, I would like to fill it in a little bit. First, we added a special title so that others can recognize it immediately, and added furniture that embodies a treasure so that you can see the sense of pride when you achieve it. The furniture was made with ‘Respec’ down to the smallest detail, and I hope that it can give small satisfaction to treasure owners and adventurers.
※ Treasure items are not taken from the quest, so you can rest assured.

※ Patrigio, located in the crow’s nest, can be found during the quest quest (O) – recommended quest – ‘[Age of the Ocean] crow’s nest’. 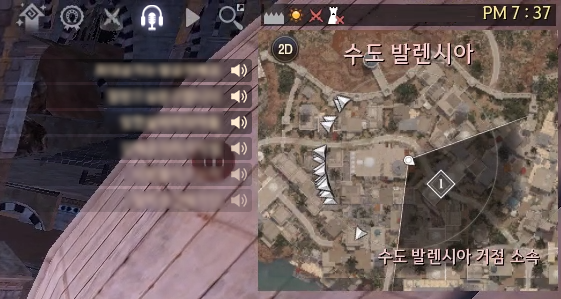 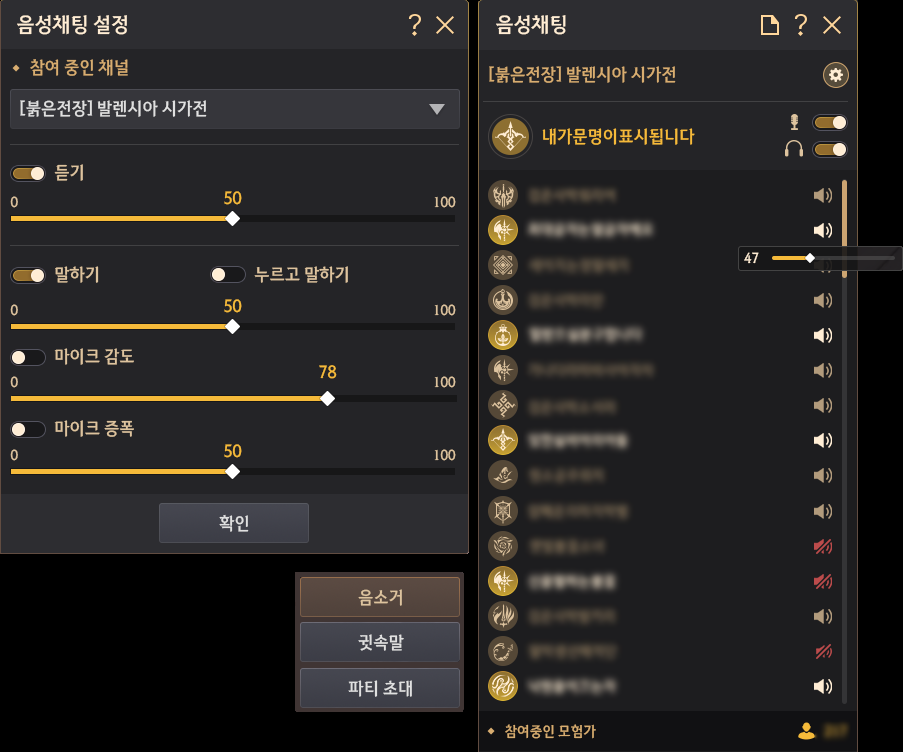 With the reorganization of the Crypt of Resting Thoughts and the underground area of ​​the Gyfin Temple, the importance of the attack hit/miss rate is emerging among seasoned adventurers not only in PvP but also in PvE. Accordingly, we have added a judgment effect that shows how much the character’s attack was hit. This will allow you to set a clearer course for your equipment, or experience firsthand how effectively the attack hits against monsters with a large level difference.

▲ This image was taken with a low accuracy setting.