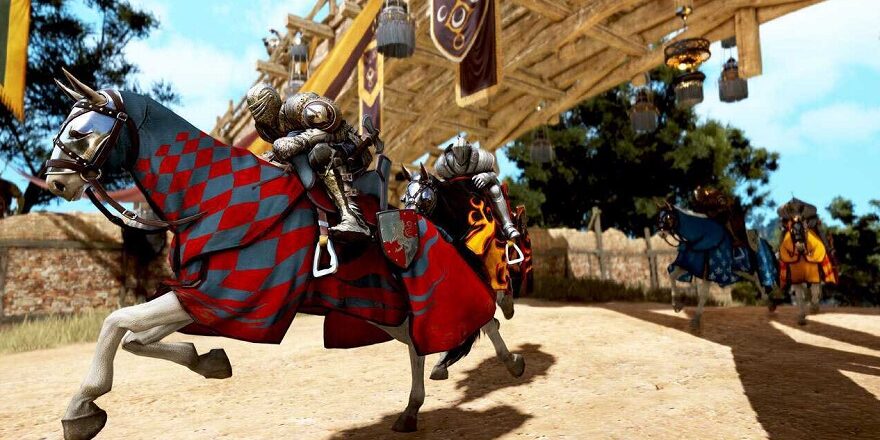 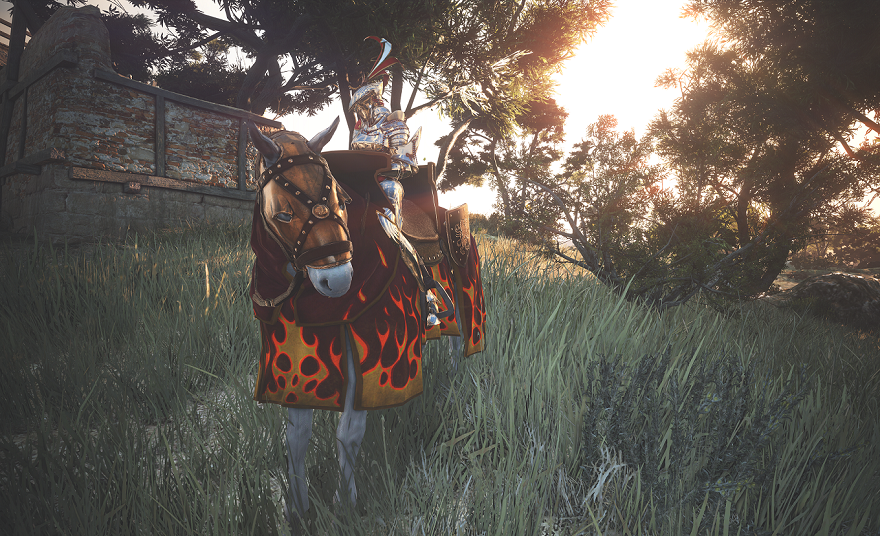 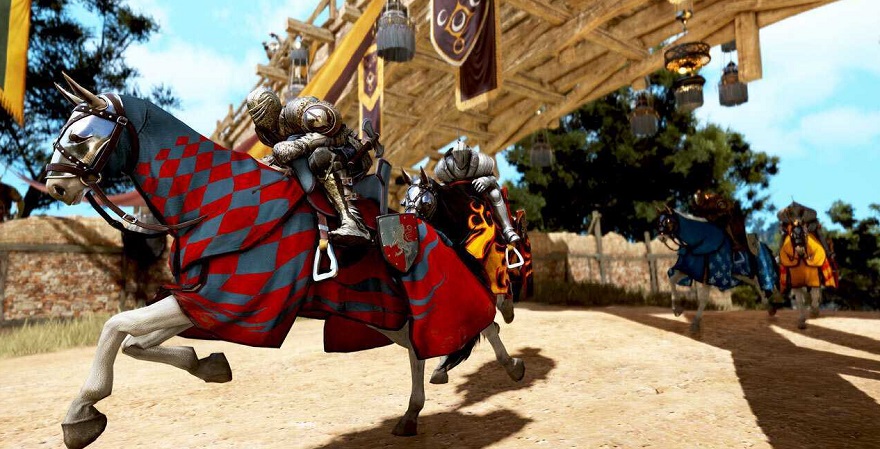 A new horse race, the Old Moon Grand Prix, will be held soon. There were quite a few adventurers who misunderstood the Old Moon Grand Prix as a horse racing spectator. It is said that if you experience “Drip Soon Ga” at least once, you will fall in love with that hand. I really really feel the taste of my hand when riding a horse and running through the vast continent of the Black Desert. Horse racing was the content for adventurers to compete with the taste of speed and hands over this fun horseback riding.Unfortunately, there is a different level of race every time, and the level of access is so accessible that you can only participate by taking the level out of the stable. Fell off. In addition, in addition to the fact that if there is no word that has acquired a specific skill, the game is disadvantageous, and the participation rate is low because there are few elements that can appeal to adventurers in terms of compensation. Left.

Accordingly, it was decided to completely reorganize the existing horse race, so the content that came out is the Old Moon Grand Prix. In the Old Moon Grand Prix, a’race horse’, which is different from the existing horses, was produced separately so that you can operate it as if you were enjoying a racing game. You can also release energy instantly and run downhill. In addition, since you can now take out the racehorse from the stables provided in the horse racing arena, there is no need to take out the racehorse in advance, so accessibility is greatly improved. Today, the Black Desert Research Institute first introduced <Class 1 Racehorse>, and the balance of the racehorse will be adjusted more carefully in the future by receiving feedback from adventurers through the Black Desert Research Institute, and we will come soon with an interesting course. We ask for your anticipation, interest, and harsh reproof.

The Ocean Karma system has been added. This system will be the cornerstone for pirates and bounty hunters. Ocean Karma increases when you kill sea monsters, and decreases when attacking or destroying another adventurer’s ship as a pirate’s position. If it becomes negative, the use of sea content is severely restricted. In addition, this Ocean Karma is applied on a’family level’ basis, so care must be taken. Ocean Karma is prepared in the form of content provided to both, not one side, so that adventurers can access some role aspects. 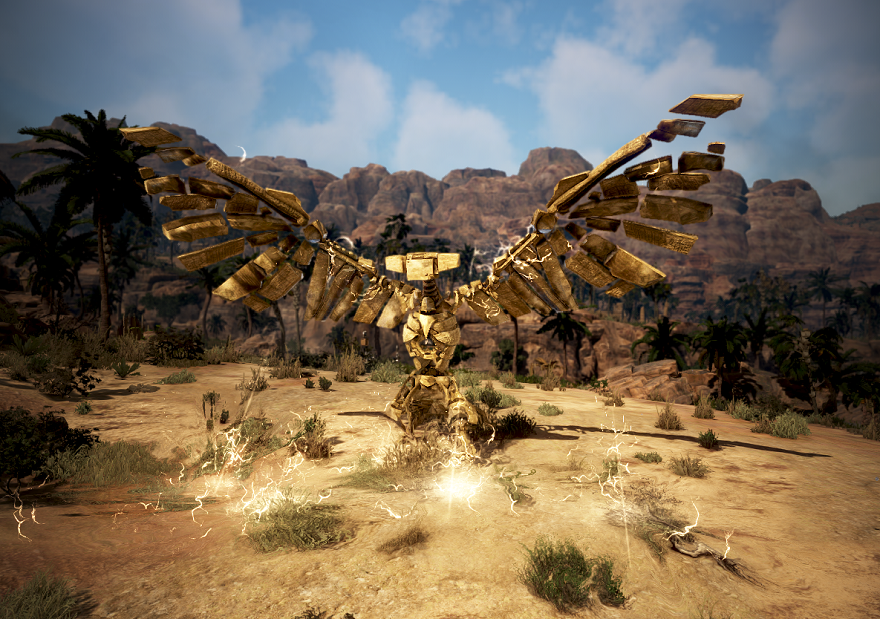 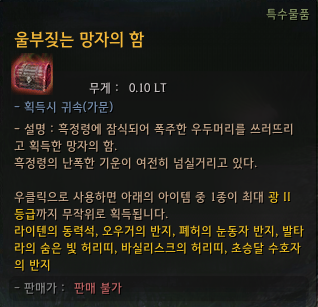 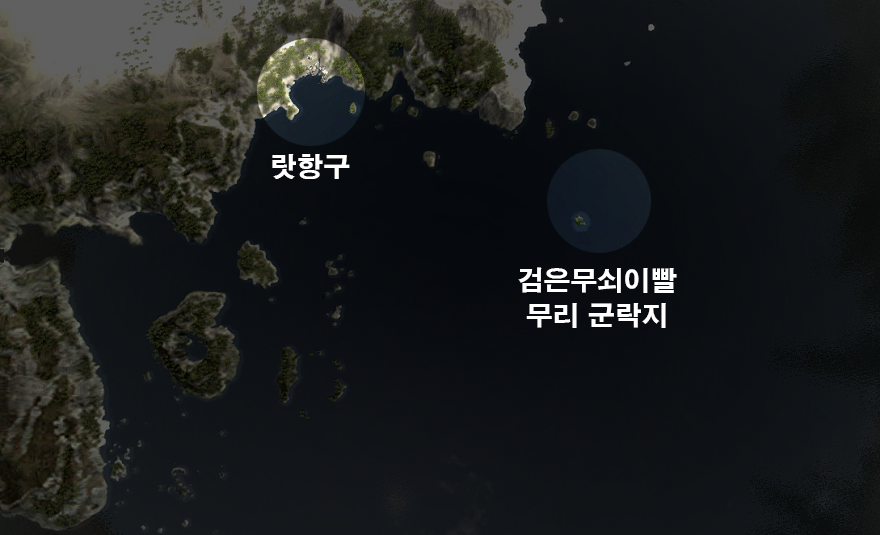 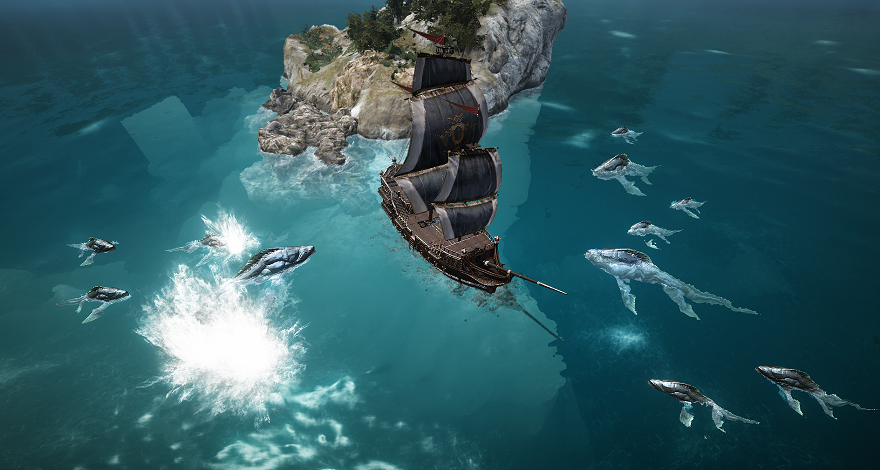 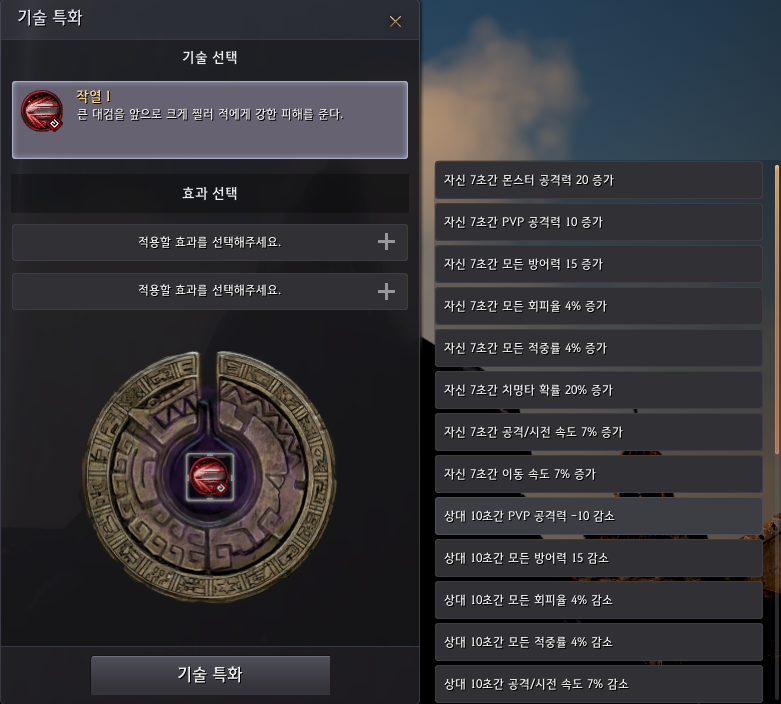 Each character’s Skill Add-On has been adjusted. Previously, two of the given six Add-Ons were selected and attached to the skill but in the changing method, you can select and attach any of the 24 (common) Add-Ons for each skill. The existing method has limited choices, so the specialization was used like a certain formula, but we are expecting to be able to customize it to suit your play style a little more. In the case of each specialization value, it was previously grouped into 5 stages (even if the same monster attack power was added, but there were variations in the number depending on the skill), taking into account the cooldown time and usability of the skill we lowered it to 3 levels. In addition, a new Enhanced Skill (Rabam’s Enlightenment) is currently being prepared for all characters.