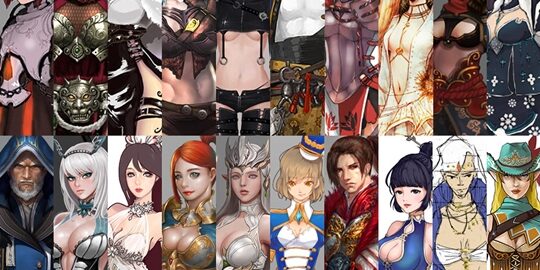 Winners of the costume contest have been announced! The contest began on Thursday 21st of April and ended on  Thursday 19th of May with over 200 sent in over the month. Below are the 20 selected winning designs.

The winning designs will actually be implemented into the game. However, it’s currently undecided whether they will be implemented as Pearl Store costumes or not, and there is no estimated date for when these costumes will become available. 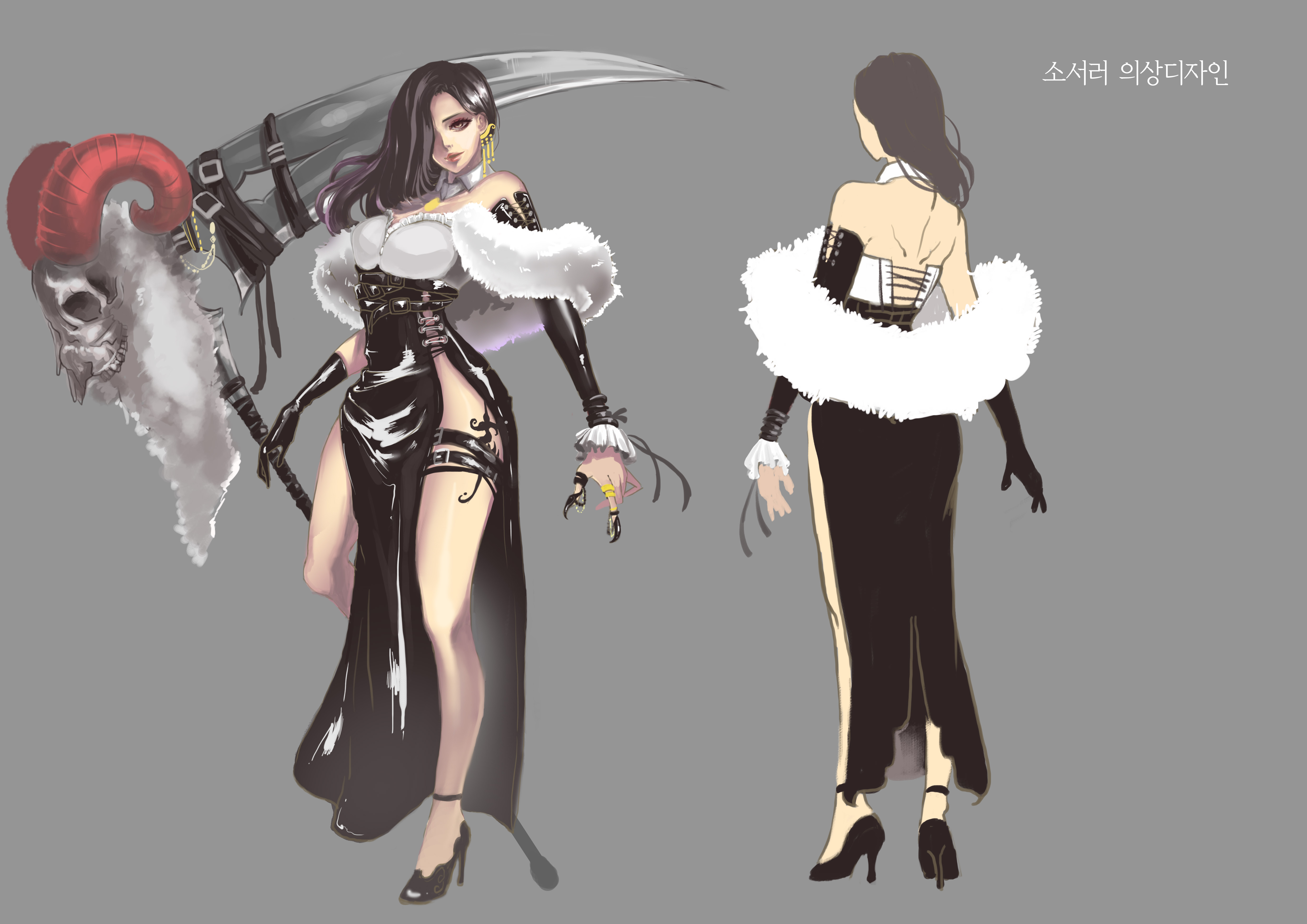 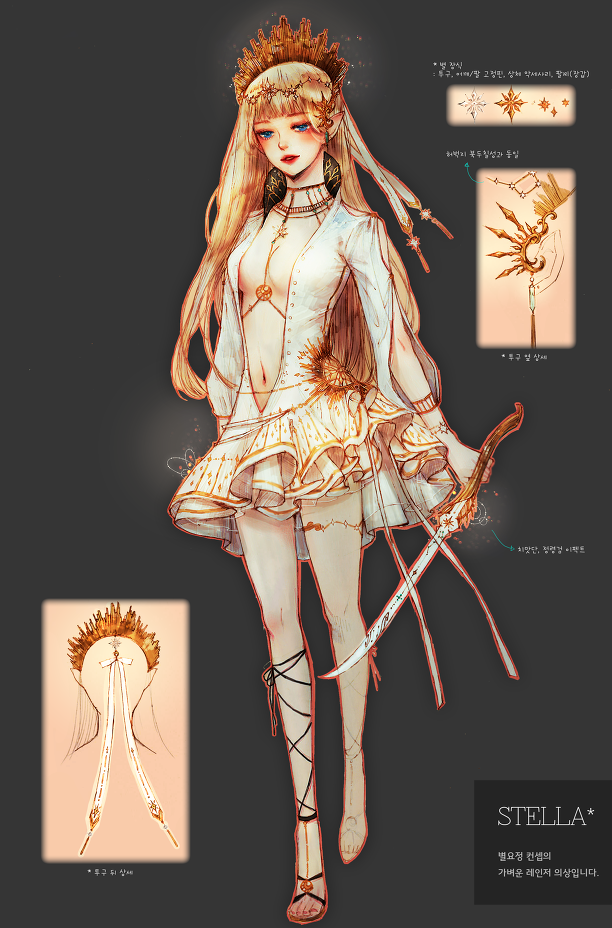 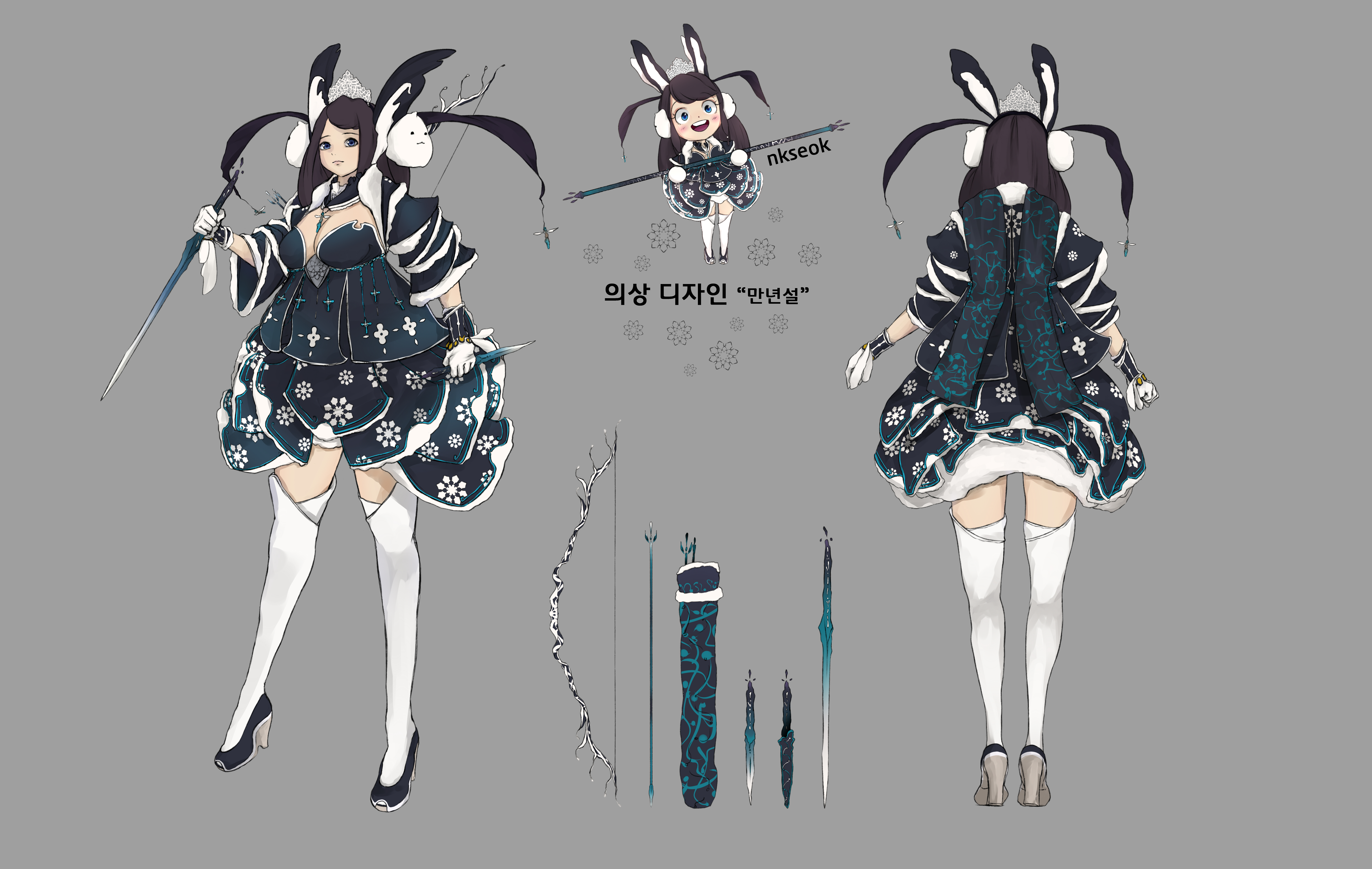 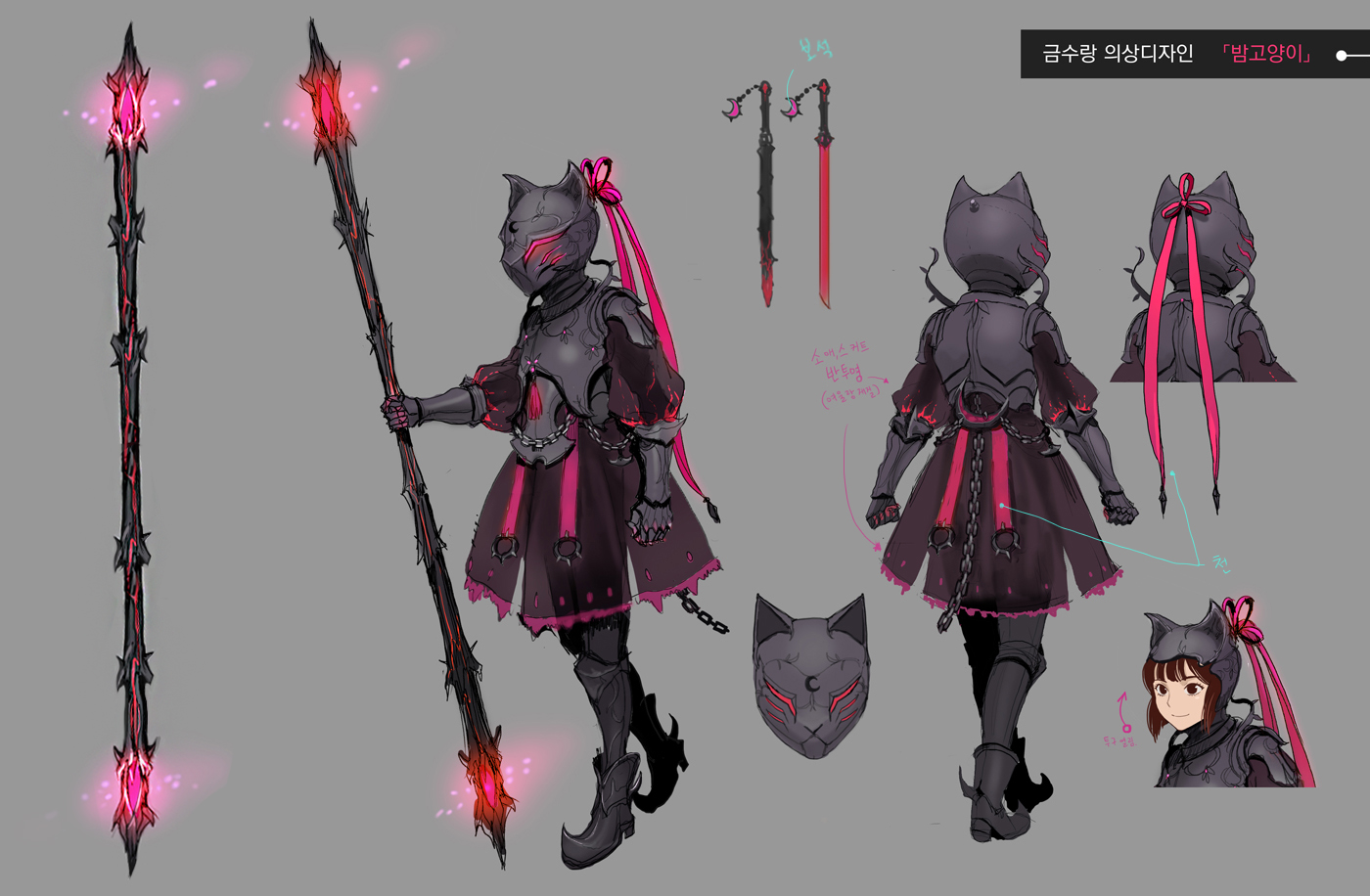 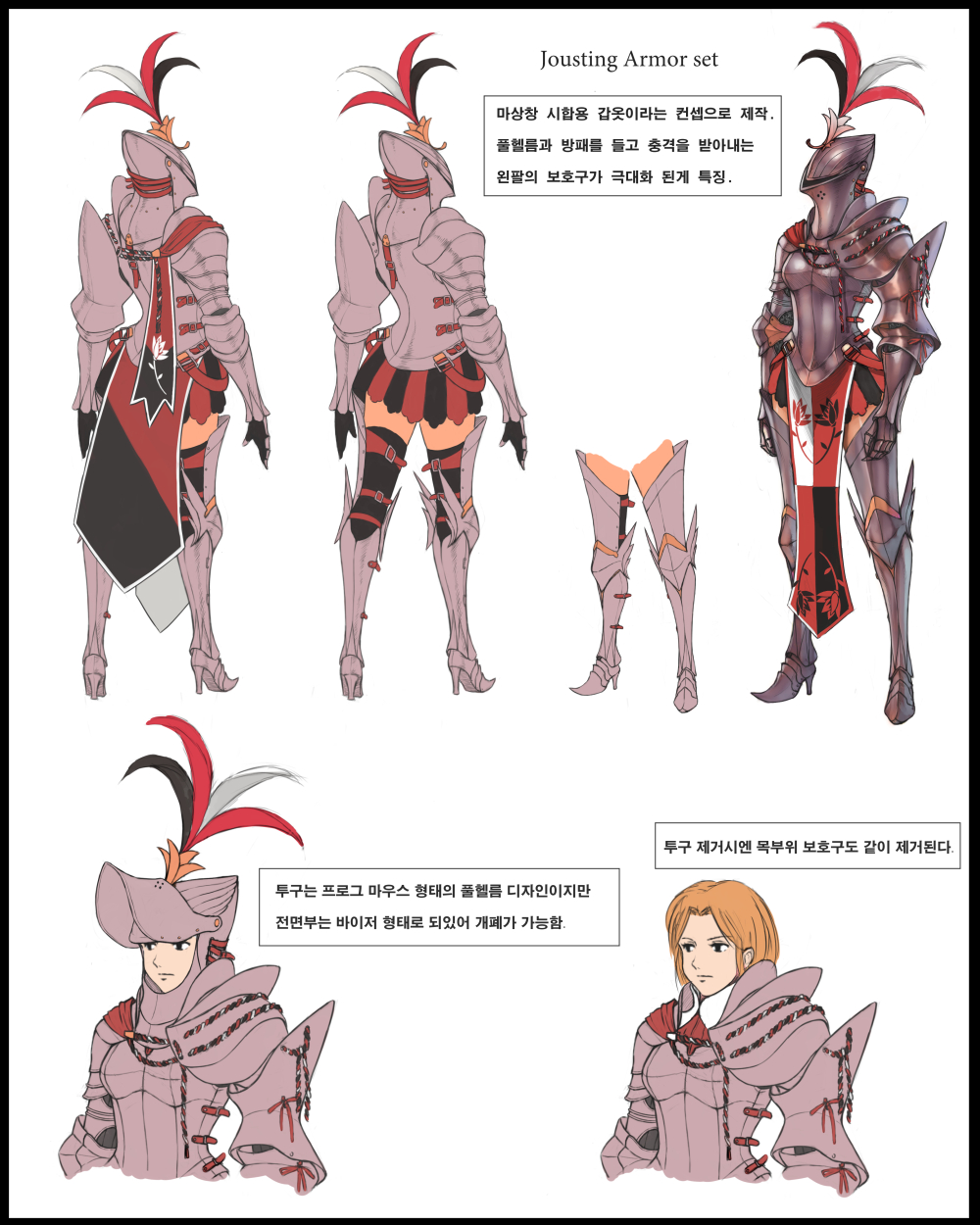 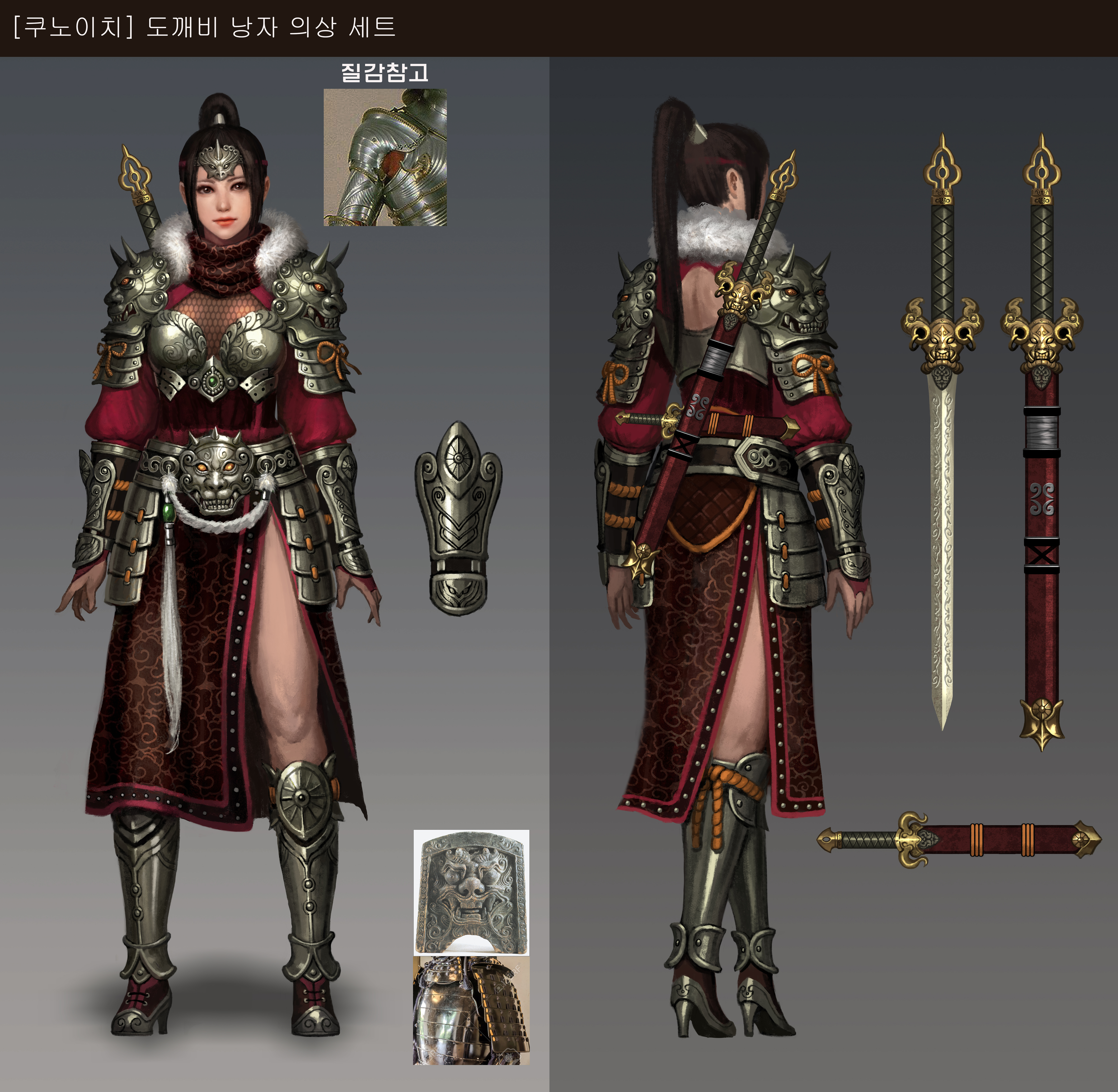 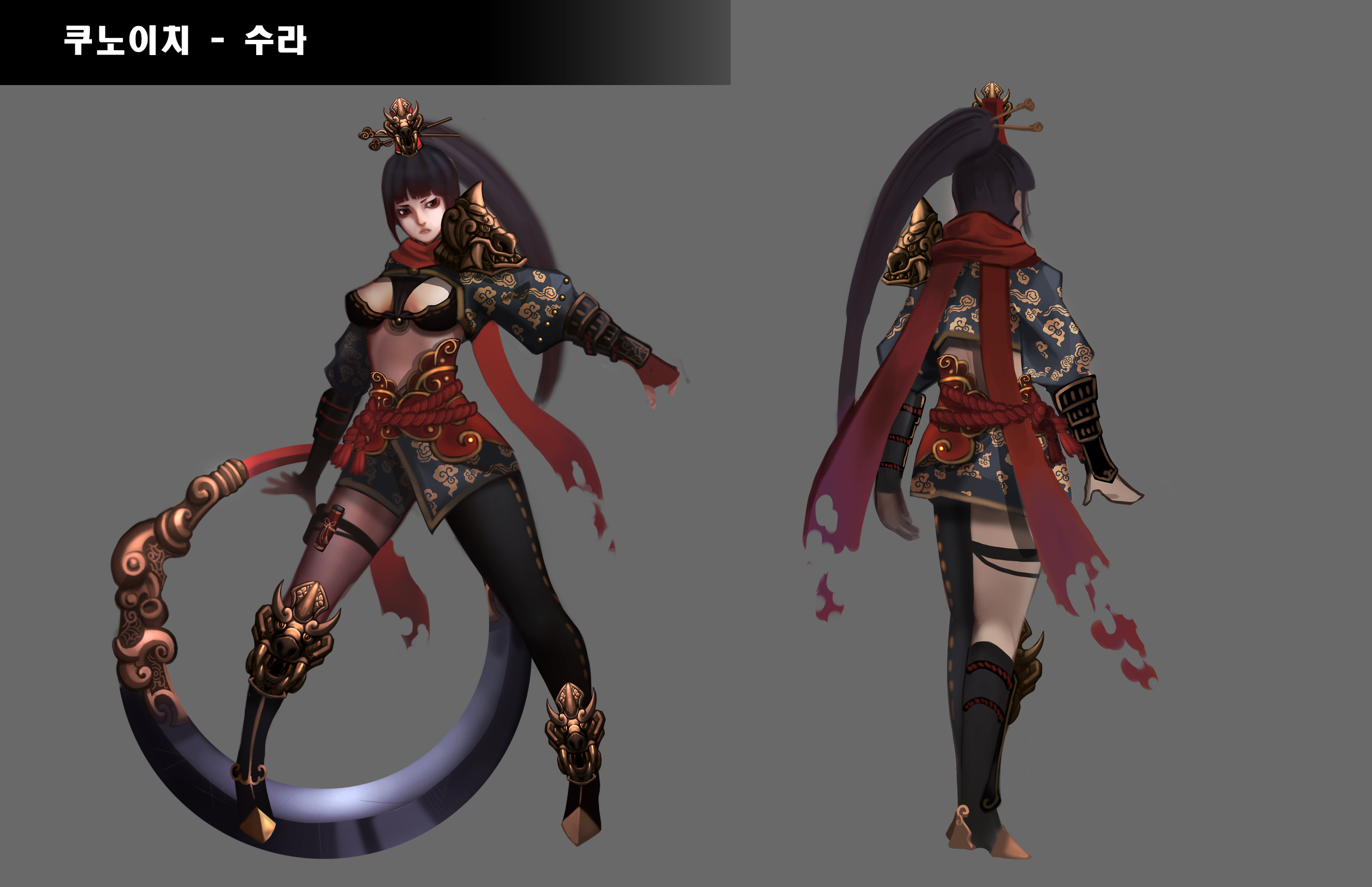 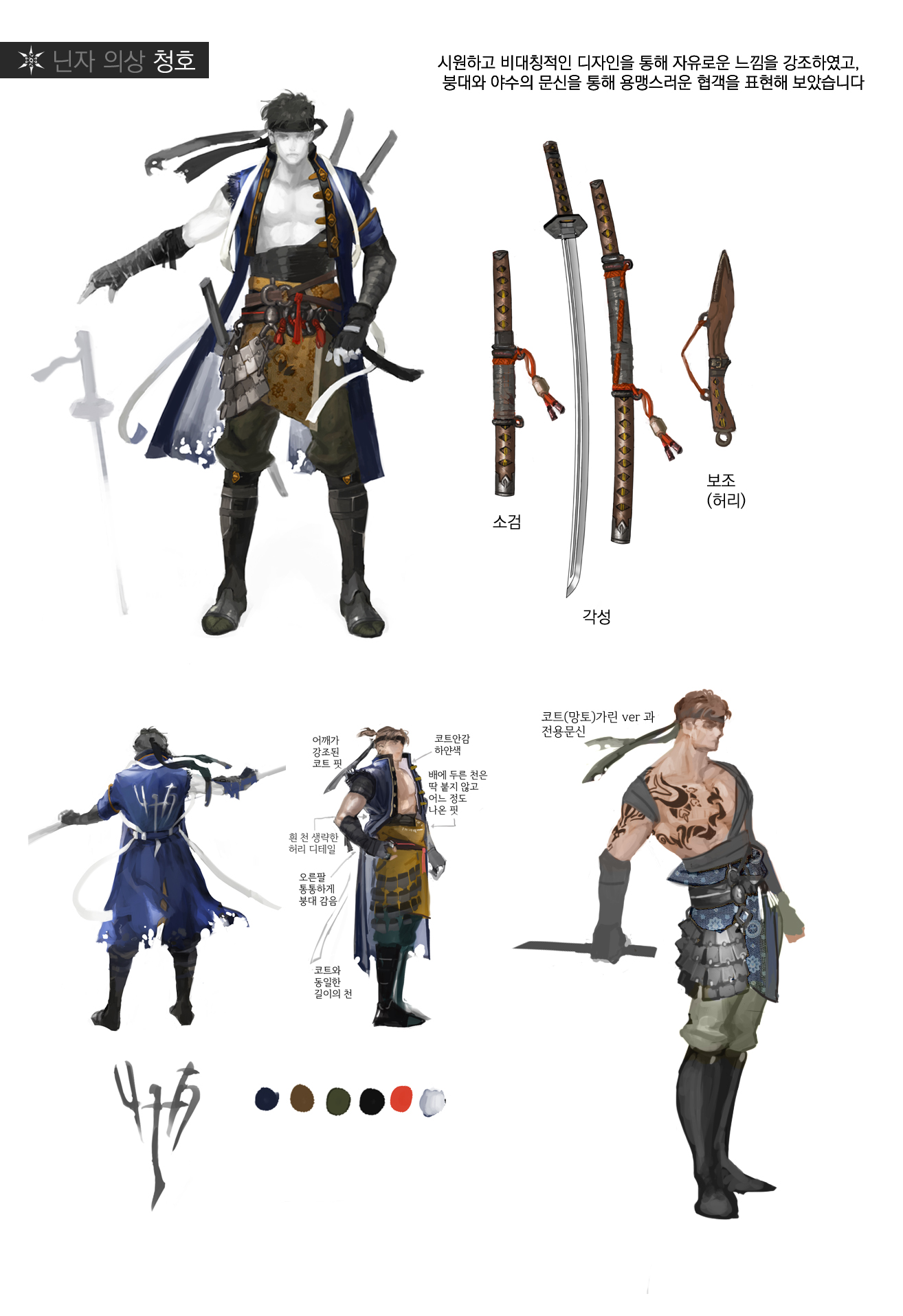 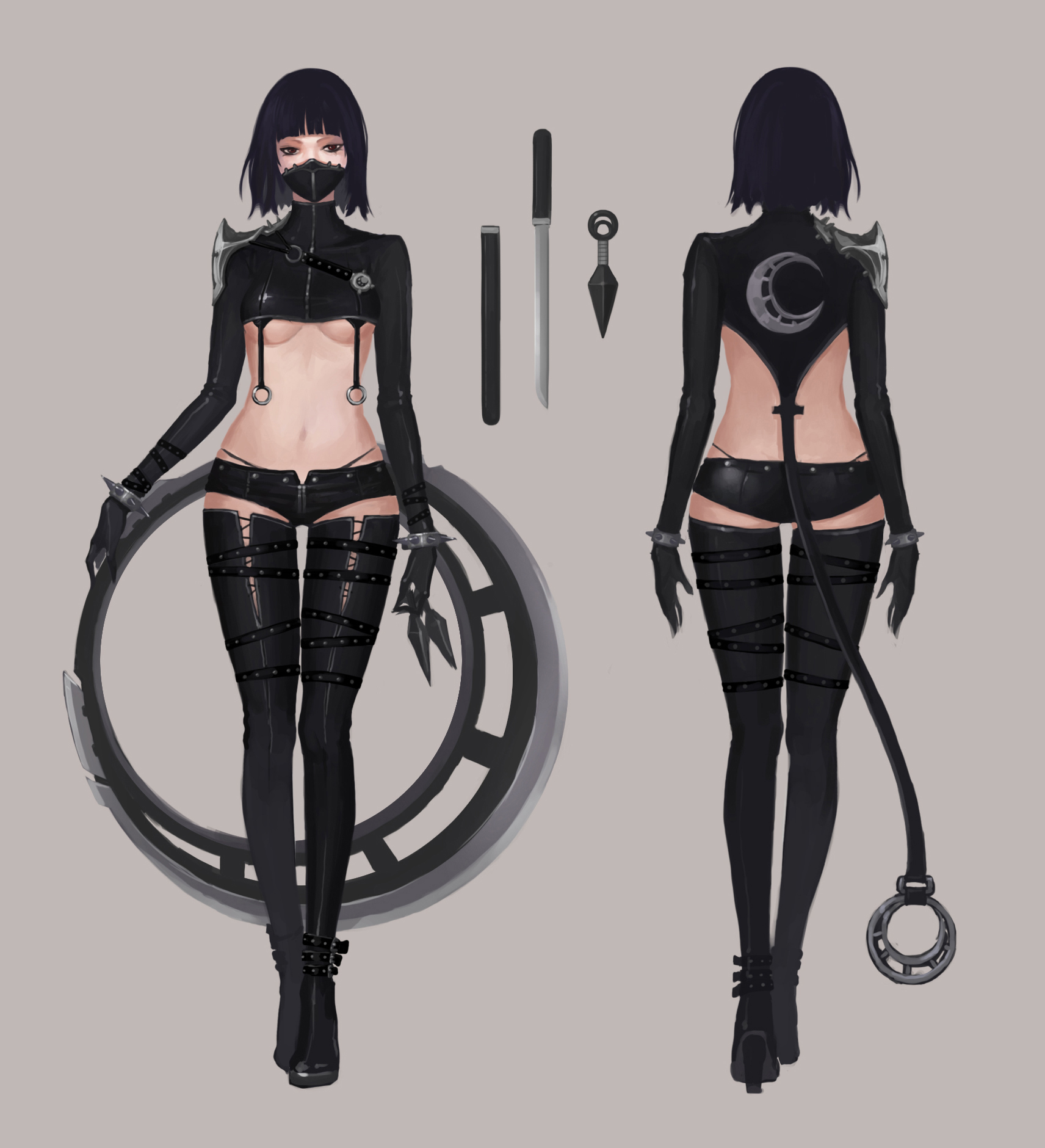 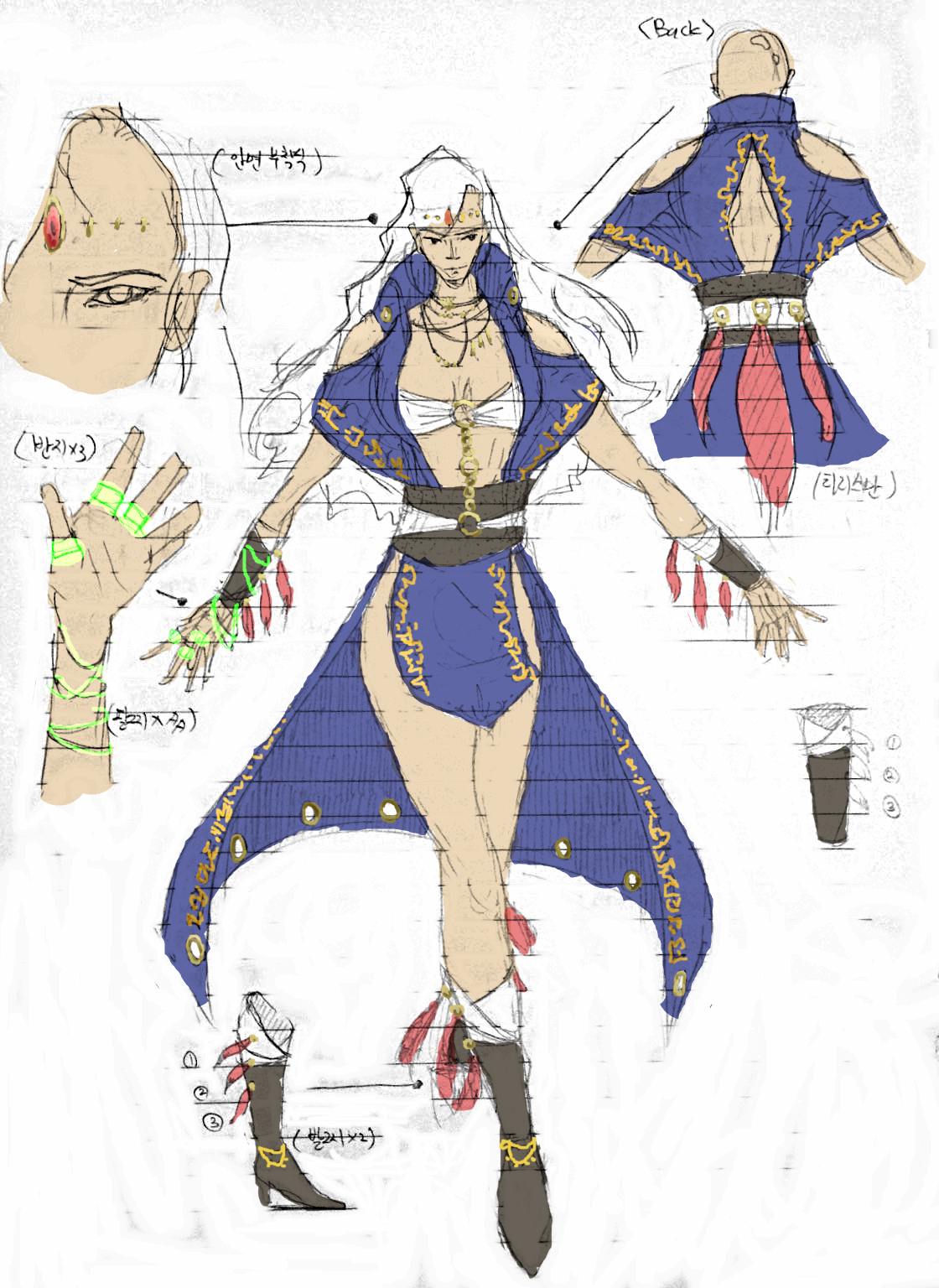 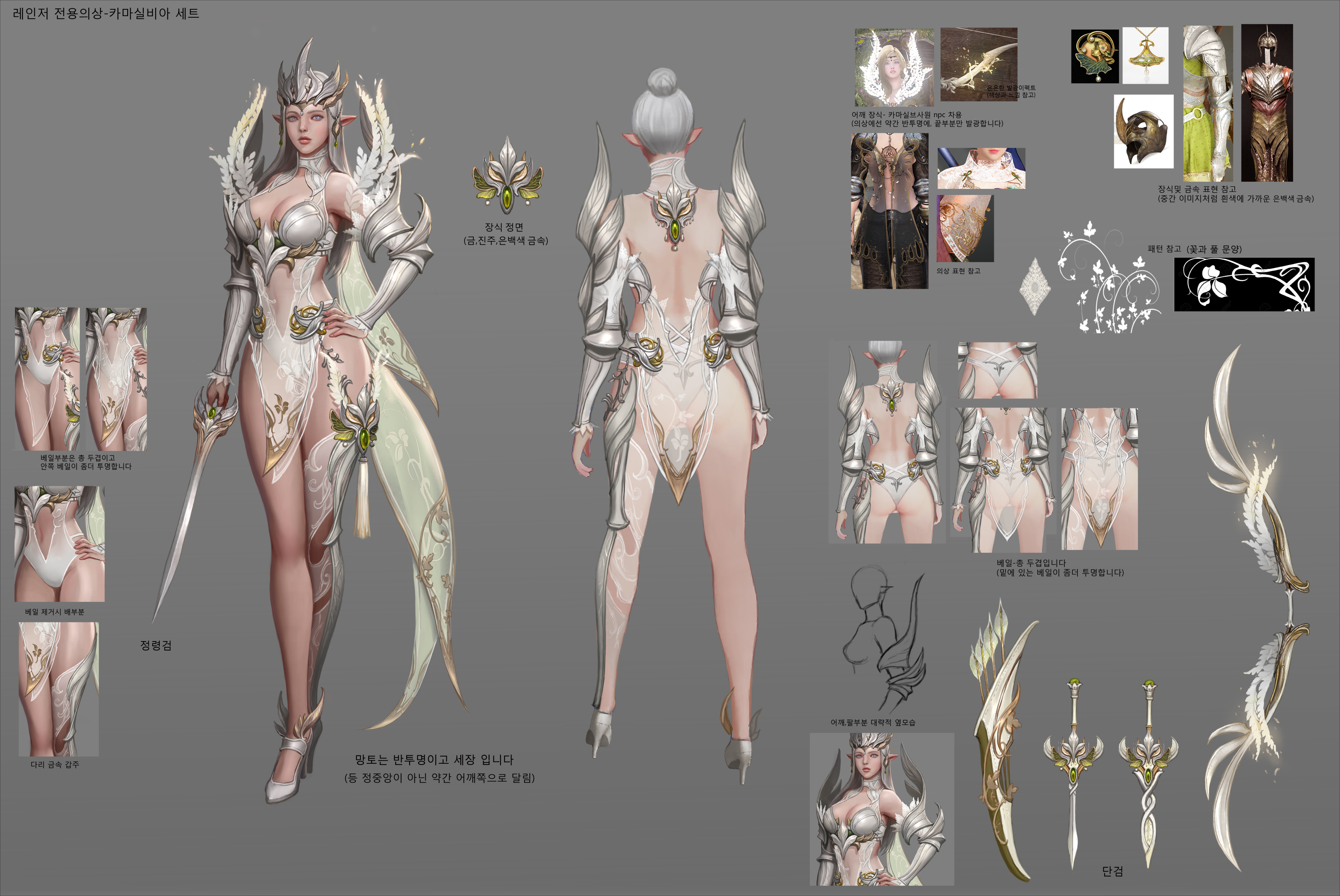 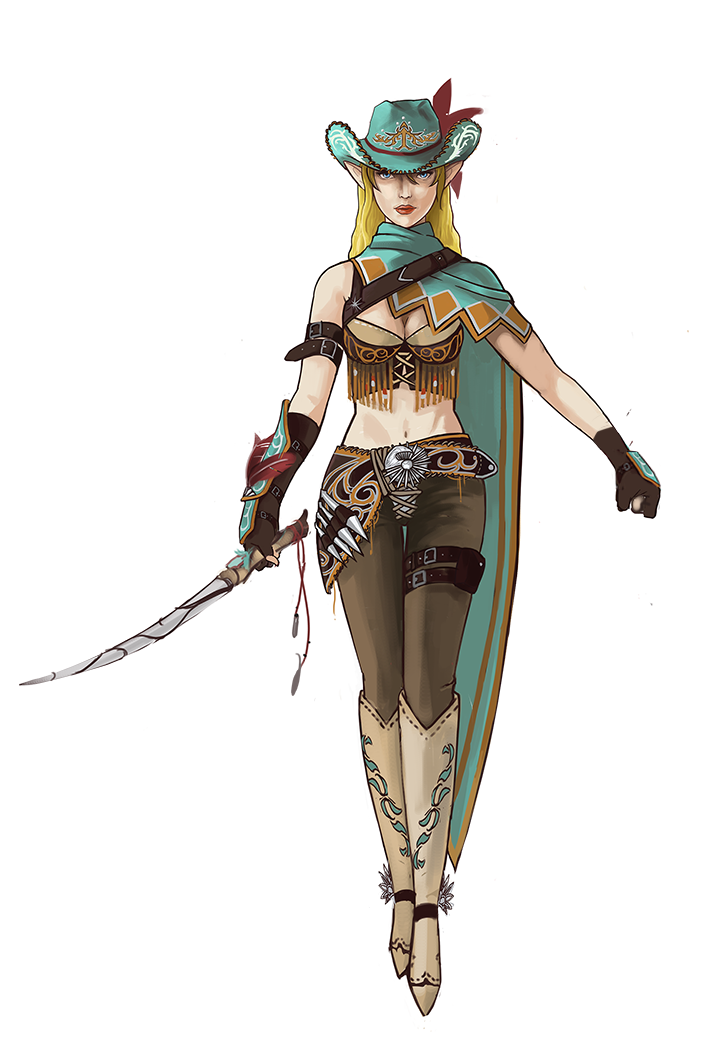 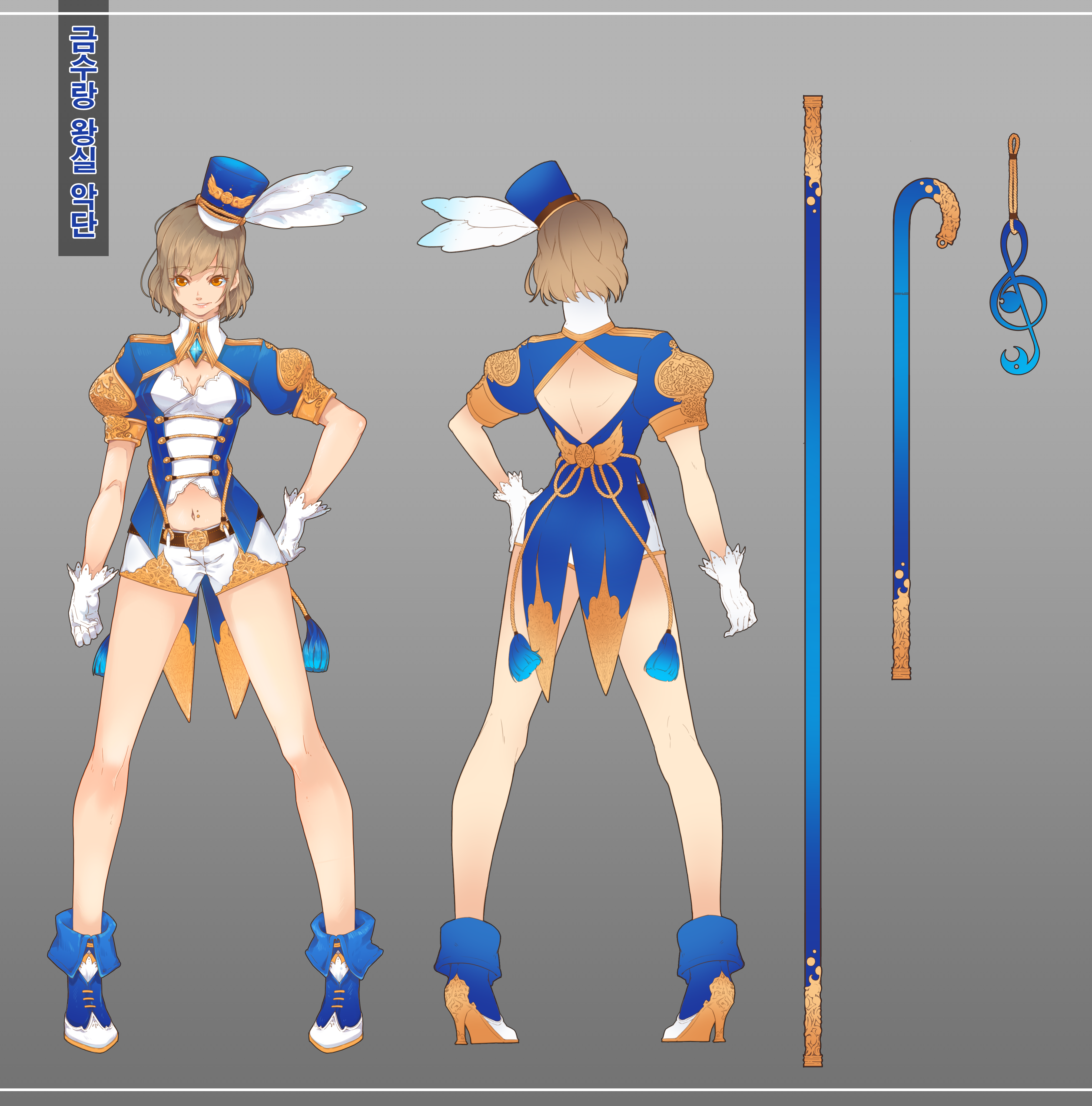 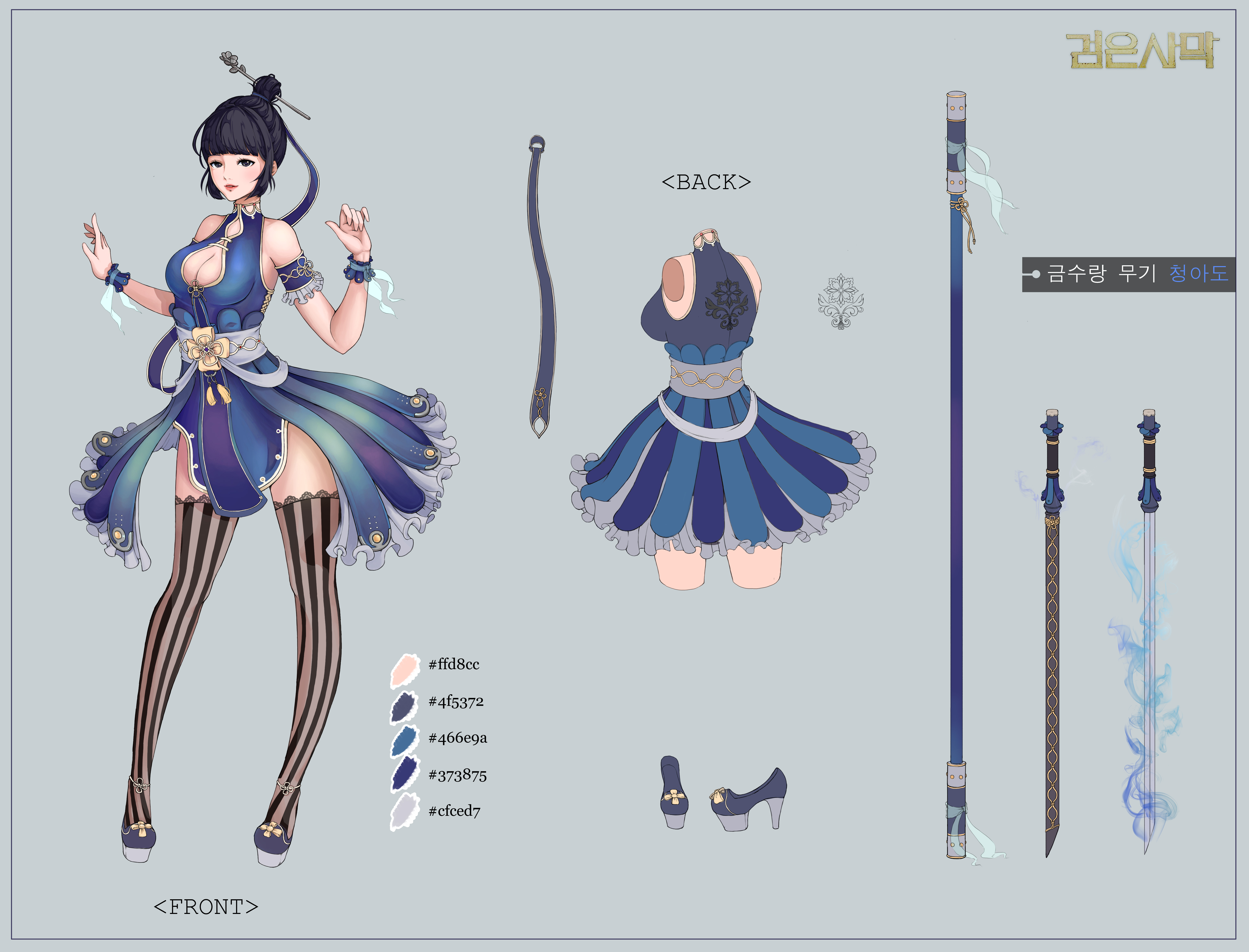 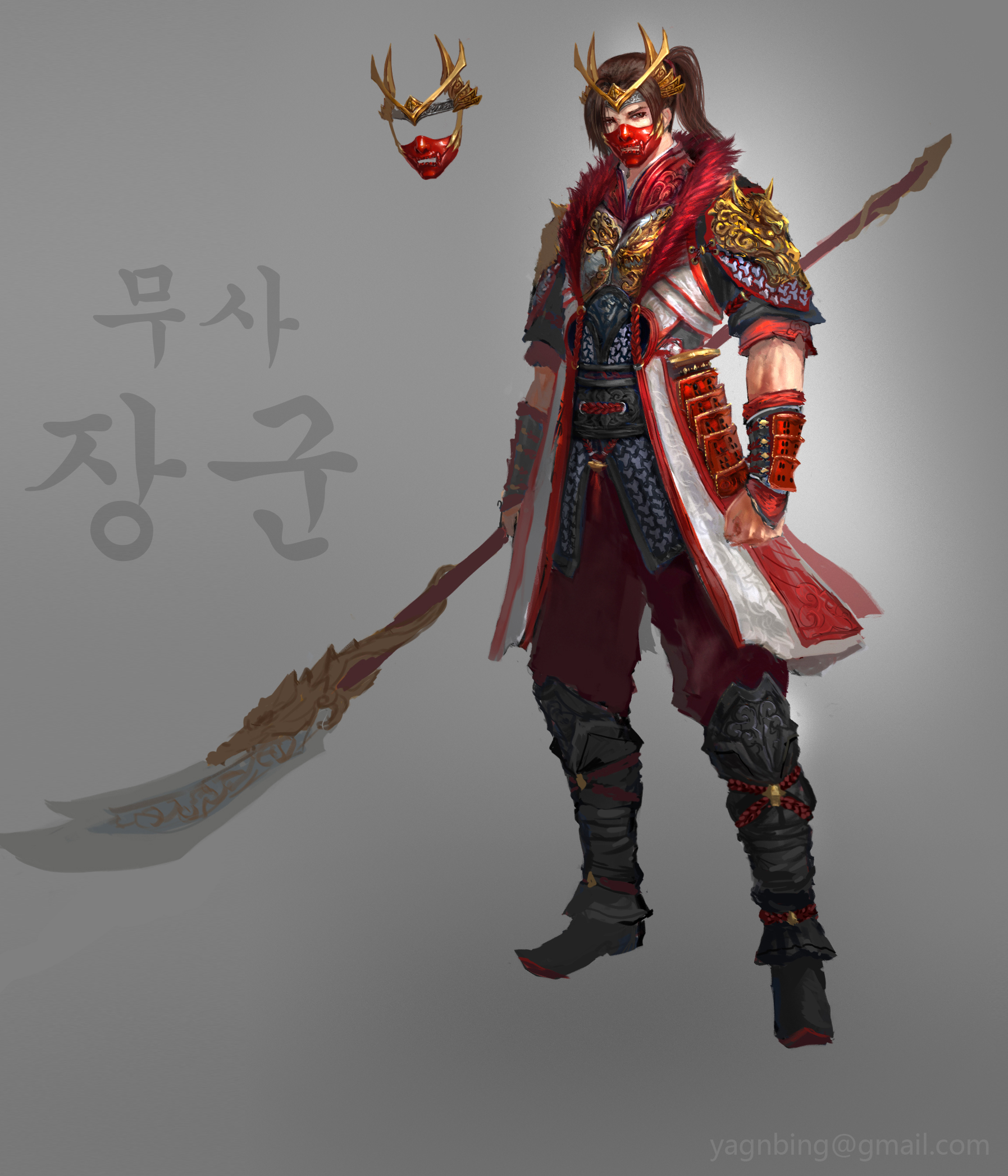 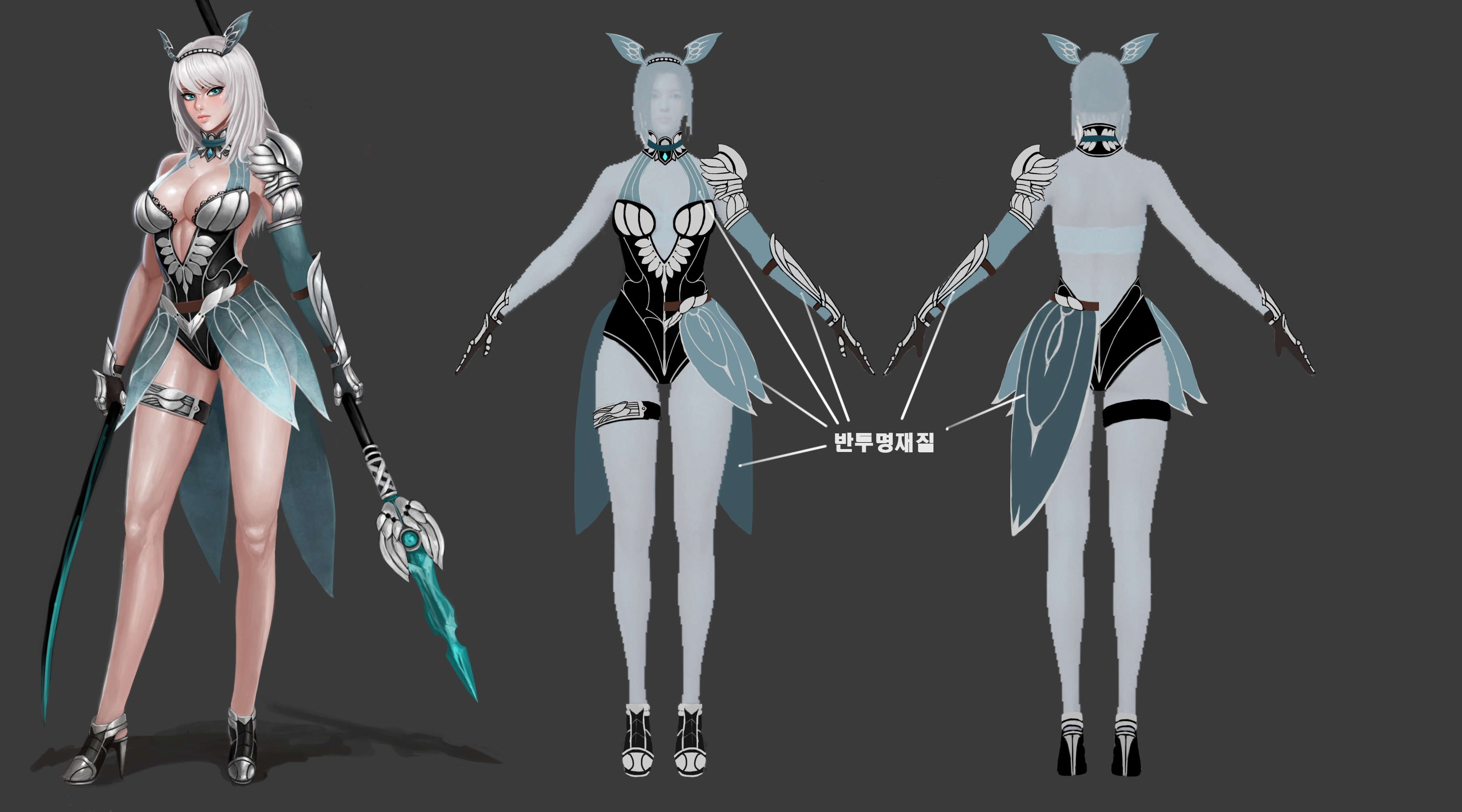 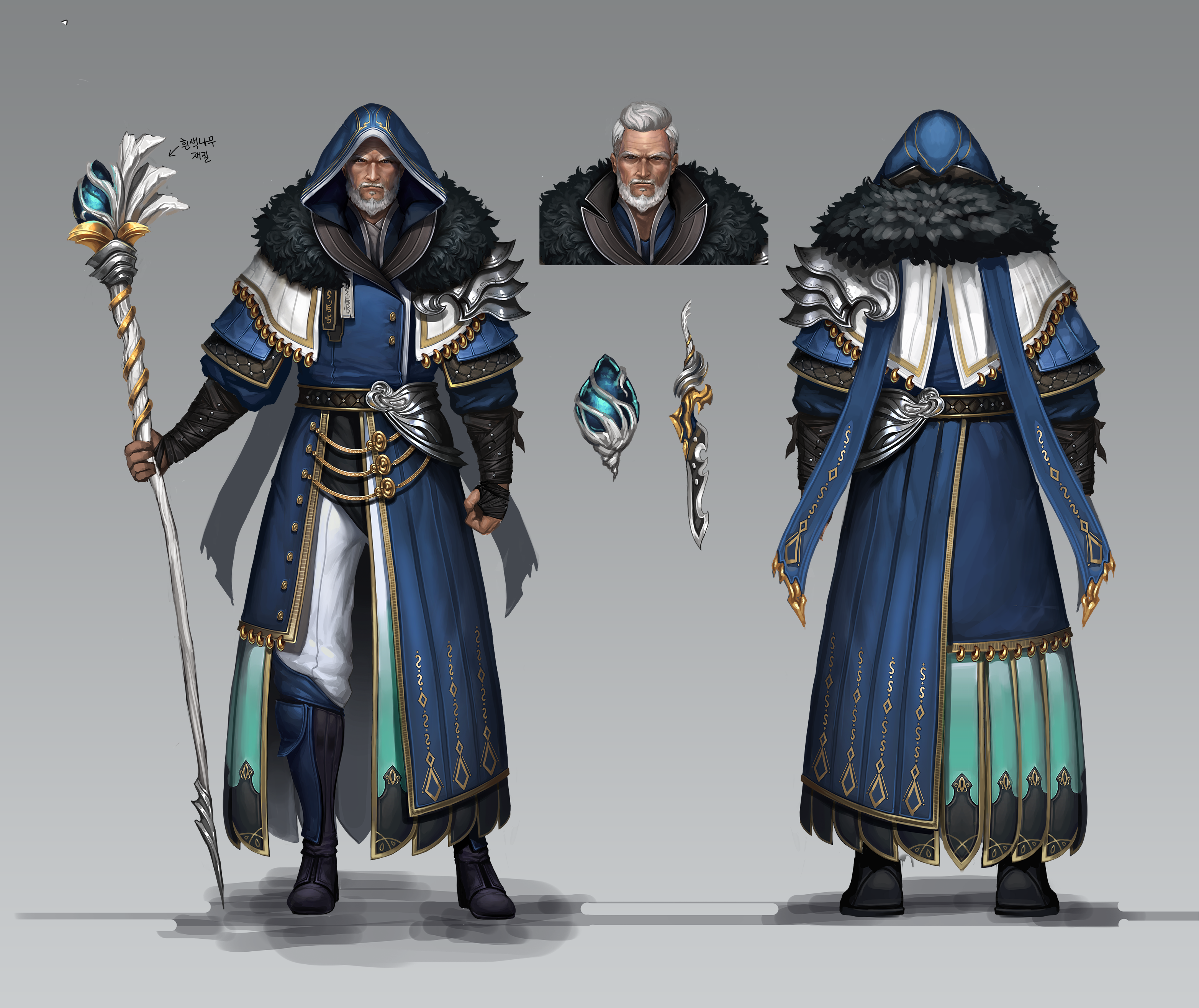 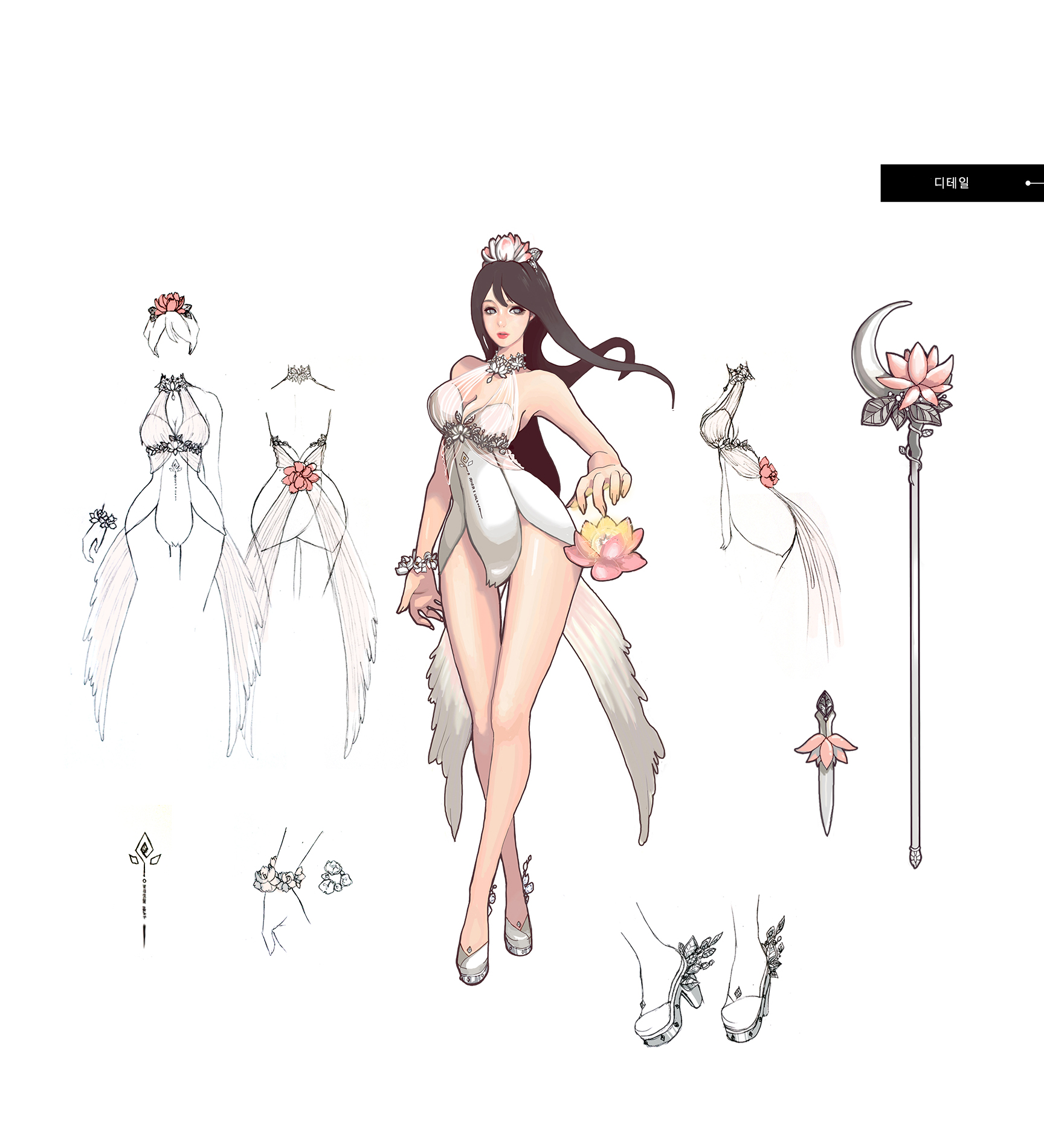