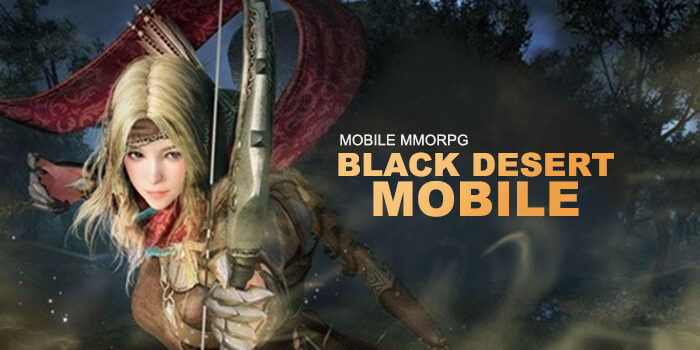 Black Desert Mobile has currently been in development for just over a year and is the second game developed by Pearl Abyss. There are over 50 people who work on the Mobile version including Jae-Hee Kim, the Executive Produce at Pearl Abyss.

The game is set to launch in Korea in January 2018 and pre-registration has began today (23rd November), with closed beta testing starting soon. Pearl Abyss also announced that Black Desert Mobile will also become available globally, shortly after the launch in Korea. There are various rewards for signing up for pre-registration, including limited edition costumes and rewards for the PC version as well.

Black Desert Mobile is a completely seperate game from Black Desert Online (PC) and will have a few key differences. 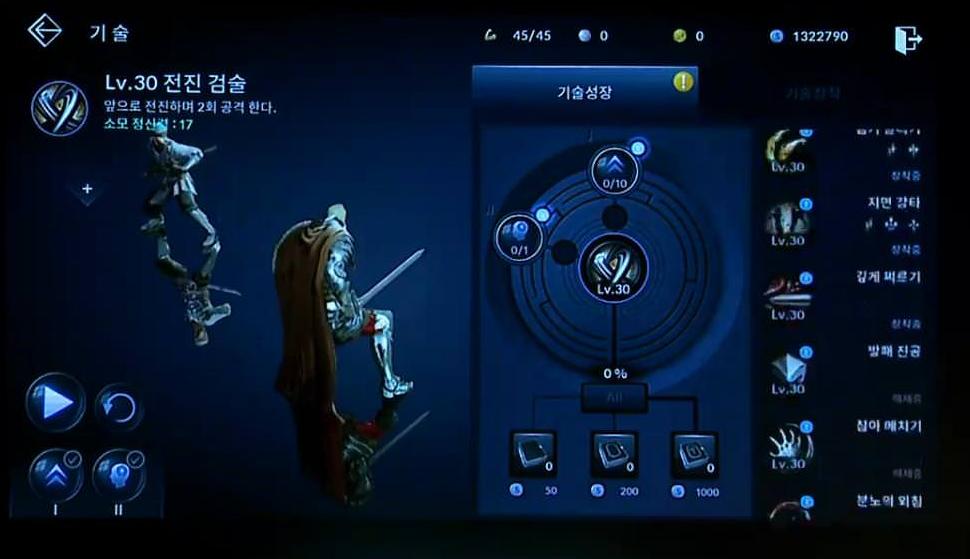