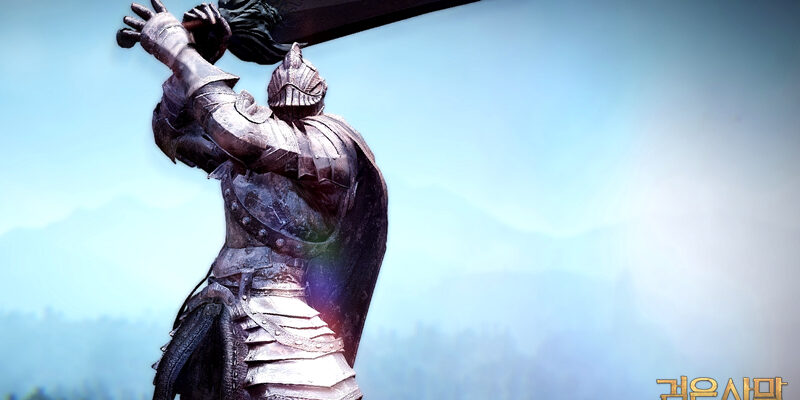 Today we are excited to announce new information on one of the most heavily requested and discussed content releases of Black Desert Online. As many of you are aware by now, at Gamescom, we announced the release for Awakenings. The content will be released on a bi-weekly basis starting with the Warrior class on August 31st, followed by the Sorceress on September 14th. We intend to release each awakening in 2 week intervals, this will allow time for any issues that may arise to be addressed and promote a smooth service. We will do our best to make sure that every class awakening can be released by the end of the year. 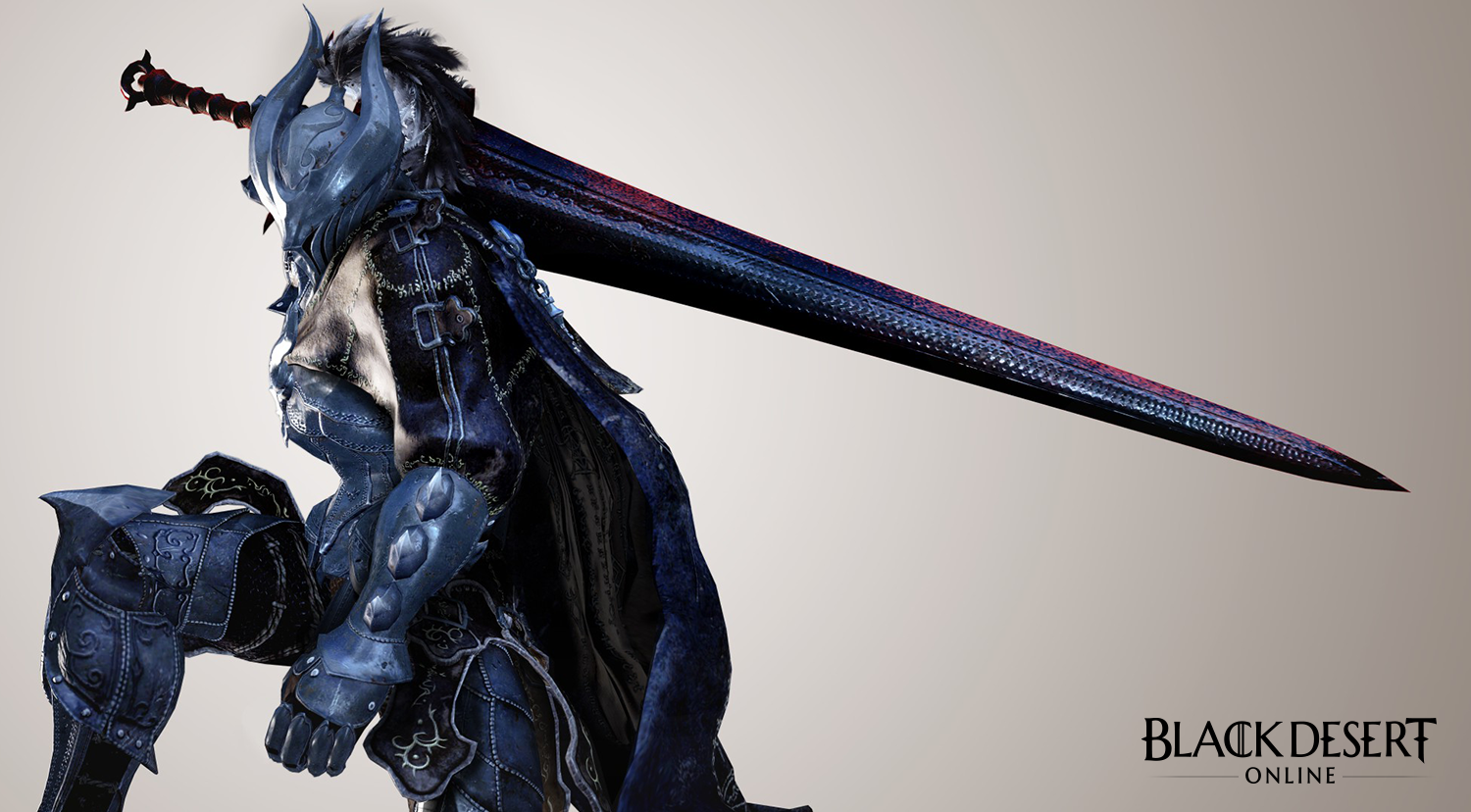 The initial plan was to start releasing the awakenings around the end of this year, but the plan has been adjusted from what we’ve originally intended due to high demand. As seen in other regions, these updates usually took some time and were made over several months. However, our developers, Pearl Abyss, have indicated they would like to bring the NA/EU region up to the most current version of Black Desert Online by the end of this year. This is to ensure all players from around the world are able to enjoy the same new content upon release. The idea of releasing every existing class awakening before next year is also in the same vein. 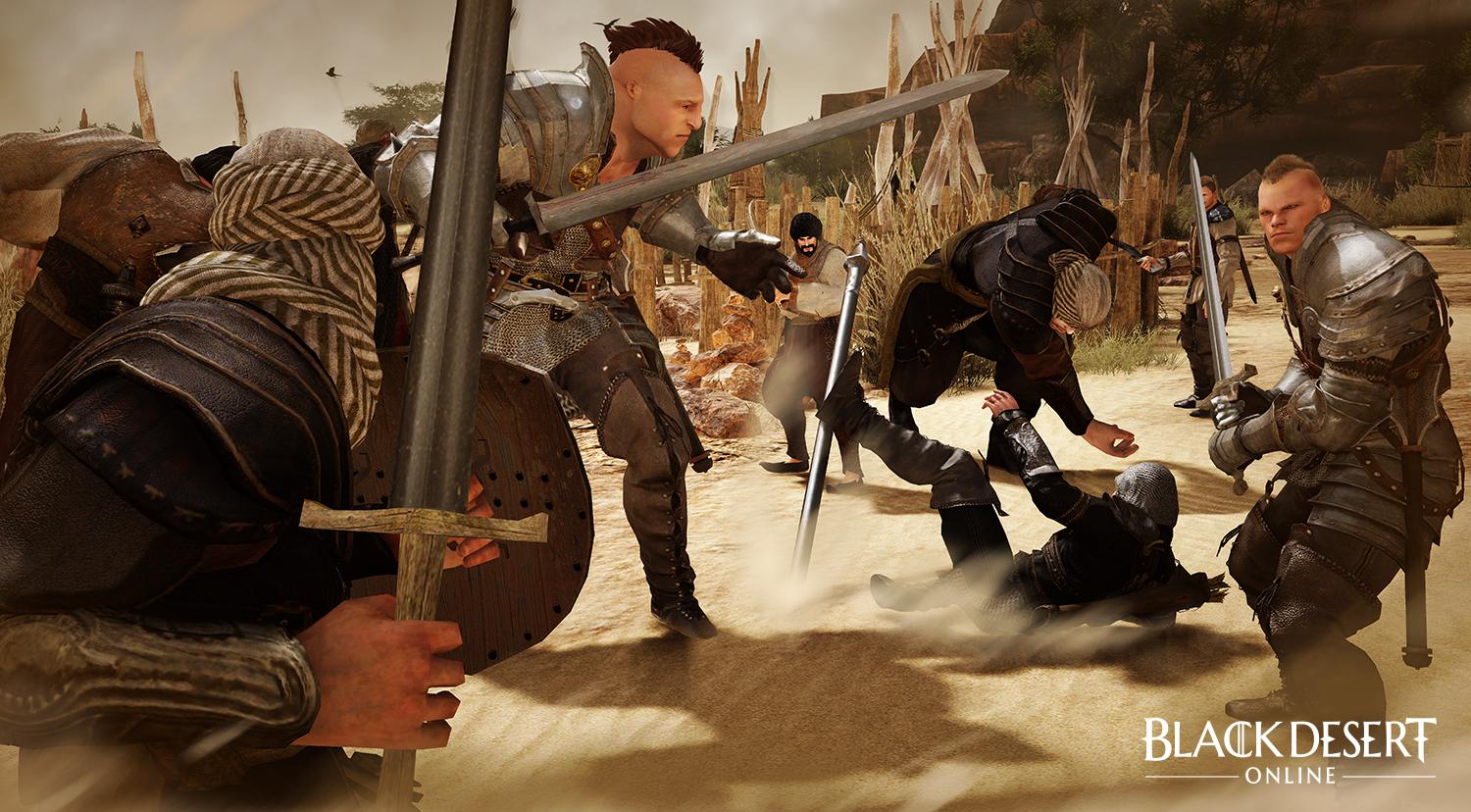 Coupled with the start of the Awakening Series, we will launch the Valencia Part 2 update which gives players several new features to explore including Muiquun, the land of outlaws, Arehaza Town within the Areha Palm Forest, the Aakman Temple and the Hysteria Ruins.

We are very pleased to be able to bring these contents to you very soon. Happy Awakenings!