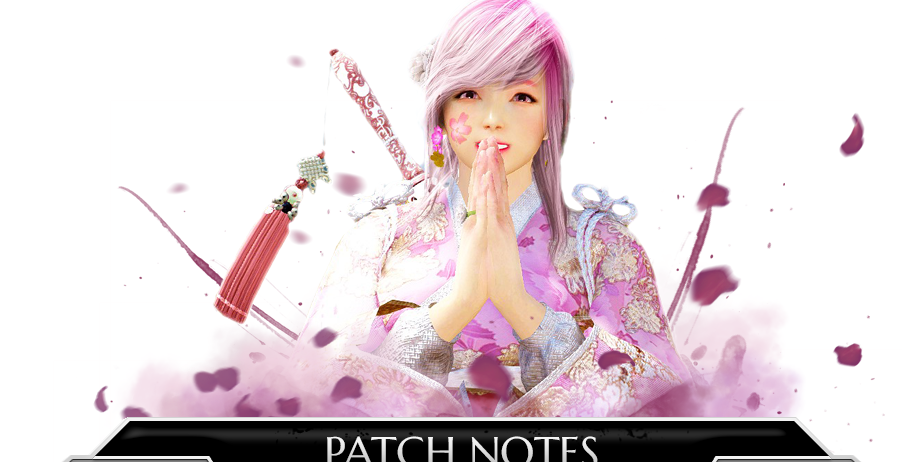 Found below are the patch notes for this week. We are excited to introduce new additional voice options to enhance your character customization experience. This week’s patch is ~ 633MB. 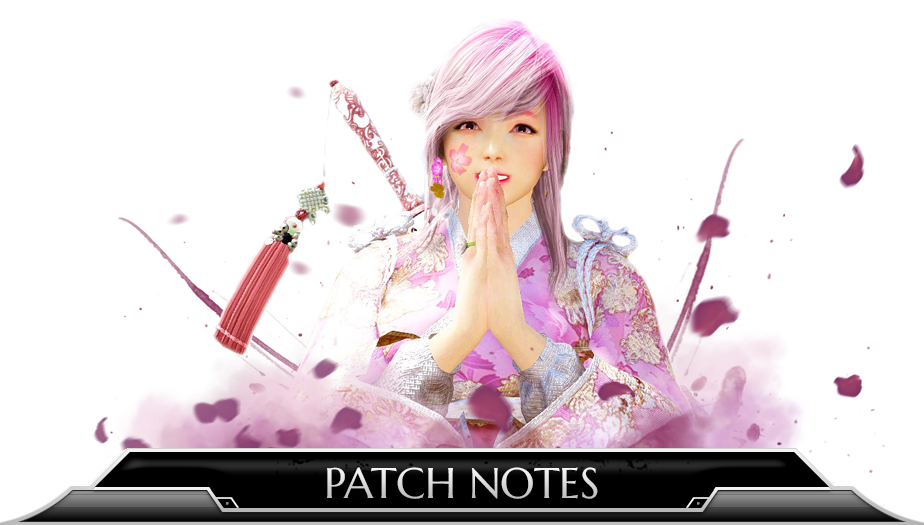 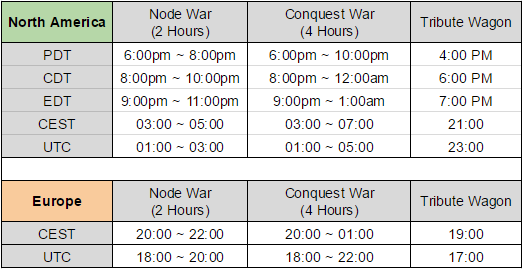 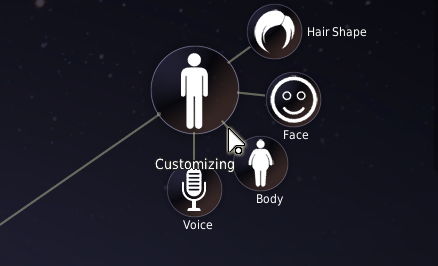 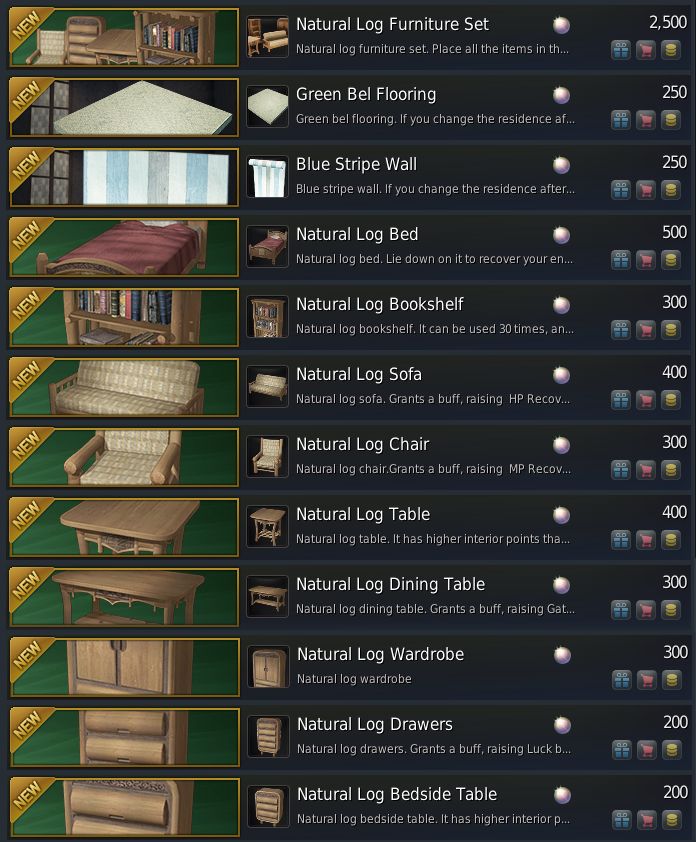