Below you will find this week’s Patch Notes, including considerable changes to the Sausan forces. There is now an optimal AP range for fighting Sausans and similar changes will come to other monsters in the Mediah region in the future.
We look forward to seeing all of you back in game and hope you enjoy the update. This week’s patch will be ~648MB
*The 4 temporary Olvia_Steam Servers will still be restricted to Steam Users until further notice. 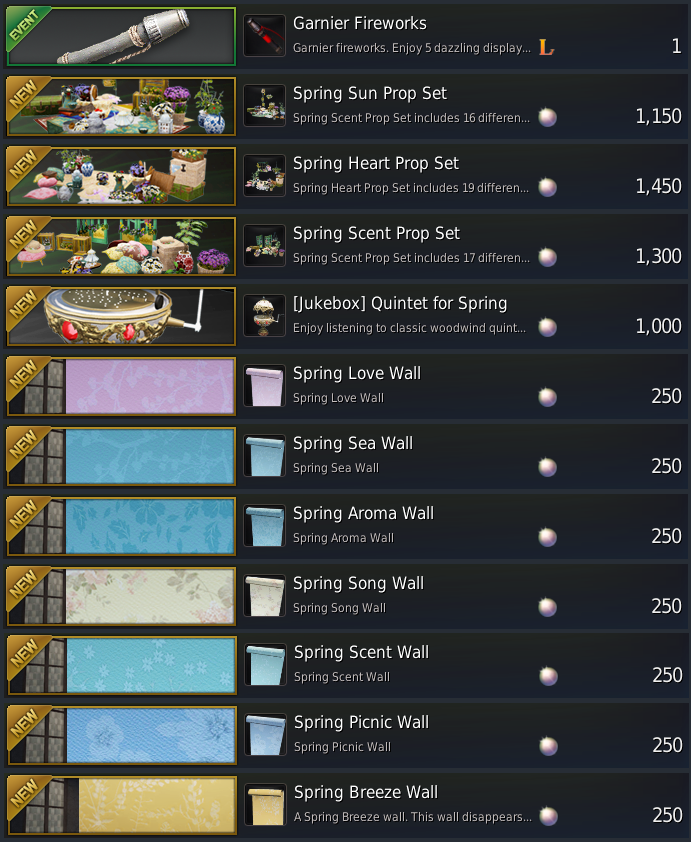