This week we are excited to launch a new drop rate event as well as Arena of Arsha! This is a unique PvP Option that allows players to host and compete in more structured PvP Encounters. This weeks patch will be 1.03 GB. 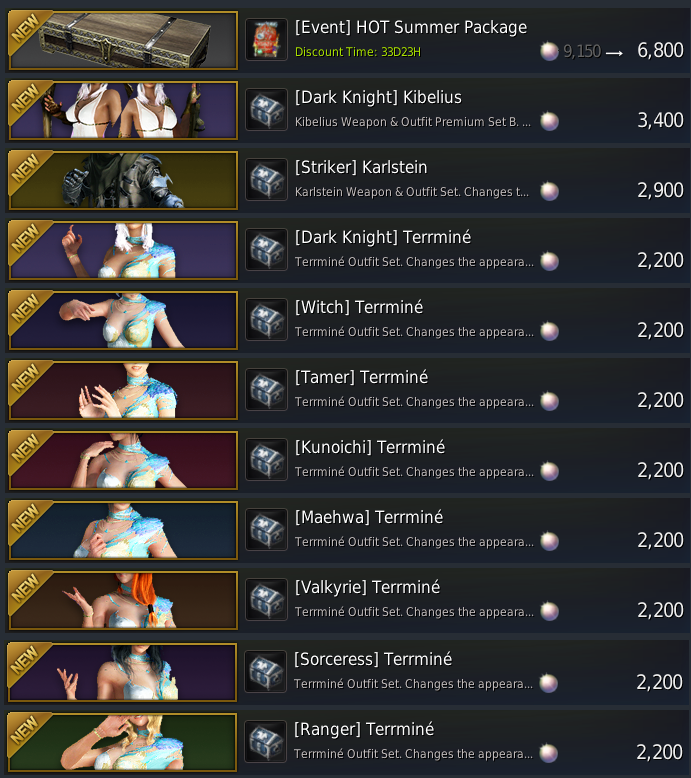