Last Updated: 13th Nov 2022
Share this
Weekly Maintenance and the new continent Valencia update has been completed.
Thank you Adventurers for being so patient during the long wait. 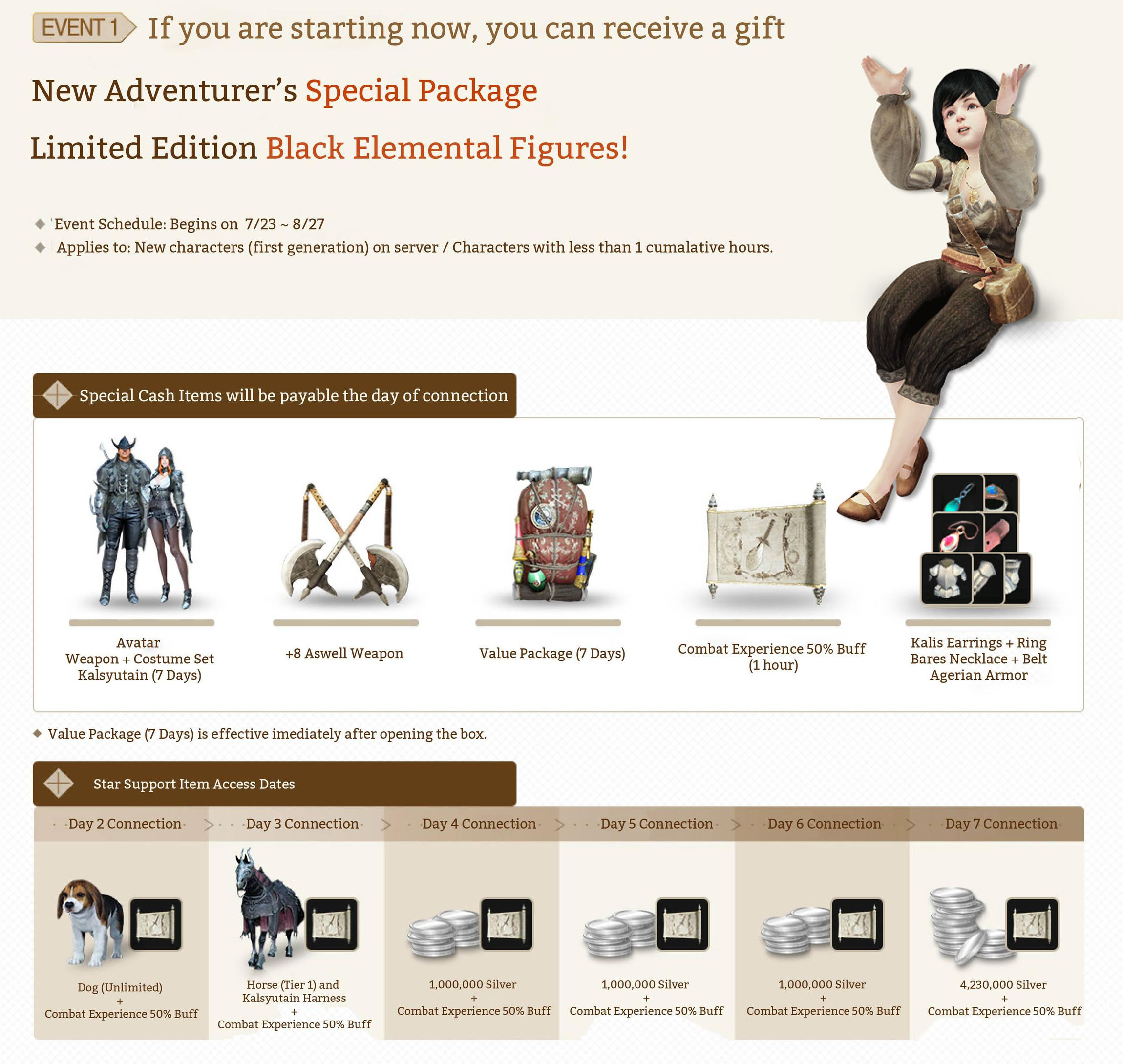 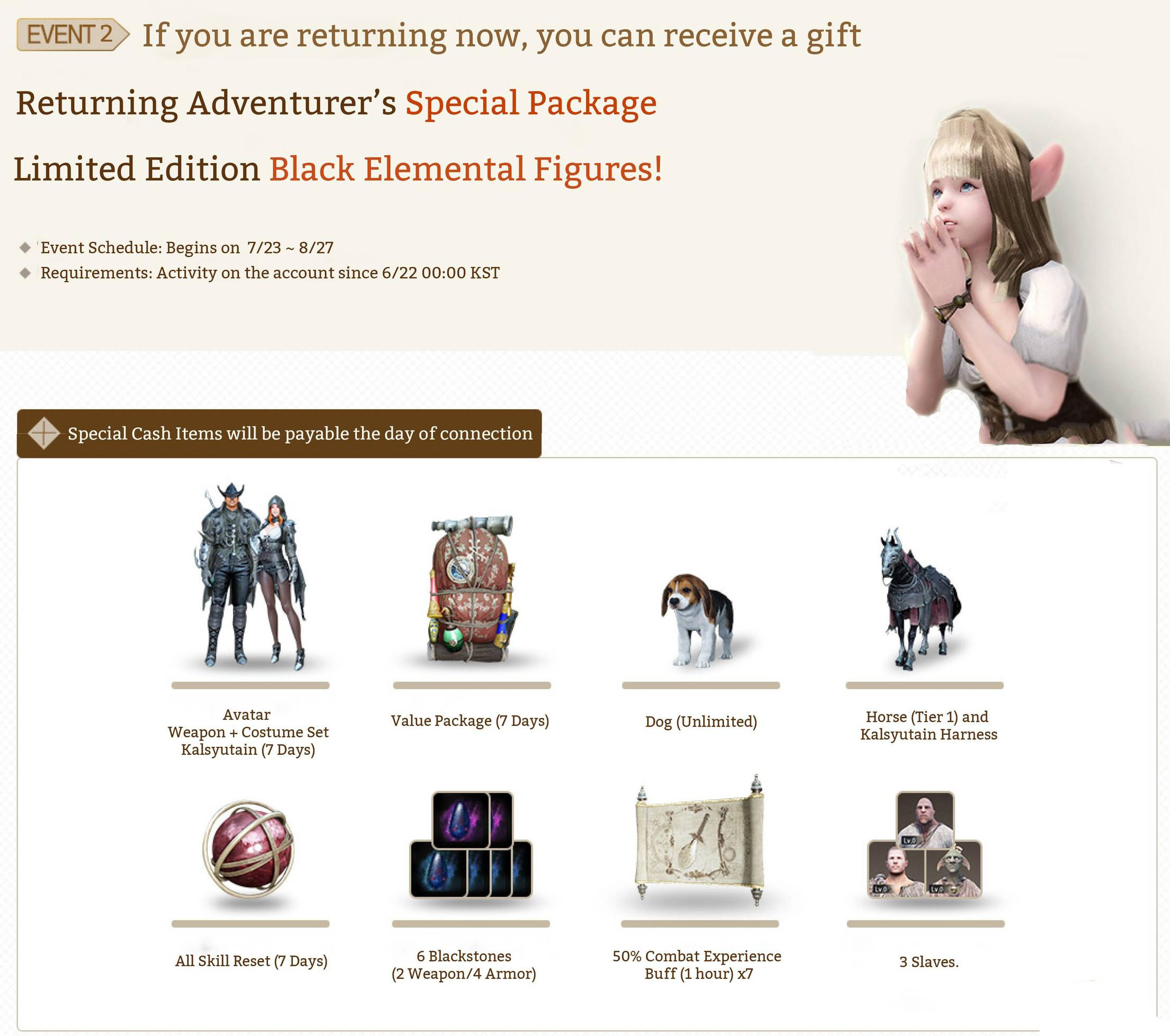 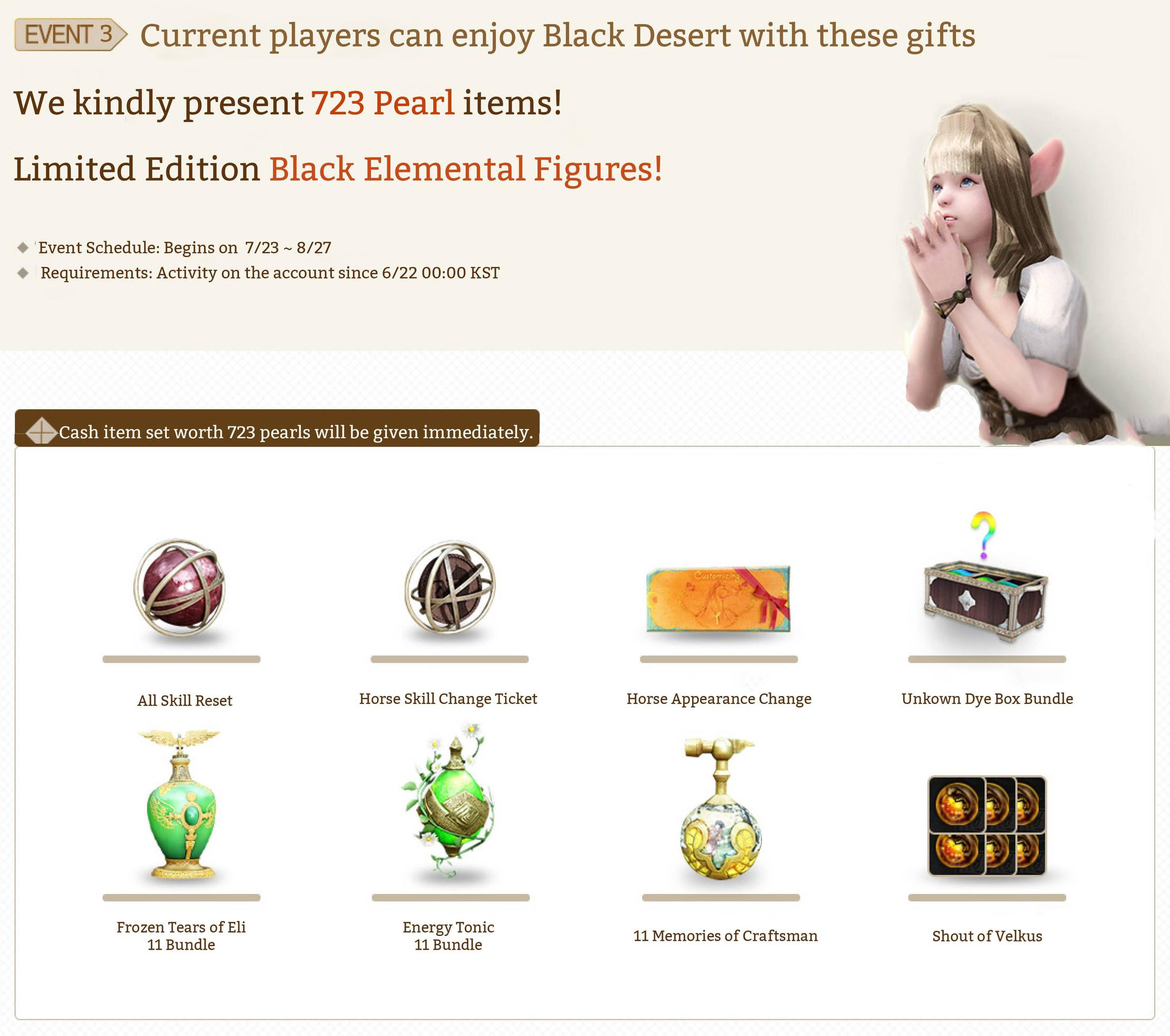 ● Gold coins event to celebrate Valencia:
– Collect coins each day by logging in!
* Extra coins can be earned by completing 3 daily quests:

More information is shown below: 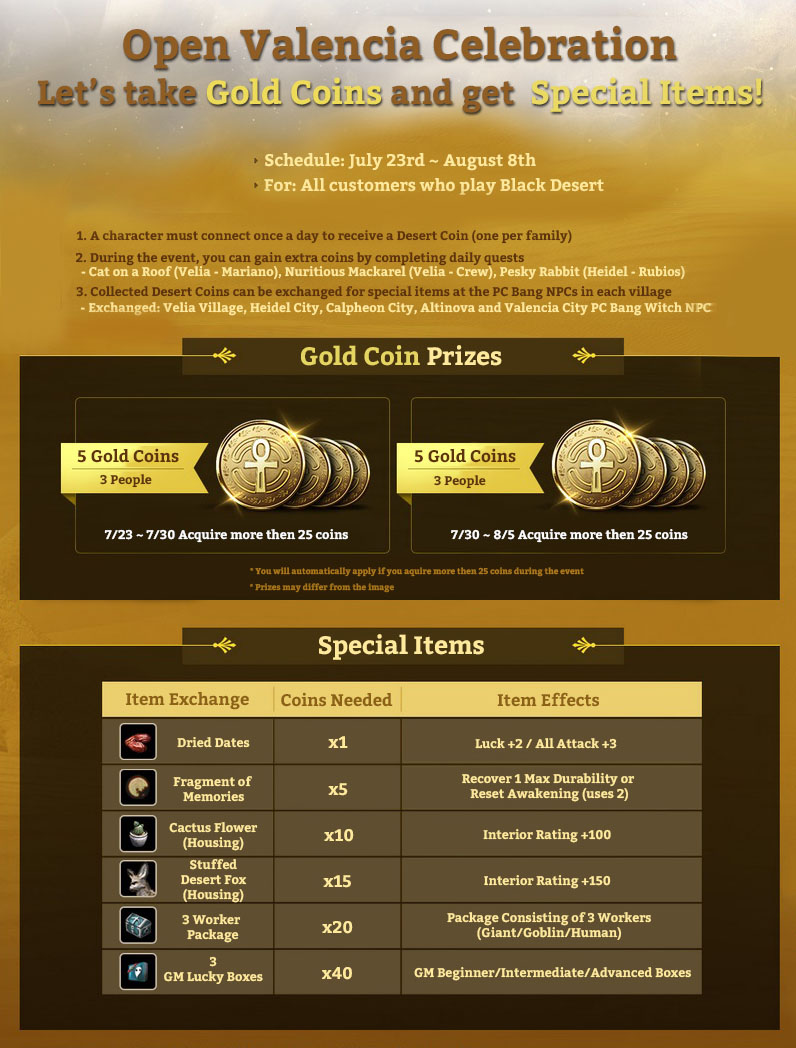 ● Modification of a black magic item has been added.

Modification of black magic-wow: +2 gravity and ignores all enemy resistance + 10%

● New food items have been added:

– King of the Jungle Hamburg

– King of the Jungle oversized hamburger

● The desert area has been added.

– The desert road is not located

– The main character’s movement speed is the same as the common areas.

– Horse, carriage movement and use of skills, such as horse skills is limited.

– The camel is the most-efficient means of transportation in the desert.

– Both of these will drain your health

– Drinking octagonal tea will reduce the risk of having heat stoke or hypothermia.

– You can create octagonal tea using purified water, or distilled water and an octagonal flower.

– Sandstorm has been added.

– Sandstorm deal a lot of damage to Adventurers.

– Installing a tent, with a desert tent tool,  will help you avoid the damage of the sandstorm.

– Desert Tent tools are available in the shops of Altium Nova and Valencia regions.

– In the desert, you can sometimes find an item with a shabby shovel.

– Per consumption, you can get a variety of items.

● New Transportation elephants have been added.

– You can capture and breed elephants in Valencia.

– Use the rope and peanuts to capture an elephant.

– Once a baby elephant is trapped, you can use the guild house to feed it and it will grow.

● Bazaar stall imperial seal was added – can be exchanged for camel obedience.

● To obtain a description of the modification to the exchange via a tensile reinforcement has been described.

– Revision of the red battle-force

– Revision of the red battlefield – Jinjiang

● New crops have been added:

● Added the request of the Valencia regional cuisine

● Production base has been added.

(* Specialty stronghold of Valencia does not currently work.)

● Channel change option has been added to menu.

● Confirmation windows will now close when you hit “ENTER”.

● Guild stall has been added.

– Use to register captured elephants.

● Wait Time of Battleground has been adjusted from every 30 minutes to 20 minutes.

● Bug has been fixed where guild items would remain in the characters bag after leaving a guild.

● If guild items are in a characters bag after leaving a guild, the character will be logged out and the item will be removed.

● Guild protection has been added:

– Guild members can be secured to protect the guild members do not participate in the battle switched to the protection state.

– The protection status of guild members can not participate in the battles between guilds.

(However, before stronghold occupied before can participate, force attack, not applies.)

– To set the guild back into combat personnel are protected 24 hours pass.

– The guild protection can be set for up to 10% of the subscribed guild.

– To use the guild guild members must have at least protection up to 10 people.

● You can now only join the red battlefield when the area is safe.

● Repeat authoring features have been added to be stored separately to the client doc-ument folder.

– Improved information will not be stored.

● fraud guild system has been changed.

– The Guild has been an increase in the maximum buying.

– Relative Guild bangeotap has been changed so as not to destroy when fraud increases.

– The fraud has been changed so as not to decrease even if the guild colon die.

– Fraud during the call has been changed to increase the use of technology monarch Step 1.

● game overall sound has been added and improved.

Most new areas have been added to the background sound, naturally has been improved.

– Music during the Battle of the bosses have been improved to naturally change.

– Former horse boarding in the area when the background sound is being modified to be heard, the music has been modified arrangement of the regional board.

– When the game loads the background sound has been added.