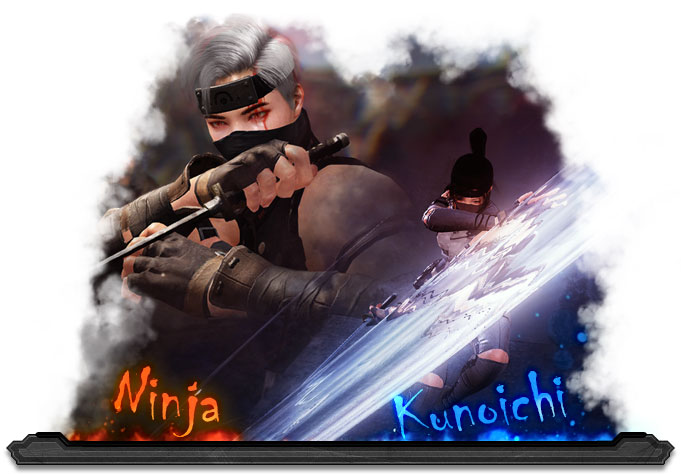 Heating for Rare level or higher Accessory have been added.

Added “Bleach” item to loyalty shop at the cost of 1 loyalty per, you may purchase a maximum of 20 of this item per Account.

* This item will be available for a limited time only.

Update: The Cokro Outfits were not included in this patch.

All Other Items & Classes