We’re excited to announce the start of the Spring tulip screenshot contest, get out there and take some amazing pictures! Below you’ll find details covering this week’s patch notes, so catch up on the latest changes while you download this week’s patch which is ~ 475MB. 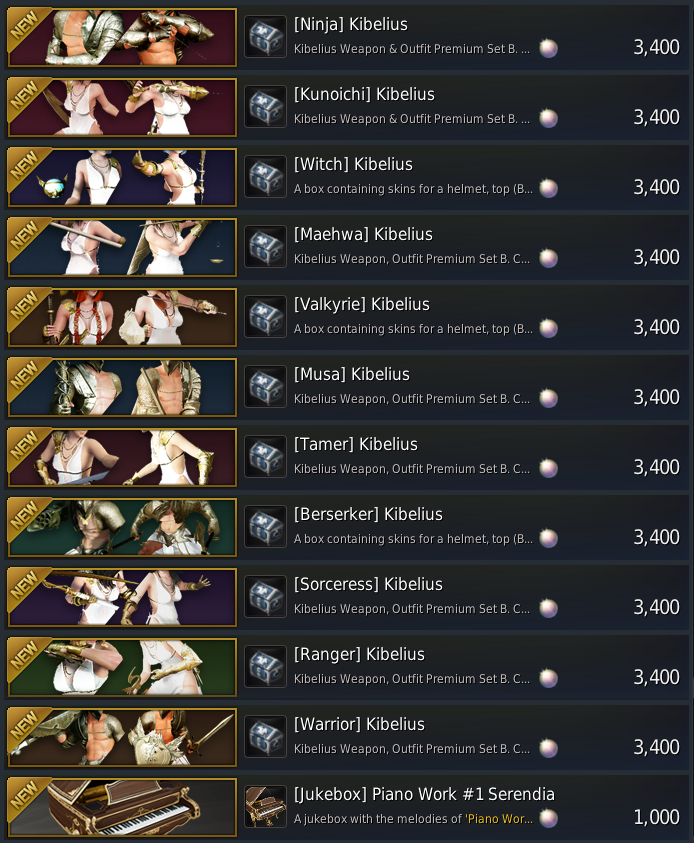