This week we will be adding Specialty Furniture Workshops in Tarif, Florin, & Arehaza. Additionally a High Resolution Screenshot Function will be added along with Minor bug fixes and class changes This patch will be ~2GB. 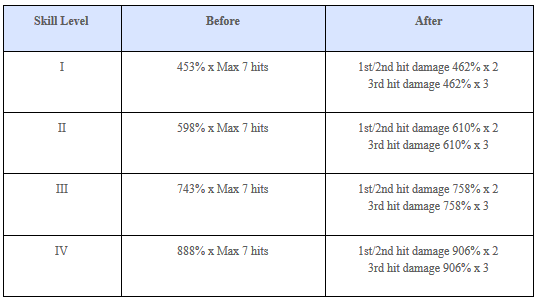 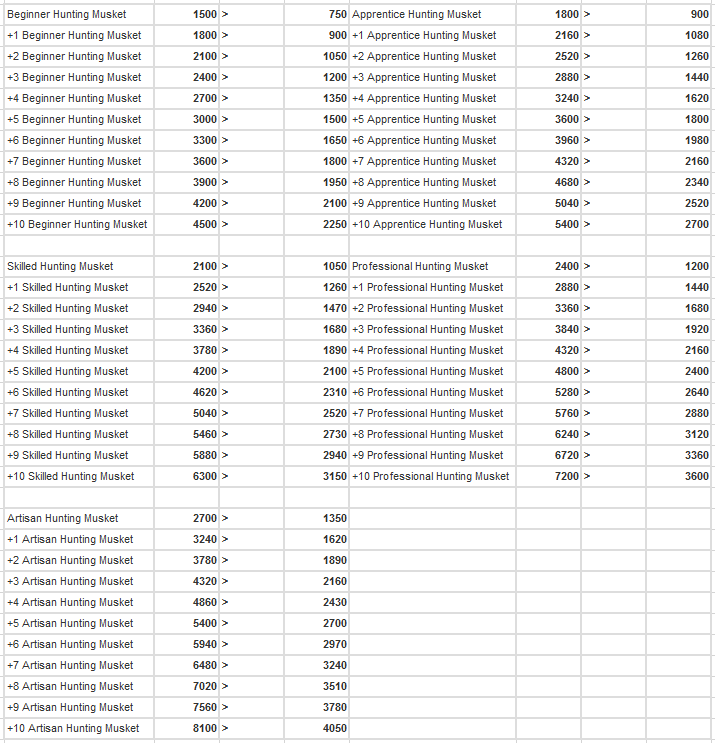