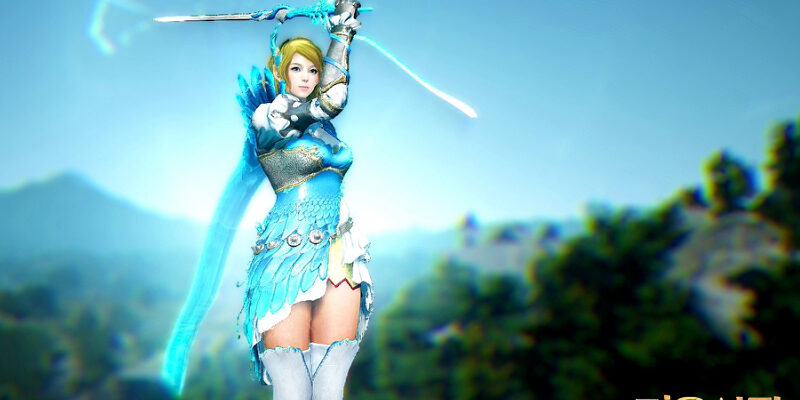 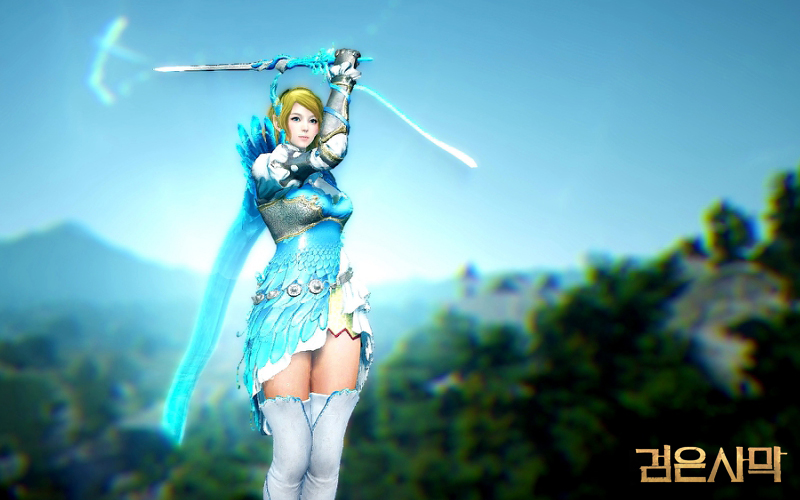 For details of this update, refer to the information below.
Translated by BlackDesertFoundry.com

● Launch new costume event celebrates the gift of the goddess Sylvia. The event is in progress.

● The advice of events will proceed to Augsburg enjoyed in the PC room.

● The special events will proceed the old costumes.

– Change old costumes into <Shout to Augsburg> or <Crohn’s seat> Do not miss the opportunity to exchange!

● warrior and Sorcerer characters symptoms manifested pick carrying weapons when picking up operation has been fixed.
● customize window has been added to the weather seven times.
– Screenshots can be set against a blue background screen is optimized for shooting.
[Warrior]
● Berserker skills using techniques such as the cancellation of the burning phenomenon has been fixed effects of Berserker buff skills that do not apply.

– Upon completion of awakening the spirit sword, weapon Commission can be obtained.

– Ranger New technology has been added.

● Damage of the deceased hunting skills has been increased.

● milren costumes and fedora hats worn during some part of the body naturally has been improved.

● has been modified so that the roots of stroke technique using invincibility effect is applied.

– If the technology is applied in the use of iron gloves Four states and the ax.

● The cooldown has been modified so that the use of roots and stroke technique applies a super armor effects.

– If the technology is applied in the use of iron gloves Four states and the ax.

● The cooldown on all levels when using technology giant leap has been fixed to 10 seconds.

● After flying skills of the Colossus sitting next step of this phenomenon the cooldown of your Fire cheolpo technology in shooting action does not apply has been fixed.

● Flow: use the ancient power of technology left, if you click the right-click action is a phenomenon that does not automatically change has been fixed.

● attack with bare hands, and this phenomenon has been modified to walk in the water during movement possible.

● The eyebrows icons and other phenomena has been modified in the customization screen.

● The names of the food items have been changed.

● potential breakthrough as oil, exchange of some of the same steps armor items lower limit / upper limit has been increased.

[Monster]
● calc fugitive caught in hunting phenomenon does not fall when trees have been corrected.

● calc fugitive hunter hunting after the phenomenon has been modified information is not updated in the UI.

● Press the damage of World bosses Berger has been slightly downward.

● Press intermittently do not come down from the Bergamo public phenomenon has been modified.

● The position of the World bosses summoned press Vere been fixed.

● Fishing Point has been moved along the ocean currents.

● Wait Operation sound of the little snowman has been fixed.

● Some collect the water respawn time has been changed.

● Intermittent maximum durability recover items and items that are not stamped this phenomenon has been fixed.

● Some guilds request compensation in Valencia area has been increased.

● The following describes the different pension knowledge of material phenomena have been corrected.

– Blood of the sinner

Revision: 1 clear, liquid reagents, two fox blood, one of the emergency signs, one branches of the monk

* You can order by calling the Black Ranger spirits from more than 56 character levels.

– Ranger – the highest point of the forest

[Ranger] I retired from front-line heroes

[Ranger] heritage of the car bracket to drink

● early tutorials and order condition of the black spirits and change requests, and circulation is improved

● The black spirits commissioned for tutorials have been added.

● Do woody parts to different NPC This phenomenon can not get the ‘Valencia and media’ familiarity knowledge has been fixed.

● Give me one, and say it! When a related item of lost progress has been modified to be re-commissioned by Apu Aru.

● protection from the guild and the guild list at the click of the left mouse button is expelled phenomenon has been modified in an unusual position.

● Some knowledge and commissioned, the NPC dialogue typographical errors have been corrected.

● unnecessary information to the item description has been modified so that they do not appear.

● Change the resolution, and the position has been adjusted so go out the window UI screen in the UI editing mode.

● This phenomenon does not change the existing quick slot position has been corrected in the editing UI when the detachable quick slot is set.

● When reconnecting the game screen and detachable quick-slot loading this phenomenon has been modified settings are not retained.

● The message filter settings are not stored phenomena such as exchange notification has been corrected.

● When reconnecting and loading the game screen is a phenomenon that UI ON / OFF function is automatically set to ON has been corrected.

● Some bosses to summon up unusual symptoms when using this system message is output has been fixed.

● character jamming has been improved in certain areas.

We  hope you  have a more enjoyable time on the Black Desert. 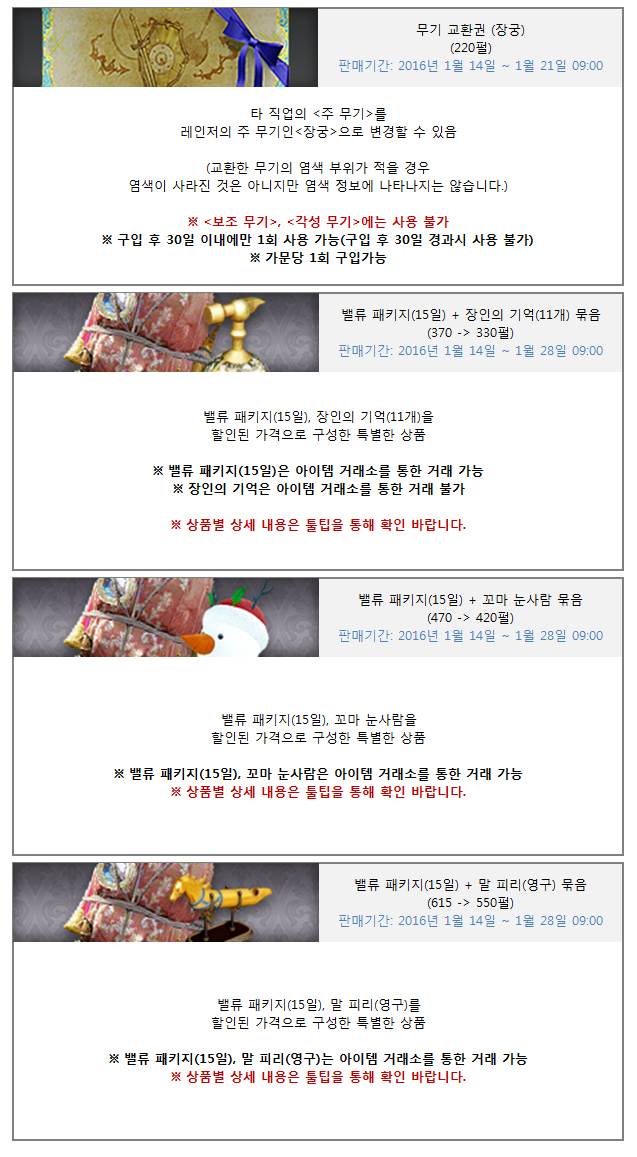 “Release Product Information”
※ sale items may differ from the images below, and are subject to change.
※ The costume may look different depending on whether you wear underwear, and other accessory items.
※ The items purchased in Perl may not be registered on the stock exchange in accordance with item attributes.
Source: http://bbs.black.game.daum.net/gaia/do/black/notice/read?articleId=745&pageIndex=1&bbsId=BN001
By Tansie14th Jan 2016Leave a comment