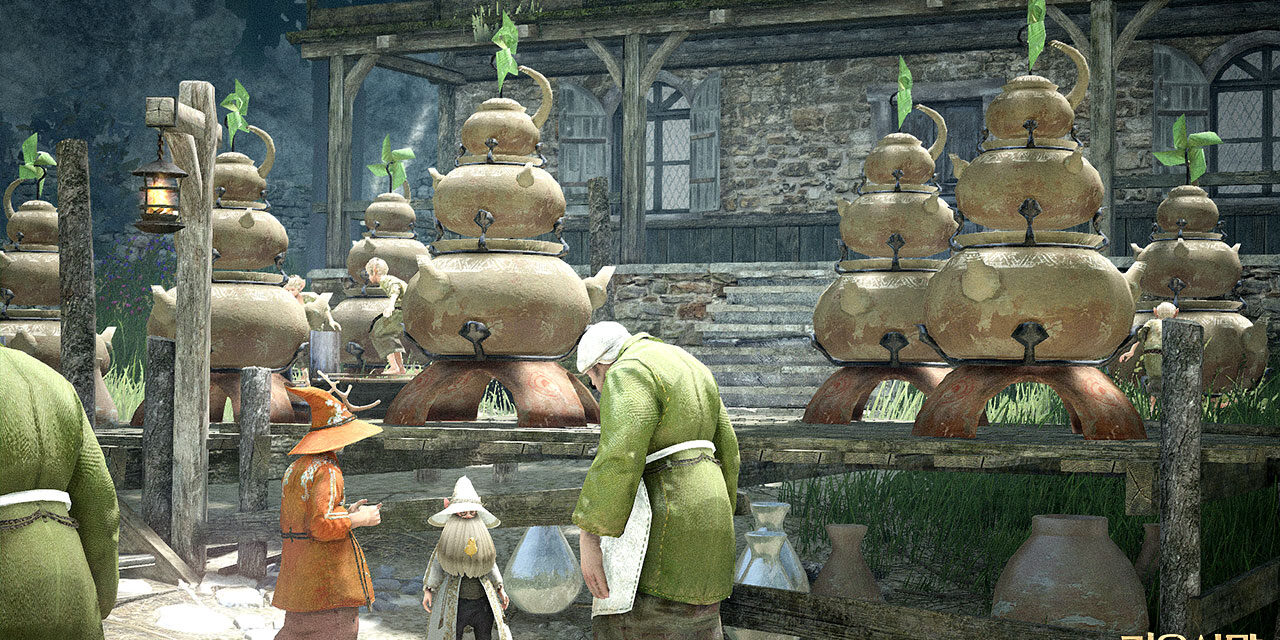 This patch update was approximately 80MB and included bug fixes and re-balancing.

● Fixed repeating of the forward dash skill using W + Shift + left click, so it is easier to use.

● Whip-Wielding PvE damage has been increased.

● An issue with cool-down during PvP has been fixed.

● The PvP “celestial” skill description has been modified to remove unnecessary information.

● The “condemnation of black” PvP skill description has been modified to remove unnecessary information.

● Skill descriptions have been modified to give the correct information.

● The description of the cool-down for “Blind” skill was modified.

● A bug with spacing in the “Station Pole III” skill description window has been fixed.

● A bug with the Alchemist hermit costume has been fixed.

● The Craftsman hermit costume has been adjusted so that a crafting time buff now works correctly.

● A bug with workers has been fixed.

● If the 3v3 team duel conditions are not met a message will now show up saying: “I can not find opponents duel was delayed.”

● A bug has been fixed where if you opened the item exchange through the map, used the search feature, and pressed “Enter” the chat window would close.

● The Imperial Trading bidding window has been modified to show the time remaining until the next auction.

● A bug has been fixed where if you called your pet twice it would not show the pet icon.

● A bug has been fixed with the dying window not being displayed.

● The black spirit rage has been modified for start-up in 3v3 duels.