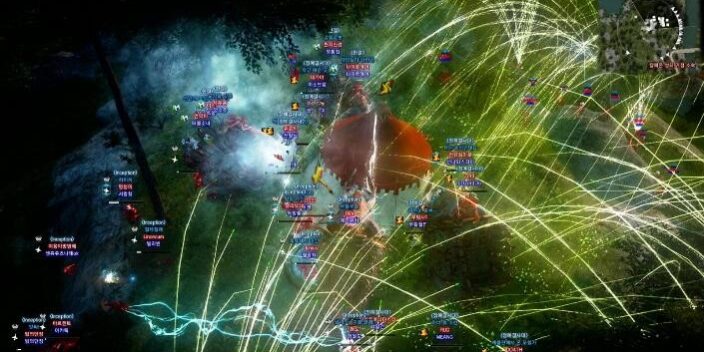 This Sunday, July 3rd, we will resume the Siege Rehearsal, below you will find the designated times.  Also we previously listed the participation reward for the Siege Rehearsal as 30,000,000 Silver for your guild fund, we are modifying this as follows. Remember, to get credit for rehearsal you must fully build a siege tower.

You can also refer to our Siege Warfare Guide >Here<

Tribute Wagon will only appear on Saturday, 2 hours before Conquest War begins.