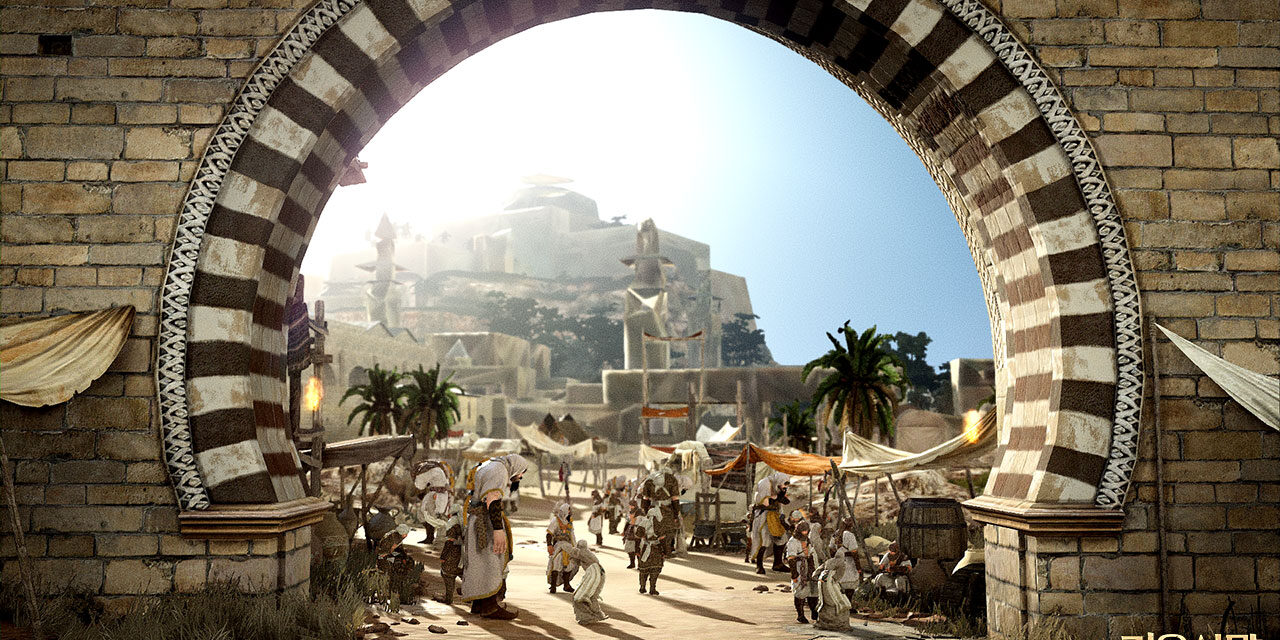 Manually translated by BlackDesertFoundry.com, source article can be found here in Korean: http://bbs.black.game.daum.net/gaia/do/black/notice/read?articleId=1978&pageIndex=1&bbsId=BN001

Jae-Hee Kim, the Executive Producer at Pearl Abyss has announced that due to the datamined game information leaked earlier this month, he would like to apologize for the situation and lack of trust felt by many players. Due to the circumstances, they have decided to make a few adjustments, such as removing hidden stats and becoming a lot more transparent with their playerbase.

He has made 5 simple promises to the community:

Jae-Hee Kim explained that this is something that has been constantly suggested by the community and after internal review, they have decided to release all information about items, such as accuracy, evasion, damage reduction figures, etc.

Their new UI concept can be seen below, showing all stats of equipped gear as well as stats on each item. 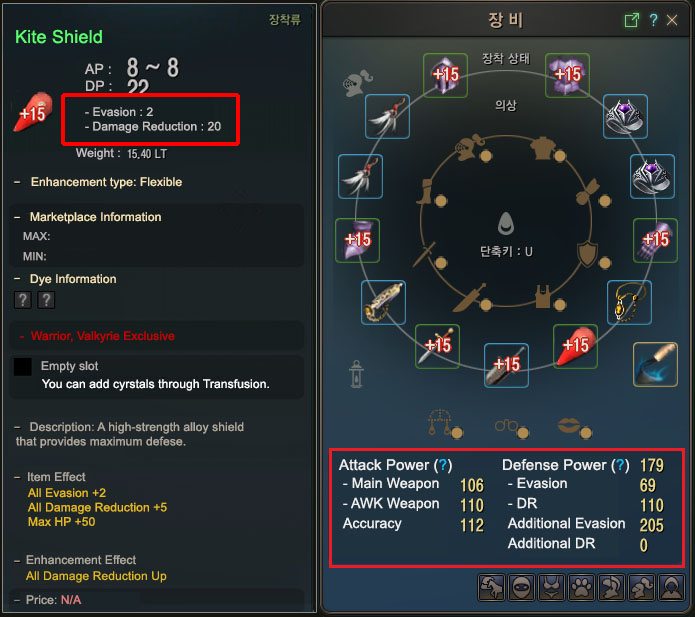 He began by explaining that they had a lot of issues with Kutum vs Nouver initially, because they wanted Kutum to be a desired item, whilst not conflicting with Nouver’s purpose. That is what caused the developers to add hidden species damage, and Kutum became more powerful for PvE. The reason they decided to keep these stats hidden in the first place, was to let players experiment and work out by themselves which is better for their playstyle. A similar example can be found with Kzarka and Liverto.

However, they feel that now there is too much of a gap between a player who knows about the hidden stats, and a player who doesn’t have this knowledge. With the release of accuracy, evasion and damage reduction figures, they have decided to also make other hidden stats available to players, which are going to be displayed clearly in the item description. The developers apologize for the misunderstanding and hope this will end the confusion when choosing your equipment.

Some consumables (elixirs, food) and other buffs currently have unclear descriptions which again has caused issues with the community. For example: the buff description may say “greatly increase/slightly increase” instead of displaying the exact values. The descriptions of these ambiguous items will be improved over time, starting with the next maintenance.

Leveling nodes requires a lot of energy and was designed to improve the item drop chance in the place you prefer to grind. The original intent was to give a small bonus for players who spend a long time at one specific hunting zone. However, the developers have noticed that the numbers they originally set are much smaller than what players were expecting and what they wanted. Increases to the item drop chances are planned to give more importance to leveling up nodes.

Jae-Hee Kim promises that if any numbers or probabilities change, which are related to character or item stats, item drop chances and item enhancing probabilities, they will announce this in advance. He explained that it is a very simple promise to keep and they before being a developer, they are also players too with similar experiences when it comes to enhancing their gear.

Finally: Damage numbers will not be added in-game.

The developers have decided that damage figures will not be added to the game, because they feel that displaying these figures will cause players to focus too much on the numbers displayed on their screen, rather than focusing on the combat itself and enjoying the game for what it is.

They are also worried that by adding damage numbers, this could cause other negative effects, such as players only caring for certain classes and high specs to achieve big numbers, instead of actually playing the classes they like the most and enjoying the gameplay.

However, Pearl Abyss say they will do their best to balance classes in the future, but a class can still deal massive damage even when they don’t have the highest attack power. They would like to remind players that the randomized stats when leveling up have been adjusted, so that all classes HP/MP and weight are now equal. Also, they stated that the data leaked stats for each class, such as strength, dexterity, intellect and vitality, was old data from closed beta testing and is not being used.

Jae-Hee Kim finally ended the statement by apologizing again for the mistrust caused and thanking readers for their active feedback and support.