Apologies for the sudden forum downtime, as such we wanted a way to share the patch notes.  Please feel free to share this link until the forums are restored. 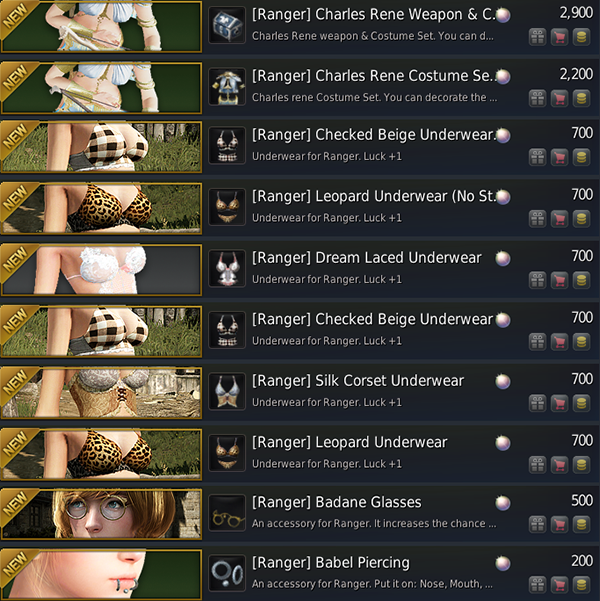 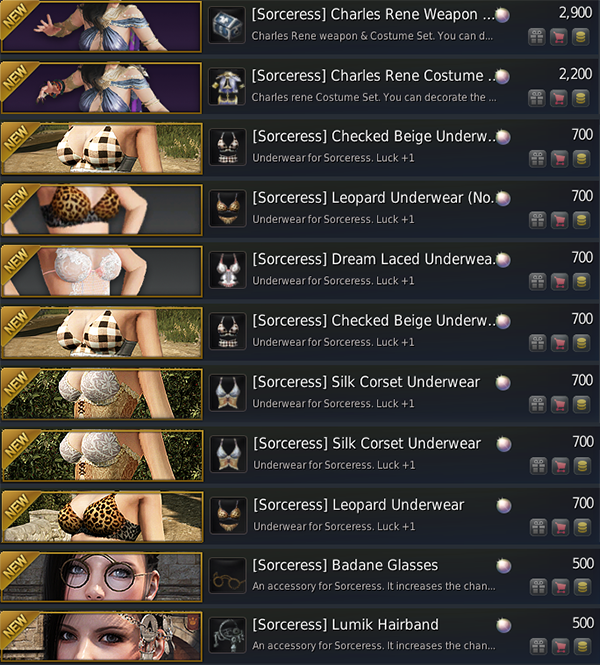 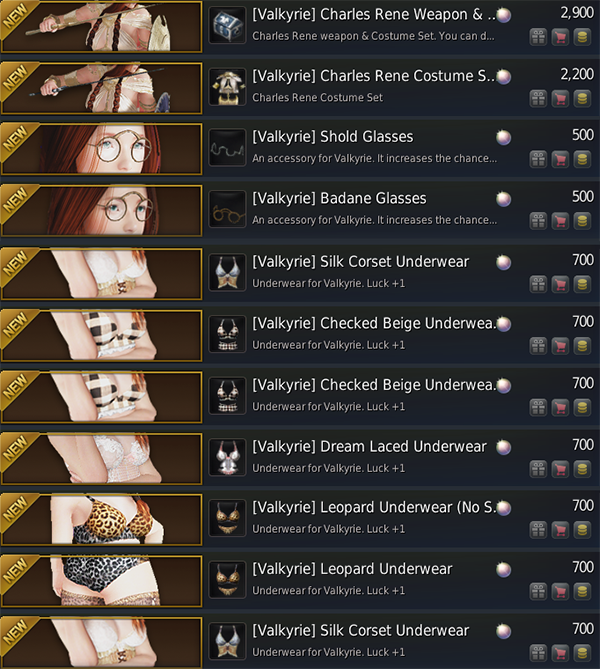 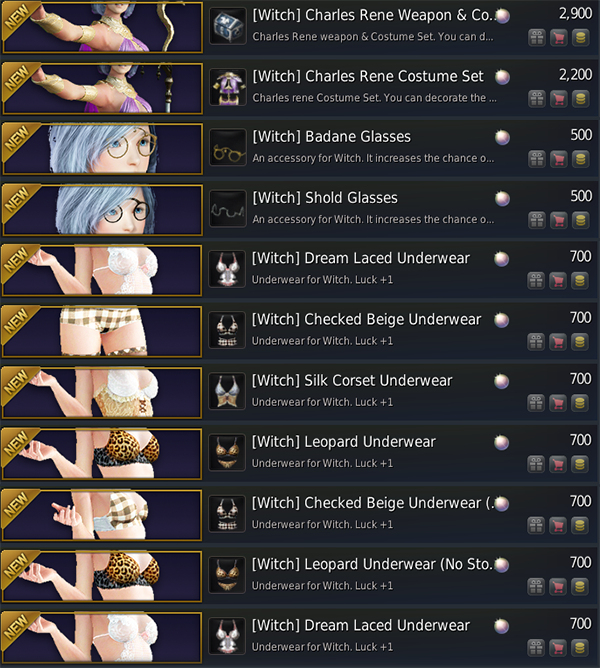