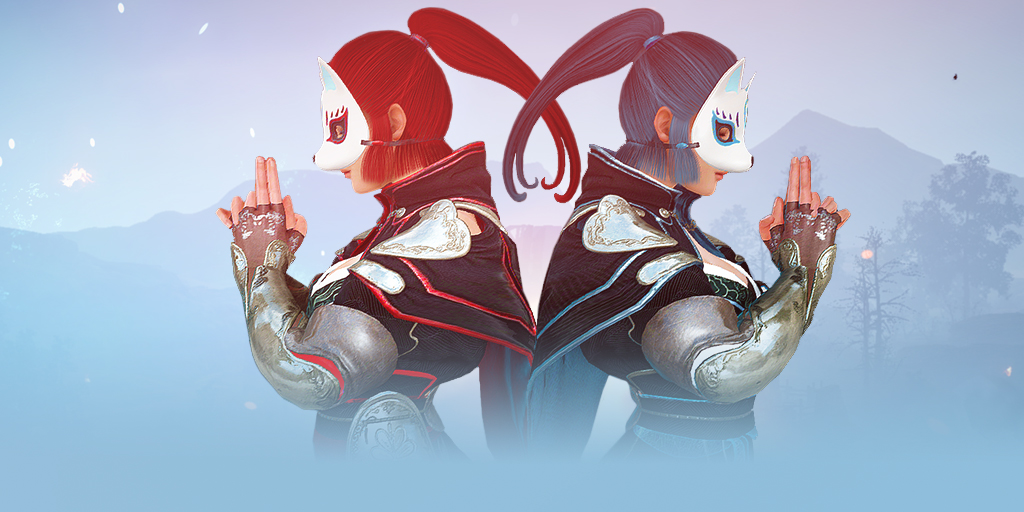 The official Black Desert Online website has posted an announcement earlier today, stating that they will be migrating to a new server and making several upgrades to their systems.

The game servers will be unavailable on April 25th 2018 for approximately 10 hours and the weekly patch update will take place on Thursday April 26th 2018 instead.

The NA servers will be switching hosting provider to Level 3 Communications as their primary carrier. In addition, there will be 2 other carriers to support the network stability and new security measures to improve protection against DDoS attacks. The Database servers will also be upgraded during this time, which should improve permformance. Similar updates to the EU Database servers should be expected a few weeks after the NA upgrades, with DDoS protection already being completed in EU.

The goal of this migration is to increase connection stability for all players across the European and North American regions, with contininous updates and monitoring/analyzing of the servers in the future.