Male Ninja and other upcoming releases

It’s been just over a month since we released Valencia in July 2015, and now the Black Desert is ready for another big change.

Black Desert notice updating the second half of 2015

– Ninja is a new male assassin who uses daggers to attack his enemies in the dark.
– Ninja uses the same weapons and has the same combat style as Kunoichi.
■ Occupied before the rush season 3
– The new system and the black desert the battlefield rule before World occupied the third season begins.
– Occupying the entire system with new schedules are more black desert occupied before proceeding Season 3 guidance can be found through the bulletin.
◈ Comes with a more powerful Updates!
Ninja released in September occupied the entire third season to begin a new pleasure plans to turn the appearance of a black desert ever.
Characters in the wake Weapons System (tentative name) and Valencia opened new areas, and is expected to be improved by a variety of content
Adventurers will appreciate your interest and support!
Join the winds of change come new blows on the black desert.
■ character awakening weapons (tentative title) Update System
This awakening weapons systems that make the character more powerful will be added.
Once the system is the introduction of the main character slot that can be fitted with a weapon other than weapons and secondary weapons slots awakening is added,
This can be utilized to expand a wider range of action.
If the Warriors are going to be given the Sword weapon to awaken Take advantage of awakening Sword weapon to stab hit with a shield
The association techniques such as bayonets to finish is possible. Of course, awakening only weapon technology will also be added.
The awakening weapons will help you take advantage of the more versatile the character grew dear adventurer you.
– To use a weapon system should wake up to a certain level of character growth is.
– Possible use of all the characters before and after awakening awakening after using the weapon system.
– Vigilance weapon systems applicable characters will be applied sequentially yirwojimyeo Warrior priority.
– Warrior is a versatile player that will be used to bayonet through the awakening weapons systems.
– Changsul and awakening review for weapons and characters to deal with gwonsul progress.

▶ awakening of the rough warrior weapon concept art, is expected to be a strong character wielding a two-handed Sword!
■ Valencia Open Part Ⅱ
– Some coastal areas and beaches right side of the continent north of Valencia extension is scheduled to open.
– The large dungeon area Valencia continent will be added to the manor basement.
– Targeting a small party monsters will be added to the desert region of Valencia.
– The new board water tank (tentative name) will be added. Chariot can be two people on board to shape the wagons and artillery combined.
– Villa (tentative name), the system will be added. 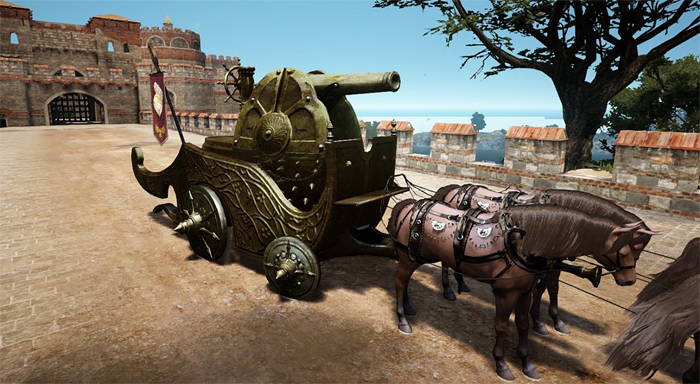 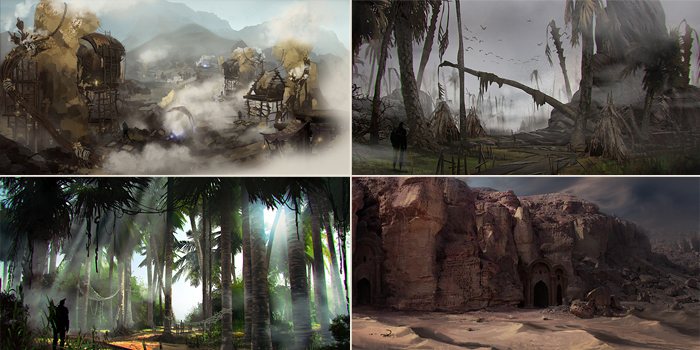 ▶ new board water tank (tentative name), and won the public expected a rough area!
■ Valencia Open Part Ⅲ
– Sea area north of the continent is expected to open in large-scale expansion.
– Combat this type of sailboat and will be added to support the fight pirates, including maritime ago.
– Unknown new continent and the maritime trade system is added. 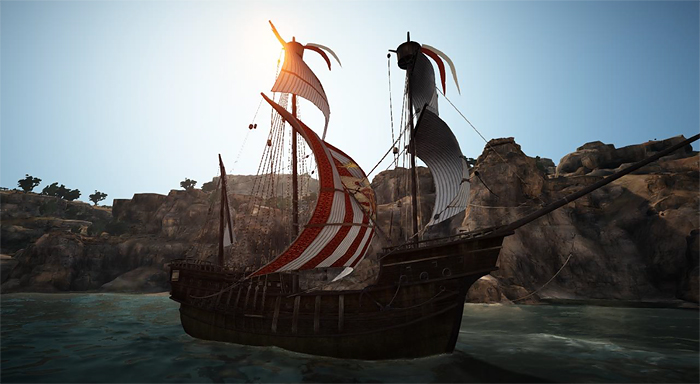 * All the above information is updated and applied to the actual game, depending on the content changes can be different from the contents.

Look forward to the launch of a new character ninja adventurer with you, and we’ve created a fun event!
That desire and expectation of the Ninja, please leave a note in the comments on GM presents through the lottery will be a ~!
The ninja character information can be found at the top of the update notice of the GM notes.
Please join with your many expectations ★
– Event Date: September 10, 2015 (Thursday) – Wed, September 16th, 2015 24:00
– Winner Announcement: Tues, September 22nd, 2015 going through the Main Information Notice
– Event prizes: R9 380 Radeon graphics card (1), then the cache ₩ 10,000 (100)

★ new wind blowing in the black desert! Please enjoy the activities of the ninja! 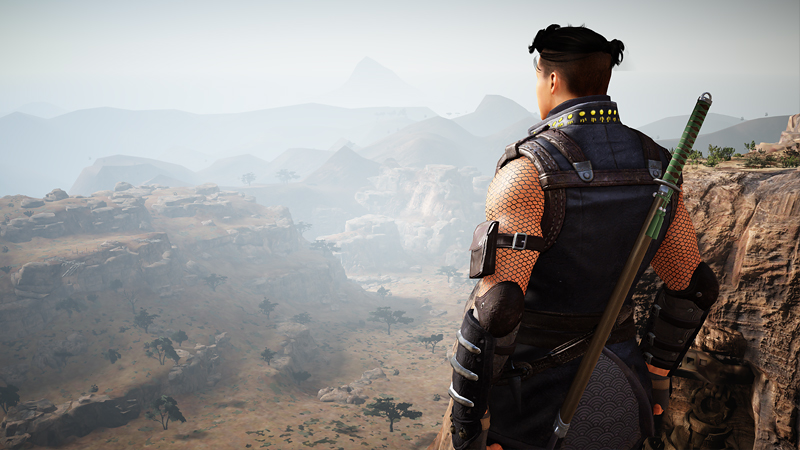 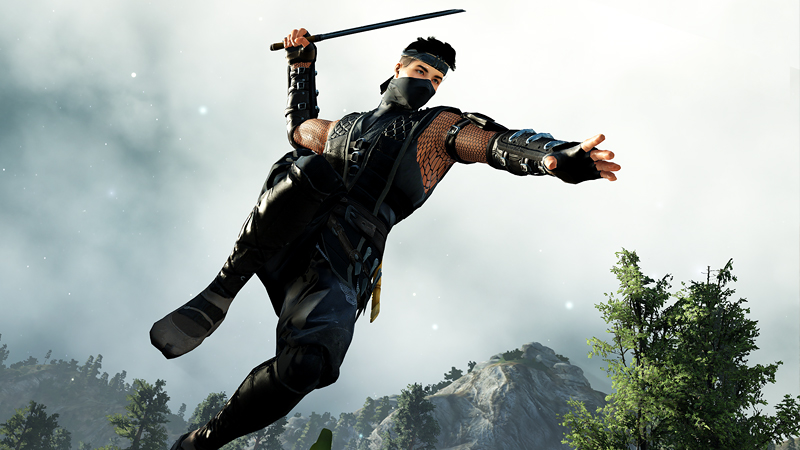 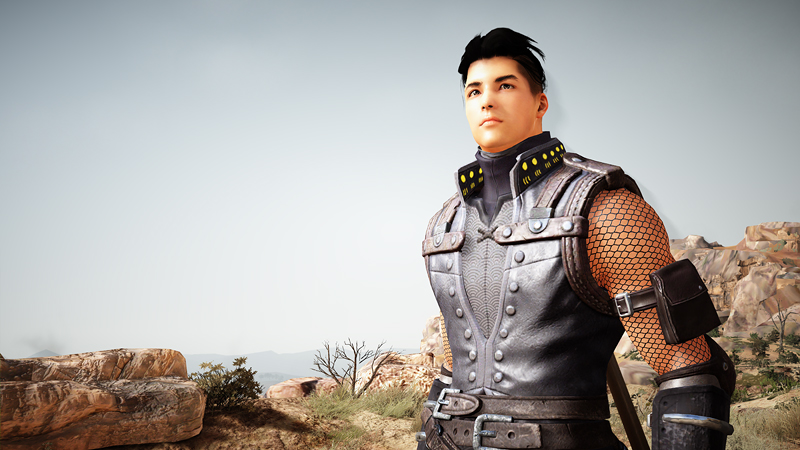 [Instructions]
– Commented event Participation is possible, but redundant when the lottery duplicate entries history is excluded winning selection will be conducted.
– commented Event Winners announcement and prize payment schedule, I will guide you through the Main Event Winner separate notice.
– If you steal other people’s comments or inappropriate application such as this vote it will be canceled.
– Event prizes are subject to change due to the similar products in the internal affairs.
– In the case of in-kind prize winners you are required to pay taxes, and I had a copy of the ID according to the information that led to winning confirmation email.
– Winner of contacts and addresses are delivered to the shipping company giveaways for event prizes delivery, and overall business process, information was passed after the prize delivery will be destroyed.
-Point questions in relation to other events: 11 Contact Us] Please feel free to contact us through.

Always deeply appreciate your support and sincerely interested in giving your adventurer had sent.