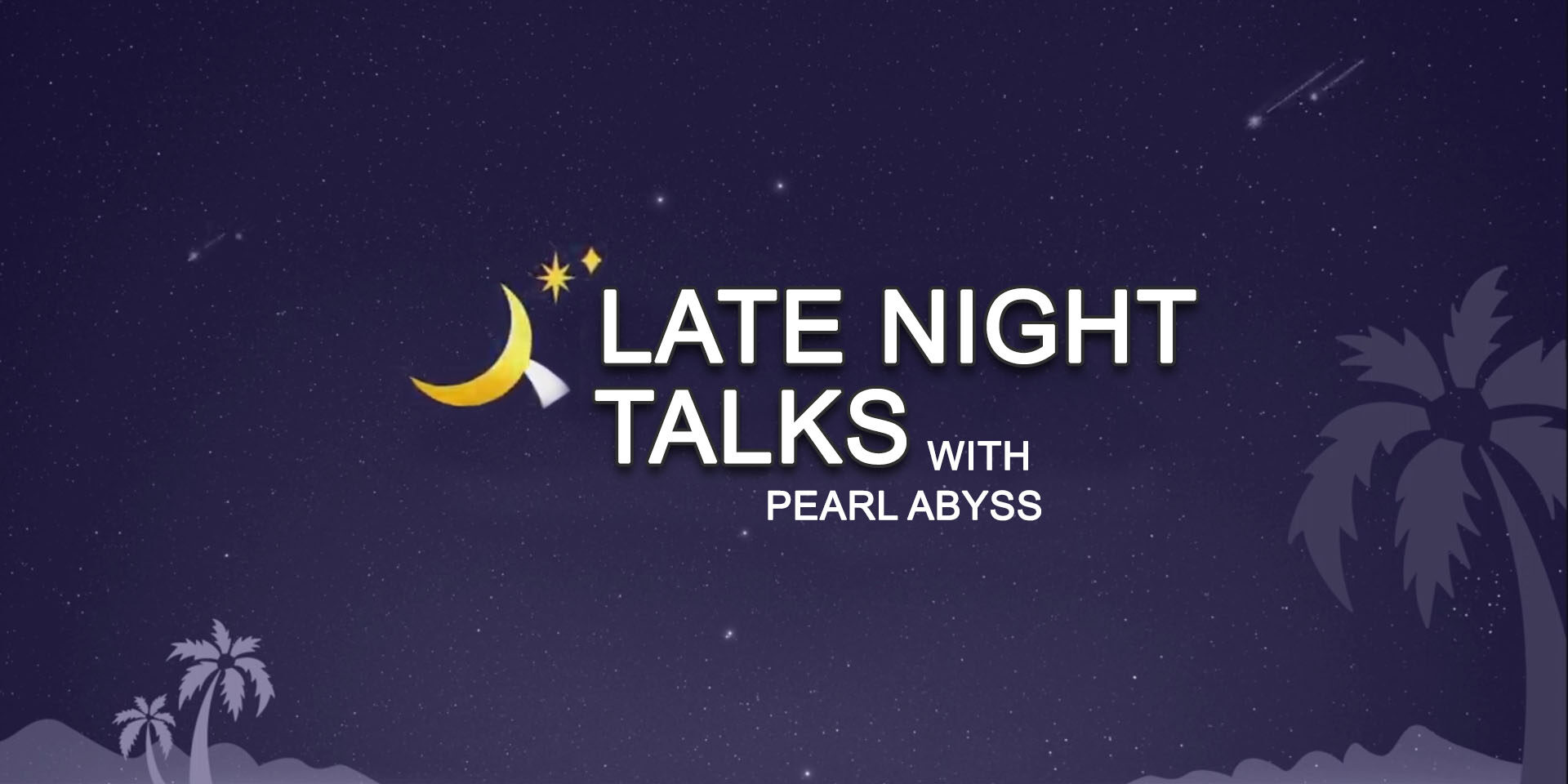 The latest Late Night Talks with Pearl Abyss broadcast took place on 3rd June 2022 and revealed details and teasers for the much anticipated Drakania Awakening.

You can catch the official stream at the following links:

Release Date for Drakania Awakening has been confirmed to be at the end of July. An exact date has not been announced yet but the current goal is the 3rd week in July.

The awakening weapon concept is two different types of spears in each hand. The spear in the left hand is a peculiar shape and not similar to any other spear-like weapons currently in the game. The developers tried to create a sense of dragon transformation but a shapeshifter was too much for them to develop. Instead they tried to set Drakania apart from other classes by giving her the shape and feel of a dragon, instead of a transformation.

In the concept art, behind the spear is the shadow of a dragon, which is a hint at the awakening. The dragon’s wings are designed to match Drakania and come out when she uses certain skills and actions, as if the wings are moving with the character. This is a unique characteristic to Drakania, but despite the wings, Drakania cannot fly.

Her awakening is designed to use two different fighting styles based on the two different sides of Drakania. Her power switches just as she does between Human and Dragon. You can see the change in some skills depending on which stance you are in, with some skills changing completely in their action, or effect.

Today only the concept and teaser video was shared for Drakania, skill teasers and combat trailers will be revealed at a later date! 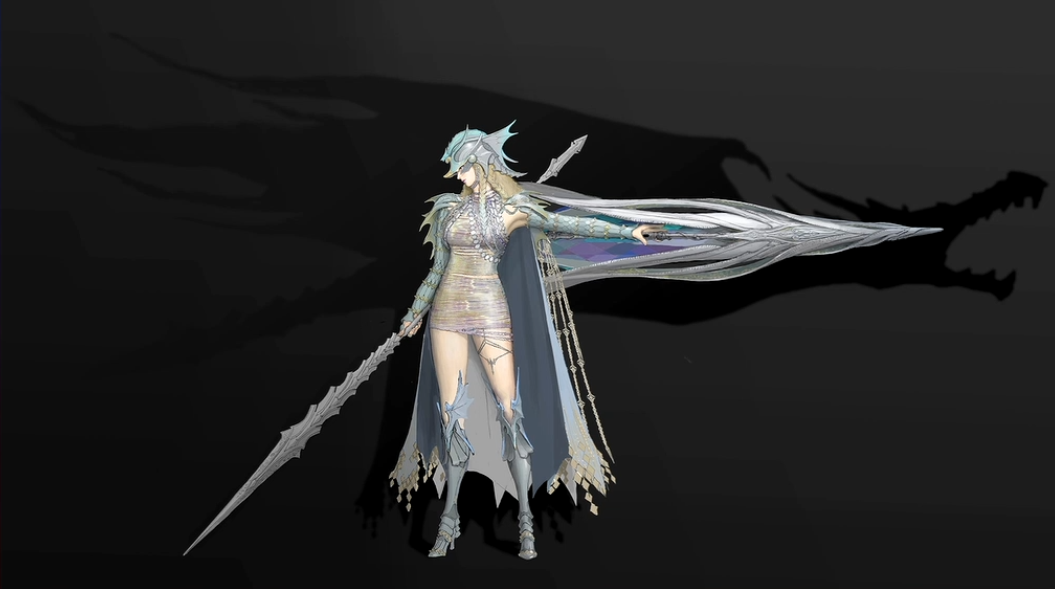 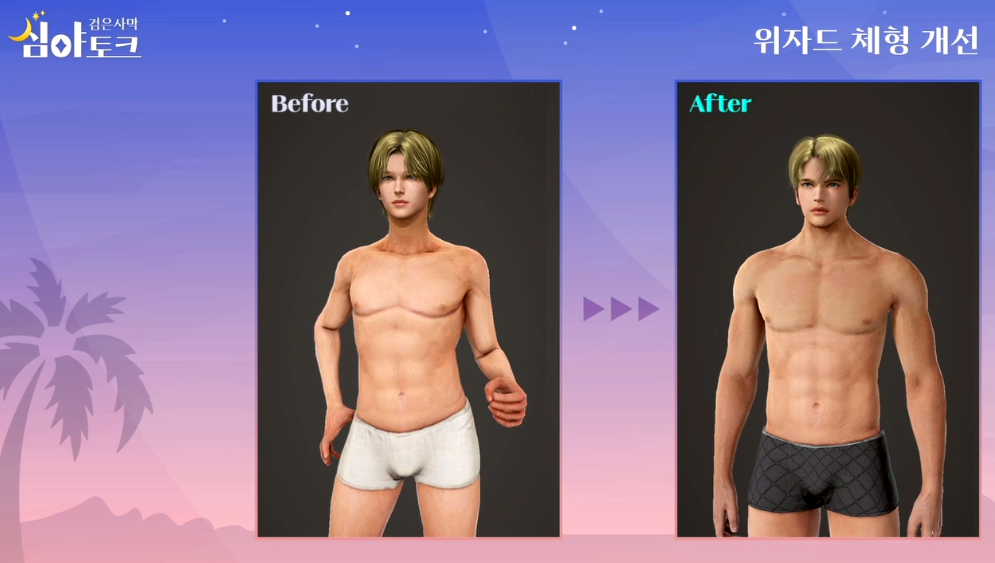