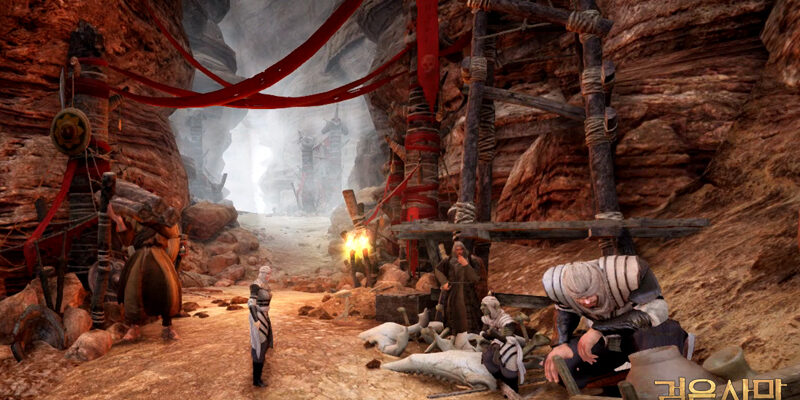 Where there is a new adventure and challenge

Many adventurers challenge, unknown in the land  will be able to conquer!

In September, we announced the Valencia Part II update when we revealed the Ninja class.

It is now time for us to release Valencia Part II!

■ Part Ⅱ of the Valencia World

The new Valencia, you can see the appearance of new areas such as Ahkeuman Temple, Ruud, and sulfur mines.

■ The new PK system and Jail

This system only applies to the Valencia region.

If you are an Outlaw you will be able to fully enjoy the PK ing the new desert system.

– The new PK system and the introduction of Jail system

The new penalty system is applied only in the desert region of Valencia . You must use the mini-map to track  your location  as the World Map is disabled.Valencia guards will not attack low karma players.

Karma penalties have been significantly reduced. No additional penalties such as weapon enchant degrading or socket loss on death. However, you will still lose EXP.

New Jail system: low karma players will be sent to jail on death by another player. Jail time increases depending on the amount of people you’ve killed in a certain period of time. You can reduce prison time by sulfur mining in the camp. You can also escape from the jail. 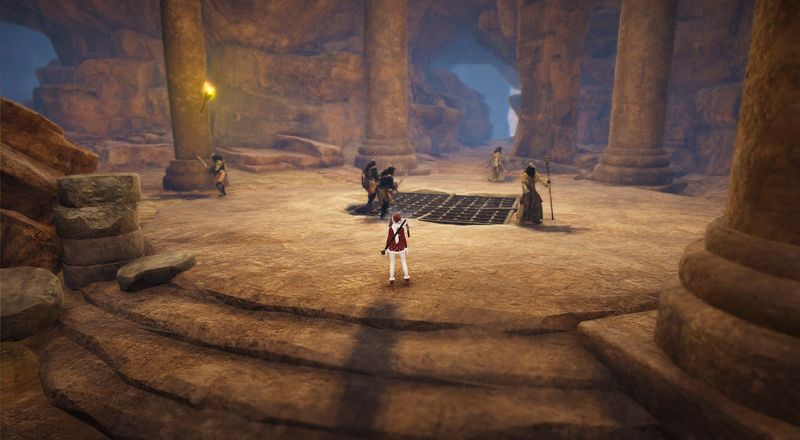 <Interior of the Prison camps>

* Disadvantages of being an outlaw

※ You can not drop trade items regardless

If killing other adventurers into force attack in the desert, the adventurers will be the “wicked” for 30 minutes. If this condition causes a large knife marks in the form of character names right, the mark is still exposed even wore a wijangbok.

Killing another player will make you an “outlaw” for 30 minutes. An outlaw symbol will appear next to your name to warn other players.

If you die to another player as an outlaw you will be sent to jail instantly.  Dying to a monster / environment will  only decrease your experience and has a chance to break a socket.

If you are killed and are sent to jail, you will remain in jail for a length of time, depending on how many people you killed as an outlaw. This can range between 30 minutes / 50 minutes / 60 minutes.

While you are in jail, you will receive a debuff with the following limitations:

– Restrict all combat action, movement speed reduced by 50%, water boarding call can not, can not escape out of the ESC. 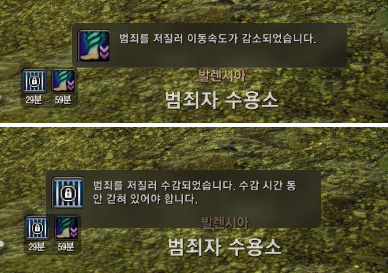 <When moving to criminal punishment camps – this debuff appears>

In addition, whilst in the prison camps you can only be revived by an NPC or another player. You will not receive death penalties. However, you will be restricted from taking part in the crimson battlefield, 3v3 duels, horse racing and guild seiges.

Therefore, since content and movement is restricted, you may want to try and escape from the prison camp. Guards have been placed on each entrance and exit as well as some guards inside for surveillance. In order to escape, you must complete a quest at the entrance from an NPC to remove the debuff punishment, then try your luck at sneaking past the guards. 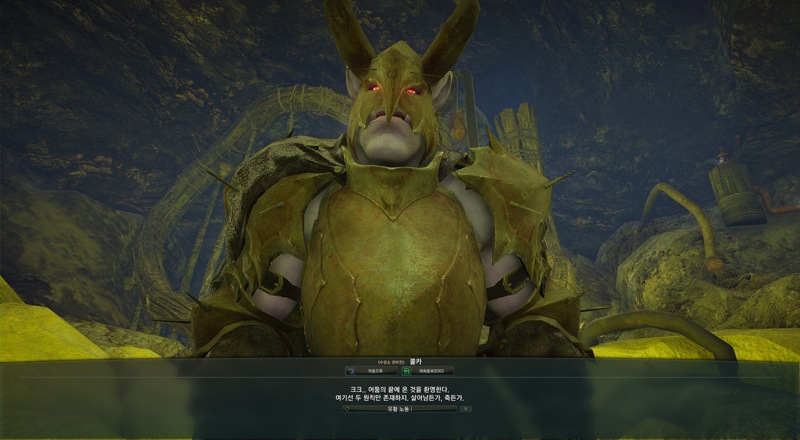 Mui Kuhn is a safe haven for outlaws.

Players with positive karma will be attacked by the guards at Mui Kuhn, while low karma players are welcome.  Positive karma players will not be able to interat with NPCs in town. NPCs will also offer various quests with various special rewards for outlaws. 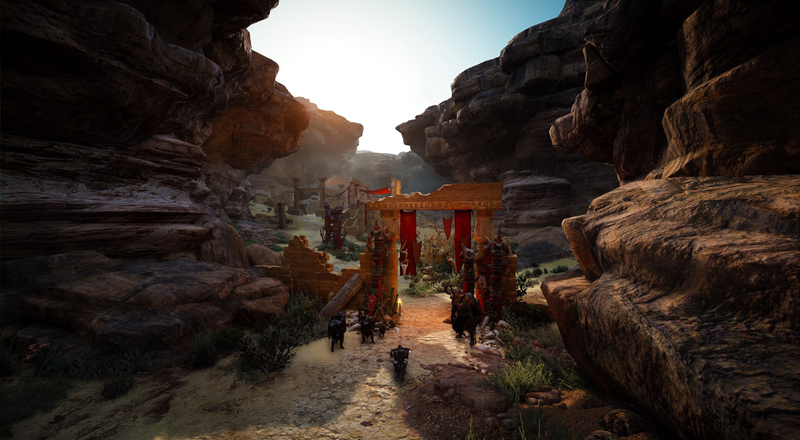 If an outlaw dies at Mui Kuhn, they will not receive any death penalties and may also resurrect at the town when they die anywhere in Valencia.

– PK penalty system and how it will affect us

If you are not in a party or guild together, hostile players with low karma will be able to attack eachother freely without losing karma.

The following text has not been translated manually

If you are satisfied with the occupation before the hostile disposition adventurer, former stronghold, the red battle, battle, a duel conditions such does not receive any death penalty. However, not all channels are occupied or not proceed unless the time that the desert area should be carefully chosen because they are always at a disadvantage to existing areas.

* Valencia Valencia occupied castle around which the transition is not going to see the desert area!

The hostile tendencies in the desert adventurers guild affiliation, if you are a different hostility gildeugwa war situation will not be any disadvantage to those killed or killed when the guild. However, when the guild’s protection status is forced to attack or aid that is Guild Wars guild relative status with a wicked tendency value decreases. 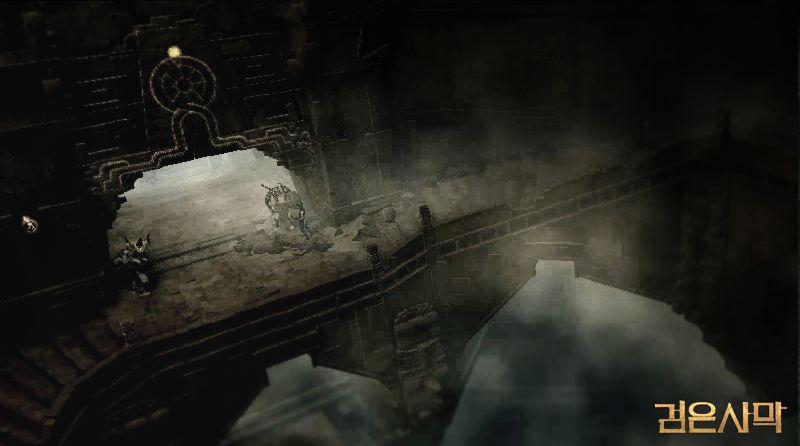 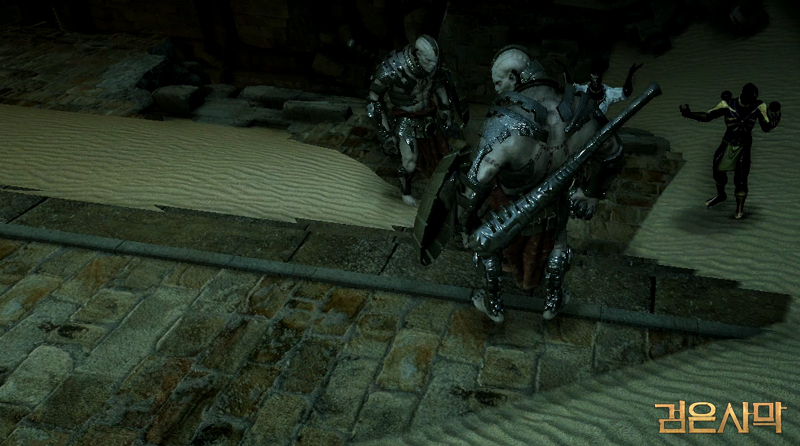 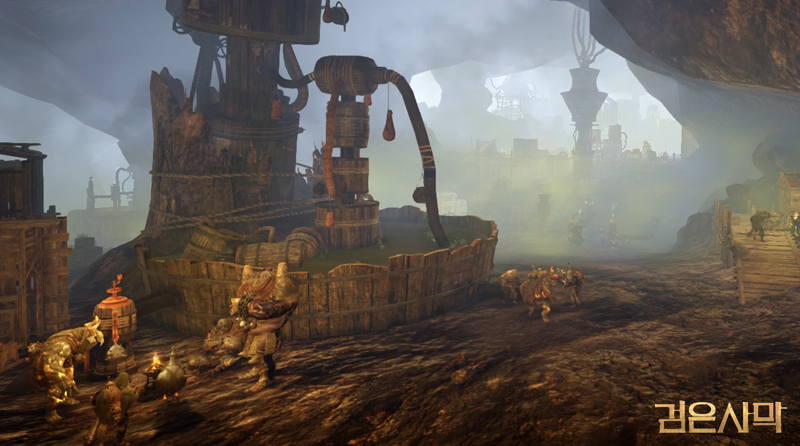 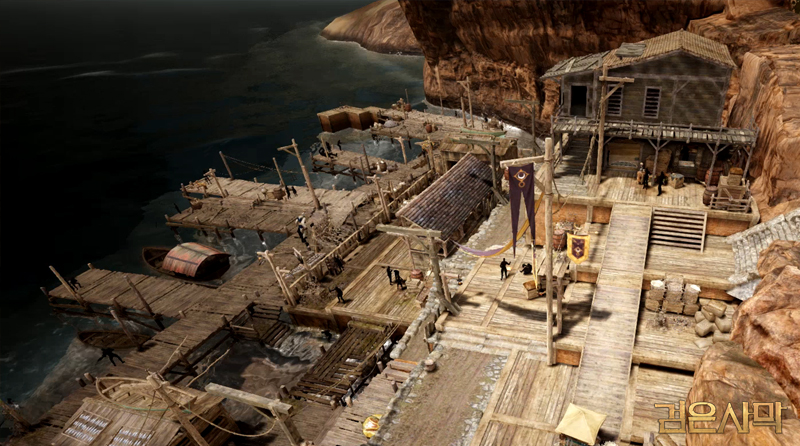 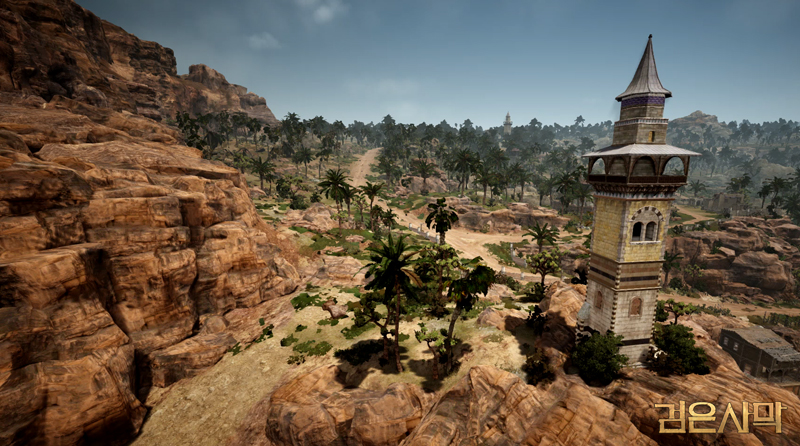 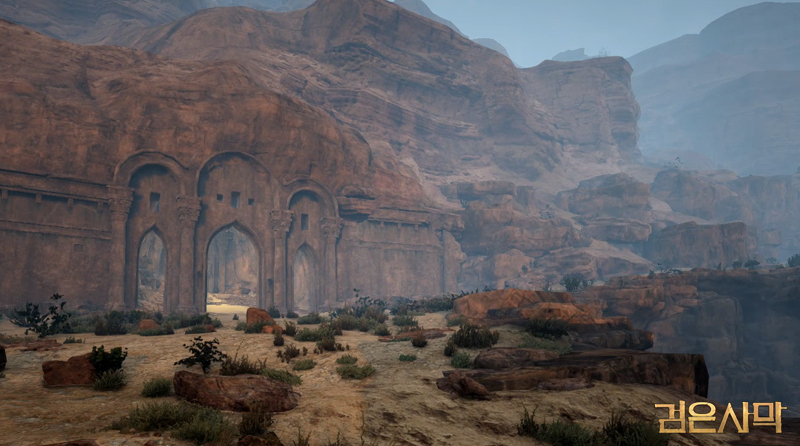 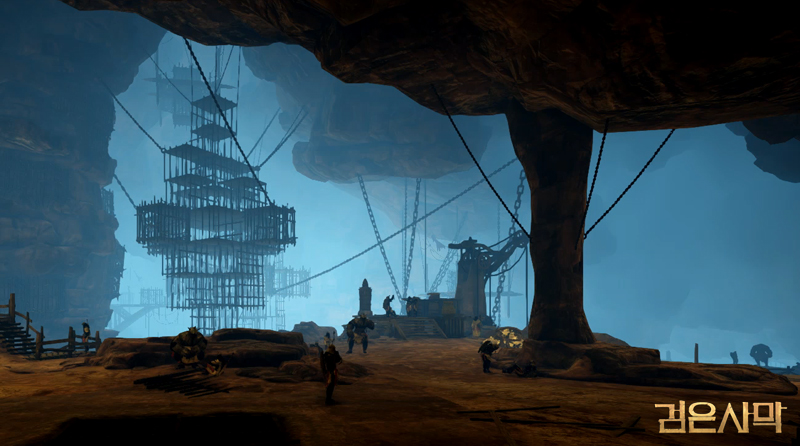 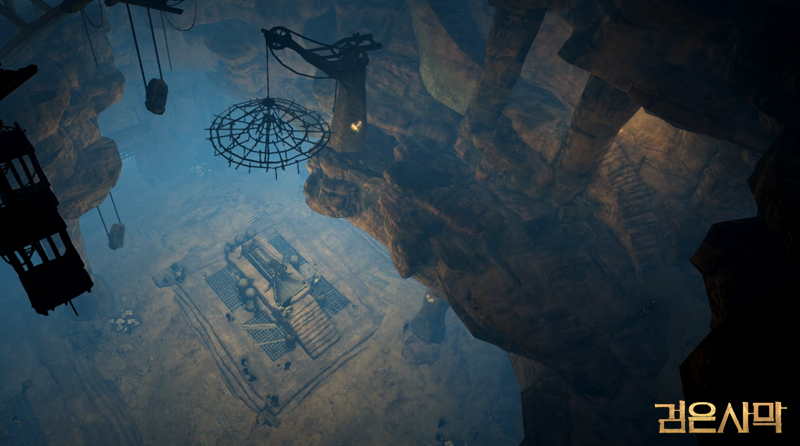 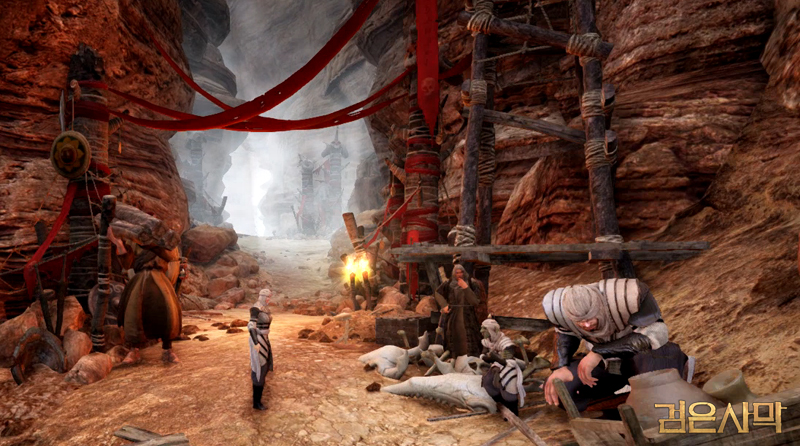 Part Ⅱ Valencia, the new dungeons and towns, including the new PK system disadvantages, and top trade items, outbuildings, including a variety of content is waiting for you adventurer.