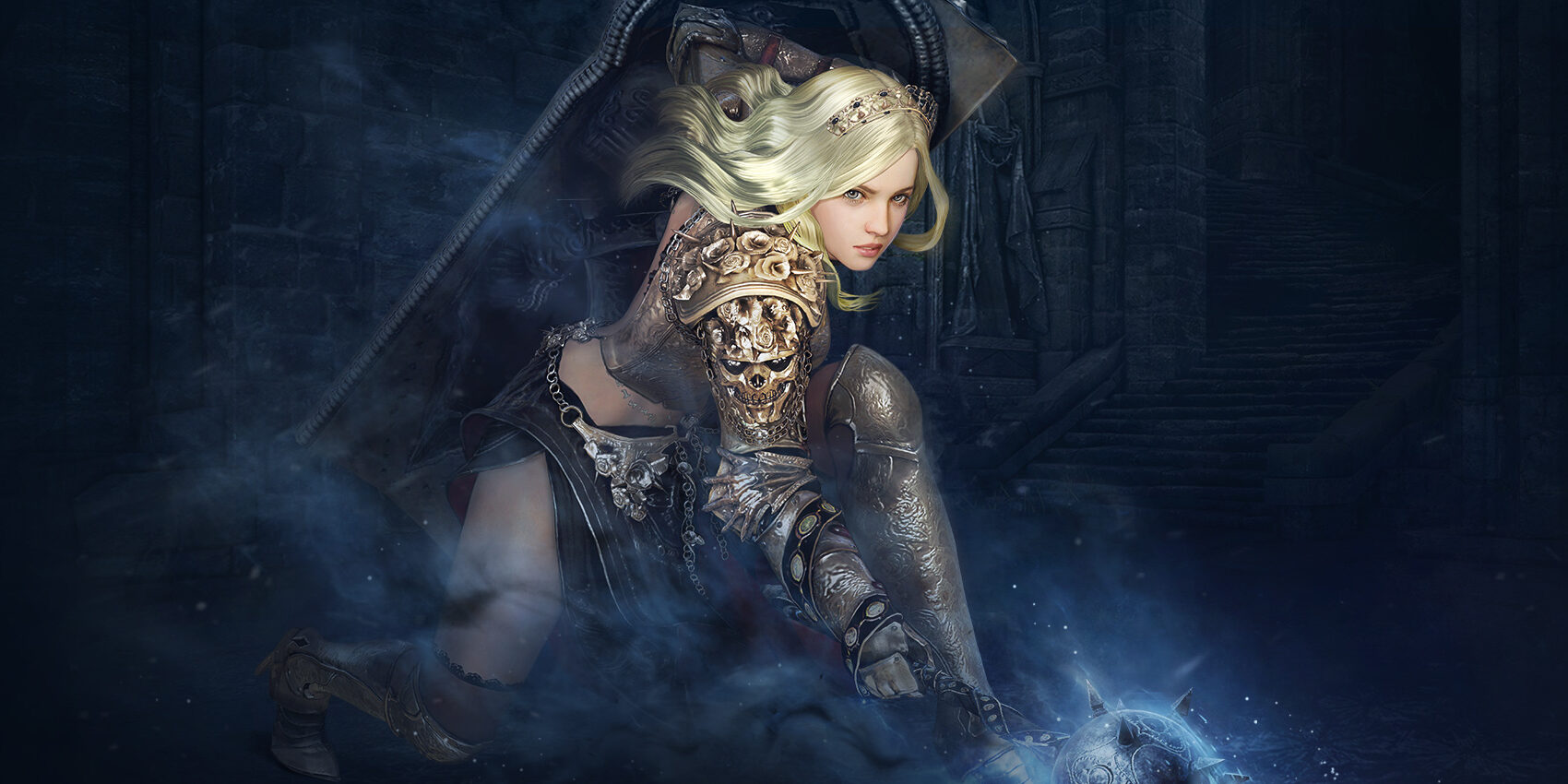 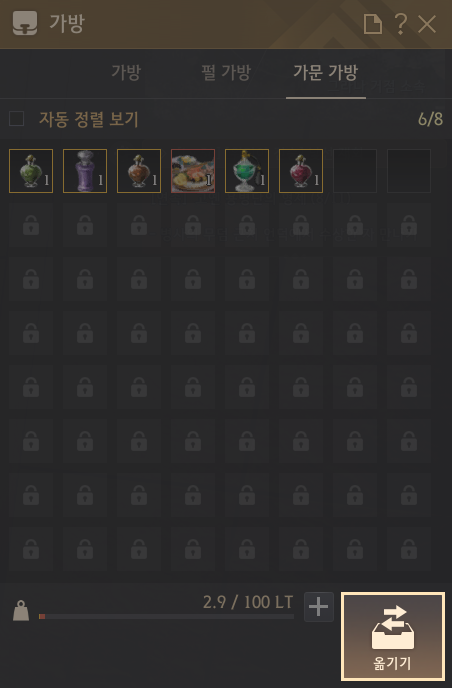 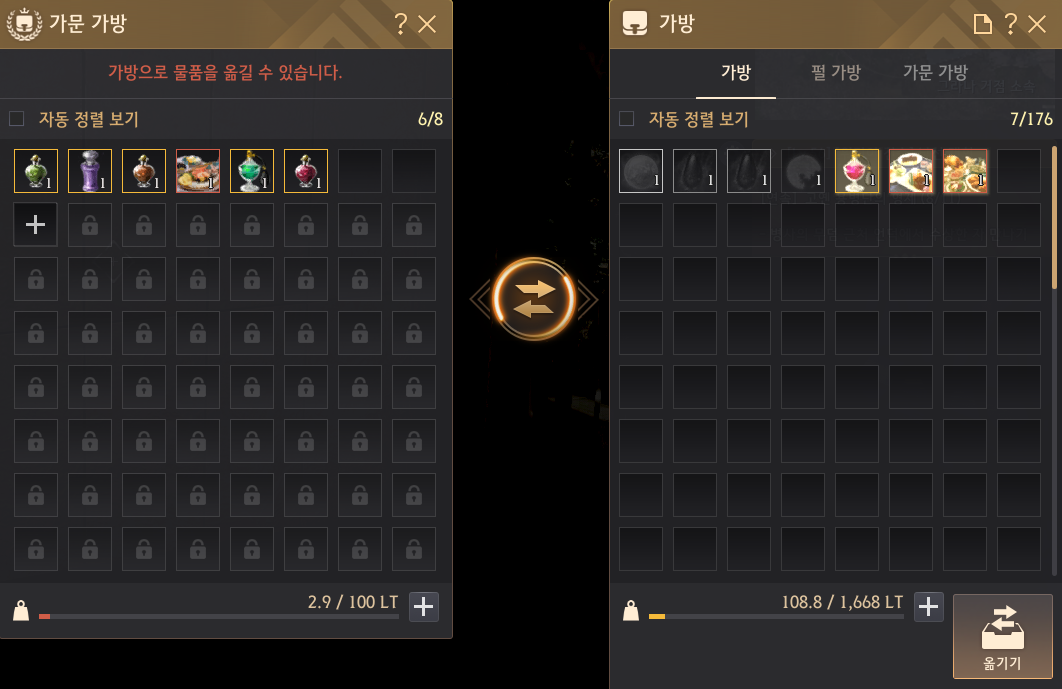 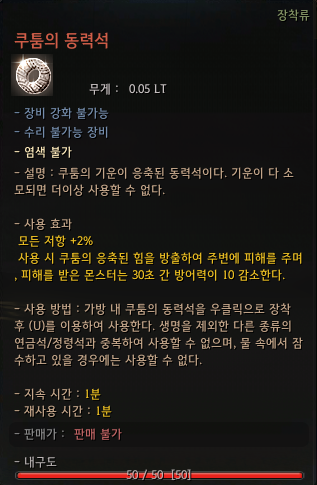 The newly added ‘Flow: Perforation’ was designed in a direction to give you the option to continue combo by floating in addition to catching and matching after burning. It is expected that a little more various types of combos will be possible as the status abnormal effect can continue after the burning skill.

● The bug that certain skills were abnormally linked after using the Upper Shield Strike skill has been corrected.

Awakening Musa focused on options after Crust Crusher. The added ‘Cheoksa’ skill can be used in quick connection after Crust Crusher. You can use Flow: Foul Play to deal higher damage after Crust Crusher, and use the reticle skill when you need to respond to an opponent’s attack. In addition, by allowing it to be activated even while using Fiery Angel, it is possible to cause an abnormal condition according to the situation or to attack the opponent as a defense decision.

Valkyrie is a skill that can continue to damage damage, retribution or divine smash. Also, this skill can be linked more quickly after the Sting-like skill.

Kunoichi has added the’Raining Moonlight’ skill by pointing the direction in a shape that can cause great damage to a wide range other than the heeyeonmu. A skill that can be used as a main force in the awakening state has been added, allowing sufficient damage to be inflicted even when linking skills.

Ninja has added the’Bound of Flash’ skill to inflict additional damage to unfinished opponents with powerful skills. The Lee Dragon Lantern skill is powerful, but the rest of the skills were insufficient to fill the damage amount of the Lee Dragon Lantern if you could not hit the opponent. To compensate for this part, the border touched by the flash was able to inflict powerful damage over a wide range.

Wizard’s blaze skill is a skill that attacks the opponent by charging in a forward guard state, but there is a condition that it must cause a collision to the target. In order to compensate for this part a little, the’Lava Burst’ skill was added, and it is possible to inflict high damage to nearby targets by allowing quick linkage without colliding during fire.

Archer is designed with the addition of a skill that contains invincibility. In addition to capturing opportunities, a skill called’breeze’ has been added so that you can move quickly and fight invincibly against powerful attacks from enemies. With the invincibility verdict applied immediately, you can increase the distance while avoiding enemy attacks.

We win! All of Shai’s talent skills had an effect applied to allies around the Shai. Due to this characteristic, it was sometimes difficult for Shai to chase and give a buff effect when an allied team moves fast. In order to change this situation,’We win!’ Skills have been added. By changing the performance to suit the situation, you can give buffs to allies at a distance, or debuff them to enemies from a safe place.

The Guardian has added the’Flow: Exhaustion’ skill so that the oriental medicine can continue to attack while maintaining a strong concept. Attacks are linked by allowing continuous attacks after the flame of purification. In addition, it can be activated immediately after stepping on the thin ice so that it can be attacked immediately after moving the position.

Sergeant’s’Silent Gap’ skill has been added so that the Sergeant can continue the combo by rushing to the opponent instantly like the sand-stripping skill in the awakening state. It can be activated at any time after a certain skill, so that the combo can be linked after the surprise launch.

Nova’s’Cruel Ring’ skill has been added so that he can attack immediately after pulling an opponent with the Star Ring skill. In addition, we have made it possible to attack in conjunction after the Freezing Ring or Cleave Ring skill, so that if the damage amount is insufficient with the previous skill, you can continue to attack.
By Tansie4th Mar 2021Leave a comment