World boss Kzarka, can now “sometimes” appear with a new appearance. The new Nightmare Kzarka will be very powerful, as he has regained his prestige as the first world boss of Black Desert. There were requests from players about the changing the world boss, but we also had a lot of concerns. Increasing the difficulty level unexpectedly can damage the existing familiarity, so first of all, we have implemented a new form of Kzarka, which has a chance of turning into the more powerful version (the remaining world bosses will also be changed in order). However, this may change little by little, such as Nightmare Kzarka only appearing in the evening hours, or other methods such as needing a certain amount of players to emerge. If you defeat Nightmare Kzarka, you can get better loot from him than normal Kzarka, however he is also more powerful.

A new map of Red Battlefield Garmoth’s Nest has been added. In a completely different atmosphere from the normal red battlefield, you will be able to feel a little more new with the addition of a strategy element that was not previously available. This is not the end of the red battlefield map’s expansion and changes in rules, but we are considering and testing various things, and we will continue to expand so that you can feel the changes and newness of the existing play.

Arduanatt walking in the sky, Diné going through the desert, Doom cutting the earth… The wonderful appearance of the fantasy horses and their powerful and useful unique skills have been exciting for players. Unlike in the early days, there are many people now who own a Dream horse, so the excitement has diminished, and there are more players who want a new dream horse. So, we are introducing a more beautiful, more powerful new dream horse. In particular, we hope this will be a new goal for those who mainly enjoy training and horse content, and we want to give it a little more meaning to those with a high training level. Today, we will only show you Arduanatt, but Diné and Doom, who have great appreances and abilities, are also in development as well. We hope you look forward to it. 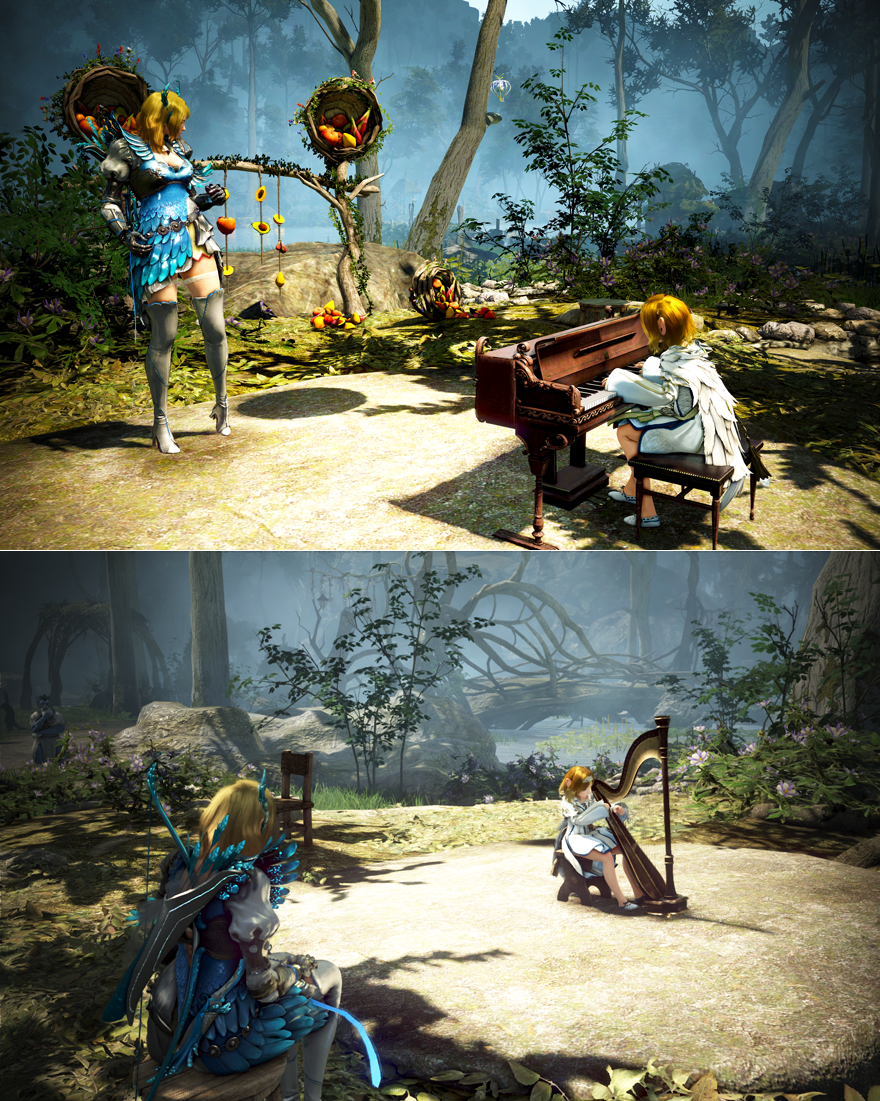 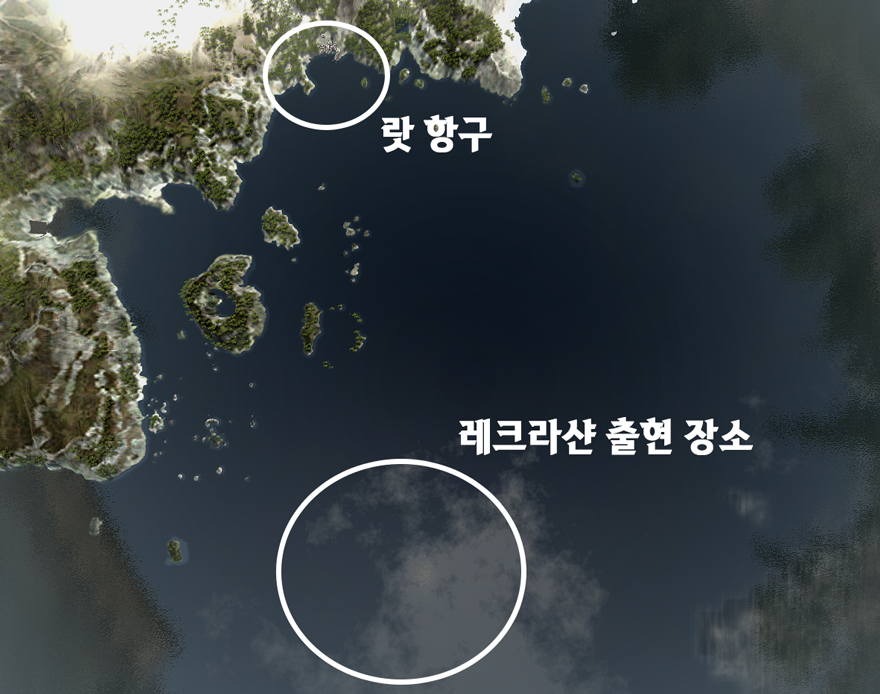 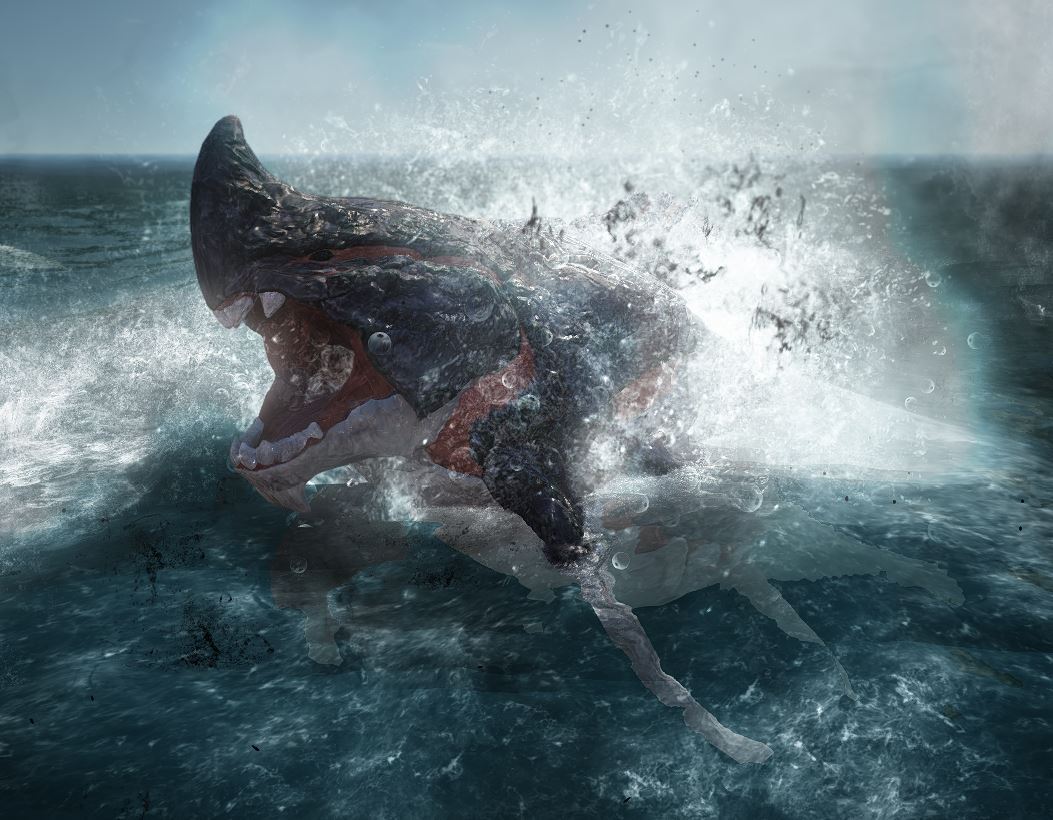 A year has passed since we introduced the ocean update. First of all, I would like to express my sincere thanks to players who will love the ocean update and have supported us in updates. While bartering is the main focus of the content, sea monster hunting such as Hekaru and pirate ships remained as a means to support this. Starting with this update, we are going to add a hunting ground where you can experience the power of a stronger Carrack that will also be rewarding to many captains who have worked hard to develop their ships. In addition, we are planning to expand sea hunting as well to obtain materials for Carracks, which were previously limited to barter and daily quests. 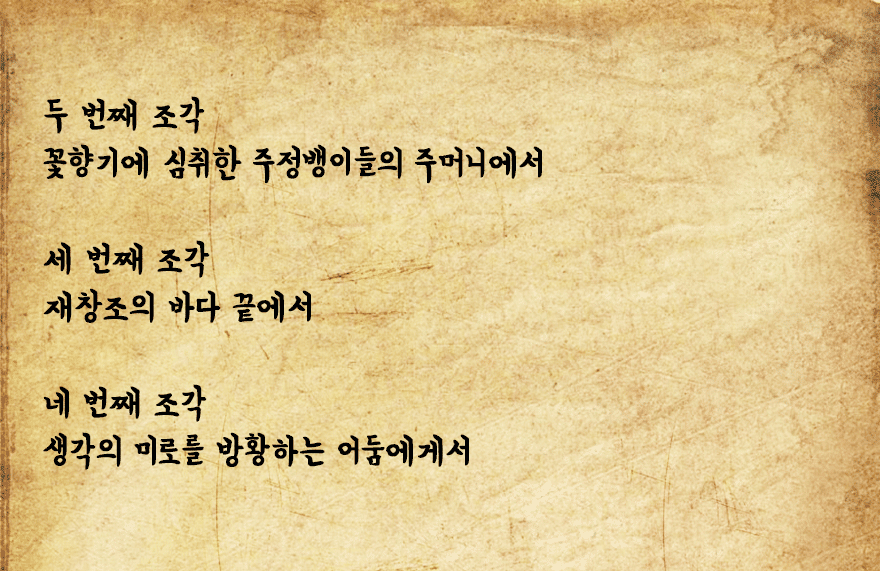 In the case of the guild boss, it was a weekend night content where guild members cooperated to subdue and share loot, but as time passed and everyone became stronger, the rewarding charm decreased a lot. Currently, about 20% of all guilds are subduing the other bosses except for the slots. To make you feel a little more attractive, we have added a Skill EXP reward similar to the wind mist secretary. The guild boss is also a little different from the field boss, and we will continue to refine it, including rewards, so that all guild members can smash it. 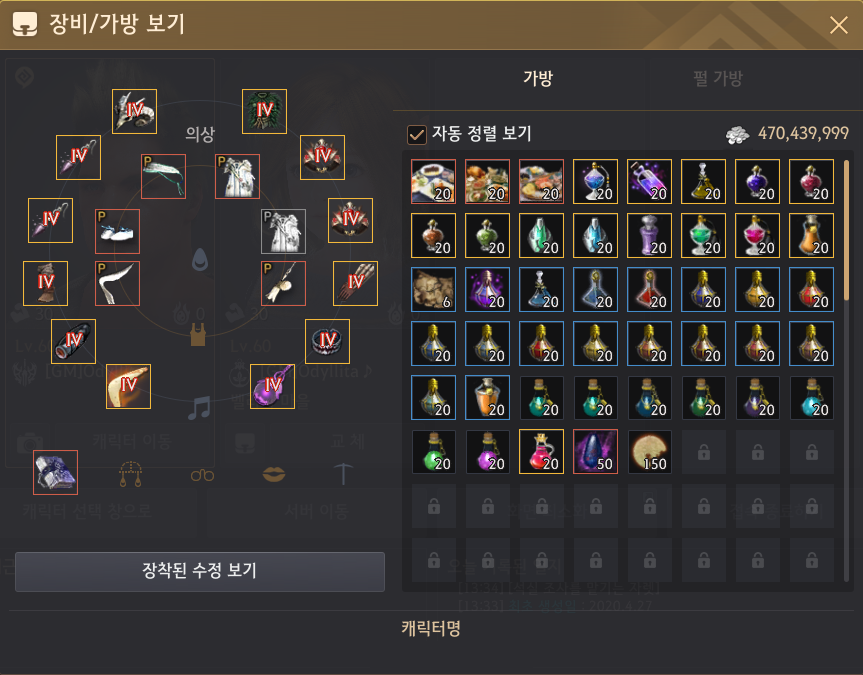 Currently, several adventurers are giving opinions on the damage amount of each character’s awakening skill. We are also increasing the damage of Awakening skills through data collection and verification, and will be updated through the Black Desert Research Institute as soon as possible. We are not prioritizing specific characters, but we are adjusting the entire character that has not yet reached the legend, so we ask for your understanding for the delay in time, and we will further accelerate so that various adventurers can be satisfied.