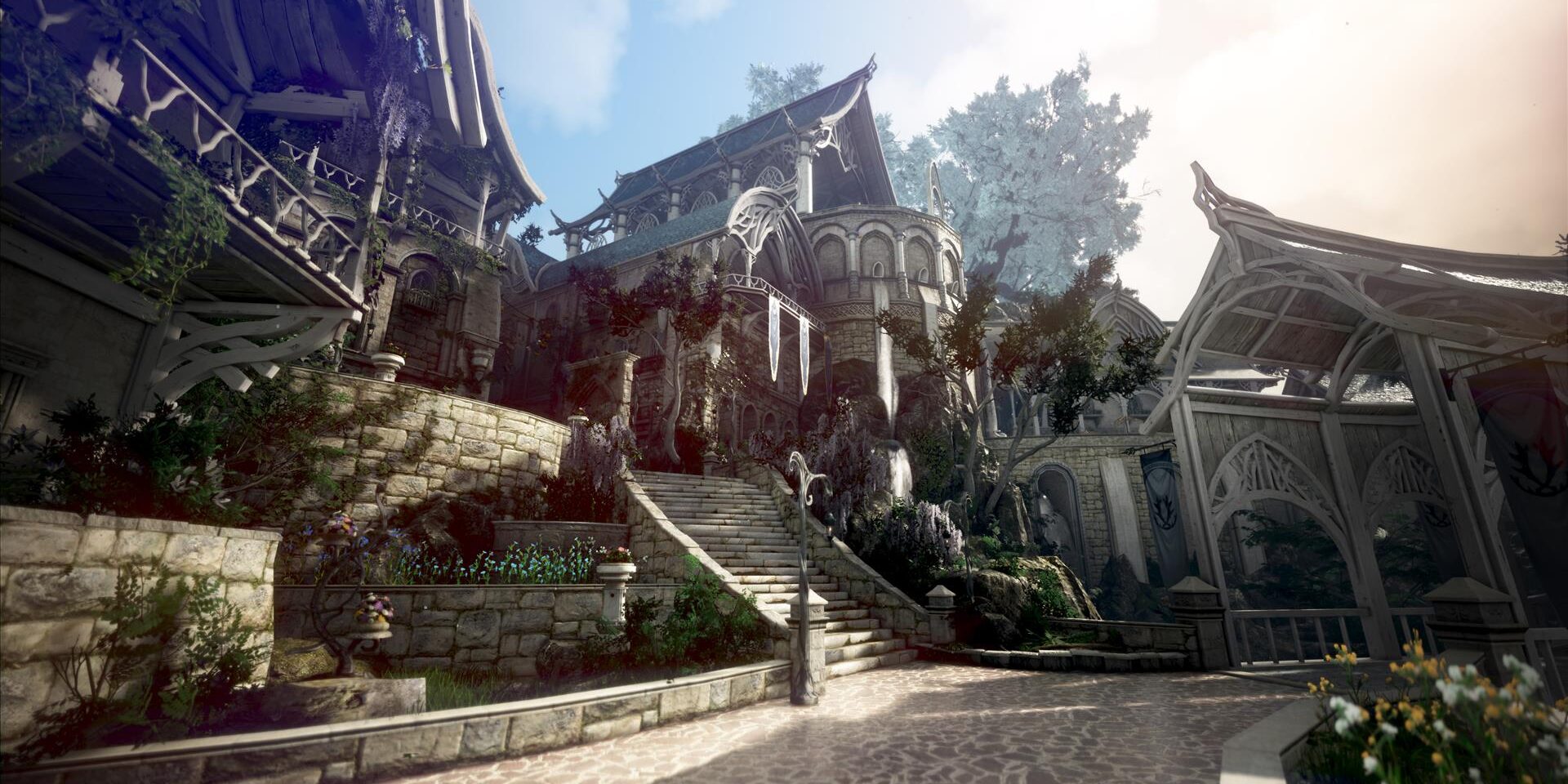 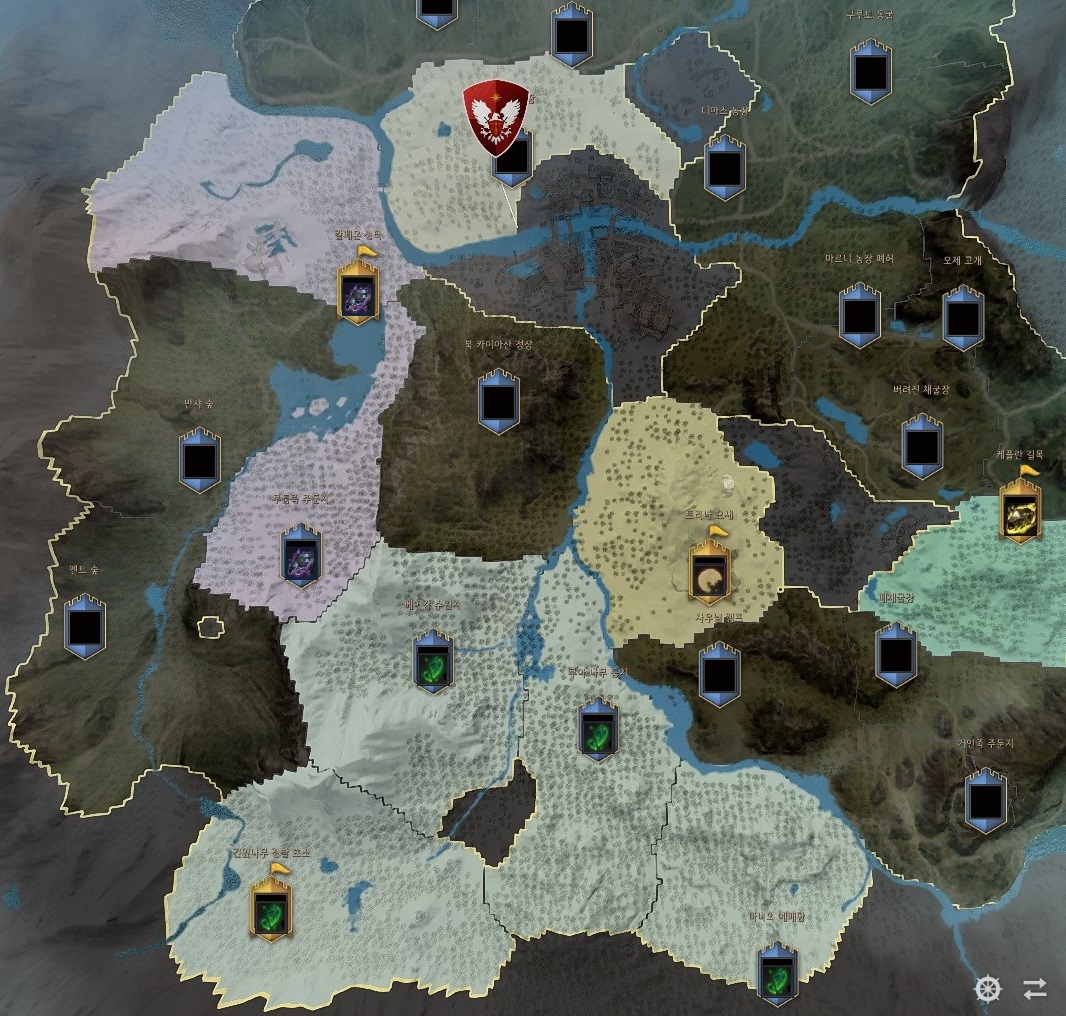 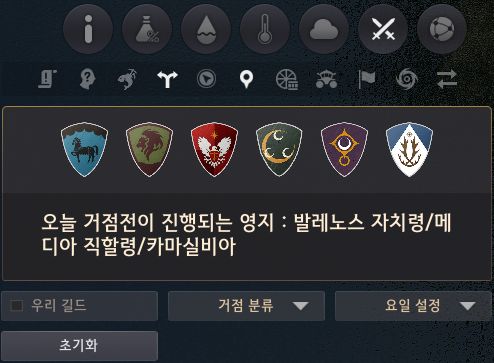 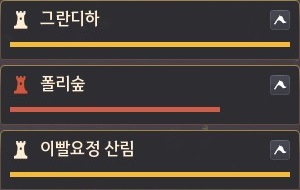 <Left: Before being hit> <Right: After being hit> 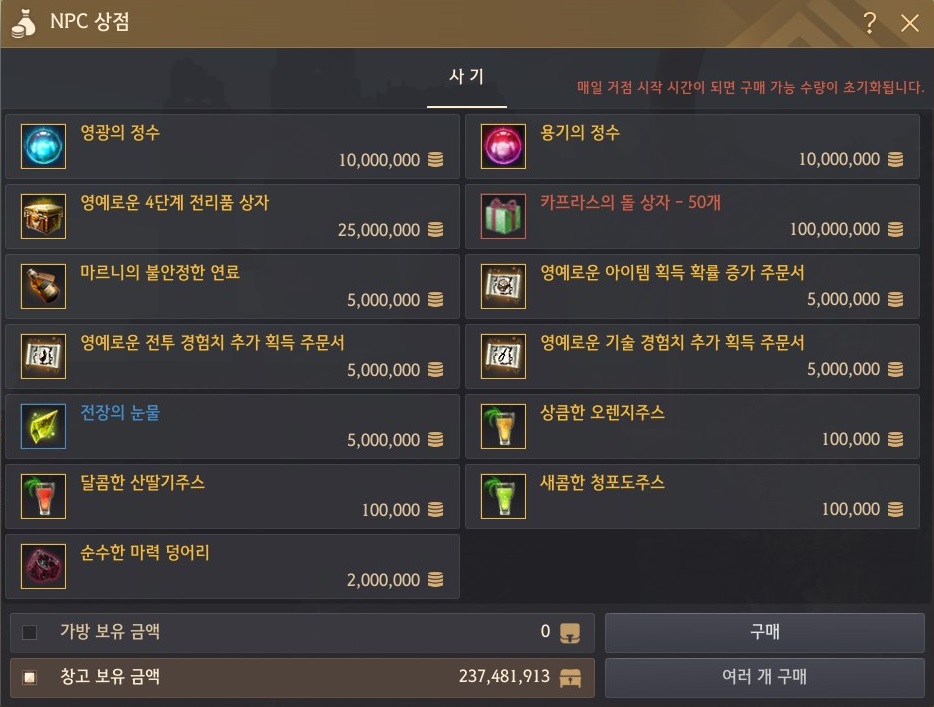 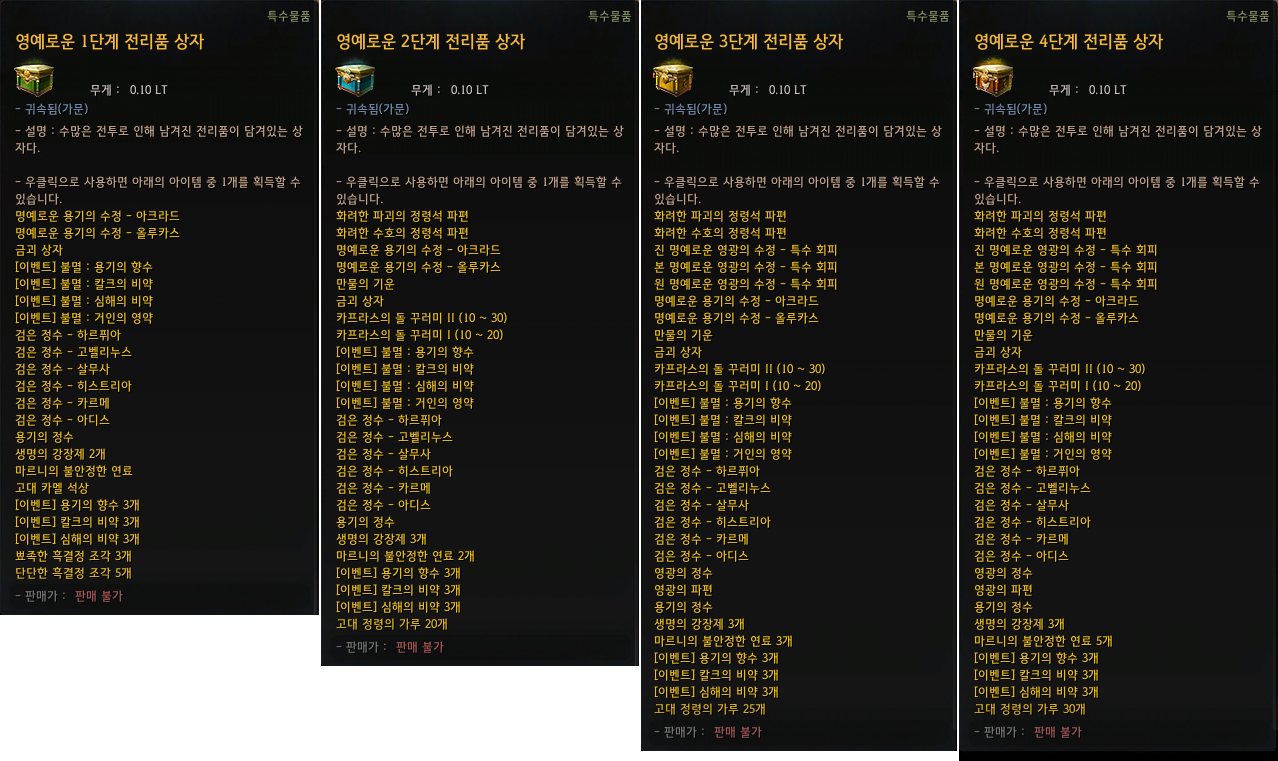 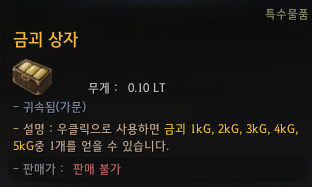 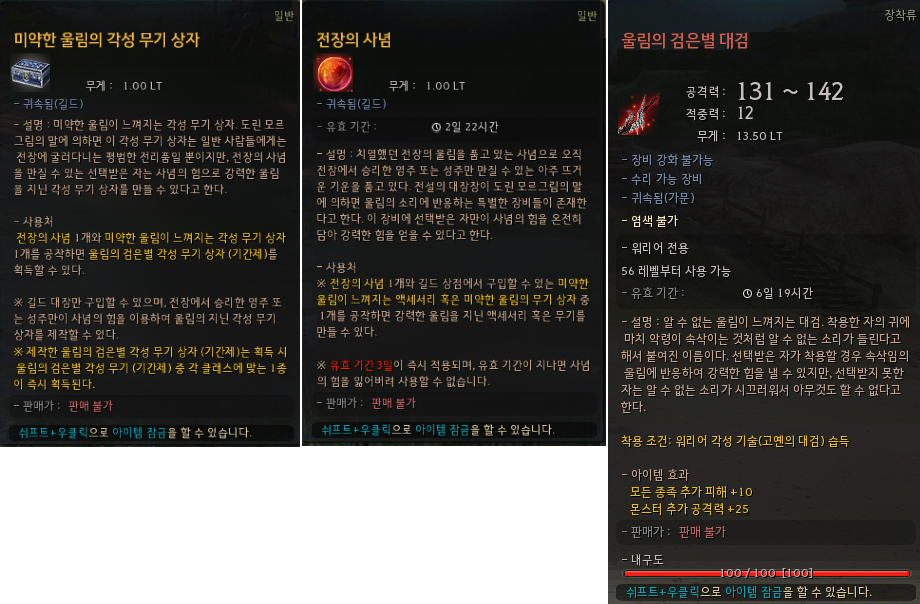 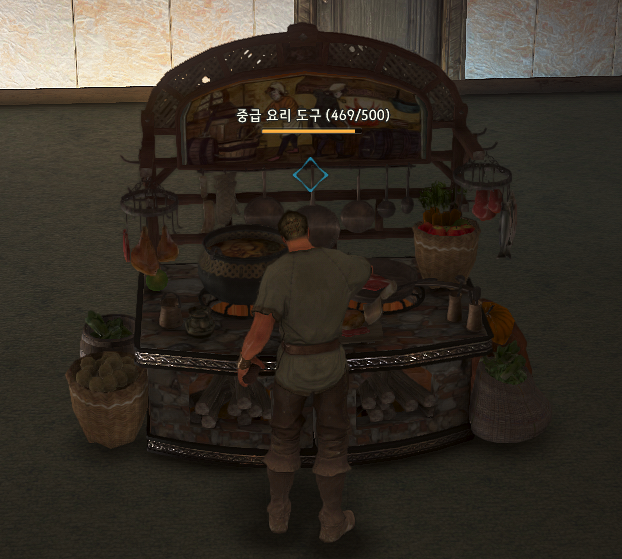 In today’s UI section, several convenience enhancement features that adventurers frequently requested were added. We want to quickly accommodate more requests and update them, but we are disappointed that we cannot do so as a development priority. 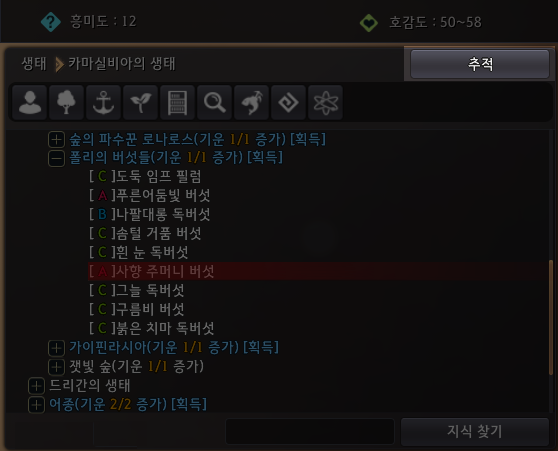 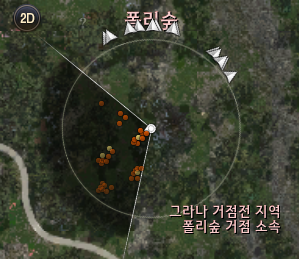 After the Nova update, we are checking the opinions of adventurers sent through the official website. In particular, recently, there have been many opinions on the succession side, so we are focusing on this part, and the opinion that Axian gave the most was that Axian absorbs Nova’s vitality, and most of the attack actions are long, making it difficult to cope with emergency situations. As a way to improve this, we have added a vitality recovery effect to’Order: Frost on the Snow’, a skill that is frequently used and relatively quick in motion, so that it can be coped with.

The second part is that if you are attacked while defending, you will be pushed back a lot, making it difficult to do other actions. Therefore, we made more use of the image of’Cratum’, the largest shield type, and improved it so that Nova can stand firmly without being pushed back even if it is attacked if it is in the protected state of Kratum.

Lastly, it is the part where the activation speed of the succession skill is a little slow. This is a part that aims for a heavy action intentionally to maintain this concept, as the Nova’s main weapon, the Morning Star, was designed in a shape that increases while being heavy. However, in order to alleviate the inconvenience through this, we have improved the attack and movement of the SS and Axian to protect Nova quickly. Now, when the SS and Axian receive Nova’s command, they can quickly approach and contain the enemy, and the Axian’s attack has been changed to feel more threatening.