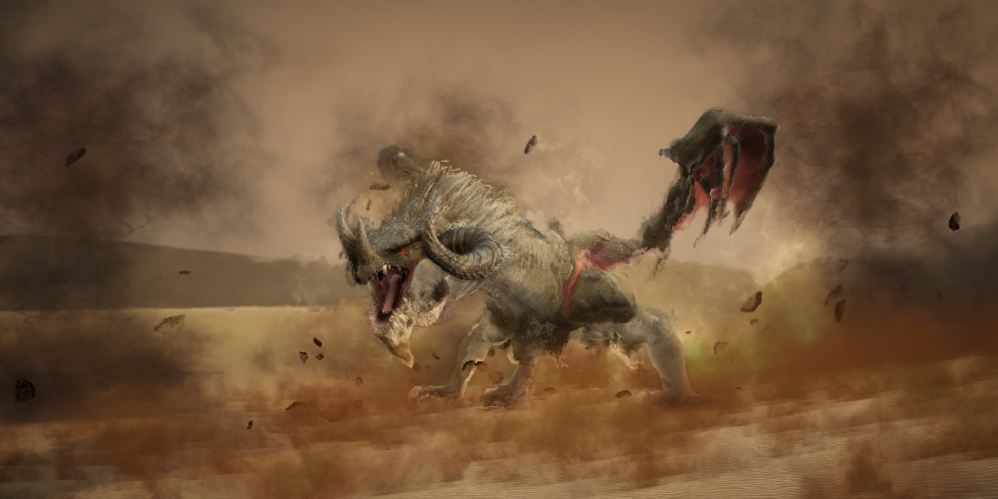 In addition, Nightmare Kzarka is set to appear only once or twice a week, but there are so many opinions that I would like it to appear a little more often, so I would like to improve this. The method may change, but as explained last week, we are considering it in such a way that the appearance is confirmed when adventurers gather their strength. 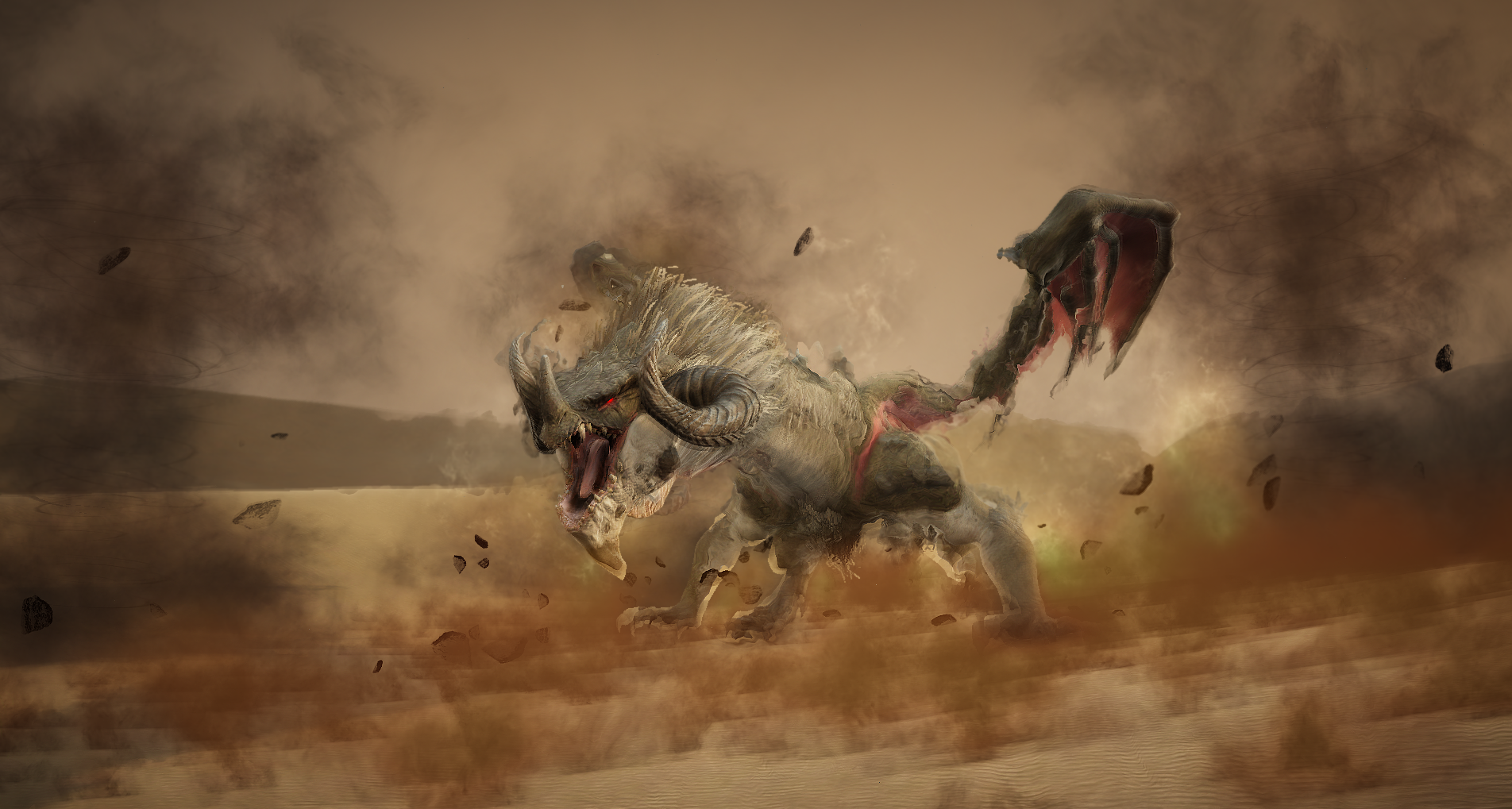 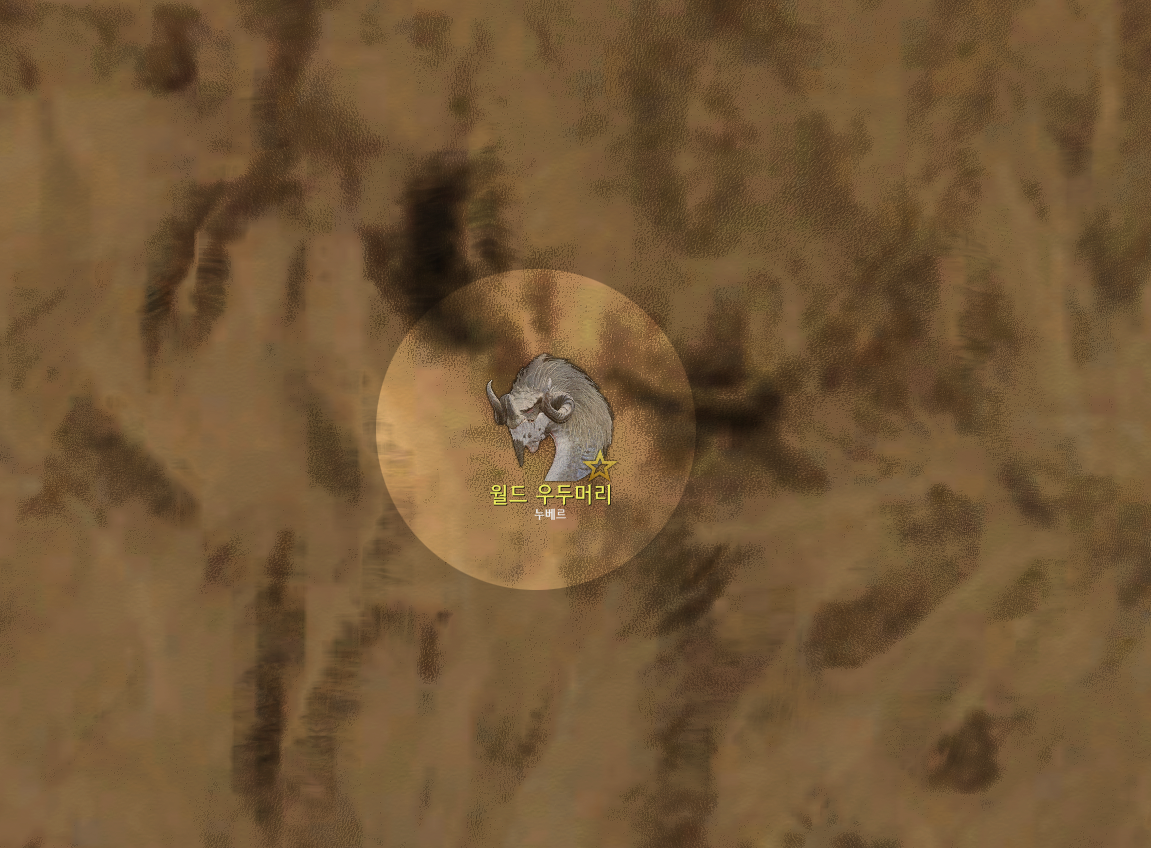 Since the release of the character conversion feature last week, we have received a lot of feedback from adventurers around the world. In common, there are many opinions asking for a quick release, so we are developing more energetically, and some large and small requests for improvement have been reflected. This feature needs to be verified a little more, so we are testing it further, so we ask for your expectation and feedback. 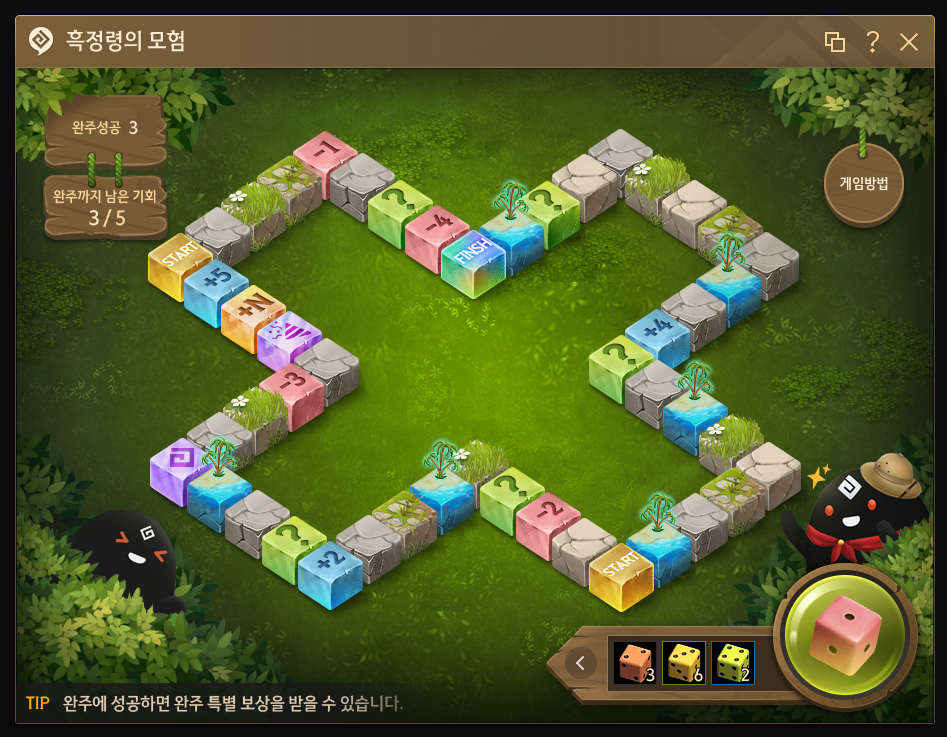 Black Spirit’s Adventure is one of the favorite event-type content that many people enjoy. While maintaining the familiar method and the tone that anyone can enjoy without burden, it has been reorganized to make it a little more fun by adding strategic elements. The basic reward will also be a little more enhanced than before.

Dream Arduanatt will be updated on the live server next week. Completed Dream Arduanatt is born with Dream-born skills in addition to the existing Arduanatt-born skills, and cannot be traded. In addition, opinions were divided on the part of your opinion that requires a mare and a mare at the same time. In fact, in this part, it is possible to adjust the probability of success little by little so that the male + male / female + female can also challenge, but the price is more expensive. Considering the value of the mare, the opinion that the male and female are in good condition as they are now more prevailed, so we decided to maintain the current condition. Instead, since Dream Arduanatt is a word that gives a big goal to ‘trainers’, we have made three dream-born skill and made it impossible to trade, thereby reinforcing scarcity.

Two new guild roles have been added: Assistant and artillery. The Assistant can be given more authority by entrusting the commander, especially to those whom the guild leader trusts, and the commanders can be renewed. Artillery was originally intended to be marked as ‘sapper’, but it is a part applied to the current guild to make the shoulders of those in the cannon group a little more shrugged. And although artillery doesn’t yet have its own authority over the position… it might come soon. Guild positions and privileges can be modified and changed more smoothly than before because we have improved the internal system itself. We look forward to your comments on guild positions and privileges.Two new guild roles have been added.An Assistant role has been added that allows the guild leader to manage the guild by giving most of the authority.The Assistant will have authority except for guild dismantling, guild house auction, guild decisive battle request/acceptance, guild skill initialization, and guild mount destruction.Regardless of the size of the guild, only one assistant can be granted within the guild.The Assistant can use the guild house creation. Assistant can pay activity expenses/incentives. Assistant can increase and set/cancel guild protection.

Apuaru the Robber was applied as a ventilation element when hunting, but it seems that its attractiveness was a bit low. Therefore, in the area where each treasure appears, the treasure material has been changed to drop with a very low probability, and the Odylita area has been added. 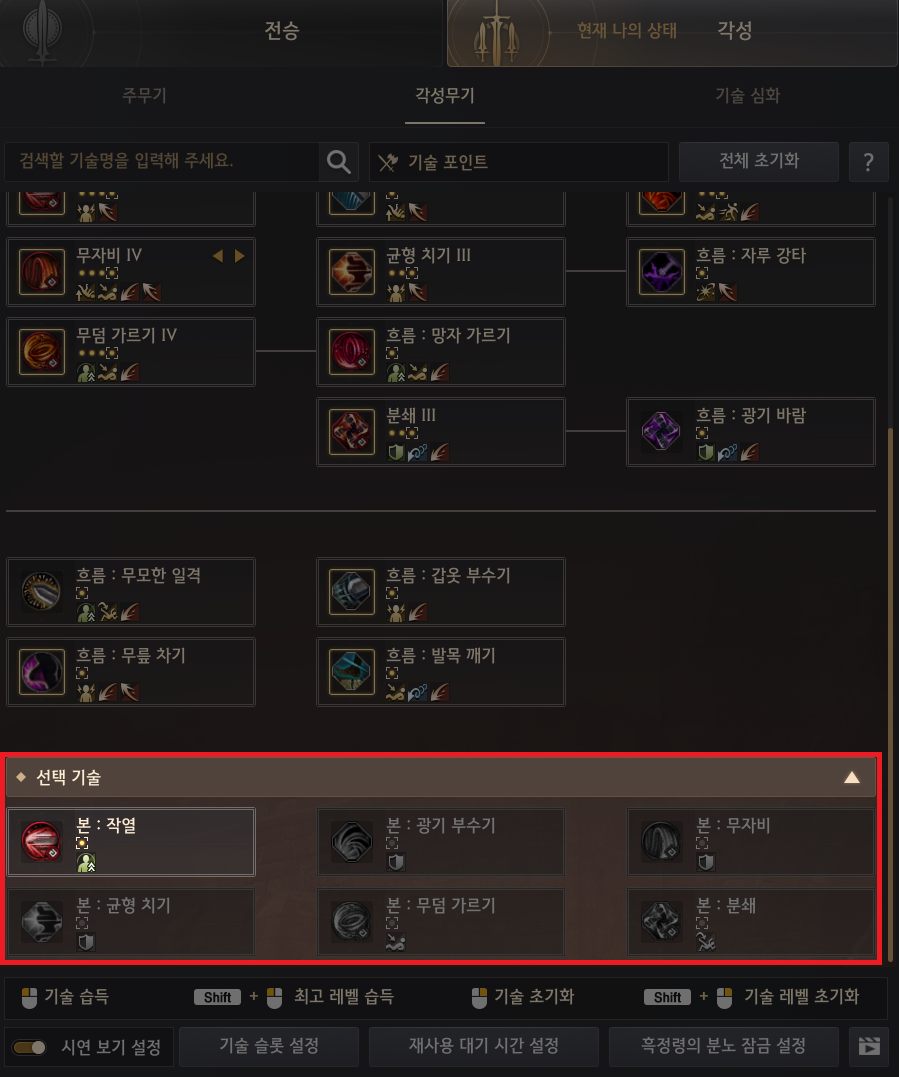 ‘Bon’ skill has been added to Awakening. It is a skill that strengthens the existing skill even more like the non-awakening ‘Jin’ skill, but it has a different method and role to acquire. First of all, you can choose and acquire only one of all these skills. And the skill acquired will only gain crowd control effects or defensive effects (Forward Guard, Super Armor) without additional damage or increase in hits. With the addition of this skill and the PvP damage increase of certain awakening skills applied through this patch, it is expected that the performance gap between Succession and Awakening that many adventurers have sent opinions about will be resolved to some extent.

In addition, Awakening’s PvP and PvE performance will continue to be checked from today onwards. And, rather than simply supplementing the awakening, we are trying to improve and expand it like this ‘Bon’ skill so that adventurers can feel as if they are enjoying new content. Subsequently, we are preparing to improve the specialized effects of the awakening skill, and we are designing a new advanced skill (Rabam’s Enlightenment). The new advanced skills will be a different way of learning than before, and all characters will be released at the same time. We look forward to your expectations, reprimands, and free opinions.

● The PvP damage of the following skills has been increased. 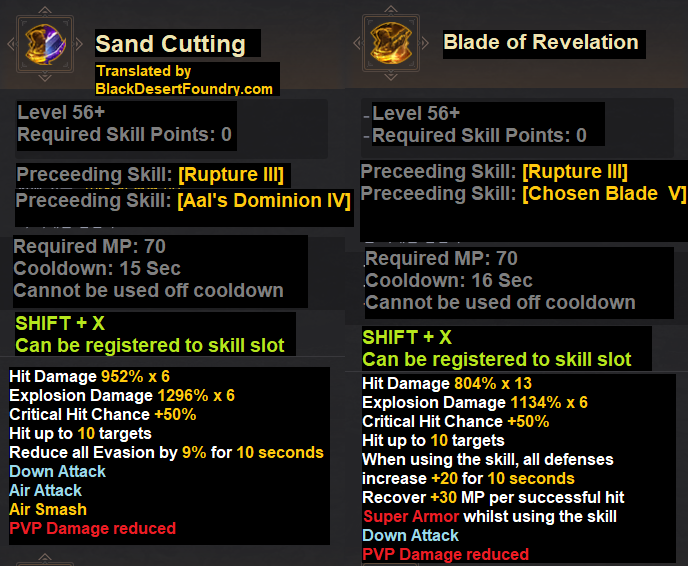 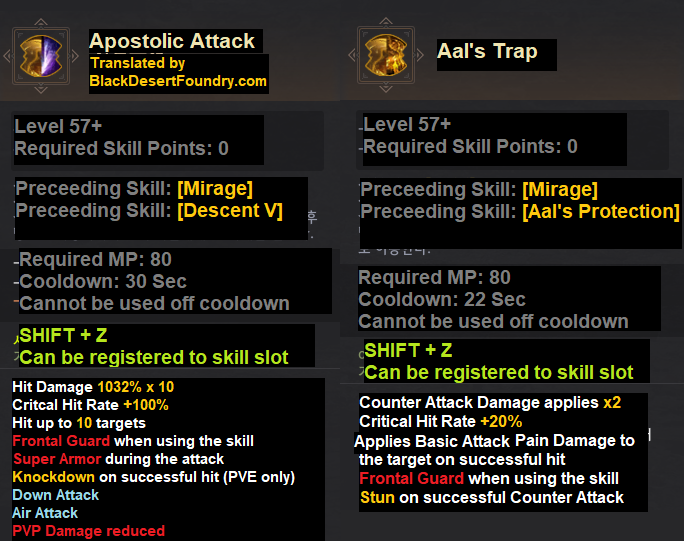