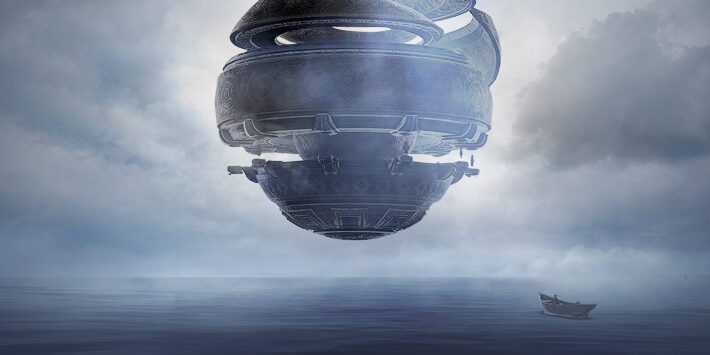 ※ The contents of <Abyss One: Magnus> cannot be checked at the Black Desert Research Lab, and will be updated on the official server. 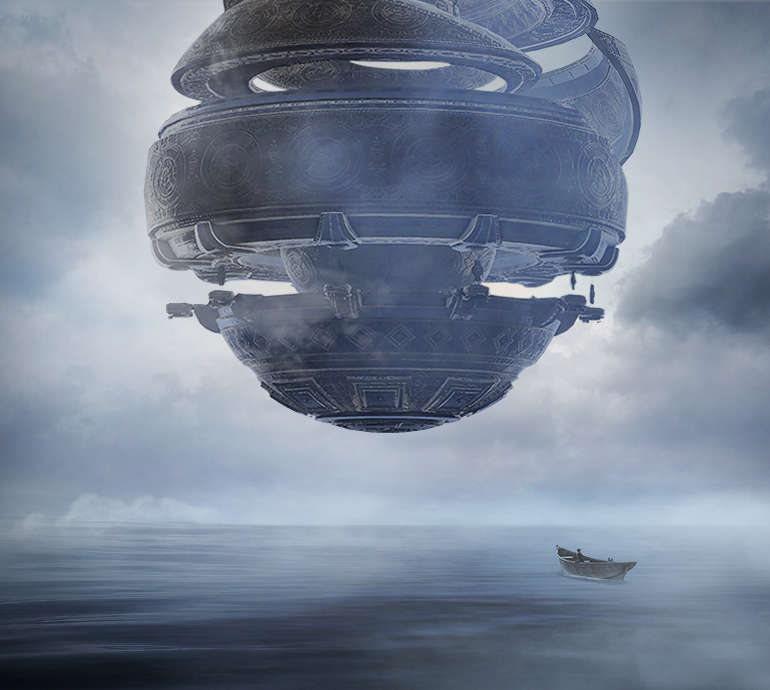 After completing an adventure in the Balenos area, an adventurer exploring the Black Desert World reunited with Eileen and Emma Bartali in the village of Velia, which he had returned to after a long time, and tried to resolve the affair, but by chance, he found a rift in which unusual energy was felt.

An adventurer who jumps through the rift after talking with the Black Spirit will appear in the world of <Magnus> and meet Mangus’ manager, ‘Uzu’.

In the world of Magnus, who gave birth to everything, the adventurer investigates and solves the events in the abyss with Magnus’ manager ‘Uju’. Who will you encounter in the process of resolving the case, and who will be behind the case?
Dig into the hidden story along with the full story of the events that are revealed one by one. 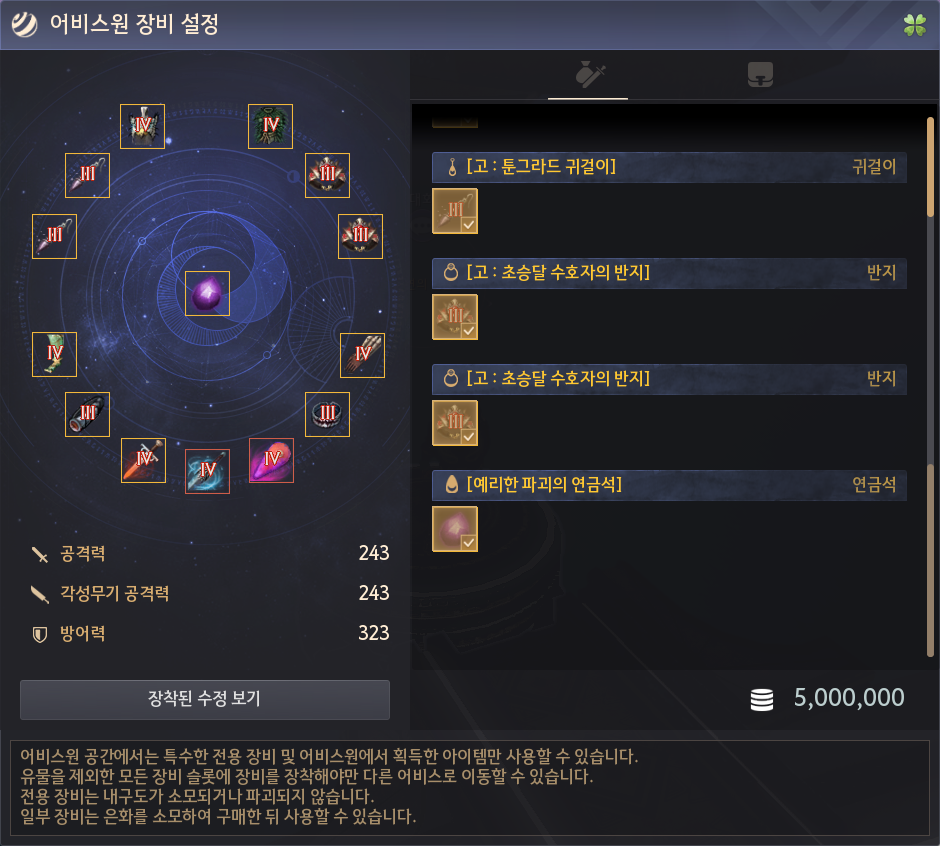 3. Ability to use warehouses in other regions

※ If you complete the main quest once and acquire the Knowledge of Blood Vessel of the Abyss: Balenos, all characters in the family can receive the quest ‘[Legitimate Legacy of the Abyss] Mysterious Call’ to acquire the skills.

※ Changes to the following items cannot be checked at the Black Desert Research Lab, and will be updated on the official server.

Fragment of All Creations

Legacy of the Ancient 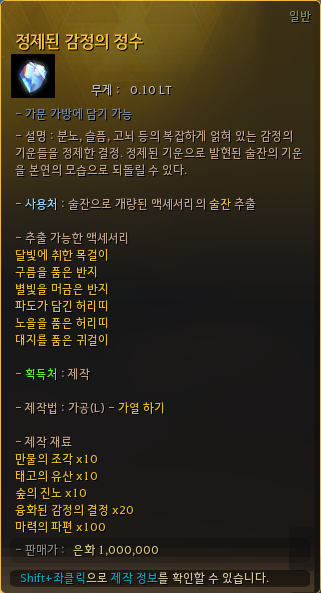 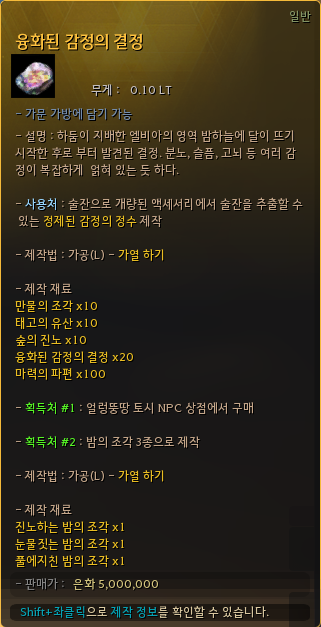 ※ The following hunting ground related matters cannot be checked at the Black Desert Research Lab and will be updated on the official server.

※ The following class changes cannot be checked at the Black Desert Research Lab, and will be updated on the official server.