First of all, thank you to all the adventurers who participated in Solare’s Arena test at the Black Desert Lab. In particular, for the purpose of convenience, Solare Arena has a newly developed matchmaking system that allows you to find a match anywhere in-game, enter and exit directly back to the original location. We will further develop it so that it can become a more stable feature on the actual official server, and at the same time, we will consider the direction to expand and utilize it in various ways in the future.

In addition, players gave a lot of feedback along with the test. In particular, you gave a lot of comments about the stat limits, but the contents of last week are not finalized, and as mentioned before, we will continue to adjust so that more people can participate. (Today’s adjustments are also not finalized and we will continue to adjust them through continuous testing.) Also, you gave your opinions on the rules of the battlefield, how to fight, and where to fight. We will make further updates as we do. In particular, in the case of the location (map), like the capital Valencia, I think you will be able to get a new feeling of fighting the warriors of Solare. Lastly, we are improving on the feedback about convenience changes, such as a spectating function, better enemy identification, UI, etc., and we will prepare to quickly apply it to the Black Desert Research Lab.

A quest has been added for adventurers who want to start cultivation content and learn about cultivation. If you complete these quests, you will be able to obtain 1 fence that does not use contribution points, so we hope it will be of some help to adventurers who have already enjoyed cultivation content. As long as you have a contribution to lending the ‘Small Fence’, you can proceed with a new quest only with ‘Rental’ without having to retrieve the fence you have already installed.

Now, if you select an item to discard, you can select and discard the desired item without dragging and dropping them one by one. Of course, you can use the existing method as well, so you can use it in a convenient way. 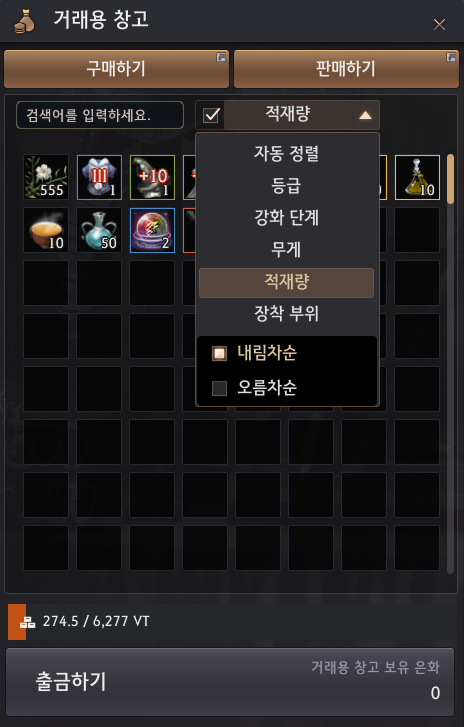 To make it more convenient to change skill addons and skill presets, Tacros, a skill instructor from Velia Village, has come to the Battle Arena. Now, you can meet <Battle Arena skill Instructor> Tacros anywhere in the battle arena to learn skills, as well as changing skill addons and to change skill presets. As the role of the battle arena gradually grew, we were worried about replacing the role of towns, but I decided that being able to freely change skills was more meaningful in terms of increasing convenience since it directly affects combat. In particular, this feeback has been suggested by many people in various regions, and although it is a bit late, I hope it will be a meaningful patch. 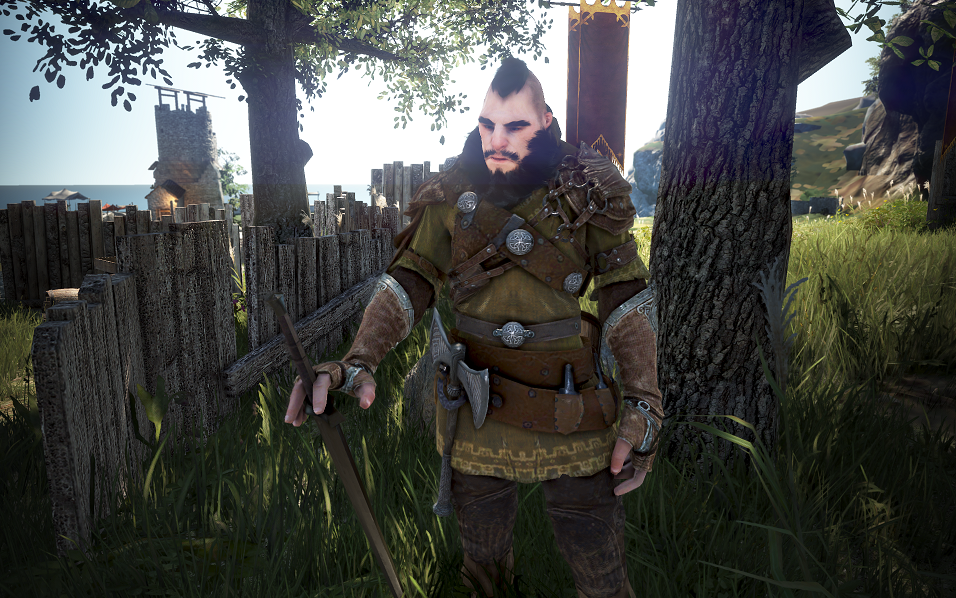