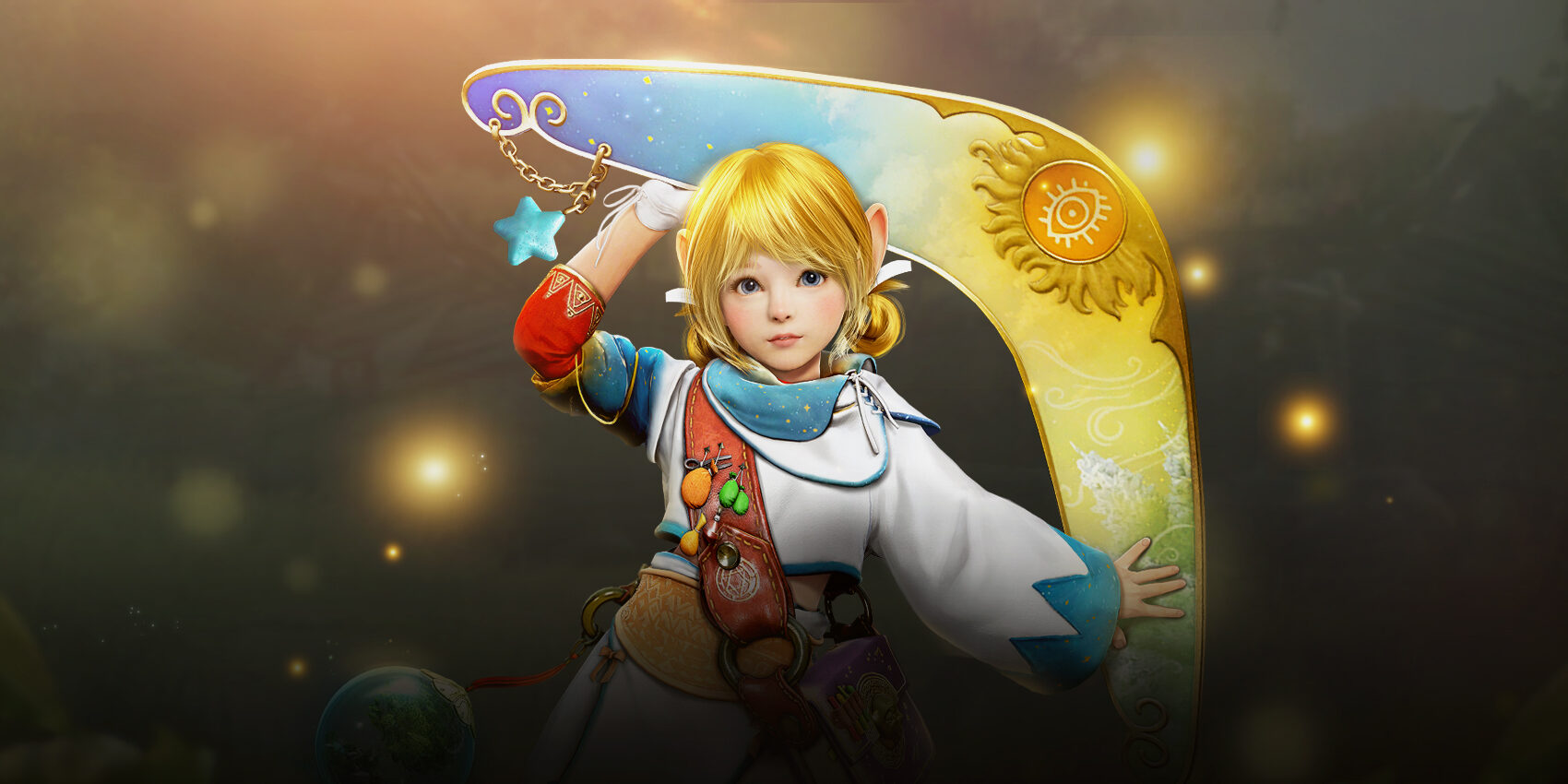 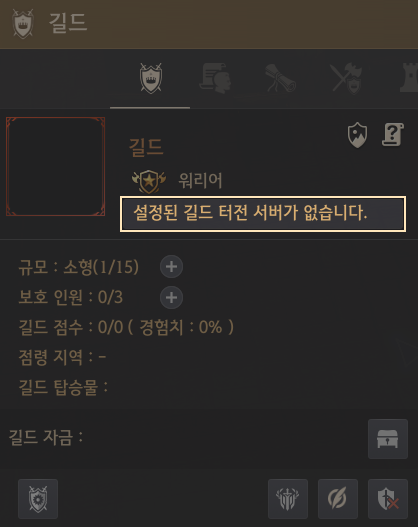 ※ It can be used at the same time with the existing guild skills.

The ‘Guild Home channel’, which was first introduced as the’Guild Main channel’, has been introduced. However, in order not to interfere with the degree of freedom for channel movement, the basic benefit was set as there is no waiting time for channel change within the home channel group, and as such, we plan to gradually increase the benefits within the line that is not too excessive. In addition, when ‘War Week’ occurs after setting up the home channel, special buffs such as attack power and defense will be activated when playing on the home channel. We’ll get back to you shortly about War Week.

Guild drilling content has been added along with the guild home channel, and the drilling machine was created with the intent to reinforce the common goal of the guild. If you install a drilling rig and extract resources, you can use it for guild buffs, and soon you will be able to use it as a power resource for making ‘tanks’ that can be used in large-scale guild battles such as node wars and siege wars. The tank will also be presented to you through the Black Desert Global Lab soon, so please look forward to it. 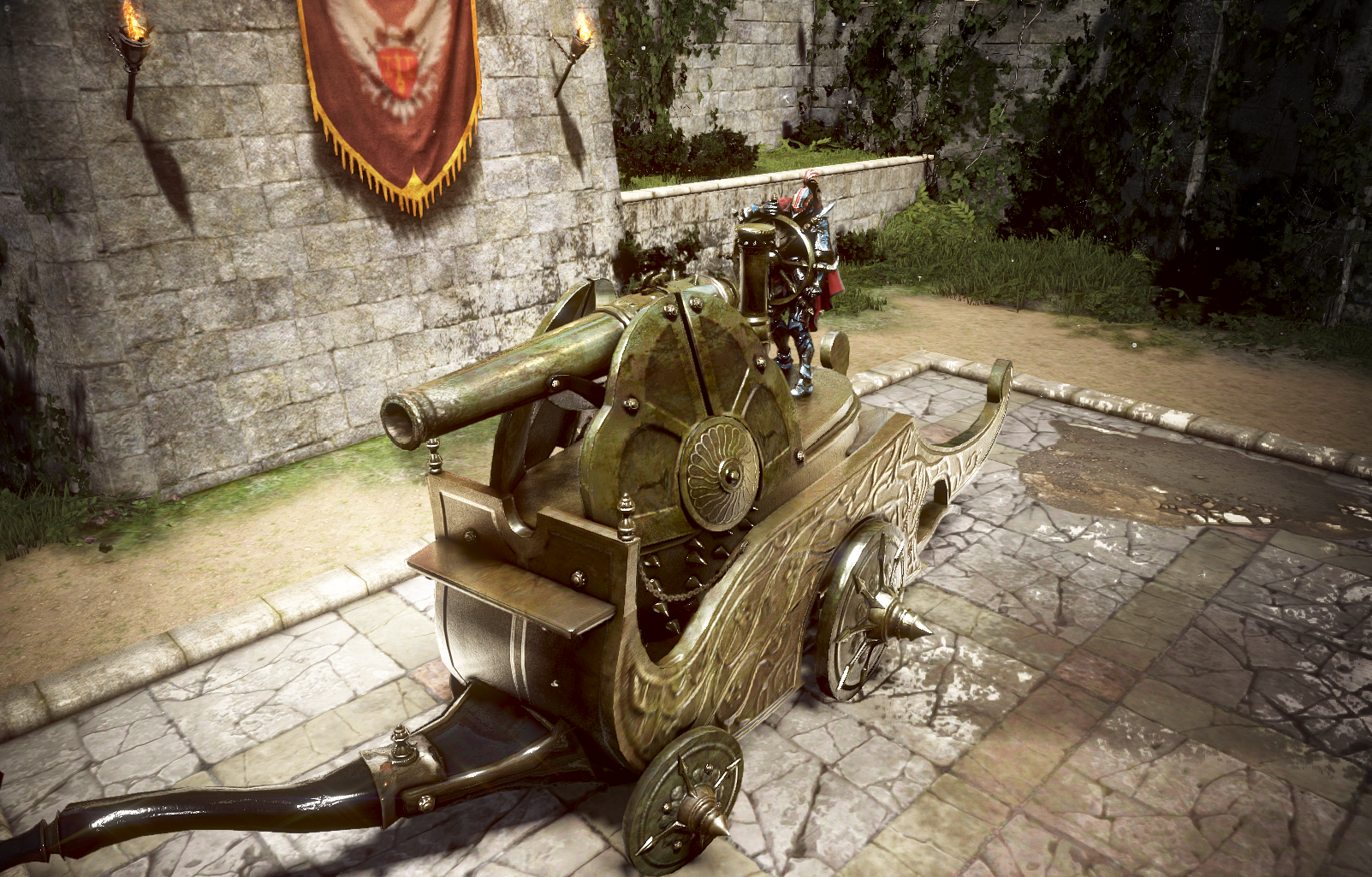 A new instrument ‘Flochestra’ has been added to further show off Shai’s talent. Five of the seven types of Flochestra instruments are upgraded versions of the existing beginner instruments, and two are new instruments that were not available even for beginners.

These new instruments are designed to further highlight the golden talent of Shai adventurers who enjoy the Black Desert instrument playing system. When it comes to live release, there will be a GM note for “Flochestra’s Music Class” that anyone can understand easily, so don’t worry if the terminology feels unfamiliar! 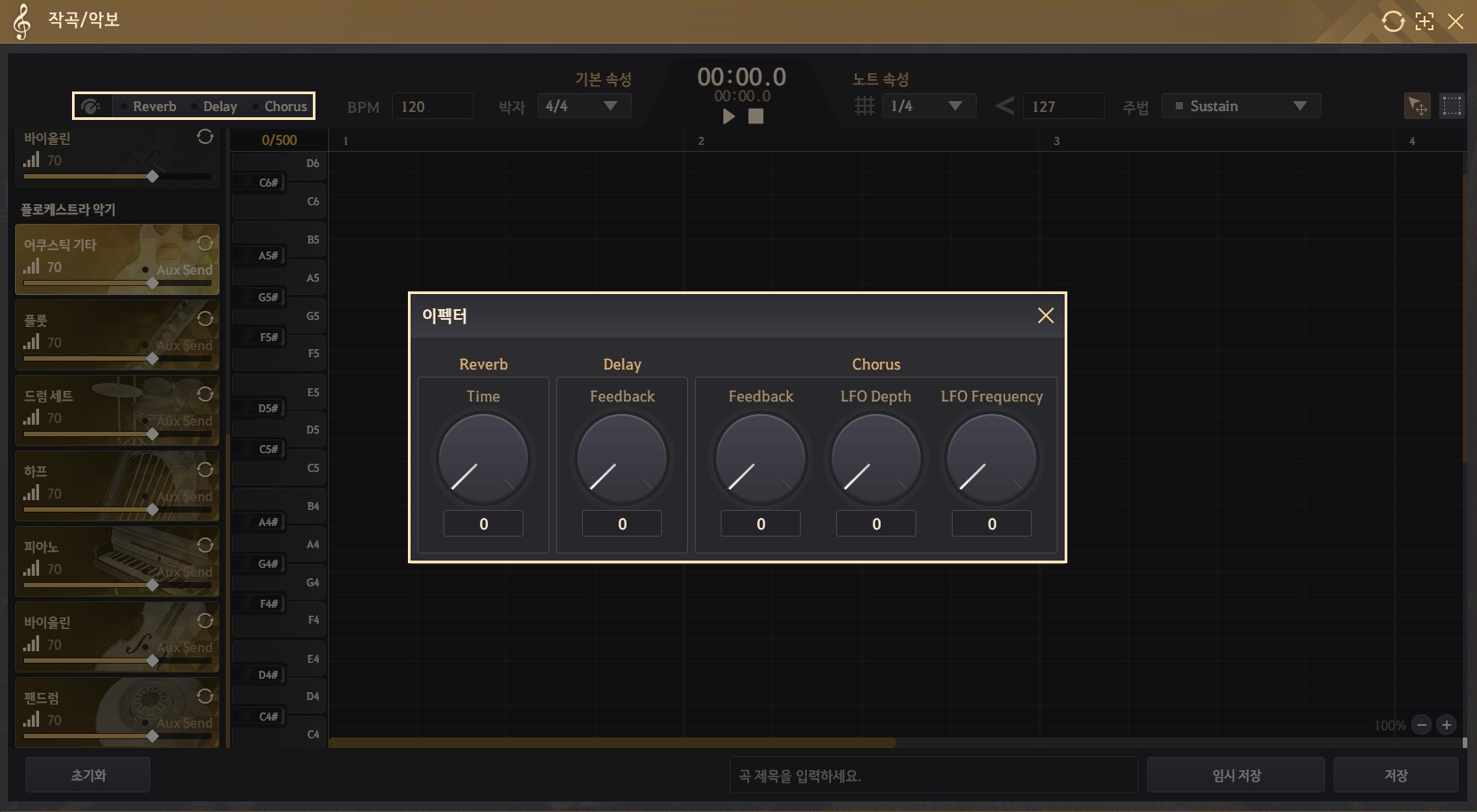 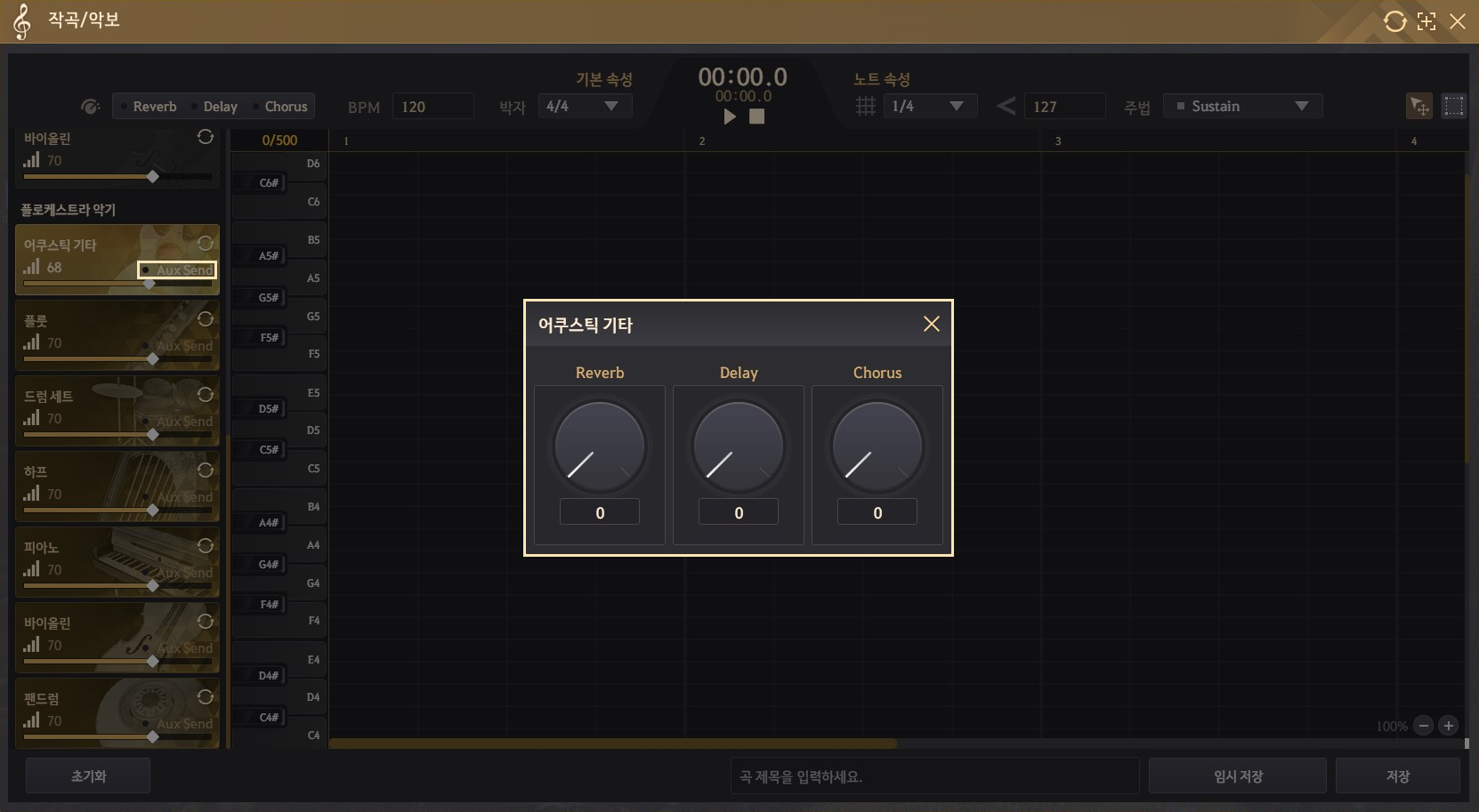 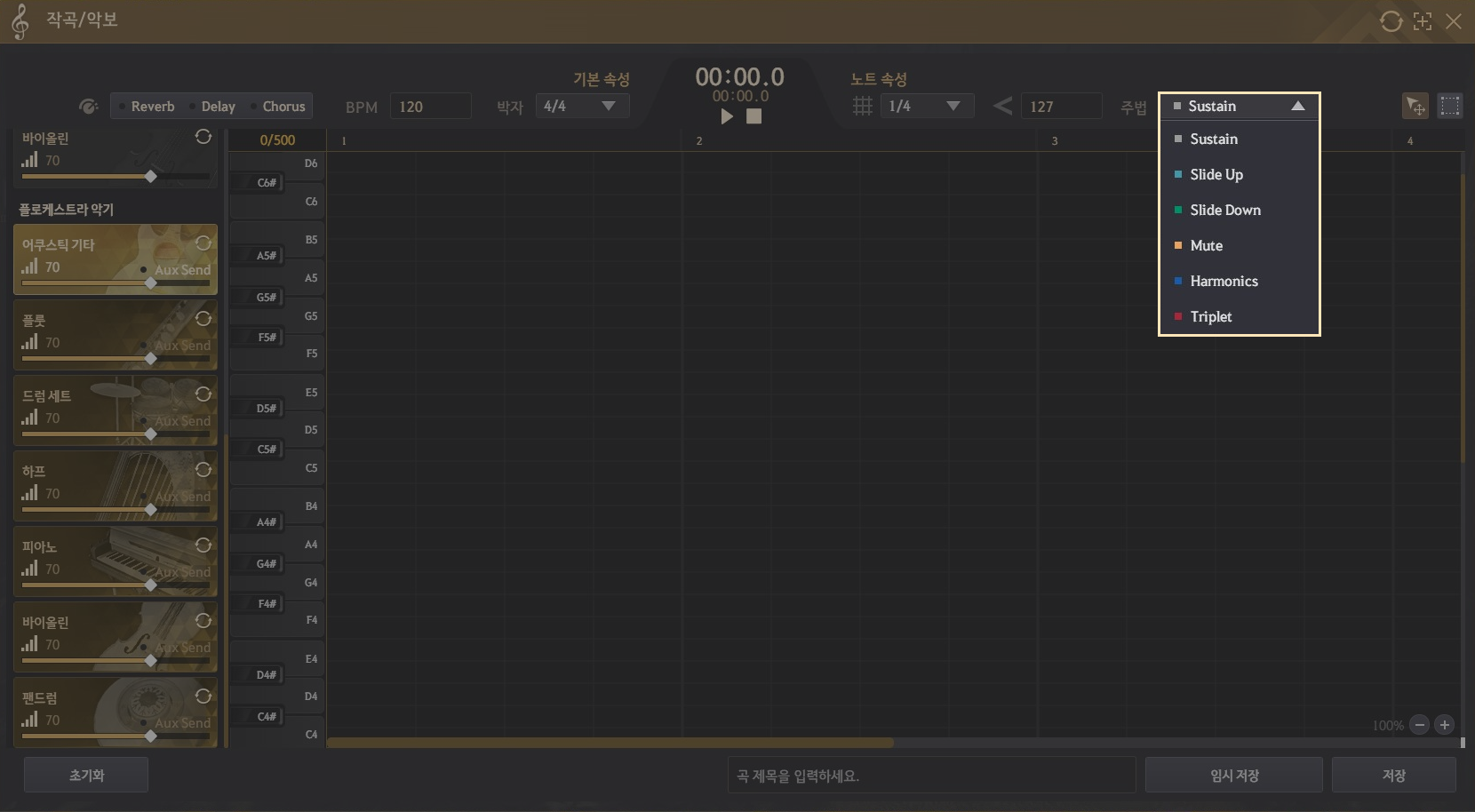 ※ Elvia Marni’s Stone can be exchanged with Toshi NPC at level 61 or higher. 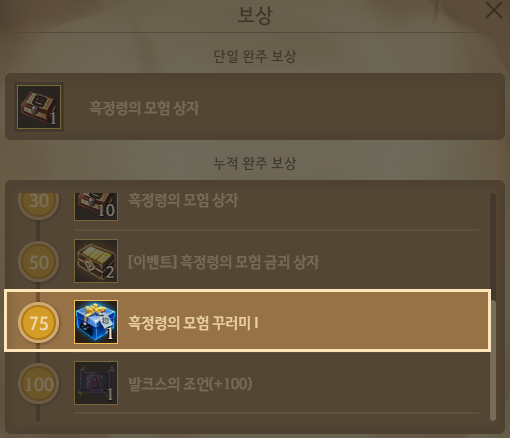