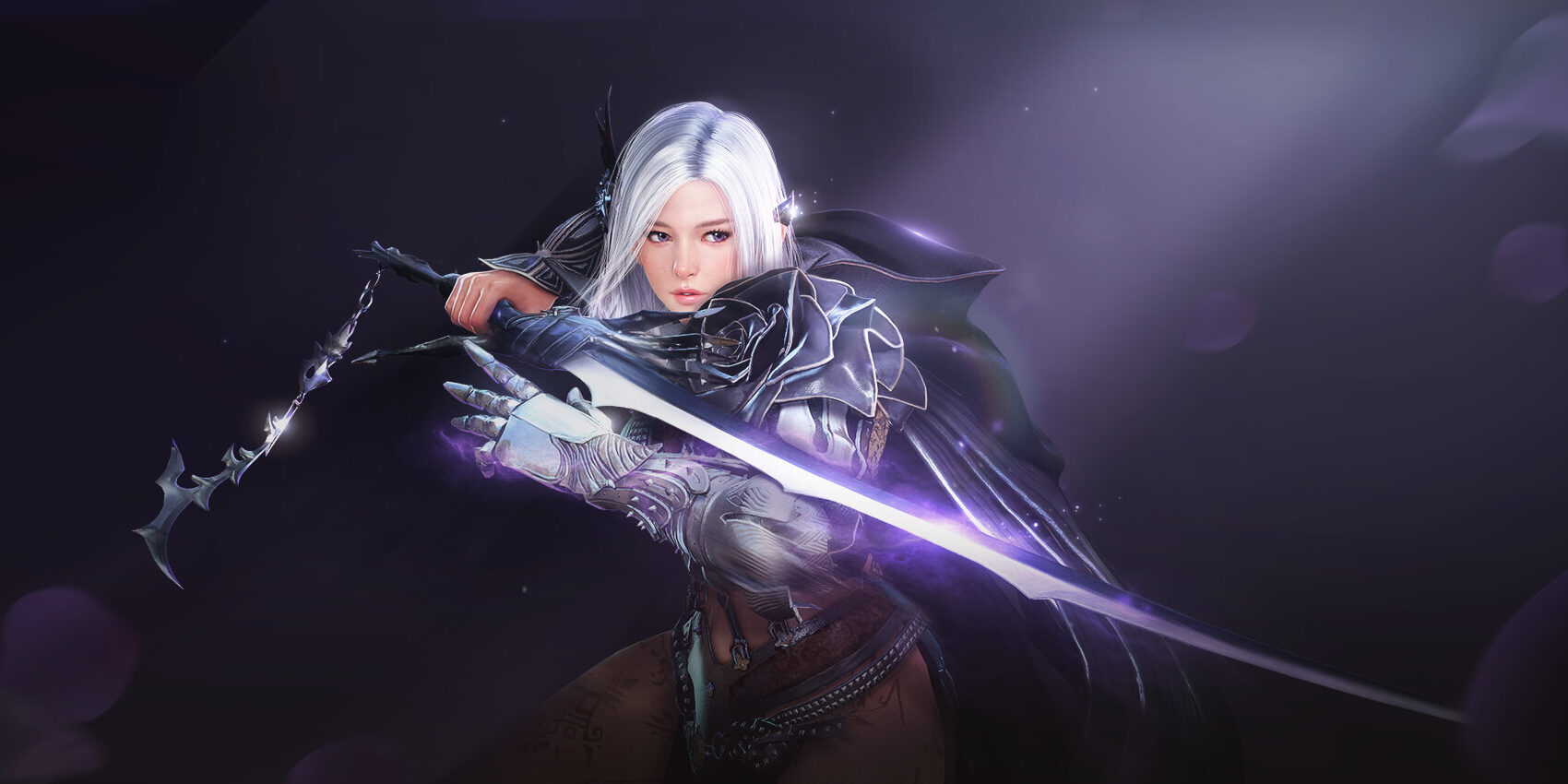 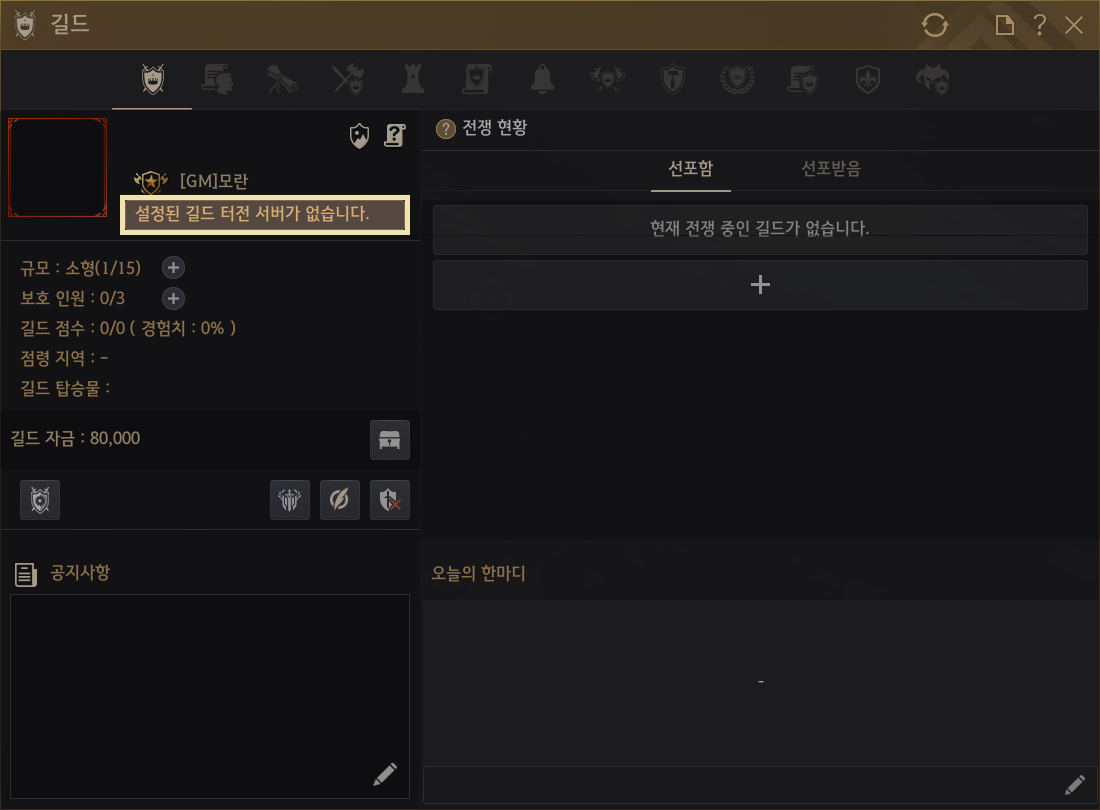 The change of the local server was a function developed together during the initial development, but it was not applied to the judgment that the content connected to it should be considered during the discussion before the exclusive use. When I accidentally made a wrong choice or I really wanted to change, I had to give the least amount of recourse, but I couldn’t. We sincerely apologize to the adventurers who were unable to do anything but wait. We will consider more carefully so that such situations do not occur in the future. 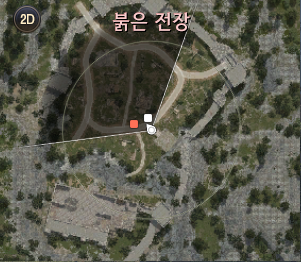 We have changed the mini-map display method so that you can clearly recognize the team you belong to and the opposing team on the red battlefield. In particular, in the past, it was difficult to recognize the enemy and it was a little more confusing when the guild members belonged, but now you can see it a little more clearly. 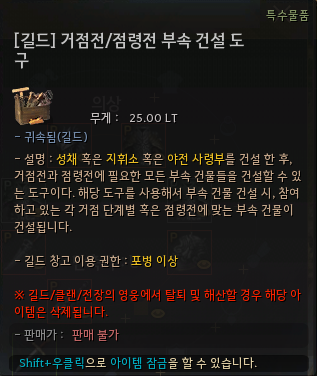 All annexes can now be loaded with a single item. Previously, you had to prepare different items for each stage and store them in the guild warehouse, but now you can manage them with one item, ‘Annex building construction tools’. However, this item does not stack the same as existing items. I hope this update will be meaningful for adventurers who are preparing for Node Wars and Conquest Wars.

In addition, we are continuously looking for ways to make the process of preparing for Node Wars, including the annexes, more convenient and easier. Some adventurers gave us ideas for presets and remote installations, but we are also reviewing these aspects. However, it has not been decided yet, so we will update it through the Black Desert Research Center once it is confirmed and development is complete. We look forward to your diverse opinions in the future.

During the last Pre-Season of Conquest War, we are constantly checking your opinions. First of all, in the case of fighting spirit on the battlefield, we reflected your opinions and added a momentary effect so that the entire guild member could recognize it (I made it short and thick, but I’m also considering making the maintenance time longer if necessary), Some of the stacking rules have been changed so that the guild can better utilize this fighting spirit effect.

Also, we are thinking about a kind of ‘death move’ or means that can be used as a concept in the mid-to-late period of the occupation war. We are making the tank that was briefly revealed a while ago, and we are thinking of various other methods, so we would like to ask for your opinions.

In some UIs, the size of the scroll button is small, and in the case of the mouse cursor, the recognition point did not exactly match the image of the mouse cursor. Therefore, there is a phenomenon that it does not seem to be recognized even when the mouse is placed on the scroll button, etc., which has provided inconvenience to UI operation without knowing it. We will continue to work hard to improve the convenience of both large and small so that you can enjoy the world of Black Desert.

You can now use the weapons of Okaira, Narc, and Valtarra spirits in the form of buffs instead of wearing them in the Elvia battle area. This content was also a topic from the last late-night talk, but as a result of internal discussion again, we decided that it should be done quickly to increase convenience, so we improved it like this. (However, the image included in the description is a development version and has not yet been confirmed by the lab. Therefore, this content will be applied to the official server immediately.)

In addition, we are discussing further to improve the inconvenience of changing weapons (weapon<->weapon, weapon<->matchlock, etc.). However, please note that in this part, problems that may occur with other content must be considered together, so please note that even if it takes time, we want to think carefully before proceeding.

I mostly use auto move when I’m not talking or moving a reasonable distance, but for sprinting, I had to press shift once and then repeat it again. In the past, we added a way to keep the character using sprint while auto-moving, such as the update that improved the ability to continue using ‘Rapid Cruise’ while auto-moving. In addition to this, we will continue to find and further improve the convenience of movement.

The Dark Knight’s facial skin has been improved. In this Black Desert Research Lab, 3 types of face types with improved skin have been added so that you can see the differences from the existing ones. When updated to the official server, the improved skin will be reflected directly on the existing face to preserve the customization. Please note that the entire skin other than the face will be introduced directly to the official server.

Some performance adjustments for Nova have been reflected in this Black Desert Lab. In particular, in the case of awakening, in addition to the stamina recovery effect of the ‘Crushing Ring’ technology, there is no stamina consumption value for some mobile devices, so it was possible to move relatively freely even with a relatively small stamina. This has a strong aspect to PvP only in the accelerated state at the beginning of awakening, and as a complement to this, the use of various movement techniques was eased to strengthen the utility. However, as patches such as improved linkage of various technologies have been made, even without acceleration, it is showing a stronger appearance than the initial intention. We decided that a little adjustment was necessary, so we changed the resource consumption of ‘Crossed Orbit’ from Holy Power to Endurance, and changed it to use it a little more carefully than before.

In addition, ‘Star Ring’, which can be counted as a key awakening skill in PvP, is already showing strong performance in multiple battles with its own effect alone. However, there is a recovery amount of the Breath of the Star through ‘gravity fusion’, so it is judged that the linkage (reuse standby time) to other technologies such as ‘singularity breakthrough’ is excessive. was adjusted to 5%.

This adjustment is for the part that is judged to be relatively strong, and adventurers who are playing Awakening Nova will test it and give feedback.

Along with Awakening Nova, the performance adjustment of Awakening Sage has been reflected in today’s lab. First of all, in the case of ‘Flashing’, it disappears from view when it is determined to be invincible, and after that, it has a relatively strong performance that can be directly linked with other techniques to strongly suppress the opponent. Therefore, we have adjusted the character so that it does not disappear when using ‘Spark’, and also changed the invincibility judgment to Super Armor judgment. In addition, we judged that the 100% critical strike effect of ‘Criminal Thunder Jade’ is too advantageous in many-to-many battles, and this effect has been removed. The reason for completely removing it is that it can be maintained at a fairly high level even through residual buffs and skill specialization. This adjustment is about the parts that are judged to be relatively strong like the awakening Nova, and adventurers who are playing Awakening Sage will test it and give us your opinion.